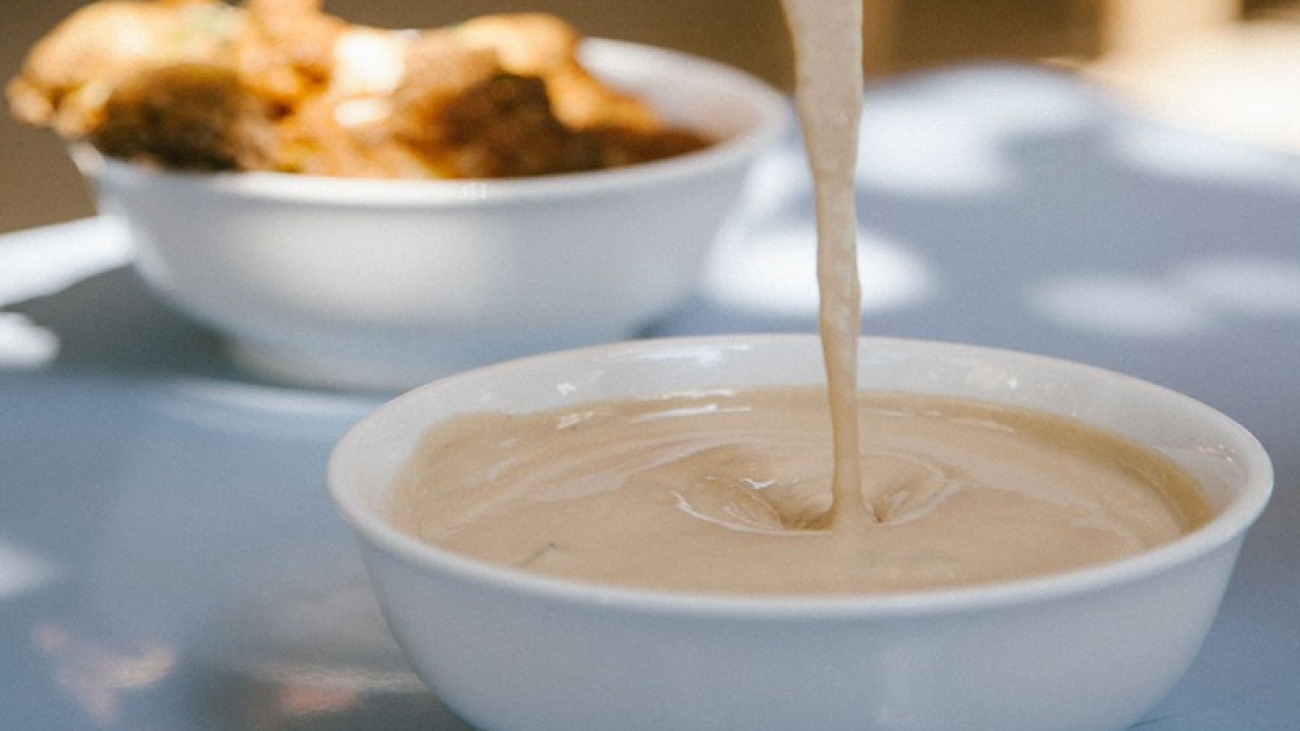 by Wanderlust Tips Team
with one comment
WORLD CUISINE

In the culinary arts, there are many kinds of mother sauce, which are essential to making a scrumptious addition to many famous dishes and can work as bases for various other sauces. Here are five mother sauces of the food world that you should know.

Originated from the Catalonia region, picada is a type of mother sauce in traditional Spanish cuisine. It is typically made with simple ingredients such as almonds or other nuts, crusty bread and a liquid, which might be stock, vinegar, wine or water. After being ground in a mortar and pestle, the sauce is often flavoured with fresh garlic or saffron and then fried. A common thickening agent, picada is also a base for dishes like ajo blanco, a chilled almond soup.

Mole is one of Mexico’s most complex and historic sauces. The name comes from the Nahuatl word ‘molli’ which can be used to describe any number of thick, chilli-based sauces. Black, red, yellow, and green moles are all common. Mole poblano, a fantastic mother sauce for chicken, duck and quail, is favoured in Puebla and most commonly served in American restaurants. Aside from central Mexican delicacies, you will also see mole served with tortillas, tamales or other finger foods.

Tarator is a Middle Eastern mother sauce made with lemon juice, garlic, salt and watered-down tahini, a sesame paste that is used widely throughout the region. Aside from being eaten plain, tarator can be served alongside meze bites such as falafel or flatbread or as a dipping sauce for bzeh ma’ tarator, a snail dish in Lebanon. Additionally, tarator is the basis for many regional staples, for instance, hummus and baba ganoush.

GOCHUJANG, DOENJANG, AND GANJANG IN KOREA

If you have eaten Korean barbecue, you might have tried these mother sauce flavours, including gojuchang, doenjang and ganjang. Gochujang and doenjang are fermented soybean pastes while ganjang is a light soy sauce and a liquid byproduct of doenjang. Known as the holy trinity of Korean cuisine, these mother sauces are used widely in various dishes. Gochujang can be used as a marinade for meat or seafood, a sauce for noodle dishes like bibimguksu or a condiment while ganjang is usually used for seasoning. On the other hand, doenjang is the starting block for numerous soups stews and sauces.

Originally from Spain, sofrito a flavourful cooking base for all sorts of dishes in Puerto Rico. It usually begins with a basic blend of tomatoes, onions, garlic, bell pepper and cilantro. An olive-caper condiment called alcaparrado is commonly added. This Puerto Rican mother sauce also has countless variations throughout Latin America, the Caribbean, Europe’s Iberian Peninsula, Italy and the Philippines.