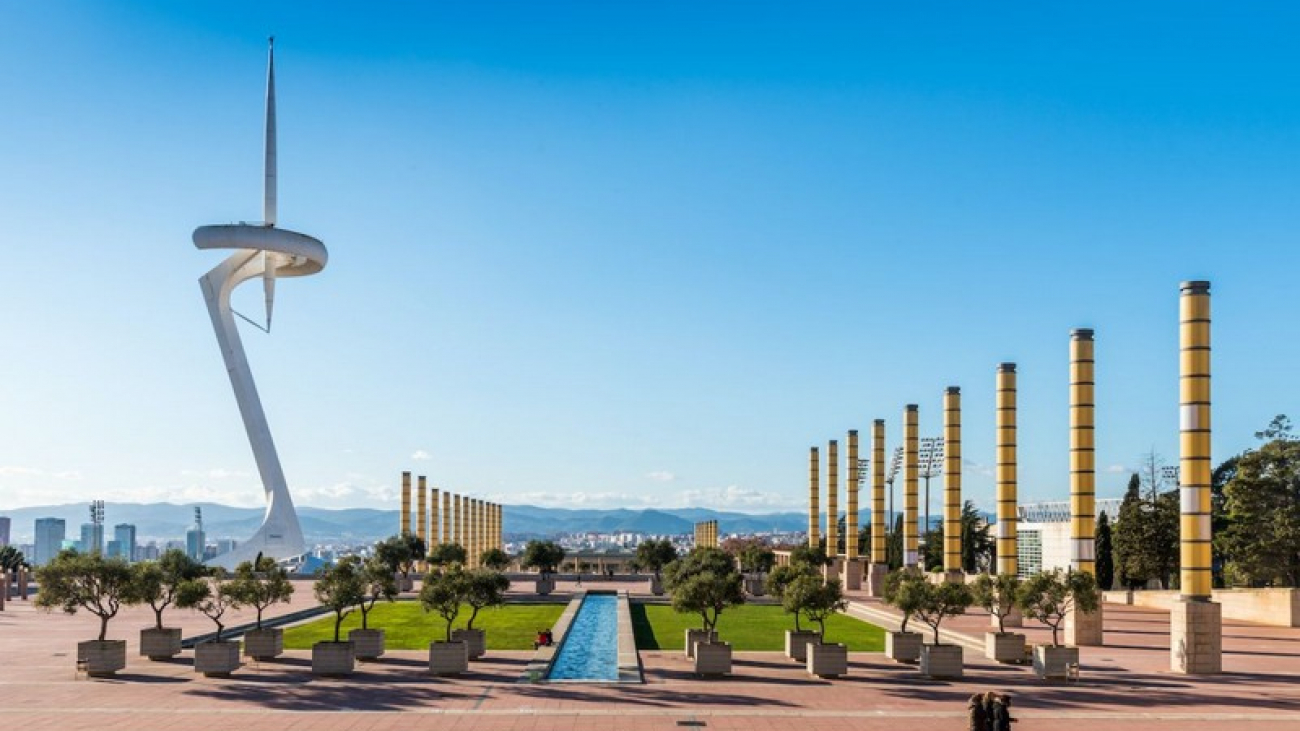 If you are an Olympic enthusiast and want to sample some of the game’s history, then check out these five former Olympic places on your upcoming trip.

As the first host of the modern Olympic games in 1896, Athens, Greece is considered the cradle of the Olympic tradition with a long history of several millennia. Thousands of years ago, athletes from across the ancient Greek Empire congregated in Athens to compete in its Panathenaia celebrations. In tribute to its storied past, every four years the Olympic torch is lit at the Panathenaic Stadium in Athens before beginning its long journey to the new host city. Here, you can walk through the Olympic Velodrome in the Olympic Sports Complex and step back in time at the 50,000-seat stadium, the only arena made entirely of marble.

Thanks to the 1906 eruption of Mount Vesuvius, the Italian capital was forced to pass the 1908 Summer Olympics torch to London. 52 years later, the Eternal City was given another chance with the 1960 Summer Olympics. Built between 1928 and 1938 in an early Fascist architectural style, Foro Italico, formerly the Foro Mussolini or Mussolini Forum, is a popular sports complex that was used during the 1960 Olympic games. Here, you can visit the marble indoor pool area, some of new venues purpose-built for the games and many other Rome’s historic structures.

Occupying some prime waterfront property along the Port Olympic Marina seaside, Barcelona’s 1992 Olympic Village is hard to miss. Aside from being one of the most visited cities in the world, Barcelona, Spain has a good reputation when hosting the 1992 Summer Olympics. Today, its Olympics stadium regularly hosts A-list musical acts like The Rolling Stones, Madonna and Beyonce. Furthermore, the city intrigues many travellers with beautiful beaches that are lined with spots to share some fresh seafood tapas. The telecommunications tower built for the games by Spanish architect Calatrava is also an iconic fixture of the city’s skyline.

Designated the “Green Games” by the International Olympic Committee (IOC), the Sydney Games were an example of sustainable Olympic development which aims to introduce a more environmentally conscious way of hosting the event. Originally able to accommodate 118,000 opening ceremony attendees, the ANZ Stadium was intentionally designed to be downsized after the games to a more sustainable 85,000 seating capacity. Today, the stadium remains one of the most environmentally friendly arenas in the world and continues to play host to major international sporting events like the FIFA World Cup Qualifiers.

Beijing National Stadium or the Bird’s Nest was originally designed as one of the 31 venues built for the 2008 Beijing Summer Olympics. Resembling a modern art take on a bird nest, the structure is primarily used as a soccer stadium and is also open to the public for a small entrance fee and available for tours. After the 2008 Summer Olympic Games, the stadium will witness the start of the 2022 Winter Olympics and become the first ceremony venue for both the Summer and Winter Olympic Games in the world.