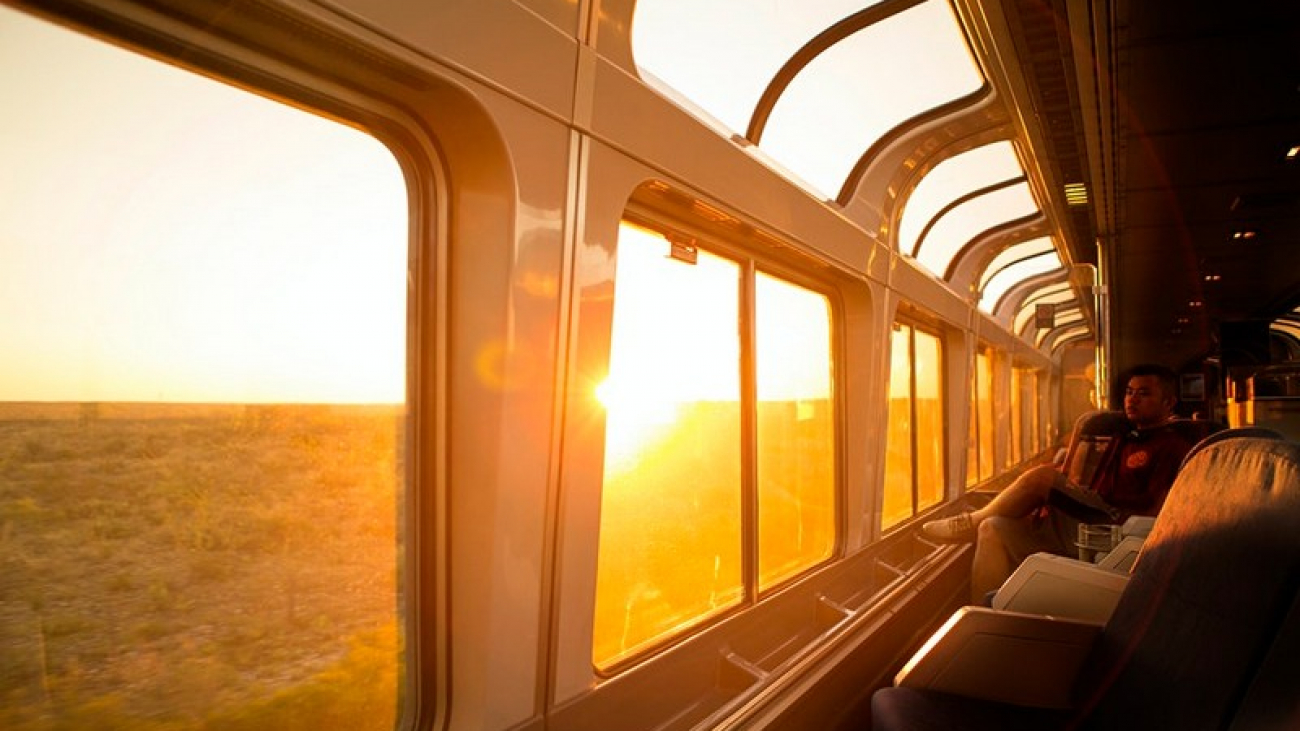 Sri Lanka is rich with amazing train journeys that pass striking natural views and stop at incredible cities and historical sites. If you are a lover of travel by a locomotive, make sure to check out the best of Sri Lanka’s scenic train routes.

HEAD UP TO KANDY FROM COLOMBO IN SRI LANKA

For soaking up the scenic grandeur of Sri Lanka’s spiritual capital, nothing compares with the three-hour train journey from Colombo to Kandy that features on almost every Sri Lankan itinerary. As the first major route established by the newly formed Ceylon Government Railway in the 1860s, this awe-inspiring line will whisk you away from the big city sprawl to the genteel greenery of Kandy, home to the legendary Temple of the Sacred Tooth Relic. Enjoy sensational views of rolling hills, paddy fields, lush stands of tropical forests and miniature villages. You will also feel the air cool as you leave the coastal plain for the more pleasant climate of the forested hills.

RIDE THE MAIN LINE TO BADULLA

Built as a conduit for Sri Lanka’s most famous tea export, the British-era Main Line serves as the perfect introduction to Sri Lankan train travel. The astonishing journey from Kandy to Badulla takes seven to eight hours and covers the spectrum of natural splendour in Sri Lanka such as curling plantations, valleys and ravines. Rattling across the final stage from Ella to Badulla is perhaps the most dramatic highlight of the trip, which wends its way through the spectacular structures of 19th-century engineering and then curves over the brick-and-stone Nine Arch Bridge before tackling the Demodara Loop, where the line circles a hilltop and passes back under itself.

Relax behind panoramic windows and soak up the spectacular Indian Ocean on the ride south from Colombo to the Portuguese-founded city of Galle. The rail line snakes through the shore just south of Galle Face Green, a large urban park on the outskirts of the capital. If the lure of the big blue gets too much, you can hop off the train at beachside towns including Moragalla via Hettimulla station with snorkelling opportunities amidst coral reefs or Hikkaduwa, where surfers ride the swells and sip smoothies in beachfront cafes. Along the way to Galle in Sri Lanka, you can also grab some buttered sweetcorn, sliced fruit and take in the bucolic scenes of coastal life in Sri Lanka.

AN AMAZING JOURNEY ON THE NORTHERN LINE IN SRI LANKA

When it comes to trail travel in Sri Lanka, the Northern Line is high up on the bucket list. The three-and-a-half-hour ride from the ancient Buddhist city of Anuradhapura to Jaffna offers a window onto a different Sri Lanka. You will marvel at the gleaming white stupas and multi-hued temples that start to color the countryside as you steam into Sri Lanka’s Hindu north. The landscape flattens out and patches of water appear as the train crosses Elephant Pass – the heavily militarised bottleneck guarding the entrance to the vibrant Hindu city of Jaffna. The best scenes of Sri Lanka’s most unspoiled islands, gentle beaches, and towering palms will bring joy and happiness to your heart.