(#wanderlusttips #India #newtour) India – on of the largest tea export countries in the world – has been now introducing tourism tea plantation tour. The tour allow tourist to visit the major tea plantation in India, watching the tea making process and taste the best cups.

The attraction is located in the province of Kerala in the south of India, with the nearest international access available via Cochin International, and also the larger airport in Bengaluru (formerly Bangalore). The project has an interesting back story as well, with many of the full-time employees of the plantation from tribal backgrounds who had been forced to work previously in “bonded labour”. 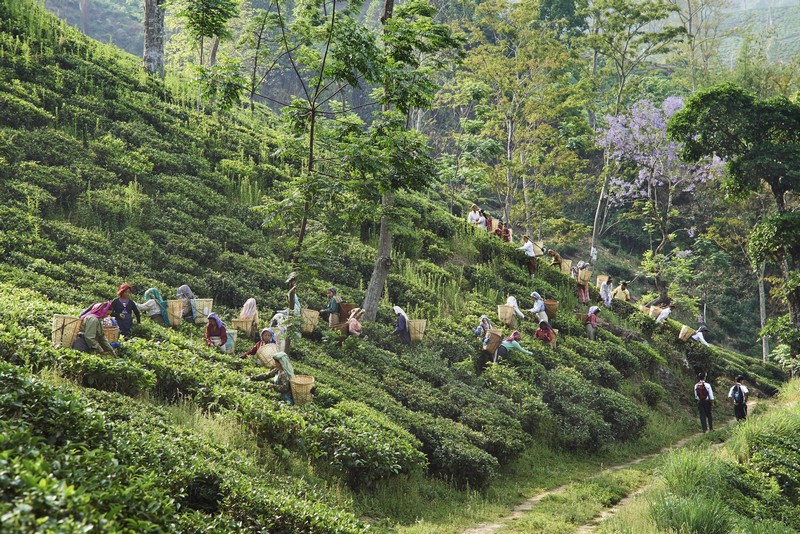 Over 400ha of tea plantation will open for visortors, both day travellers and overnight guests. It features a tea factory, a tea museum and nursery, as well as spectacular views from Vishwas Point, a viewpoint on the estate almost a mile above sea level. A park has also been created with tribal murals, an amphitheatre, while adventure tourism activities like trekking, nature trails, overnight camping, and biking are also on offer. A small number of rooms – twelve in total – will also be provided for overnight guests with a swimming pool also available to relax. 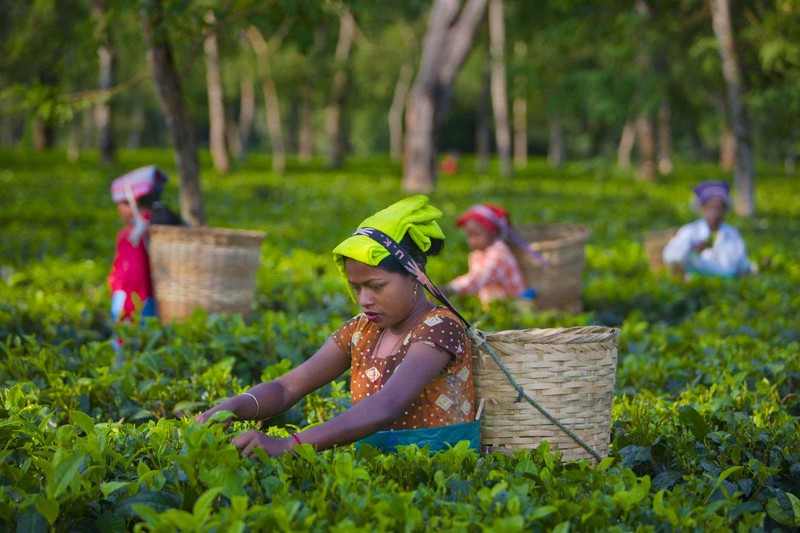 Sustaining the environment has also been important with the estate promising that they have left “nature in its most pristine and striking state”. India is the world’s second largest producer of tea after China with 1.2 million tonnes of it produced every single year. However, not as much of that tea is exported as might be expected and 80% of the produce remains at home and is consumed domestically.