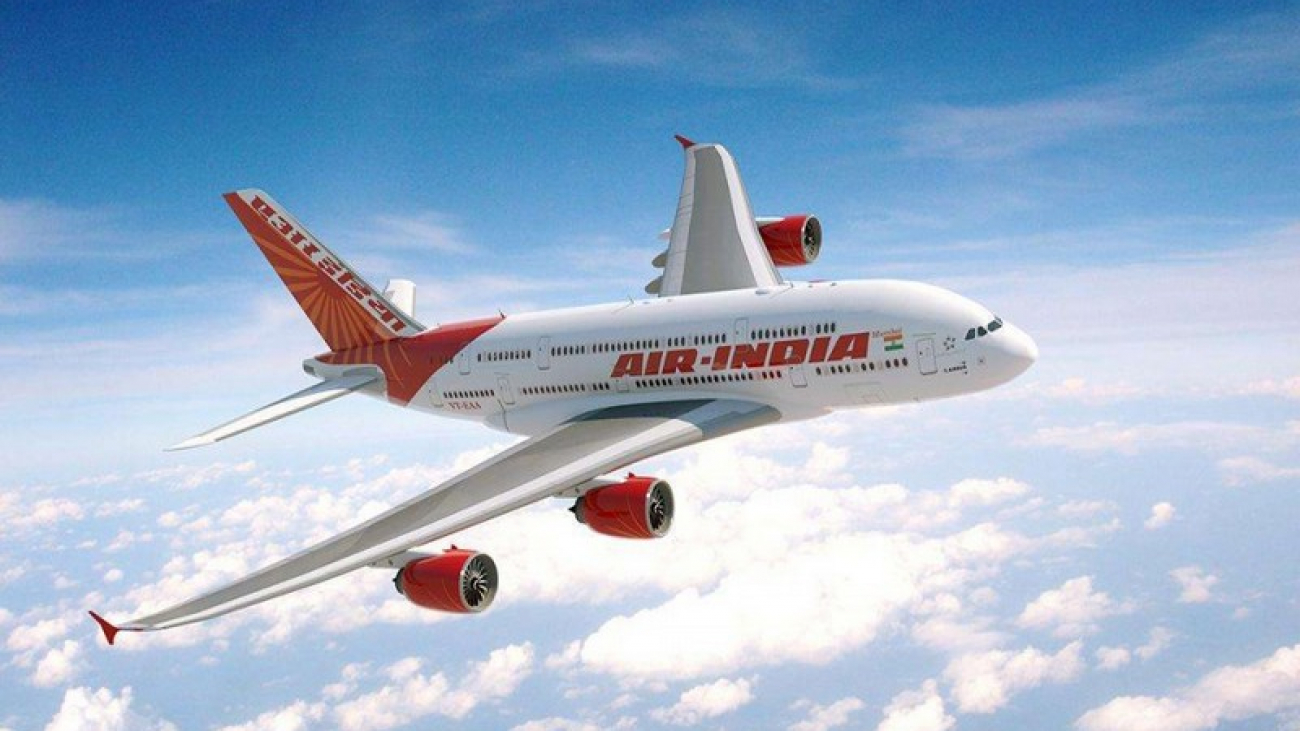 Air India has announced plans to save 6 seats on each aeroplane for solo female passengers in an attempt to enhance the safety of women travelling alone.

Accordingly, all of the seats in row three in economy class of Air India planes will now only be allocated to women. The state-run airline will also keep plastic handcuffs on all flights to restrain passengers who get “totally out of control.” 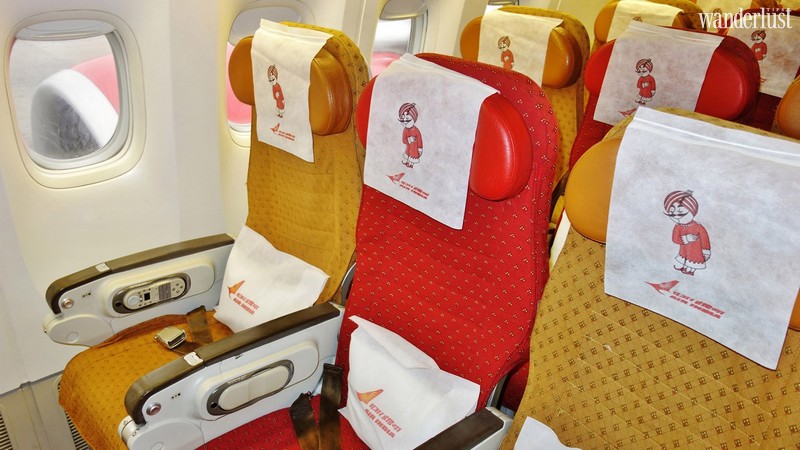 “We feel, as national carriers, it is our responsibility to enhance comfort level to female passengers,” said Meenakshi Malik of Air.

The move, which is thought to be a first in the aviation industry, has received mixed reactions from customers though.

While some have applauded the decision, others have said that it is a token gesture.

While one Twitter user called PoonamJayant said it was a welcome step that should also be extended to private airlines, others were less impressed. 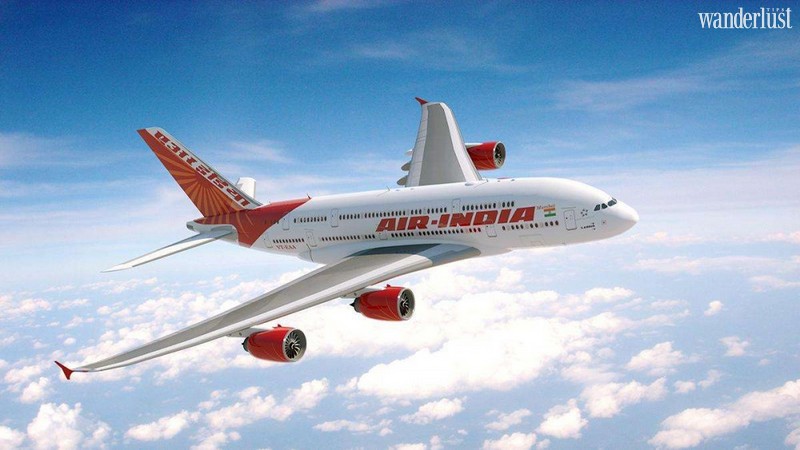