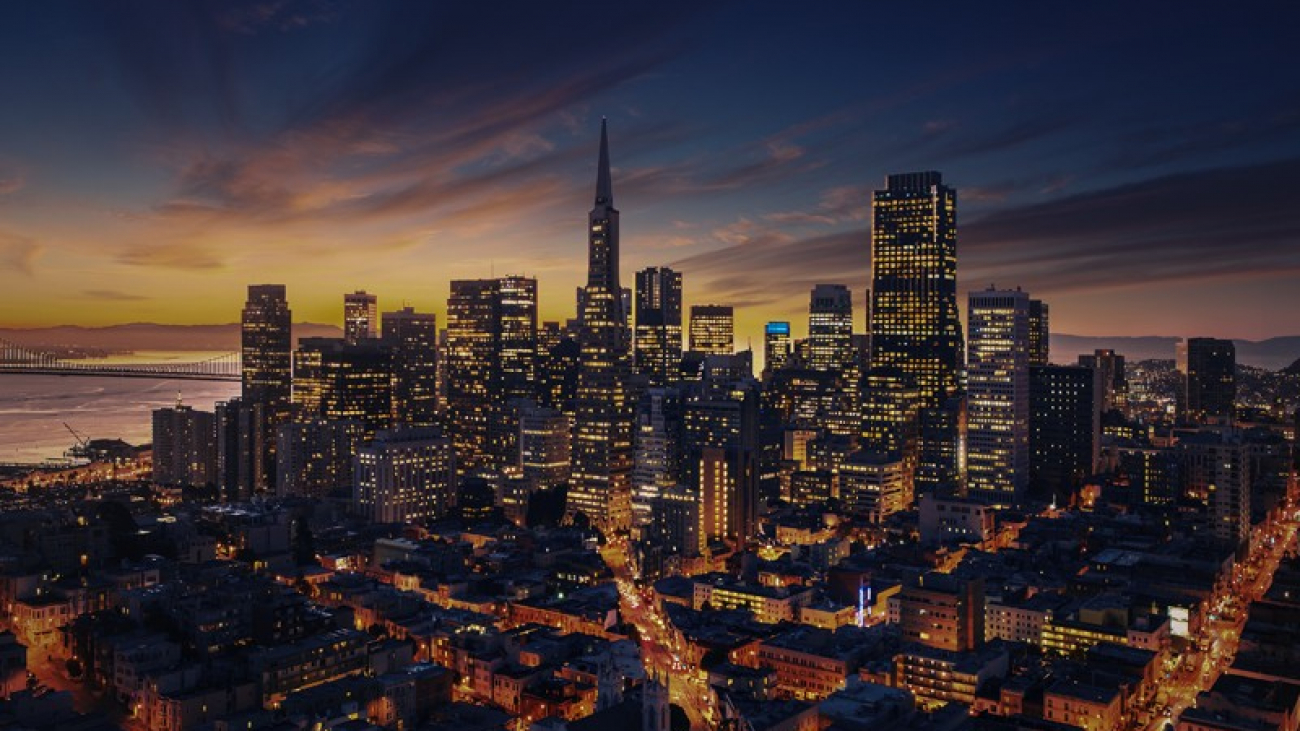 Do you know any fun facts about San Francisco that most people don’t? Here are 10 surprising things you may not know about the city by the Bay in California.

1. Before it was renamed to San Francisco in 1846, this small city was originally called Yerba Buena that means “Good Herb” in Spanish. While this referred to a fragrant plant that grew native to the shoreline, some might say it could apply to other herbs.

2. The San Francisco International Airport is supported by 267 columns that each rest on a steel ball bearing, allowing the ground to move 20 inches in any direction during an earthquake.

3. The average depth of the San Francisco Bay is only as deep as a swimming pool at approximately 12–15 feet deep. Large ships in the bay must follow deep underwater channels that are maintained by frequent dredging.

4. The city was built on more than 50 hills. Many believe it only has 7 or 9 hills, but there are more than 50 named hills. Some of the most well-known are Russian Hill, Nob Hill, Telegraph and Twin Peaks.

5. Alcatraz was the only federal prison that provided hot showers. It prevented the prisoners from acclimating to the cold temperatures of the San Francisco Bay if they tried to escape.

6. Dogs outnumber children in the city by the Bay. Walking around the streets, it is no surprise that San Franciscans are big fans of dogs with luxury dog hotels, rooftop dog cocktail parties and a pet cemetery. There are an estimated 120,000 dogs in SF and District 8 has the most dense dog population while there are from 108,000 to 113,000 children.

7. The fog in San Francisco is so famous that locals gave it a name – Karl and a Twitter account. Fog can be seen in San Francisco Bay pretty dependably starting in June and lasting through August.

8. SF is home to the largest competition of American wines in the world. The annual Chronicle Wine Competition is held every February.

9. The Golden Gate Bridge is the best-known symbol of SF and has been a scene for at least 100 movies. The city is home to more than 50 film festivals each year such as the Greek Film Festival, the American Indian Film Festival…

10. You are not allowed to bury your dead within the city limits. Because of this restriction, there are only two cemeteries that remain in the city, including San Francisco National Cemetery and San Francisco Mission Cemetery.