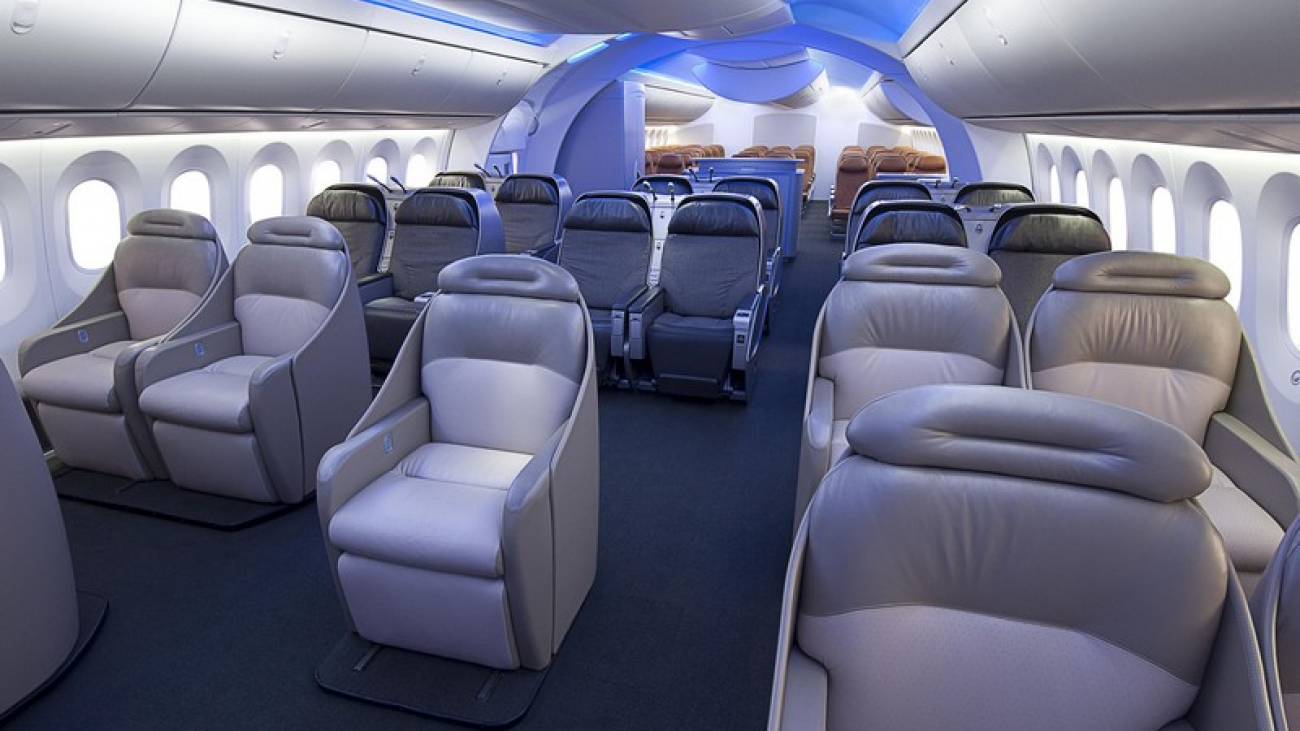 (#wanderlusttips #Boeing) Aircraft manufacturer Boeing has just revealed its plan to renew its plane interiors when they have been reported to to patent a new system of using such images as clouds stars and blue skies onto its planes’ interior surfaces.

Quartz reports that the airline manufacturer has recently filed for the new copyright under a move to bring mood-lighting to travel. According to psfk.com, if the company gets the green light, their jets will be the only ones with permission to use images in this way. 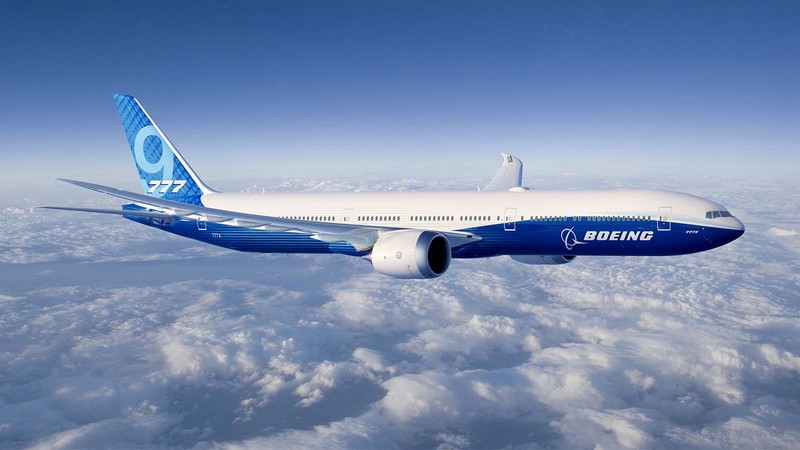 It is believed that they will feature blue sky images and fluffy clouds in daytime flights, with stars and constellations as part of their night flight experience. Traditionally, plane cabins are lit for functional, not aesthetic reasons with fluorescent light and stark overhead reading lamps.

The new plan focuses on being more attractive to plane buyers, as demands in the airline industry change towards smaller craft that cost less to run. Airlines are operating at a time of unprecedented low airfares, due to the rise in the number of budget carriers operating globally. Enhanced cabin backdrops hope to give the impression of more spacious surroundings and a more comfortable flying experience. 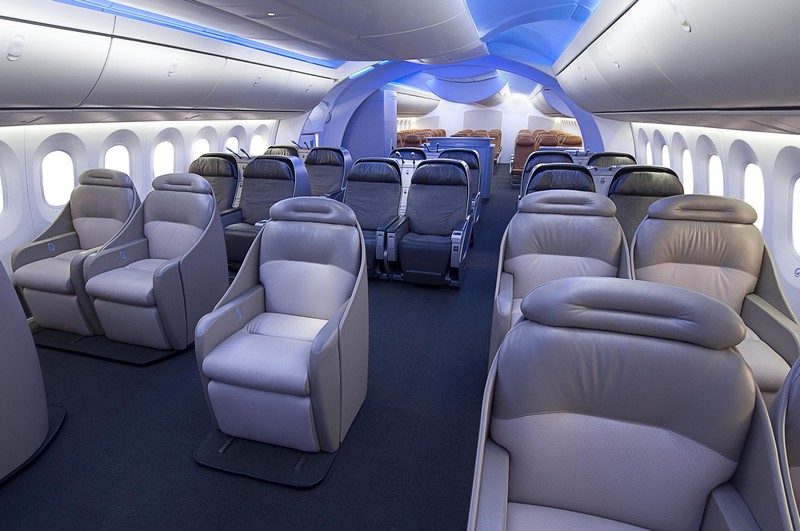 A spokesman for Boeing said that with new technologies, it is now exploring possibilities to see if passenger experience and carrier economics could both be served and advanced at the same time. According to Taggit.news, the spokesman added that by enhancing lighting on walls and bulkheads, airlines could also provide destination data for their passengers to allow them to plan their activities in advance of arrival.