(#wanderlusttips #Backpackerlife) Being fed up with a boring 9-5 job, Tommy Walker started his journey since he was over 20. Although having the inheritance from his father, Tommy Walker has still found ways to earn money to keep travelling.

In 2011, his father died, leaving Walker and his brother an inheritance through his workplace that Walker chose to split into pieces: about 60% on longer-term investments, and 30% on travel, starting with an ambitious trip to Southeast Asia. 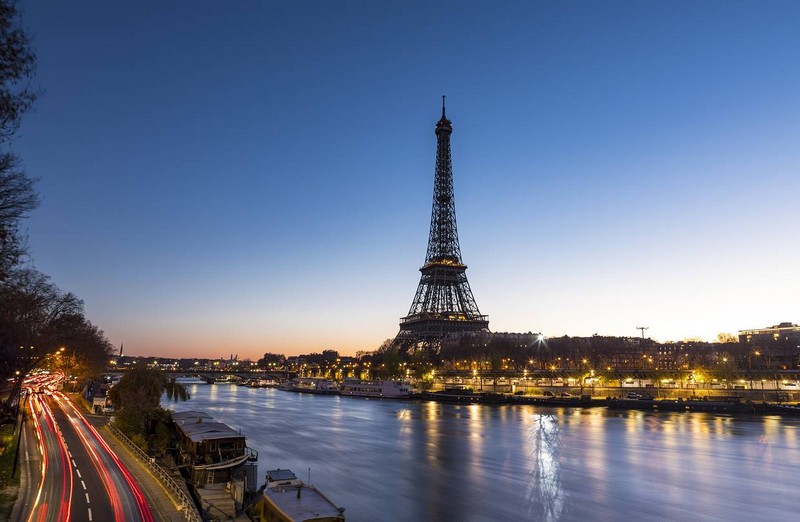 “I’ve always been lucky enough to find work and make money,” he said, “so once I started this travel journey, I always felt that I’d always find money if I wanted to buy something later on.”

Below, Walker explained the gritty reality behind long-term travel, why you don’t need a windfall to leave home, and how he now affords to stay on the road.

Bangkok was the first place he booked a travel to as his father, a Buddhist, wished later in life that he would have traveled more. “That feeling of being in Asia, I’ll never get that back,” Walker reflected. “Any traveler who’s been traveling for more than two years will say you can’t get that initial feeling back — you’re naive and you don’t really know a lot, and everything is new and there’s no expectation. Southeast Asia is perfect for that, because it’s so different to Western culture. It’s such an incredible vortex to be pushed into.”

Walker moved to Australia to find a job and saved money after 10 months in the Southeast Asia. Melbourne was the place he ended up in with two jobs: a day job working in IT, and a part-time gig as a host at a restaurant.

“The minimum wage in Australia is about 17USD an hour, and some people make 25USD,” he said of the restaurant job. He began picking up more and more shifts, until he was working 80-hour weeks. In 8 months, he saved 22,000USD and got ready for the next 11-month trips to South America, starting with the 2014 World Cup in Rio.

Peru, Guyana, and Venezuela were some destination after 1 month in Brazil. He favors countries, like Guyana and Venezuela, that are off the beaten path and don’t attract much tourism, he said. 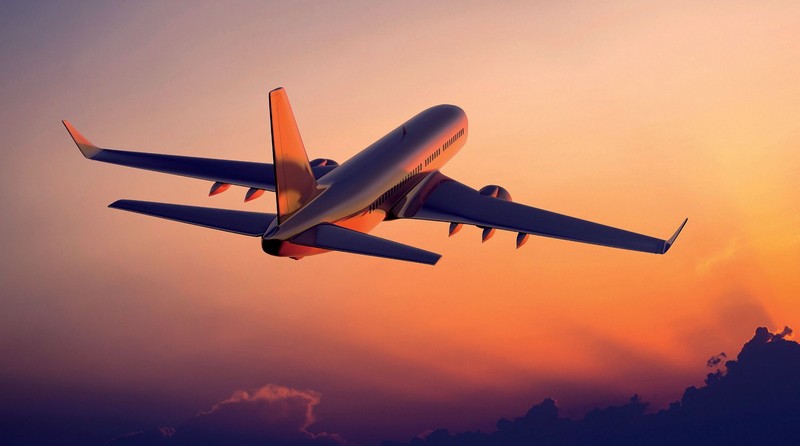 Beside stepping his feet on different places, he began setting up Facebook pages for backpackers through areas like South America, Europe, Australia, and Colombia that ultimately attracted over 120,000 followers, and pitching travel sites to write about his adventures.

Unlike many long-term travelers, he didn’t choose to set up a blog. Instead, he parlayed his Facebook groups into occasional free accommodation in exchange for marketing posts offering opportunities for the backpackers, and turned the writing gigs he secured into more work for travel companies. He’s done it backwards, he said — his website only launched in September.

In 2015, his freelance work was in great progress and he’s now in the position to support himself on his writing income alone. However, he points out, if he wants to continue working as a travel writer, he has to keep moving. “Before, it was an adventure,” he said. “Now, if I want to keep being a freelancer living a nice lifestyle, it’s more of a necessity.“

He’s got back to Australia with his restaurant job before shorter-term trips to places like Fiji, France, Mexico, and Cuba. He recently relocated to New Zealand on a year-long working visa, and intends to combine a day job and freelance work to save up for his next long-term adventure which he hopes to be a two-year backpacking excursion through Africa.

One misconception about a life of travel, he says, is that it’s all sweeping views and hammocks on the beach. Much of it is navigating unfamiliar situations, logistical complications, and uncomfortable moments. “Travel is not meant to be easy,” he said. “It never was. That’s a holiday.“