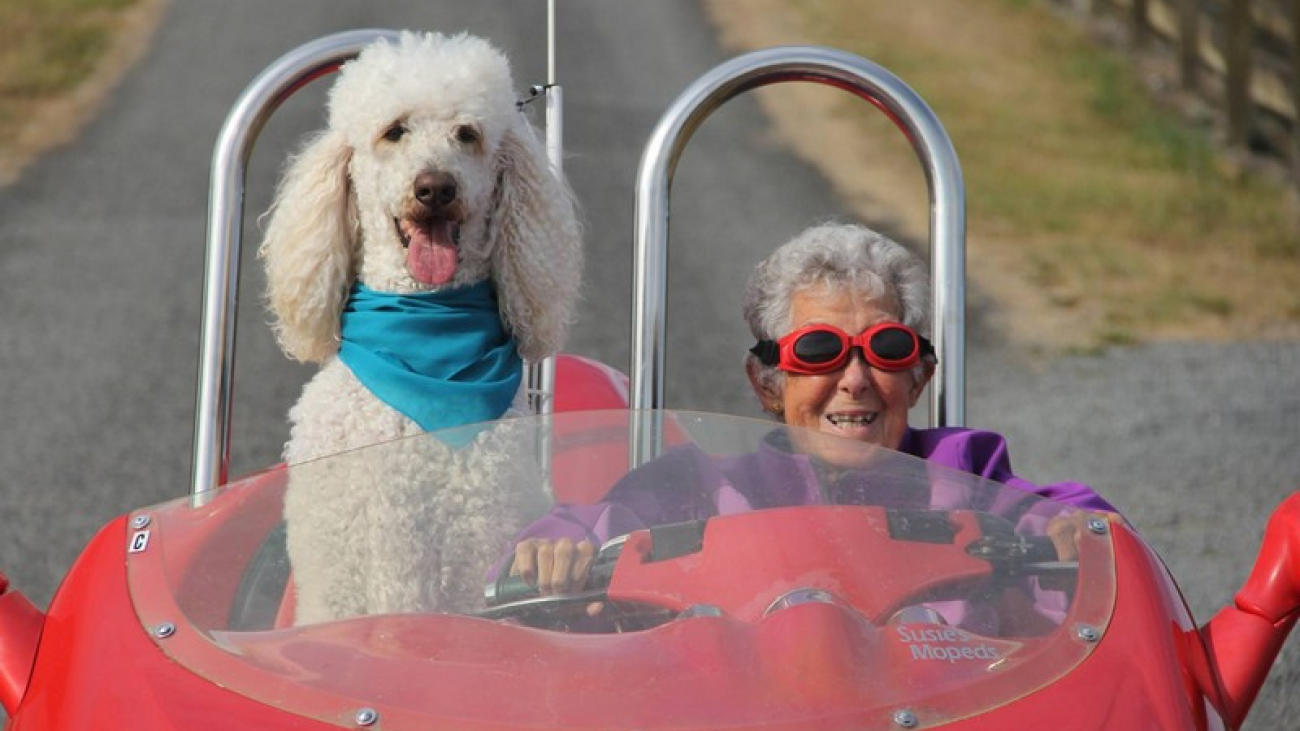 (#wanderlusttips #DrivingmissNorma) The 91 year old Michigan women Norma Bauerschmidt who has been widely known as the driving miss Norma has passed away on September 30, 2016 after over 6 months travelling around US.

Last year, after losing her husband at the age of 90, Norma was also diagnosed with cancer, but chose to forgo treatment in order to travel. The treatment would include surgery, radiation, chemotherapy, and much more. But she told her doctor: “I’m 90 years old. And I’m hitting the road” before she and Ringo the standard puddle moved to live in a RV and travelled with her son and his wife starting her last incredible chapter of her life. 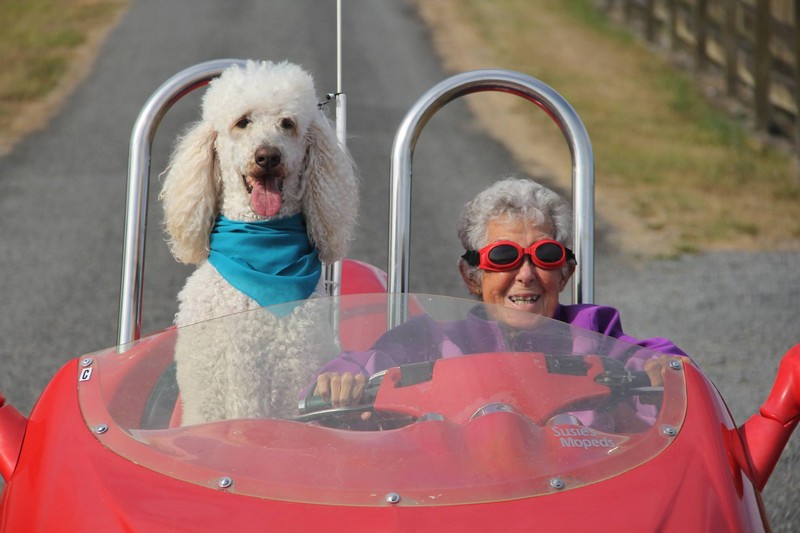 Driving Miss Norma is the popular Facebook page set up by Norma’s son so that people could follow Norma’s progress, based on the movie Driving Miss Daisy. It has since attracted nearly 500,000 followers and frequently posts photos of Norma and Ringo on their amazing journey.

They’ve been to Mount Rushmore in South Dakota, the Grand Canyon in Arizona, Roswell in New Mexico and even made it down to New Orleans for boogie. She had her wish granted to go on a hot air balloon ride along with everything else. She tried key lime pie, oysters and fried green tomatoes for the first time, saw killer whales, and fulfilled a goal of riding in a hot air balloon. More recently, her health began to decline, and the family had been staying in Washington State on San Juan Island. While she required more assistance from care workers, the family continued to head out on adventures as much as possible in Washington. 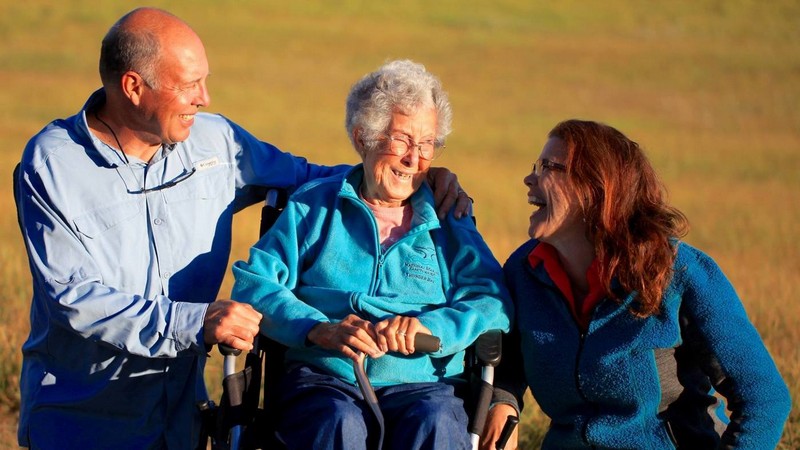 Her travels garnered a lot of media attention over the past year and an online following of fans, who were inspired by her incredible attitude and the amazing way she spent the final year of her life. A celebration of life will be held on 7 October in Friday Harbor, Washington, and a post on the Facebook page notes that for those who cannot attend in person, Norma had said that she would want others to pay their respects by spreading joy in the world.