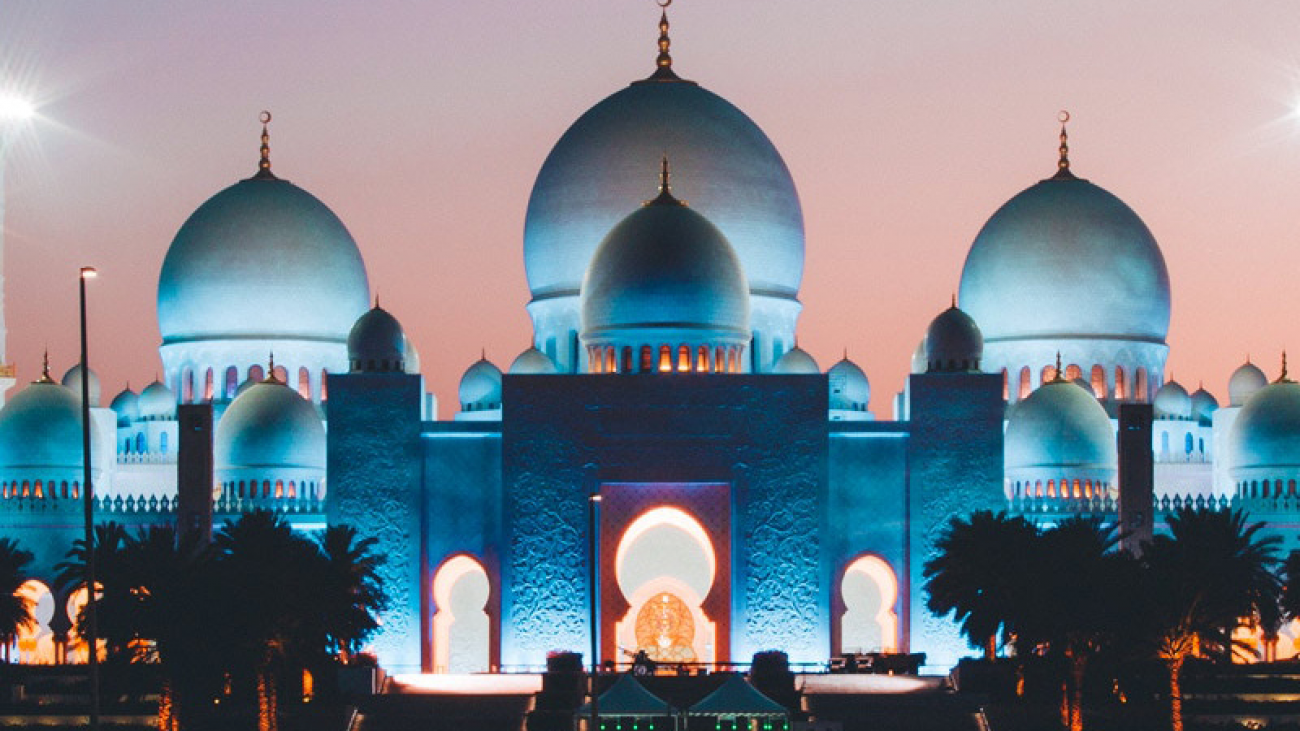 People who leave their cars in a mucky state in Abu Dhabi will be shocked to know that the vehicle could be towed away by the municipality for “disfiguring the public appearance”.

The policy is not exclusive of cars in paid-for residential parking areas and car owners will have to pay a large fine if they want the vehicle back. 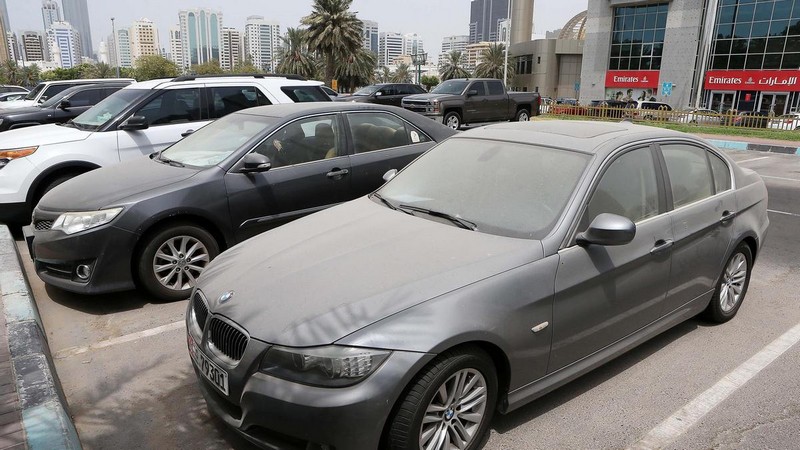 “Up to 50 vehicles each month are fined and towed away to the impound yard for being abandoned in public places, which disfigures the city’s image,” said a spokesperson for Abu Dhabi Municipality. “If the vehicle is found to be disfiguring the public appearance, a warning is pasted to remove the vehicle within three working days. If they fail to remove or clean it, a fine is issued and the vehicle is towed away.“

The policy is causing problems for many residents who travel for extended periods of time, leaving them forced to arrange for regular car washings in their absence to avoid fines of up to Dhs3000 (£641), reports The National. Between May and July in particular, there are often sandstorms in the city which leave dust behind and can mean vehicles parked outside are suddenly much dirtier than usual. “There are private companies for car washing in Abu Dhabi Island and residents can get a contract with the company or they can park their vehicles at any airports of the UAE,” the municipality spokesman advised. 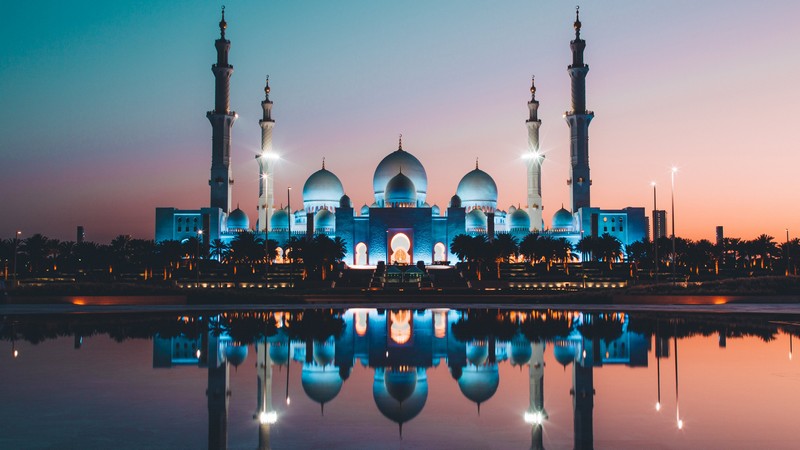 Many Abu Dhabi residents are not happy about the policy. “I believe residents who pay for a year’s parking to Mawaqif should be exempt from fines as we don’t violate rules,” said Raufullah Baig, an Al Zahiya resident who travels for more than a month each year. “A couple of years back we used to park in our area and no fines were issued, but now the municipality issues fines if it finds the car dirty, so we ask our friends to get it cleaned every 15 days to avoid fines.”