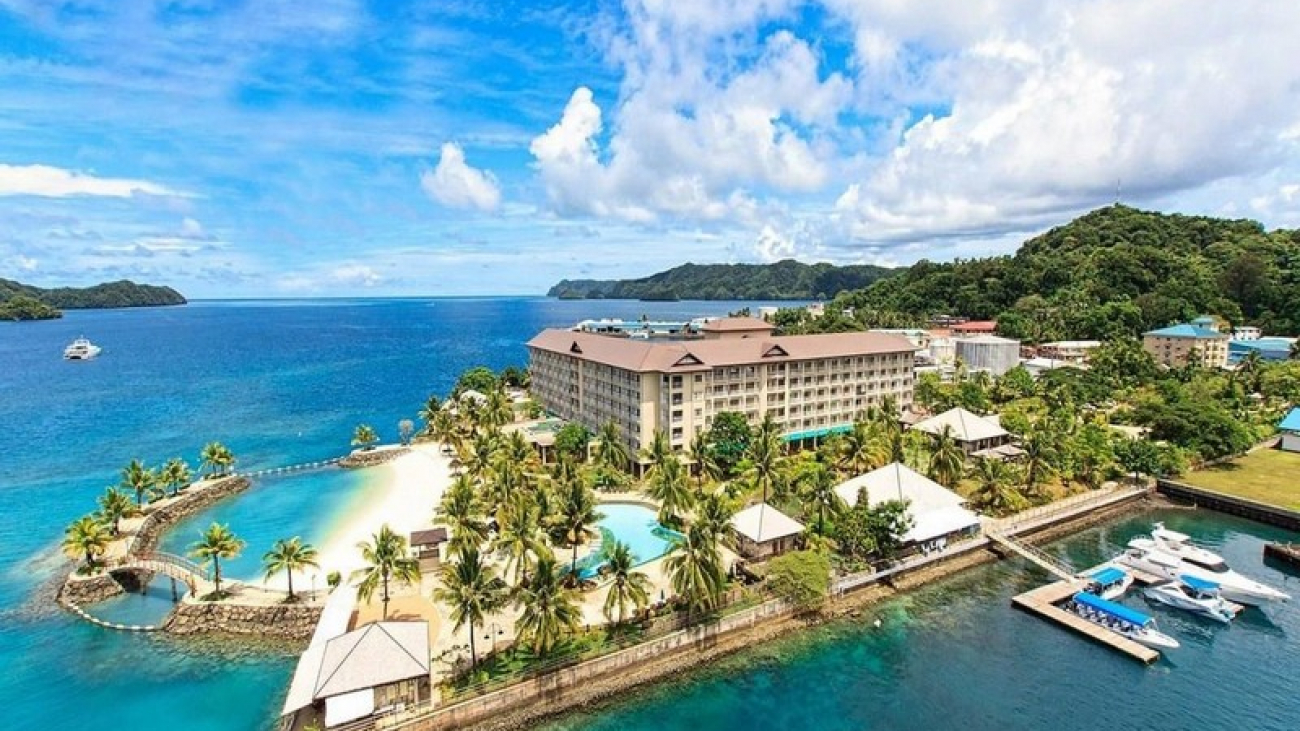 Palau’s president Tommy Remengesau plans to allow only five-star hotels to open aiming to reduce visitor numbers and attract richer tourists. The new scheme is part of a “quality rather than quantity” tourism strategy.

The Pacific island nation is hoping to pass a new law that will encourage only affluent tourists to holiday there. The new hotels would have to be built within strict guidelines, but in return the government would provide tax breaks for the businesses. 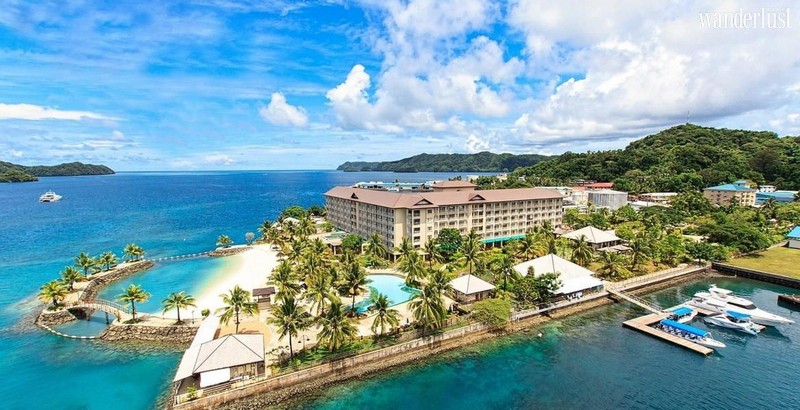 “Our definition of high-end [tourism] would be that they would also come in with their own designed water treatment system, power back-ups,” said Mr. Tommy Remengesau. “If there are any other infrastructures that they have to do, like opening a road, the investor would do that themselves.”

“In return for that we will give them the necessary tax break and exemptions for the,” he continues.

According to reports, the legislations came about as a result of increased tourism from mainland China over recent years.

Package tours from the country saw large numbers of Chinese visitors, which the government claims has had a negative effect on the environment and they have since halved the number of flights to Palau from China.

President Remengesau said that when the tourist number when down, the actual tourist spending went up.