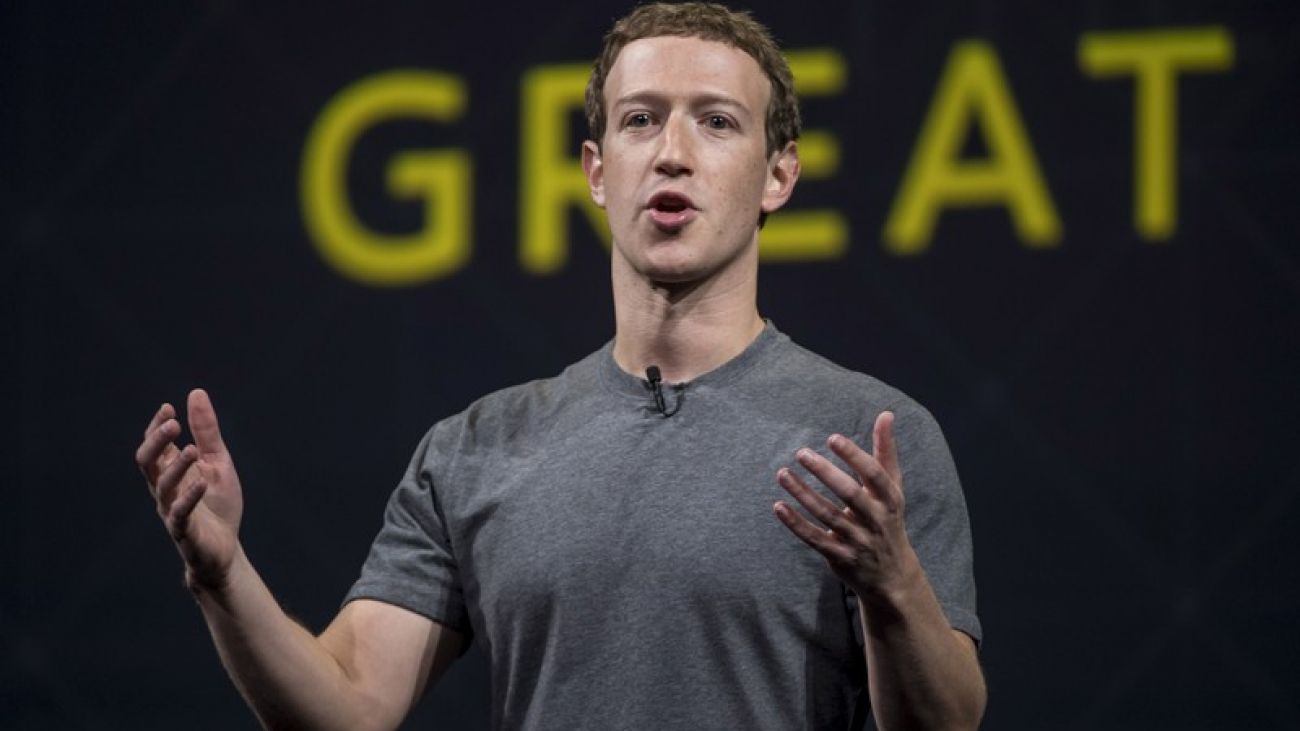 As stated on his Facebook page, Mark Zuckerberg is taking on a challenge to travel more in 2017. He he planned to visit all 50 US states this year and meet people who live there. He said he has already spent a significant amount of time in many states, so the challenge will be to visit the remaining 30.

“Every year I take on a personal challenge to learn new things and grow outside of my work. In recent years, I’ve run 365 miles, built a simple AI for my home, read 25 books and learned Mandarin,” he wrote on his page. 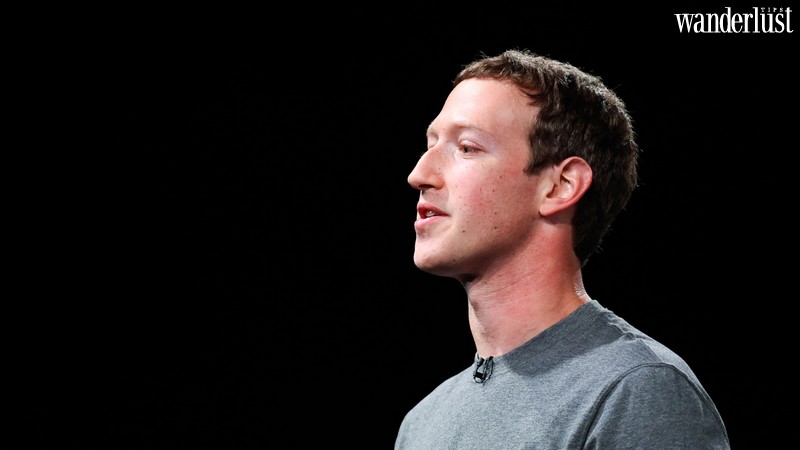 A part of his journey will be road trips with his wife Priscilla visits to Facebook offices around the country, university stops, meeting with scientists and teachers and some stops that will be just for fun.

The post attracted thousands of comments, including suggestions about where the businessman should visit, including Montana, Fort Lauderdale and Nebraska, which might be more unusual stops for a Silicon Valley entrepreneur.

Mark Zuckerberg now makes his New Year’s resolutions an annual, publicised event. In previous years he has run 365 miles, built an AI system, learned Mandarin and read 25 books. He says he picked these travel goals due to the “challenging” nature of 2016, calling it a “turning point in history”. The result, he hopes, will help him lead Facebook to make a more positive impact on the future. 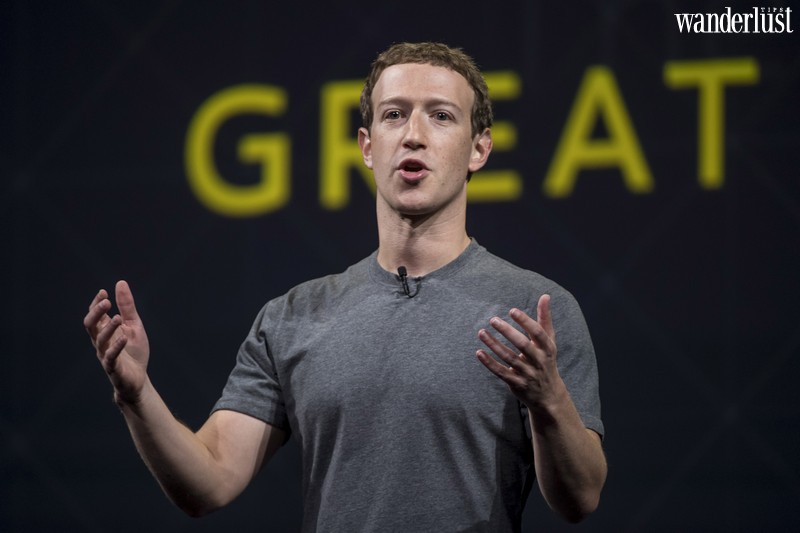 The public announcement has led to some speculation in the media that Zuckerberg might be planning for a political run, comparing the tour to one which a potential presidential candidate may undertake. “We need to find a way to change the game so it works for everyone”, Zuckerberg said in his online statement.