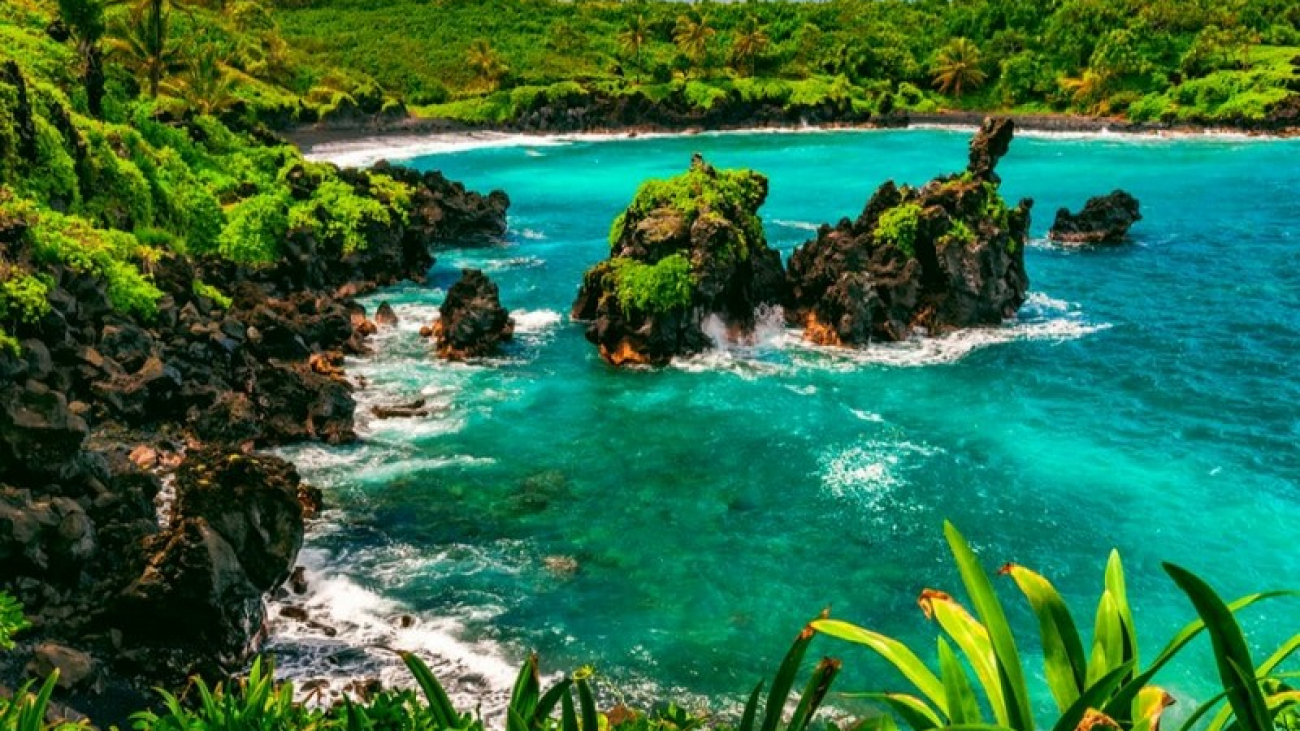 The lifestyle and travel journalist Lucy McGuire has picked the best exotic places to visit around the world. Let’s take a look at the stunning spots and figgure out what place has already been in your bucket list. 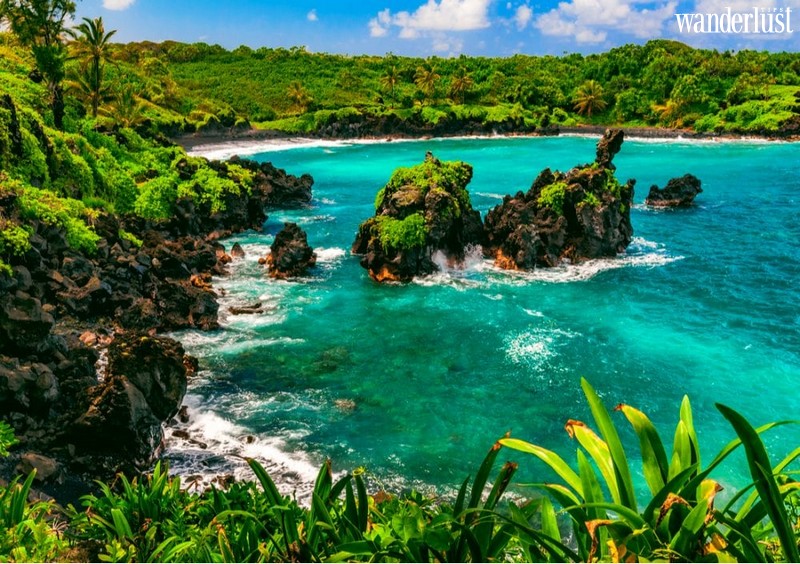 With a legendary surf scene and golden crescent beaches that span more than 120 miles, there are attractions everywhere you turn in Hawaii. Maui, known as “the Valley Isle”, is a favourite for its misty peaks, gorgeous sunsets and bamboo forests. Sink into the award-winning sands of Kaanapali or marvel at the crimson red sands of Kaihalulu – it’s like no other beach in the world.

Puerto Rico – the most exotic island in the Caribbean 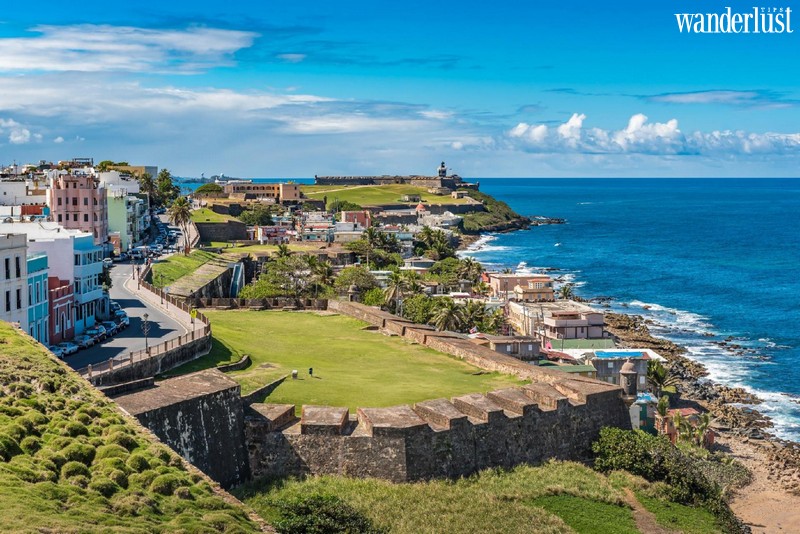 With a tropical climate, secluded palm-fringed beaches and topography as varied as a patchwork quilt, Puerto Rico is arguably the most exotic island in the Caribbean. Spot tree frogs in the serpentine jungle of El Yunque, take a night-time bathe in the bioluminescent Mosquito Bay and explore its abundance of beautiful golden sands.

Fuerteventura, Canary Islands – the most interesting island in the Canaries 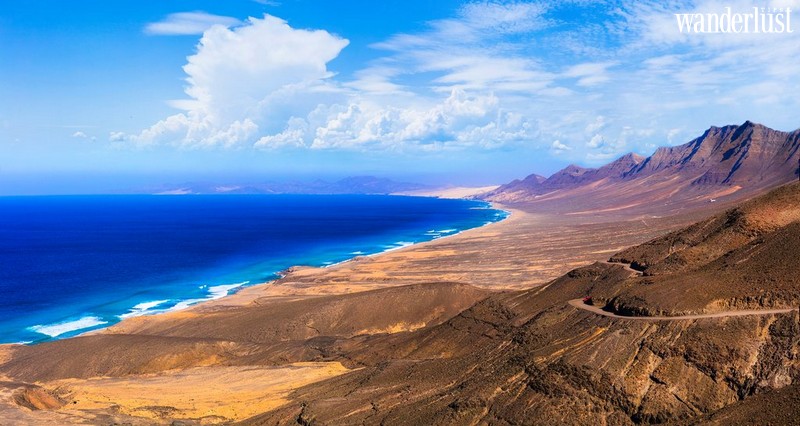 Fuerteventura might just be the most interesting island in the Canaries, thanks to its deserted beaches, crystal-clear water and hippy vibe. Steady trade winds make it prime territory for watersports, or if you’re looking for an all-over tan, join the naturists who flock here for its famed nudist beaches.

Colombia – to be embraced by untouched nature 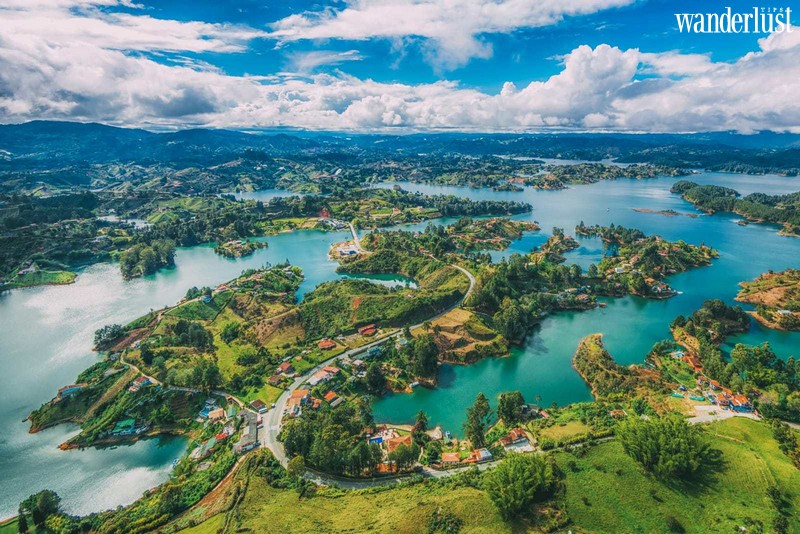 Azure water, swaying hammocks and hidden beaches can all be found in Colombia – a country that until recently has escaped the tourist trail. Hike through Tayrona National Park, an eco-traveller’s dream destination – it’s the perfect place to pretend you live in a beach hut, feast on exotic fruits and explore impossibly beautiful lagoons.

Vis, Croatia – the gem in the Adriatic 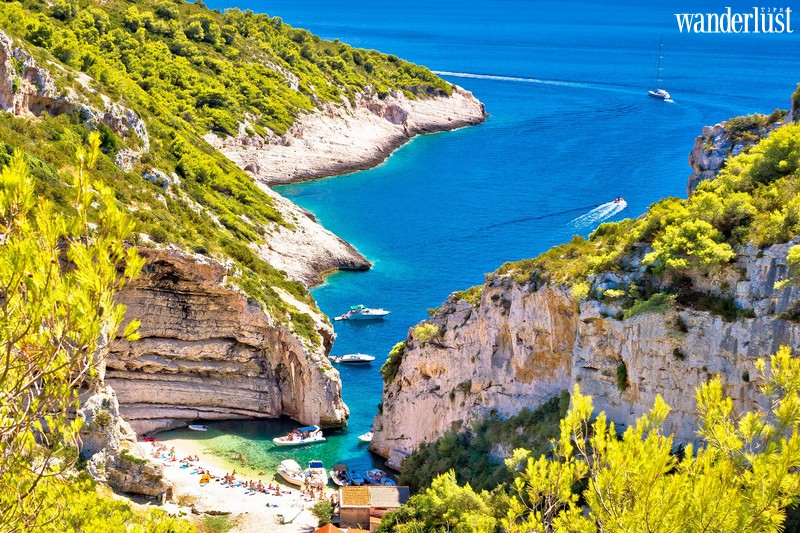 The secret’s out; the Croatian island of Vis has some serious pulling power amongst island hoppers, and it’s all thanks to its dramatic cliffs and exotic beaches. This gem in the Adriatic is a short boat ride away from the Croatian town of Split, yet its secluded coves would look right at home in the tropics. Take a boat to Stiniva, a hidden beach that’s often pipped as the best in Europe. 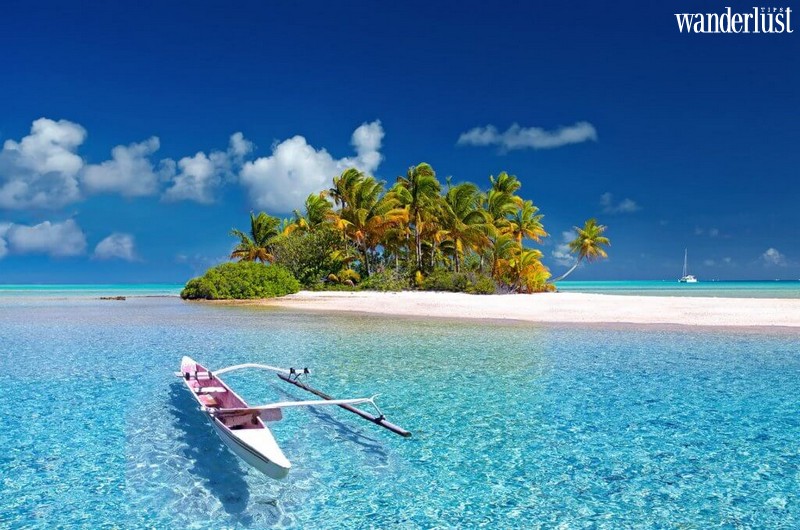 French Polynesia is a place where emerald lagoons sparkle and the exotic scents of vanilla, coconuts and Tiare Tahiti flowers fill the air. You won’t be able to cover all five archipelagos (a total of 118 islands), so head to Maupiti: “the untouched island”. Its beaches are whiter-than-white, it’s sprinkled with mystical caves and Mount Te’urafa’atiu offers breathtaking views.

This southeast corner of Mexico which separates the Gulf of Mexico and the Caribbean Sea has all the ingredients for an exotic holiday. Explore Tulum’s wide beaches, cool off in unique limestone cenotes and swim with whale sharks off Isla Holbox. The Mesoamerican reef – the world’s second longest – boasts a wealth of marine life. 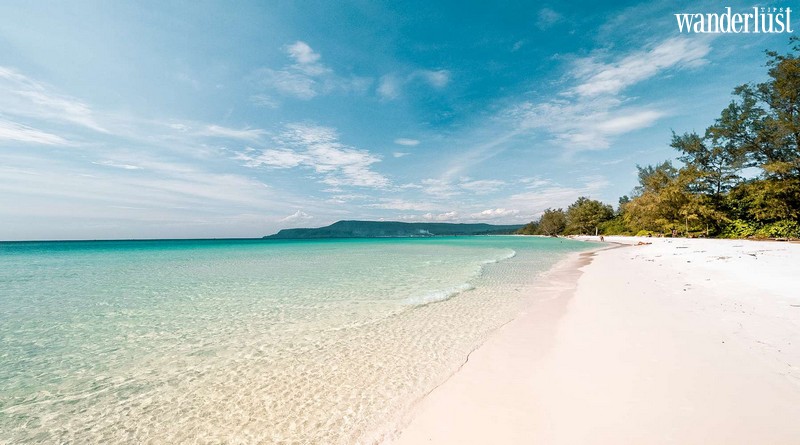 This paradise island off Cambodia’s southern coast is one of the Gulf of Thailand’s most exotic spots. It’s starkly different to the tourist town of Sihanoukville (where you take the ferry from), as you’ll find no traffic and very little development, bar a few rustic beach huts. Go night swimming amongst bioluminescent plankton off M’Pei Bay, take a rainforest hike or sip a coconut in a hammock on Saracen Bay. 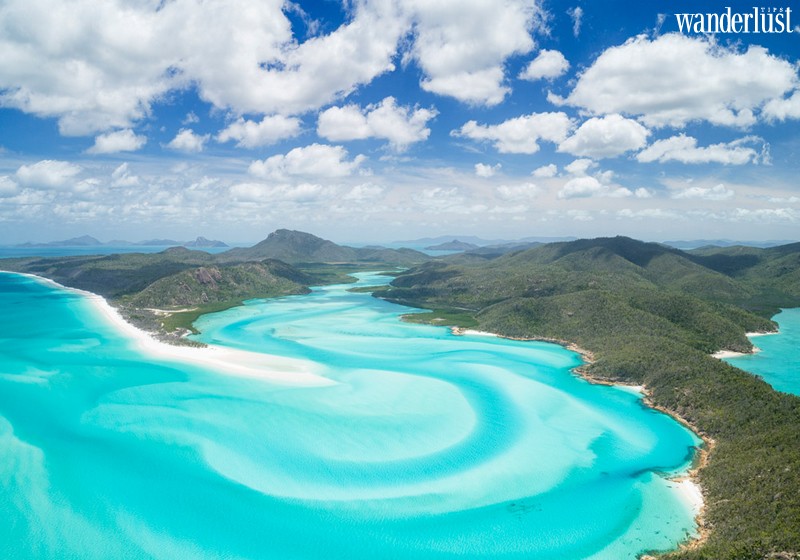 The brilliant white and blue hues of the Whitsunday Islands have become an iconic destination for travellers exploring Australia’s exotic coast. Located off coastal Queensland, it’s home to the World Heritage listed Great Barrier Reef – a dream for serious divers. With hiking trails and secluded beaches, it’s just as beautiful above the water. Visit between July and September to catch a glimpse of the migrating humpback whales.

A country blessed with gorges, mangrove forests, waterfalls and natural pools, Fiji is the jewel of the South Pacific. There are over 300 islands in the archipelago and its 200 protected marine parks offer some of the world’s best soft coral diving. It’s also where five different turtle species, spinner dolphins and the rare Fiji crested iguana all call home. 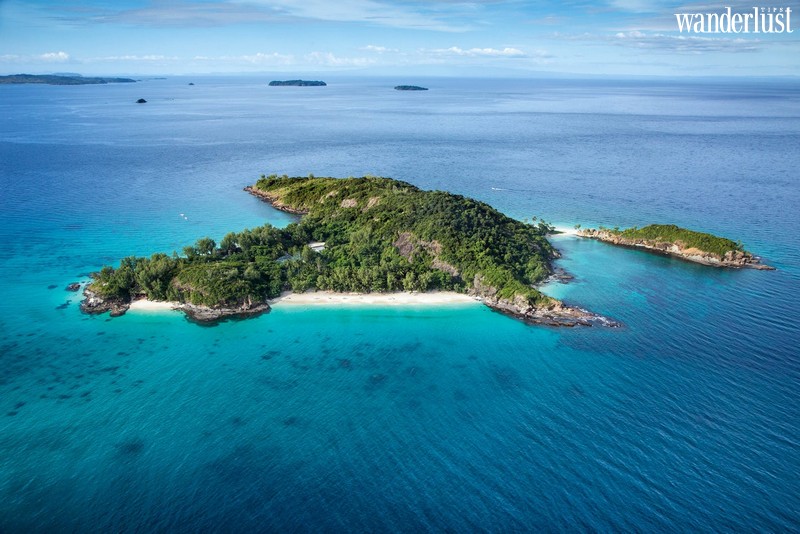 Home to otherworldly landscapes and one of the Earth’s most unique eco-systems, few places match the Eden-like quality of Madagascar. Explore Tsingy forests, a series of vertical limestone rocks dubbed the “Forest of Knives”, or explore Masoala National Park where 2 percent of the Earth’s plant and animal species thrive.