“Kangaroo Bun Cha” is an exciting cooking challenge as part of “Taste of Australia in Vietnam”. The cook-off took place on April 20th at InterContinental Hanoi Westlake. 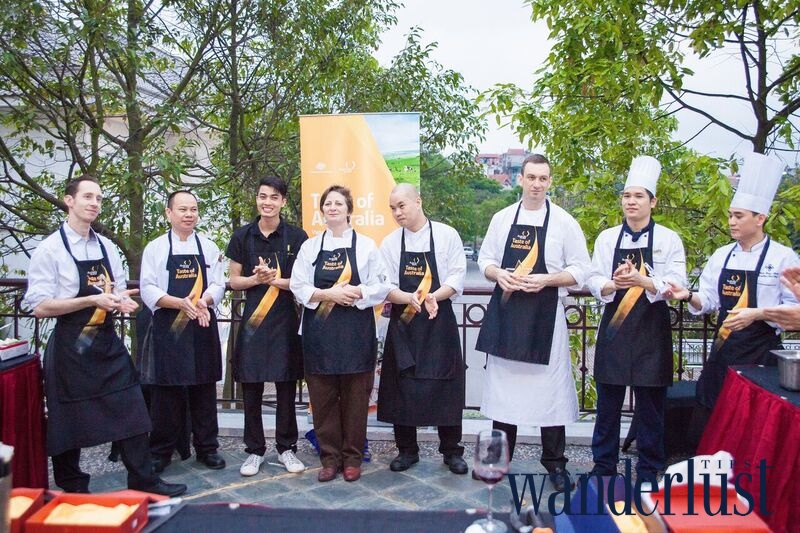 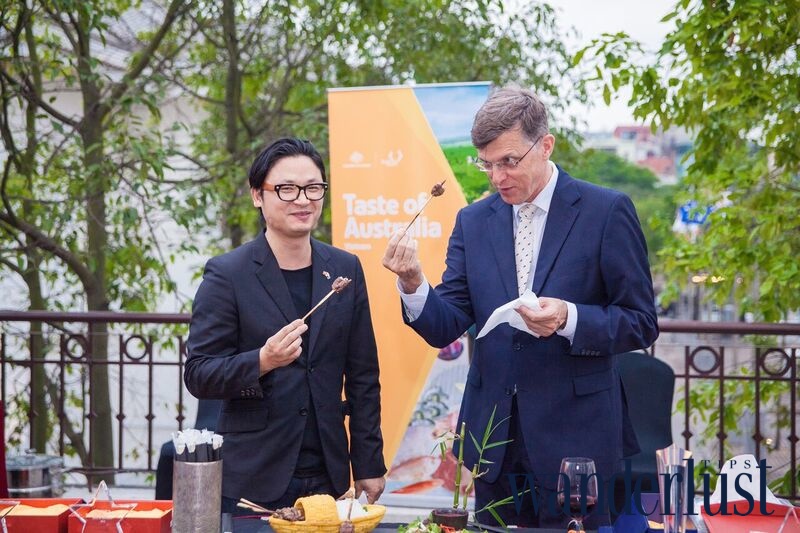 “Kangaroo Bun Cha” is where Hanoi’s talented Executive chefs from established hotels and restaurants put their culinary skills to the test. Hotels and restaurants which joined the event include InterContinental Hanoi Westlake, Sofitel Plaza, Daewoo Hanoi and Hanoi Cooking Center. All the chefs were asked to demonstrate their gastronomic skills to create their own and unique version of Vietnamese traditional “Bun Cha” using kangaroo. 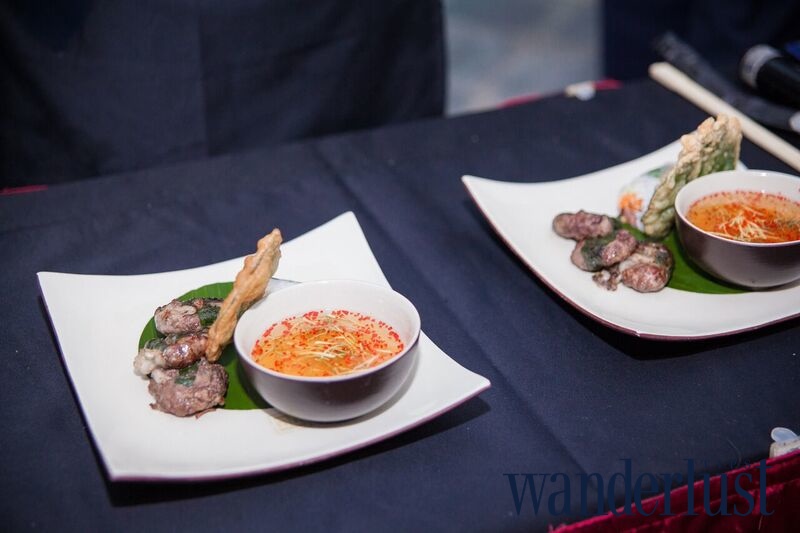 Master Chef Vietnam’s Luke Nguyen, together with the Australian Ambassador to Vietnam, H.E. Mr. Hugh Borrowman were the two judges of the cook-off. The judges were clearly impressed with the four unique creations. Executive Chef at Hanoi Cooking Center was crowned the winner of the competition. 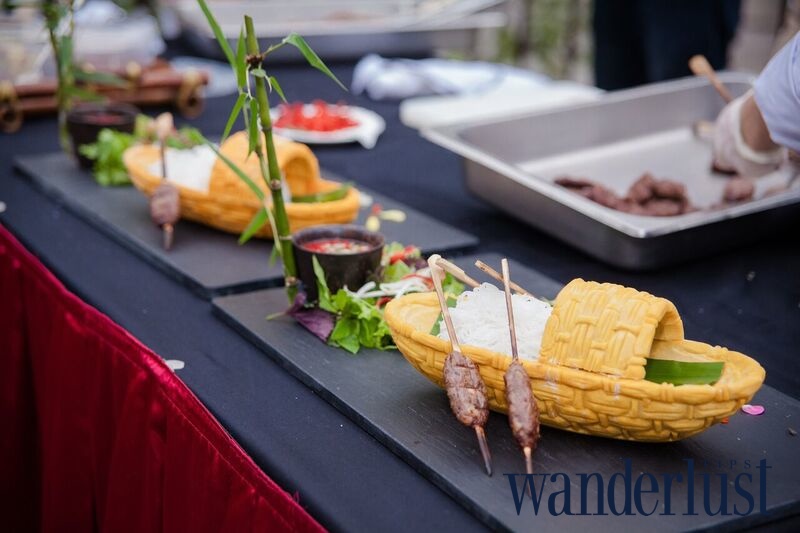