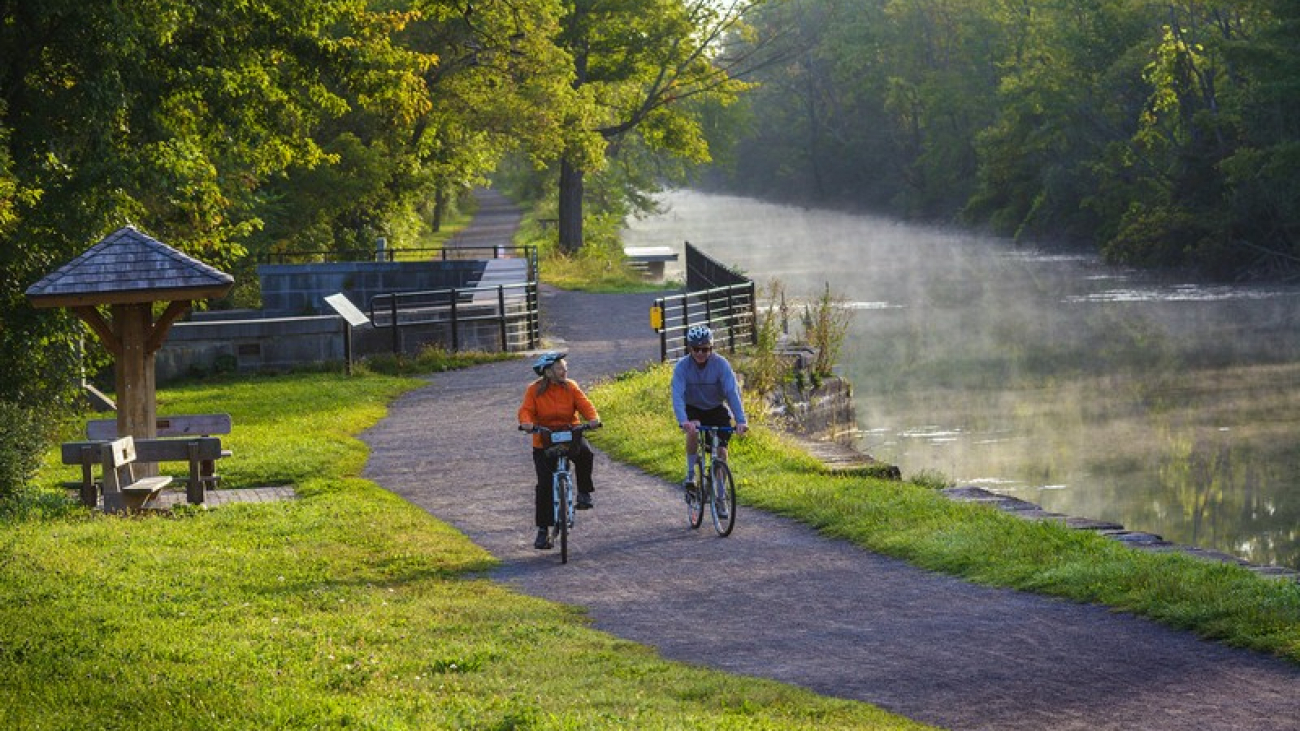 Aside from providing an opportunity to experience the natural beauty and history of New York City, the Empire State Trail gives New Yorkers from every corner of the state a safe outlet for outdoor recreation, healthy lifestyles as well as bolstering tourism-related economic development.

New York City has finally put the finishing touches on the Empire State Trail, a 750-mile cycling and walking trail that stretches from New York City to the Canadian border. Initially announced in 2017, the Empire State Trail was officially opened on December 31st, 2020, providing a new way for residents and visitors to enjoy the outdoors during the coronavirus pandemic, driving tourism and economic activity to communities across the state.

The Empire State Trail connects about 400 miles of previously unlinked off-road trails and adds nearly 180 miles of new off-road trails to the state’s network. Bicyclists and walkers of all ages and abilities will have the opportunity to explore and experience the Empire State’s urban centres, scenic landscapes and historic sites across New York City, including Schodack Island State Park, Fort Ticonderoga, Buffalo Harbour State Park and the Montezuma National Wildlife Refuge. If the mood to bike or hike from Manhattan to Buffalo strikes you, the Empire State Trail is the place to be.

What’s more, the nature trail is also a guide to some of New York’s favourite craft breweries, wineries and other cultural attractions, from New York City through the Hudson River Valley, the Erie Canalway Trail and the Champlain Valley Trail, between the Capital District and Canada. State officials partnered with brewers to create an Empire State Trail Brewery Passport that allows people to earn stamps from an estimated 200 craft breweries located within 10 miles of the trail. With the goal of increasing tourism throughout New York City, the state invested $200 million to complete the Empire State Trail.