[Wanderlust Tips October 2019] Since 28th September 2019, Saudi Arabia has officially offered visas to non-religious tourists. The new program intends to expand tourist services, diversify the economy and reduce the kingdom’s dependence on oil. Saudi Arabia has opened its doors to foreign holidaymakers by introducing the electronic visa issuance and the relaxation of clothing regulations for female tourists. It is truly a great opportunity for travel enthusiasts to visit one of the most mysterious countries in the world. 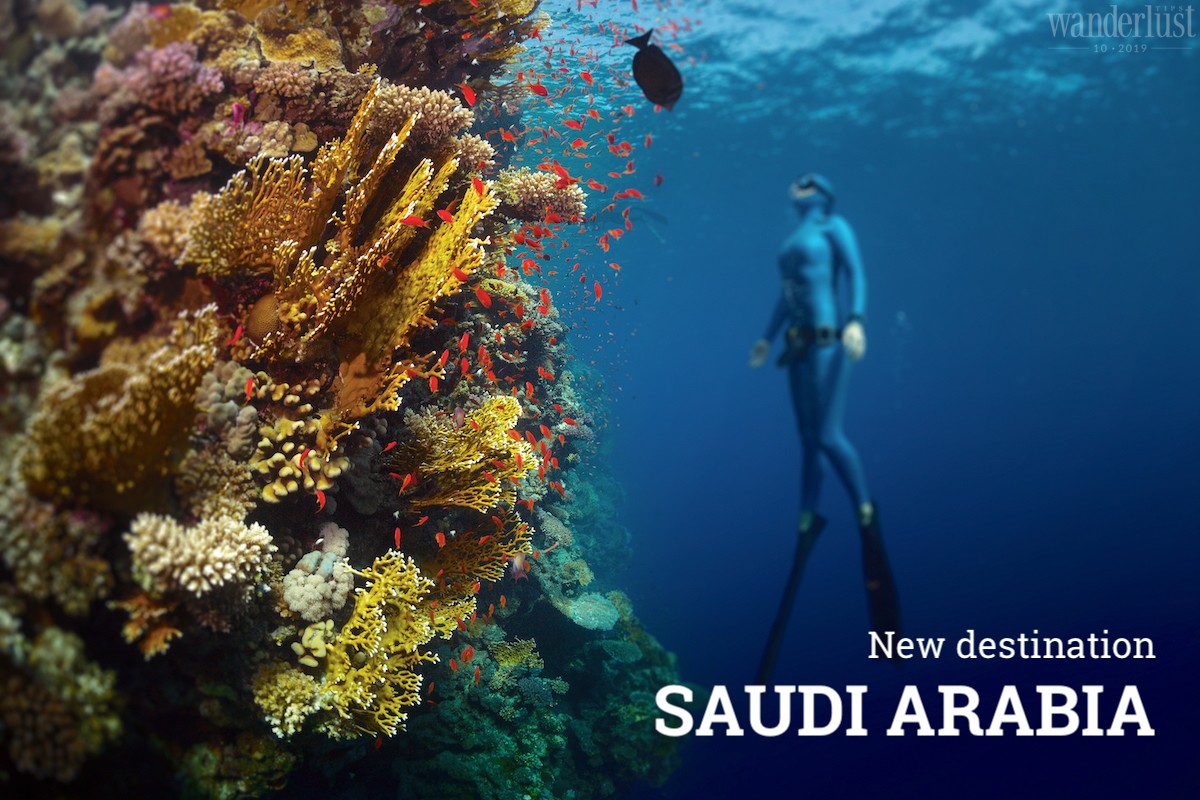 Saudi Arabia is a country in Southwest Asia. With a land area of approximately 2,15 million sq. km, it is geographically the largest country in the Arabian Peninsula, the second-largest in the Arab world (after Algeria) and the fifth-largest in Asia.

Saudi Arabia is considered the home of Islam and is also well-known as “The Land of Two Sanctuaries” otherwise known as Mecca and Medina. These two sanctuaries are the two most sacred Islamic destinations in Saudi Arabia. Islam is the official religion and is associated with many cultural aspects of the country. 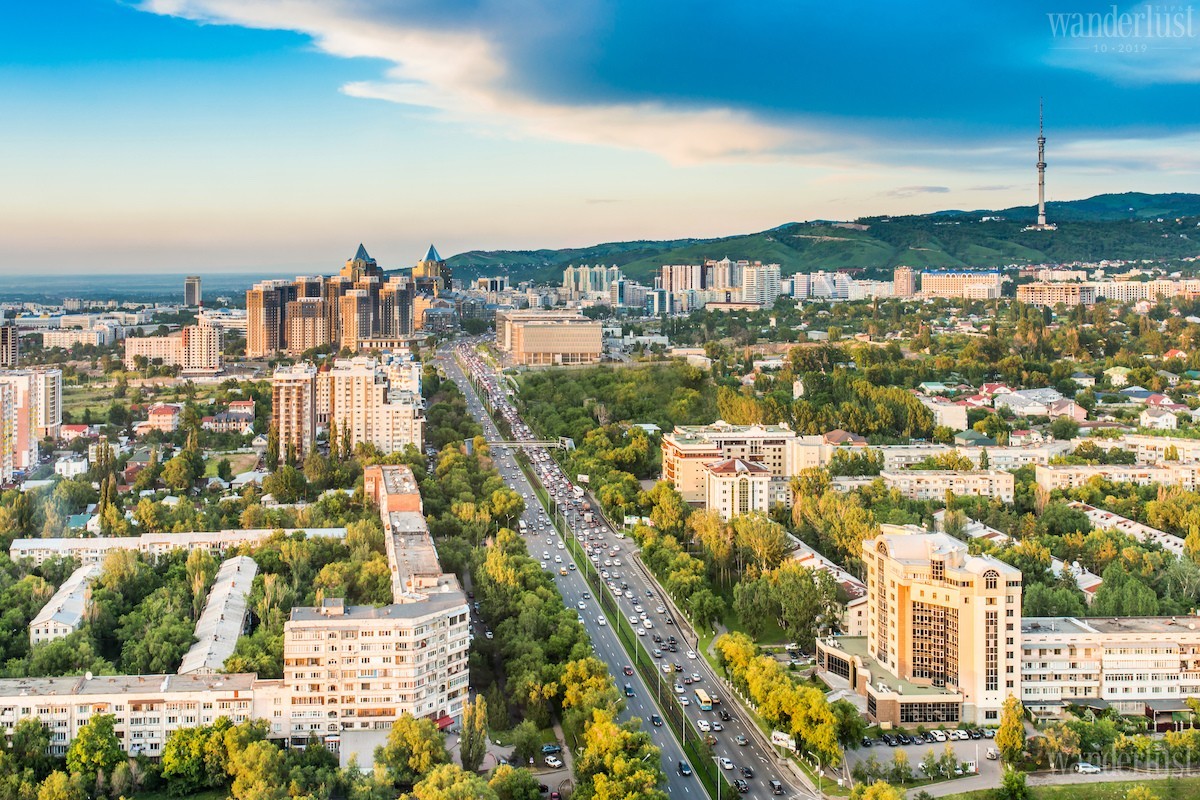 Saudi Arabia is mostly made up of desert land and semi-desert with oases. The climate is extremely hot, dry and renowned for soaring temperature. Most regions are characterised by their fauna, drought-resistant grasses and shrubs. Animals found in Saudi Arabia include wild goats, baboons, wolves and hyenas in the highlands. Additionally, a variety of small birds live around the oases. The surrounding Red Sea is home to a rich marine life, especially the coral reefs. The best time for a thrilling adventure to Saudi Arabia begins from June to November as it is less rainy and the weather is cooler and more pleasant. 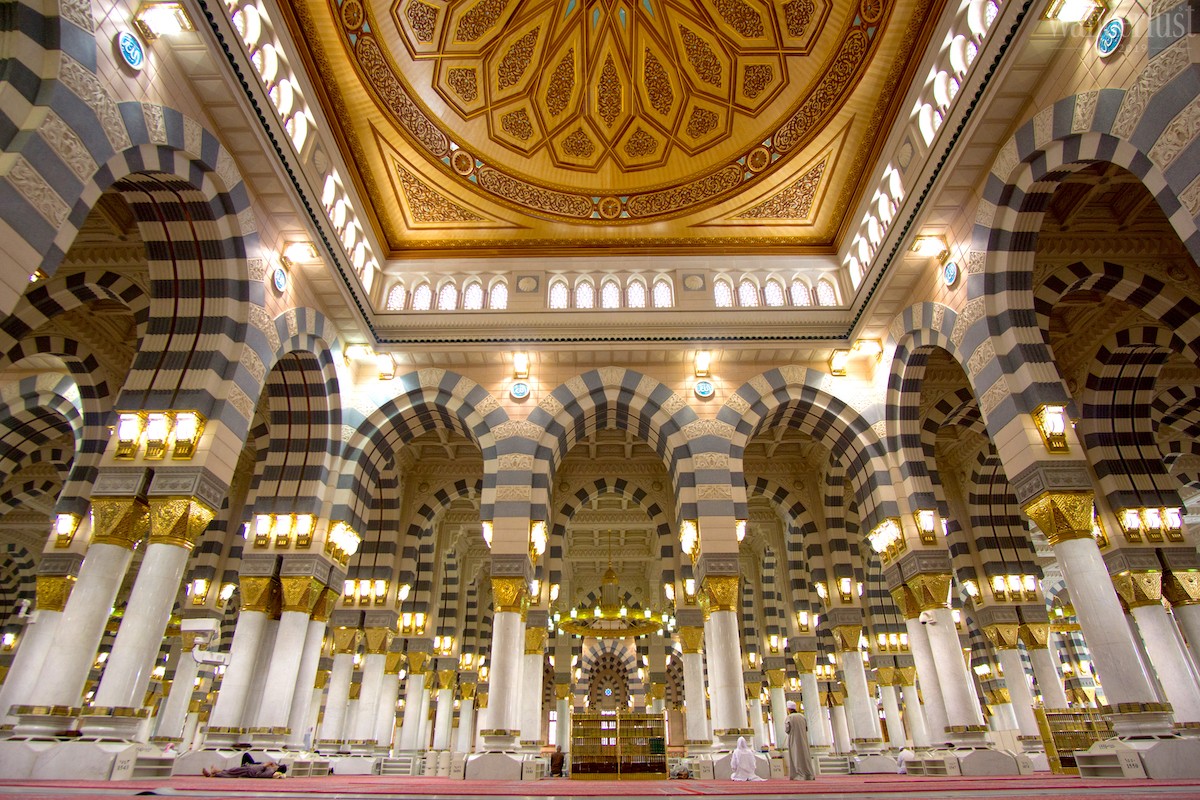 These countries can be issued the electronic visas in seven minutes. Visitors can apply for multiple entry visas and stay for up to 90 days. The visa costs approximately USD117, including health insurance. Currently, Vietnam is not included in the list of countries that are offered the tourist visas to Saudi Arabia. In the near future, if Saudi Arabia continues to expand its visa policy, Vietnamese citizens will too be able to visit. 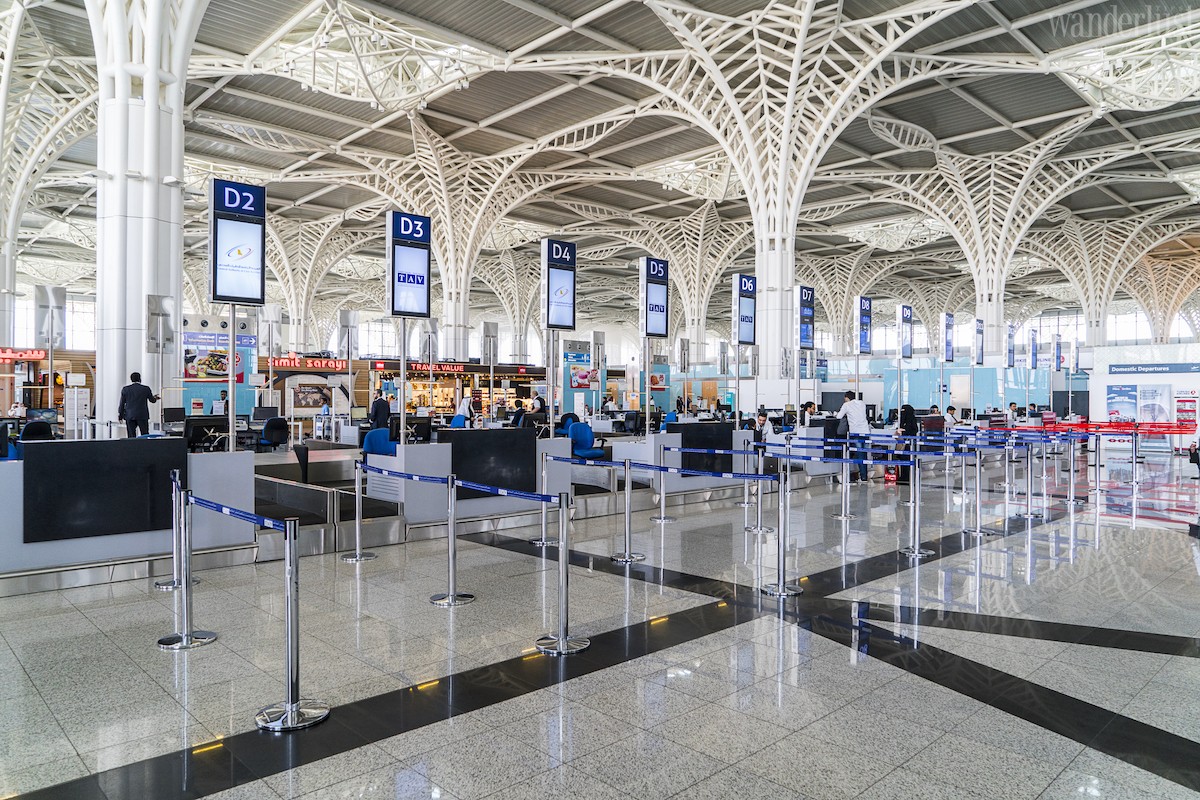 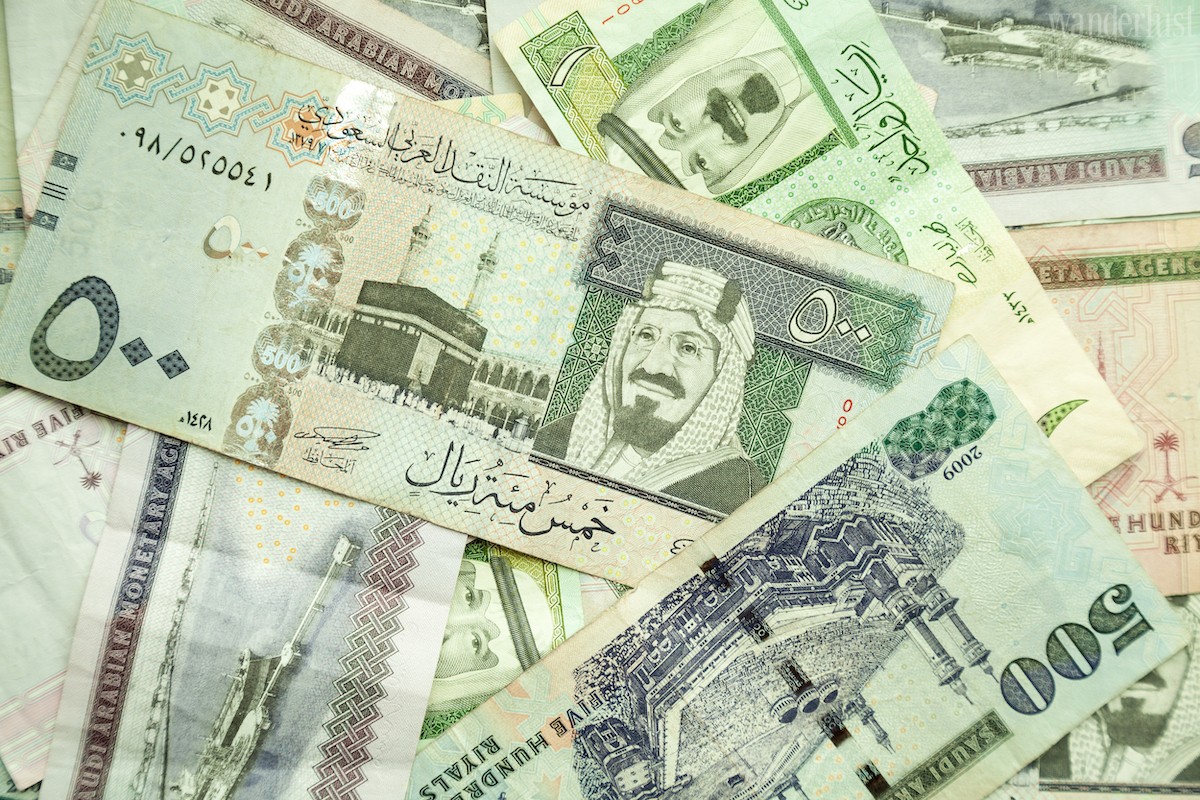 >> The Mecca and Medina are sacred Islamic sites visited by millions of Muslims from around the world. However, even with the introduction of the new visa policy, tourists who are not visiting for religious purposes are not allowed to visit these two places. 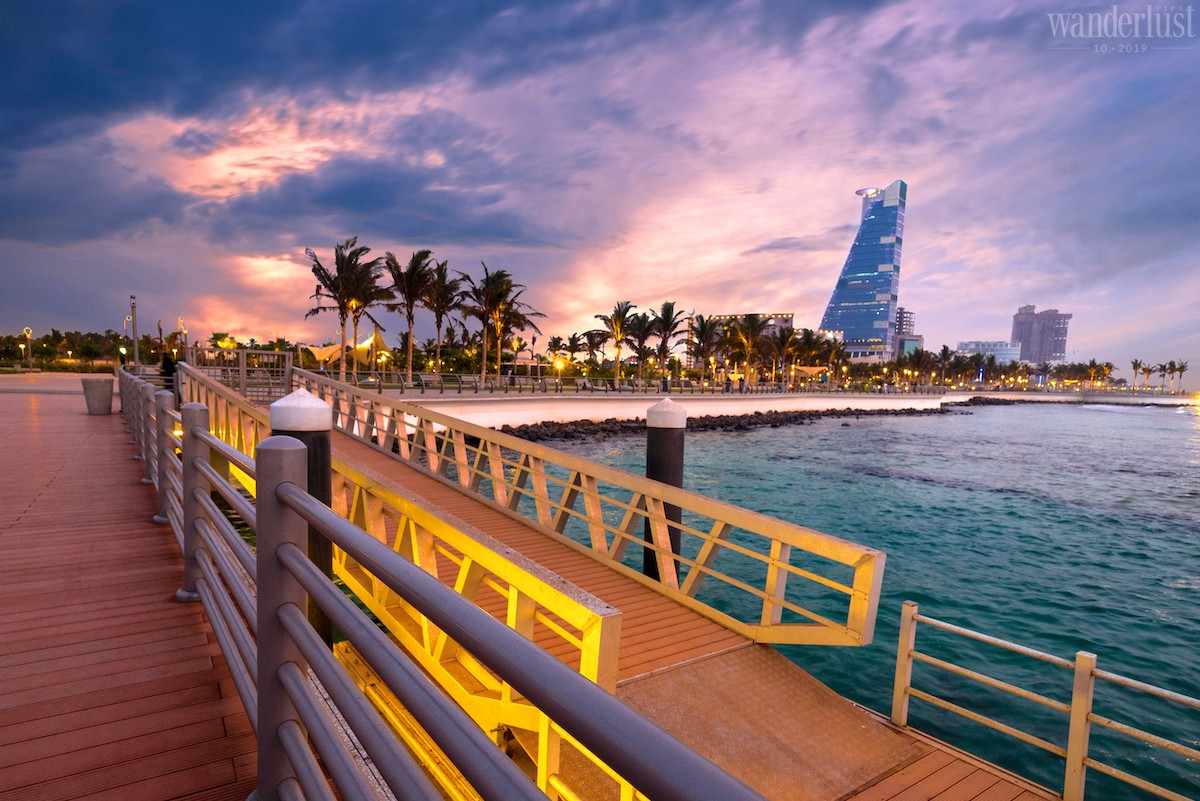 >> Jeddah is the second-largest city in Saudi Arabia where visitors can visit an amazing variety of fascinating tourist destinations. In 2020, tourists will be able to visit Kingdom Tower which will take the throne as the highest tower in the world. Additionally, tourists will explore the unique coral houses and the beautiful corals of the Red Sea.

>> The Empty Quarter desert is home to many impressive sand dunes. 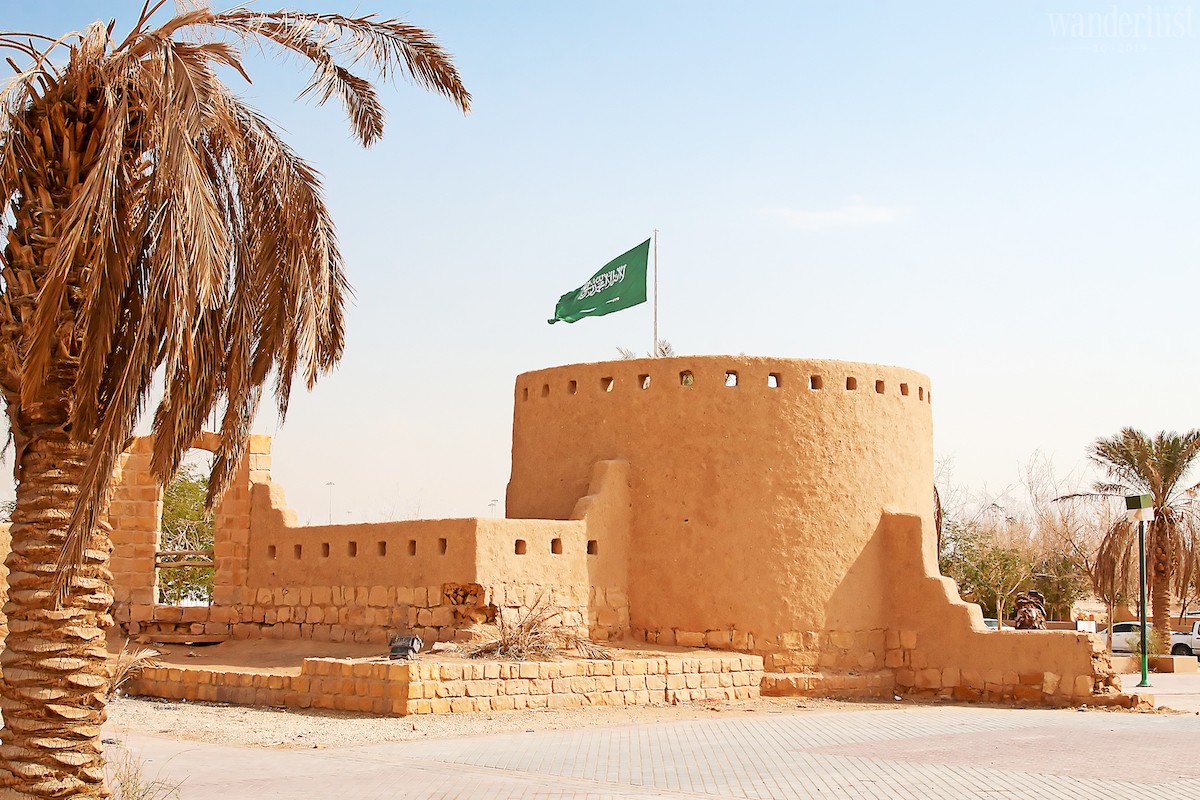 >> Mada’in Saleh, commonly called Al-Hijr or Hegra in Al-`Ula city is home to an abundance of valuable archaeological relics from the ancient Kingdom of Nabatea. It used to be the largest settlement in the south of the kingdom, just after Petra – the kingdom’s capital.

>> Najran is a city located on the border of Saudi Arabia and Yemen. It offers the rich unique historical, architectural and cultural relics, intersecting the two countries.

>> The Farrasan Islands are located in the Red Sea, Southwest of Saudi Arabia and 50km away from the Jizan coast. This idyllic location not only features unique nature with the stunningly beautiful beaches and exotic mangrove forests but also is a paradise for birds and antelopes.