Do you ever wake up in the middle of the night, thinking that there’s nothing stranger than wandering the world alone? If yes, I’m sure you will smile and continue this beautiful delusion without any regrets.

Solo travel, why not? 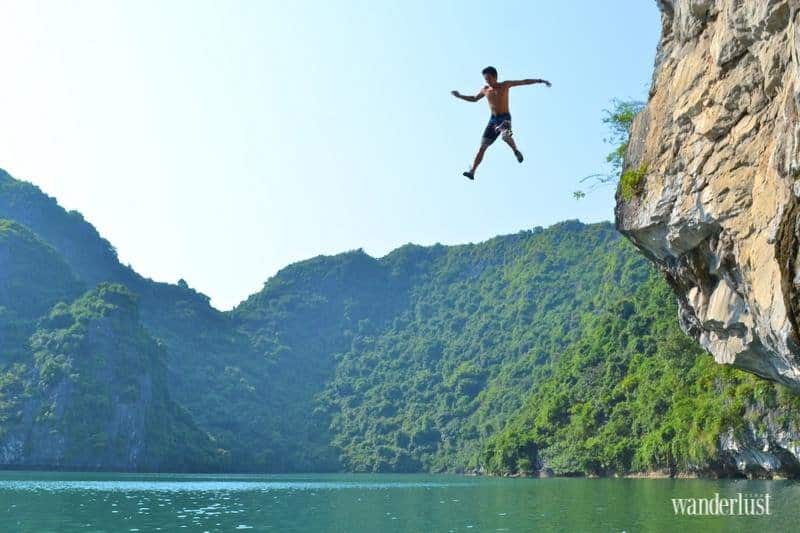 “Well I’m 19 now, and up until October last year I’d never even left the country due to my mother never being into the idea and expense of holidays. I’d never even owned a passport. Since October, I’ve been to Italy, Spain, France, Belgium and The Netherlands”

A young man from London, who goes by the name of Voss96 on TripAdvisor, thinks in a similar way to many solo travelers’ in that we always wonder why we went through the journey in the first place. What was the purpose of the trip? Why did this 19-year-old decide to pick up his backpack and explore the world alone, while most of his friends were eagerly beginning a new chapter in their lives and beginning their studies at university?

For Voss96, when you love traveling but cannot find a companion, you just pack your bags and hit the road alone.

For Khyn Myatt, a Burmese backpacker, solo travel is for those who cannot compromise and depend on others. “Many times I made careful plans for the group, only to waste the effort. I think solo travel is much better than traveling with people who do not share the same views and goals.”

Nguyen Le, a 31-year-old journalist in Hanoi, travels alone because she does not need a companion to help her realise her dreams. “Visiting Europe had been a dream of mine for ages. If I had waited for a suitable companion who shared the same interests, had the same budget and enough free time, my dreams would probably never have come true,” she shared excitedly. “My first time traveling solo was also the farthest, longest, wildest and greatest trip of my life so far.” 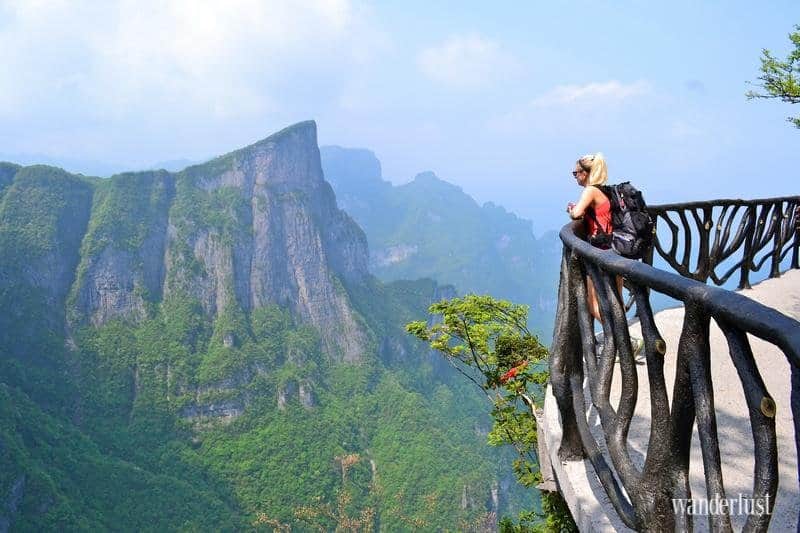 According to TripAdvisor’s TripBarometer 2015, which collates information collected from some 44,000 responses from travelers and hotels globally, 17% of travellers travelled alone for the first time in 2016. This trend is even more prominent in Asia, where 25% of over 5,000 Asian travelers surveyed answered that they would be happy to travel alone. In a smaller survey by BookYogaRetreats.com this year, 51% of those surveyed intend to travel alone in 2017.

What is the world? Who are you?

I was surprised to learn about a solo trip to 5 European countries in 28 days from a tiny, feminine woman, who shared that she went for weeks without real conversation, and has stayed at strangers’ homes on more than 10 occasions.

Le’s next solo travel experience is only a matter of time. After her first experience, she shared that traveling solo was best. For Khyn Myatt, who has just returned from a trip to the Philippines and will soon backpack through over 30 destinations in Myanmar, he believes solo travel is great!

On google, you only need to type, ‘Solo travel’ into the searchbar to be presented with quite literally millions of results. The websites share information about all manner of travel topics, from reasons to travel alone, to safety tips, to lessons learned, even how to go back to your everyday life after an exciting solo trip. 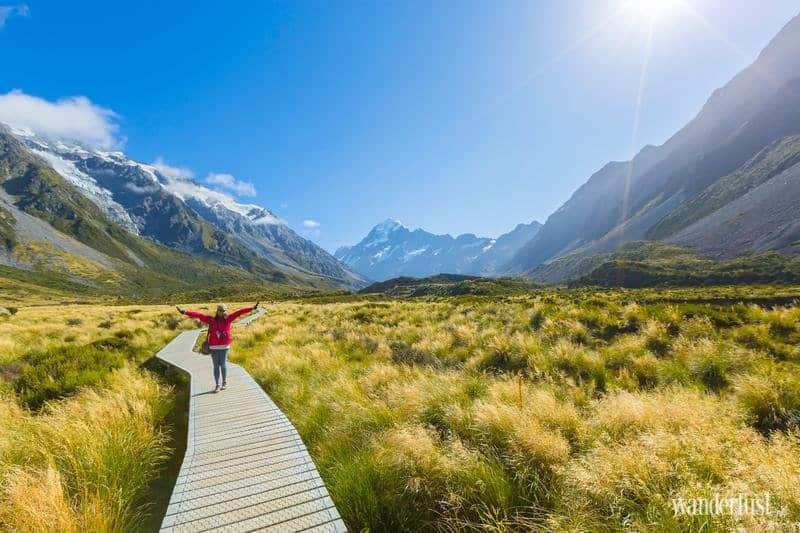 One thing that is agreed by most solo travelers is that it gives them the absolute freedom to do what they want without being dependent on the wishes and needs of others. Solo journeys will always be different and spontaneous, because travellers can just do whatever feels right. By saying, ‘Yes!’ to a spontaneous request from a new companion or by following the recommendations of a knowledgeable local, a new and completely unpredictable journey can open up before your eyes.

Thanks to this, you’ll have more interesting travels, you’ll learn more about the world, and may even overcome, or test your own personal limits. Twenty year old Brad Schrader from Texas, United States, could never have believed that he would drive his truck along the West coast for over 60 days. He still gets excited when he recalls the feeling of jumping off the famous Victoria Bridge. “You can throw yourself into many different situations to try to answer the question: Who are you? Just try to do as many new things as possible, especially things that make you fearful, hesitant or uncomfortable, because there’s no one around to judge you.” It doesn’t matter if you test your limits by going outside of your comfort zone like Brad, or by just lying alone reading on the beach, or even trekking alone in a forest.

There is a sea of information that summarises the benefits of travelling alone on the internet. There are subjects covered such as, learning to communicate and make friends; learning to accept differences and diversity; and learning to accept the small insignificant problems you might encounter. Every solo traveler considers their journey a way of discovering themselves, where they can step out of themselves and recognise desires, interests, and abilities they had no idea they had. When they return, they will no longer be the person who left. 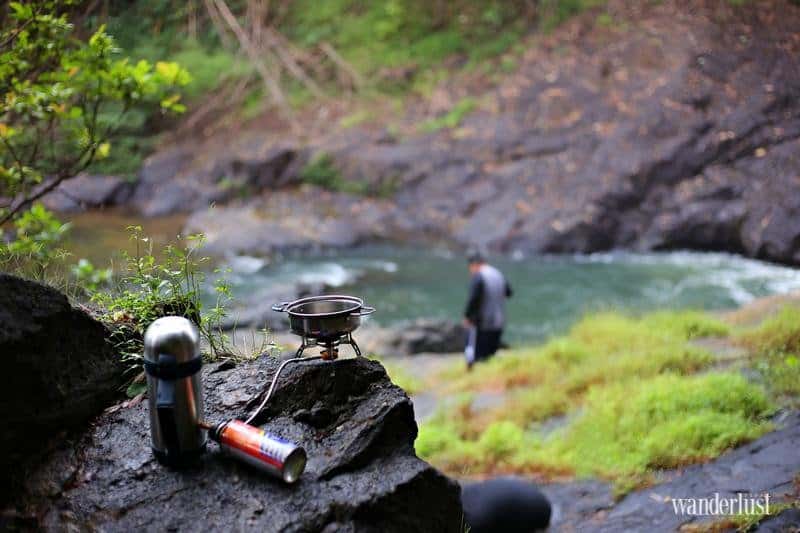 Matthew Kepnes, who is more commonly known as Nomadic Matt, author of the New York Times best-seller ‘How to travel the world on 50USD a day”, shares that, “It’s often emotionally harder to come home than to go away.” After traveling, even though you’ve changed, “everything and everyone will be the same as when you left” This is the moment you will realise, you can’t go back to your old life and you can’t go back to your stable 9 to 5 job. Like Matt, who continued his journey around the world only 3 months after coming home, you will most likely do the same.