It can be said that travelling from places to places in Viet Nam on a sleeper bus (Vietnamese: xe buýt giường nằm) would be a daring choice. Yet, it is considered to be a cheap and easy way to move around Viet Nam. Arguably not the fastest or the most convenient, taking a trip on one of the bus can be quite a memorable experience, although it can be either enjoyable or unenjoyable. Here are some tips to have the least unpleasant trip on a sleeper bus in Viet Nam

What is a sleeper bus?

The name is self-explanatory: A bus that you can sleep on it. It also implicitly says that the bus travels mostly at night. The bus has bunkbeds instead of regular padded seats, with two bunks per seat. This service is especially useful for tourists who are on a budget or want to avoid wasting daytime on other types of transport. Ranging from 10 to 18 hours per trip, a tourist can basically get on a bus at night and start sleeping through the ride; waking up in the morning in a new city. 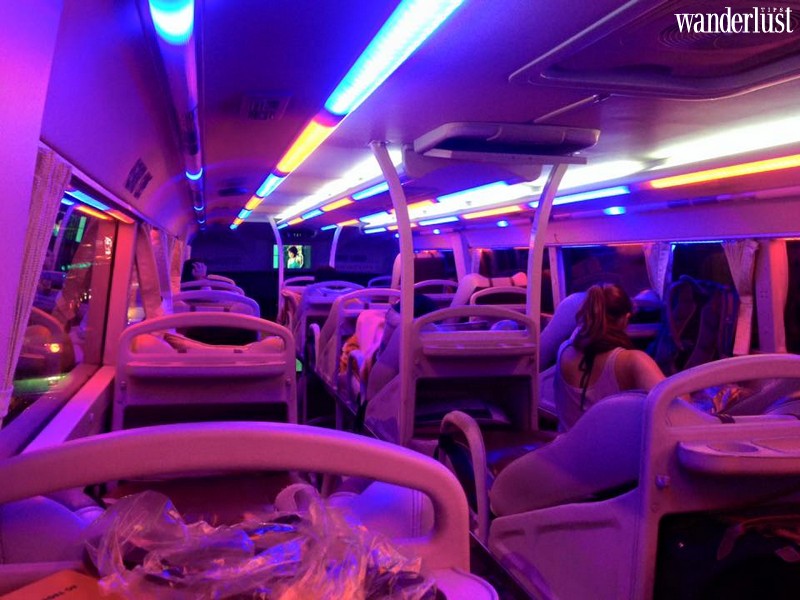 As mentioned above, this travel method is especially helpful for those who are either on a budget or do not want to waste their day on a plane or train. Most domestic flights in Viet Nam depart during daytime, and are relatively expensive (a flight from Ha Noi to Da Nang will cost around $100, while a sleeper bus trip costs around $20). Despite flight will only take 1 to 2 hours, but one will need to pass the everlasting line at the airport, security check, and constant delays (unless you choose Vietnam Airlines, which in return, more expensive); all translate to more than 3 to 5 exhausting hours in the airport. 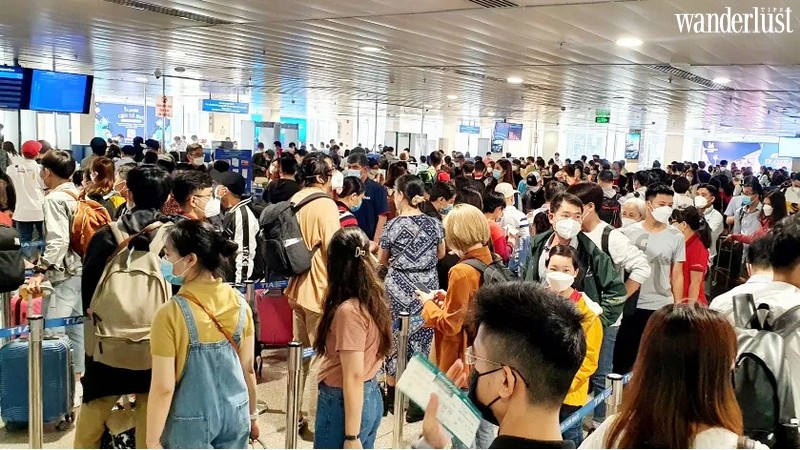 How to survive sleeper bus trips in Viet Nam?

Before everything, it was worth noting that one should use sleeper bus for short trip, or to cities that does not have an airport, or train station in that city is far from the city center. Recommended trips include Hanoi-Sapa (10 hours) or Hanoi-Danang (12 hours).

It is pertinent that your seat makes you feel comfortable during the trip. However seats here are not class of seat, but where your seat is positioned on the bus. Firstly, avoid the back of the bus, as this is where the engine is and generally hot and noisy. The few first rows are also avoidable, guests come up and down frequently and can wake you up. It is advisable to be at the two-third back of the bus, on a top bunk. Also, if you have the luxury of an onboard restroom, avoid staying near it. Be wary though, as not every bus operator allow seat selection. 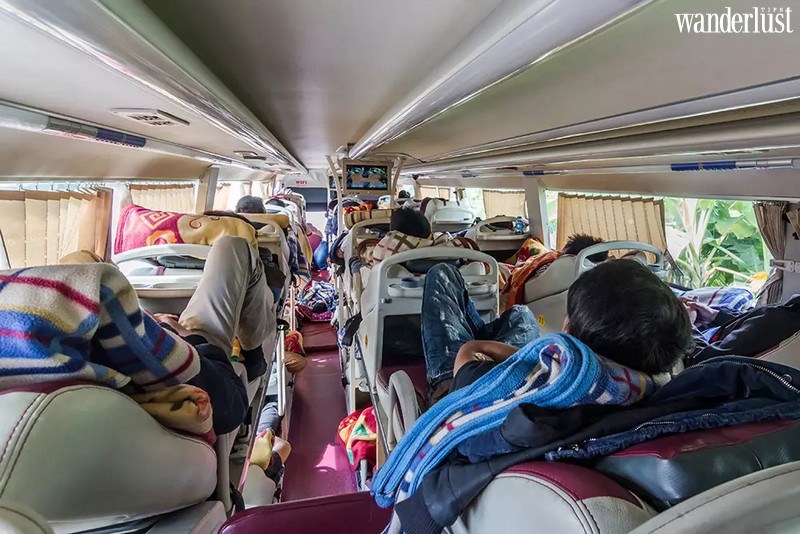 Avoid drink (and eat) too much before boarding a bus

With roughly 10 to 12 hours on the bus, especially at night, you may not have the luxury of going down for a run to the restroom. Sleeper bus drivers are under immense pressure to arrive on time, and they rarely stop. And if they do stop, make sure to get yourself down to the restroom. You never know when they will stop again. 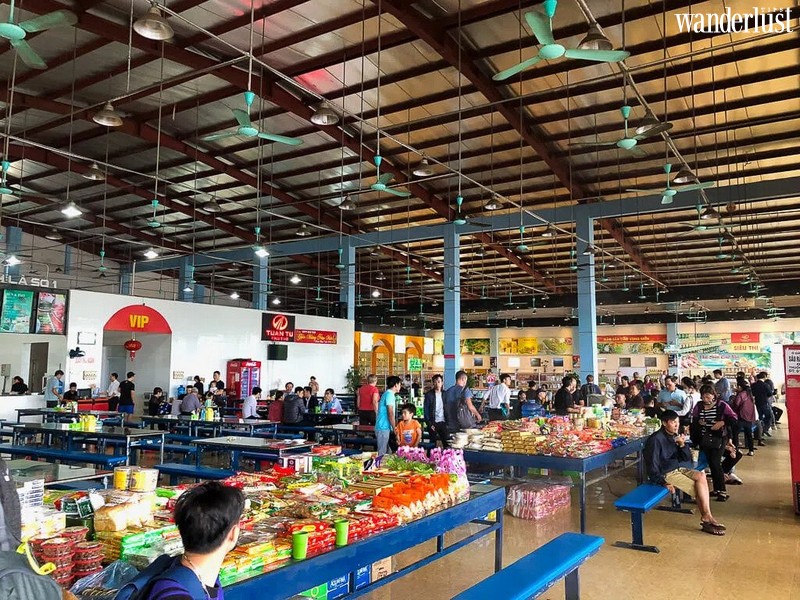 Make sure you are well prepared for a long nap

A ten-hour trip is surely a long trip, and nothing kills time better than a long nap. However, with the constant tumbling of the car, the roar of the engine, screech of the brakes and sometimes  uncontrollable, freezing air-conditioner that blast directly to your head or feet, sleeping can pose a serious challenge. Bring noise-cancelling headphones, sleeping mask, neck support pillow and if possible, a thin blanket can allow you to cope with such hardships.

Make sure your electronics are properly tendered to

Most sleeper busses in Viet Nam have USB ports on the bunk that allows you to charge your phone. So make sure you have the cable for it. In unlucky situation when your bus does not have USB port, then make sure to have a power bank on board. You do not want to spend hours without anything to entertain yourself.