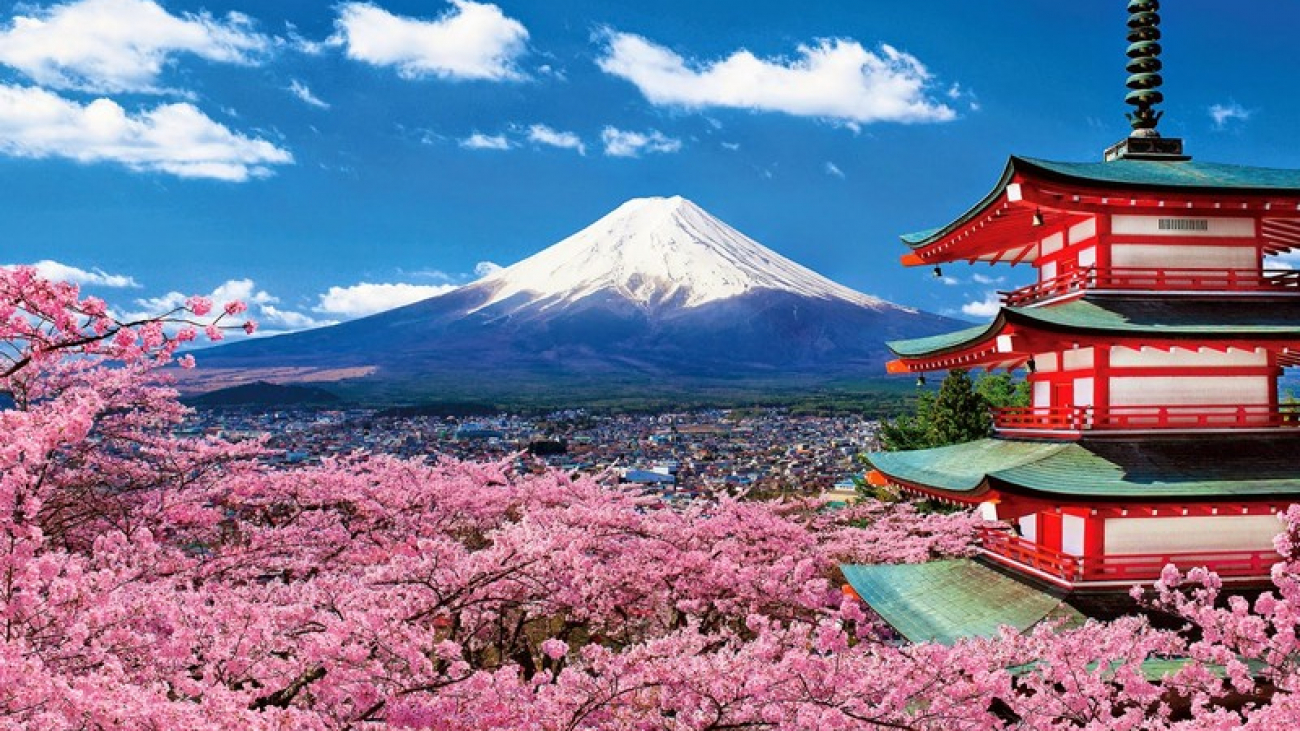 Japan National Tourism Organization (JNTO) has launched the representative office in Hanoi, Vietnam, marking its 17th overseas offices in key cities all over the world.

Affiliated  with Japan Tourism Agency of the Ministry of Land, Infrastructure, Transport and Tourism, JNTO was founded in 1964 with the mission of enticing foreign travellers to Japan. 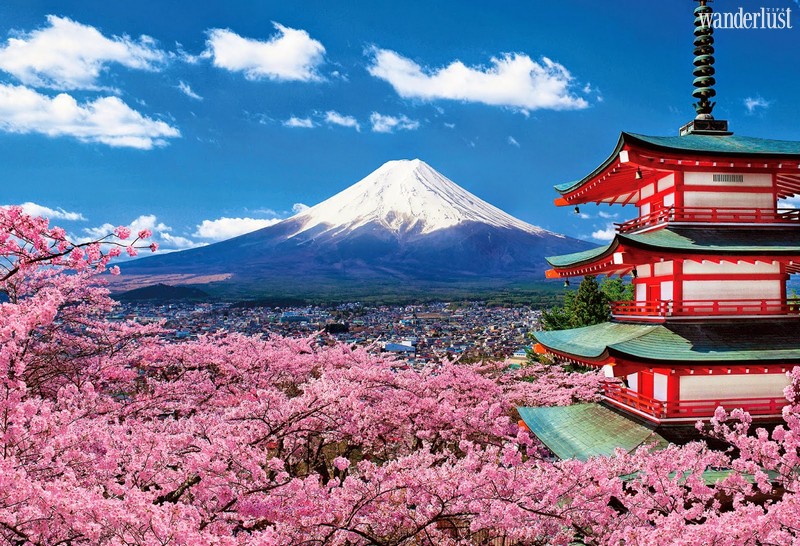 At the openning ceremony, a memorandom has been signed between Vietnam National Administration of Tourism, Japan Tourism Agency under the management of  with Japan Tourism Agency of the Ministry of Land, Infrastructure, Transport and Tourism and JNTO. According to this, three parties agree to cooperate in upcoming actions to promote tourism between Japan and Vietnam which include enhancing marketing innovatives to promote tourist attractions in the two countries, exchanging information and experience in mutual-interested fields, encourage the coordination between tourist agents, airlines and local authorities.