The most fascinating city in Europe? Plenty of places may make a case, but few are as thoroughly filled out as Amsterdam. The Dutch capital is the continent’s most diverse rabbit hole, a buzzing beauty of history, culture, entertainment, and everything in between. The best things to do in Amsterdam range from genre-defining museums to a world-renowned nightlife and party scene, as well as colorful markets and attractive cafés. The Dutch city can be anything you want it to be, and it’s always amazing, whether you’re roaming about in the morning or throwing some shapes at night.

Amsterdam, the city of European culture and heritage

Amsterdam, the Dutch capital, is one of Europe’s most popular tourist attractions. Amsterdam is also the country’s primary cultural hub, with over 40 museums, academies, and research organizations, as well as several theaters and entertainment venues. 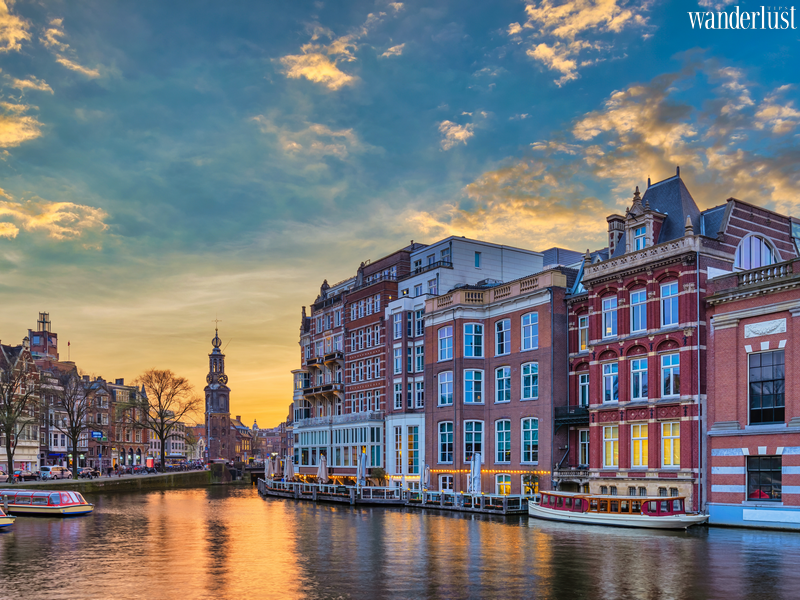 Furthermore, the city is well-known for its numerous well-preserved medieval residences. These well-preserved heritage structures are laid out in a pattern of concentric segments in the shape of a fan and are erected on piles driven through an upper layer of mud into the hard, sandy bottom up to 18 meters below. 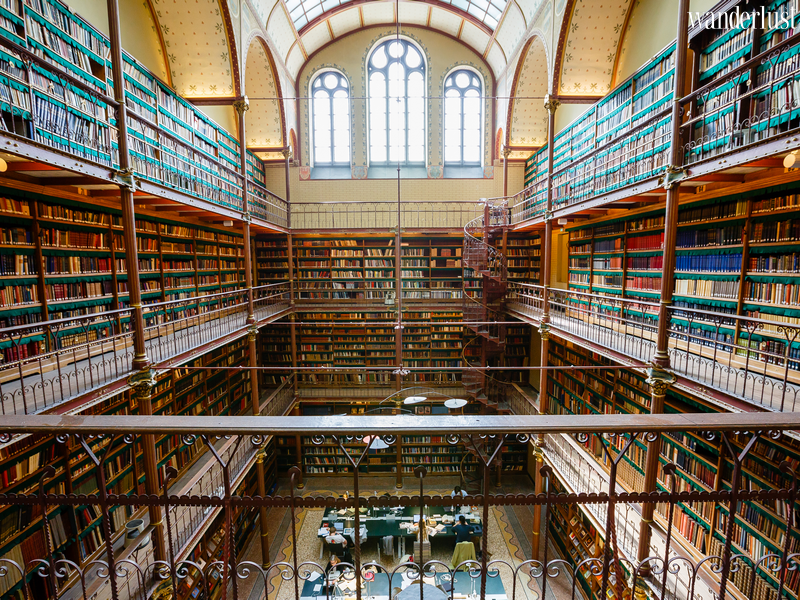 The Rijksmuseum is the crown jewel among Amsterdam’s magnificent, classical museums and galleries. This beautiful Gothic and Renaissance structure houses a fantastic collection of Golden Age Dutch masterworks. 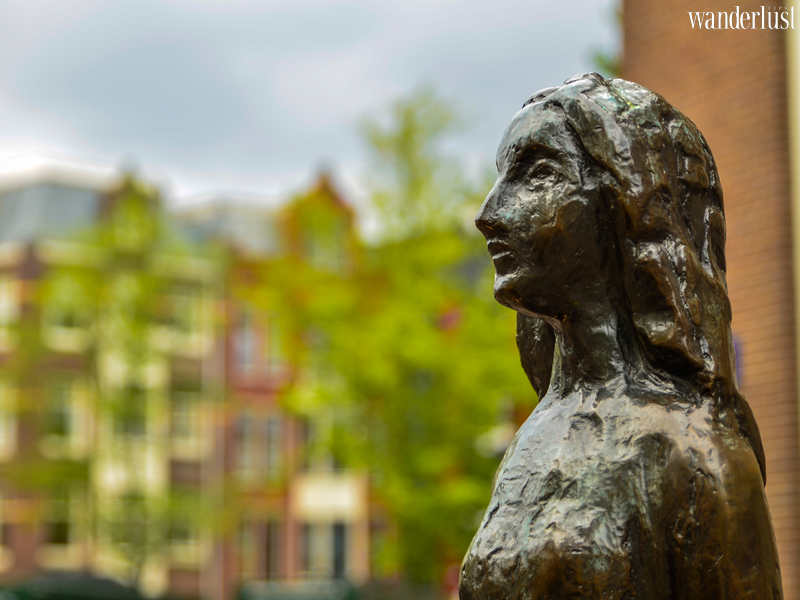 The museum is a sobering and somber reminder of the atrocities of WWII, but also a poignant monument to humanity’s unquenchable hope. It is one of the world’s best-known and most important historical landmarks. 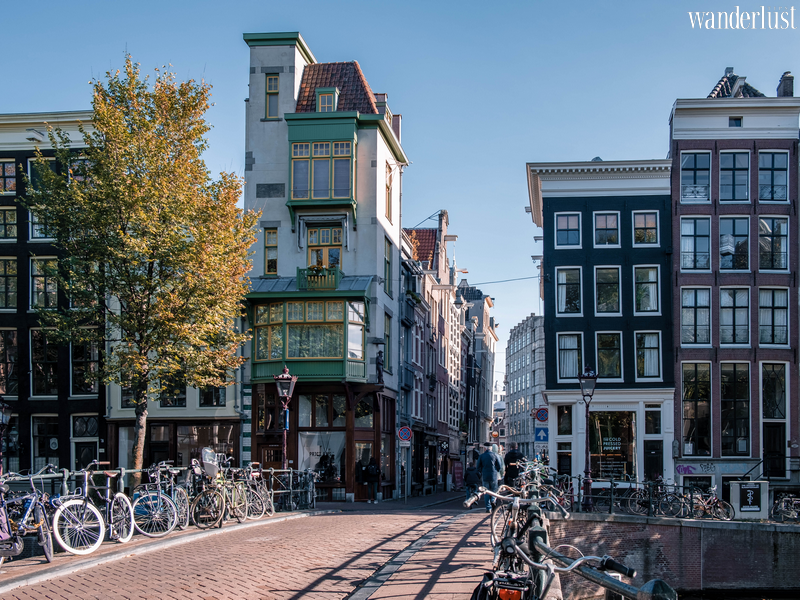 This micro-neighborhood of charming and eccentric streets in Jordaan is strong on personality and full of comfortable cafés, independent boutiques, antique stores, and artisanal food shops. 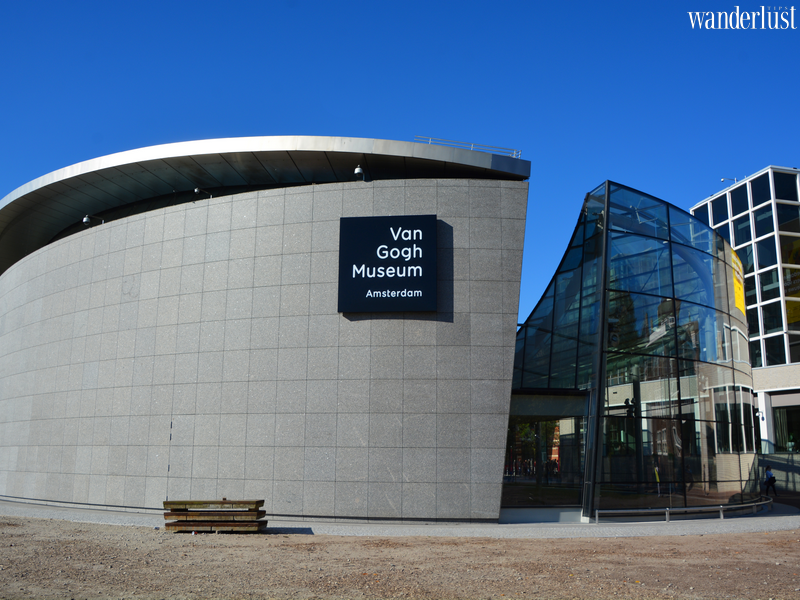 This Gerrit Rietveld-designed structure, dedicated to the works of Vincent van Gogh and his contemporaries, has the world’s biggest collection of the artist’s oeuvre. It’s just around the corner from the Rijksmuseum and, along with the Stedelijk Museum next door, forms part of Amsterdam’s cultural Holy Trinity. 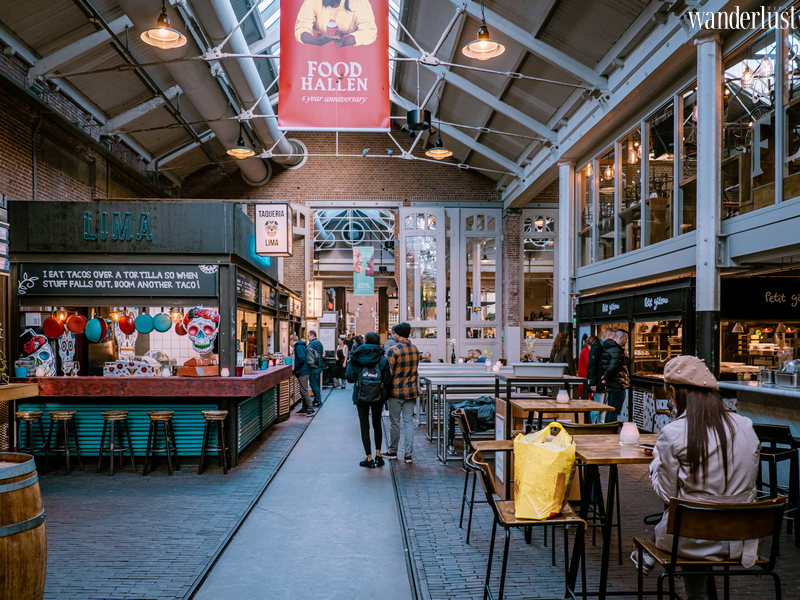 At this super-trendy gastro palace, you can explore the city’s thriving street food culture. What began as an abandoned tram depot is now Oud West’s eccentric gastronomic attraction, complete with over 30 food booths and pubs. There is no hope if you can’t locate something you like to eat here. 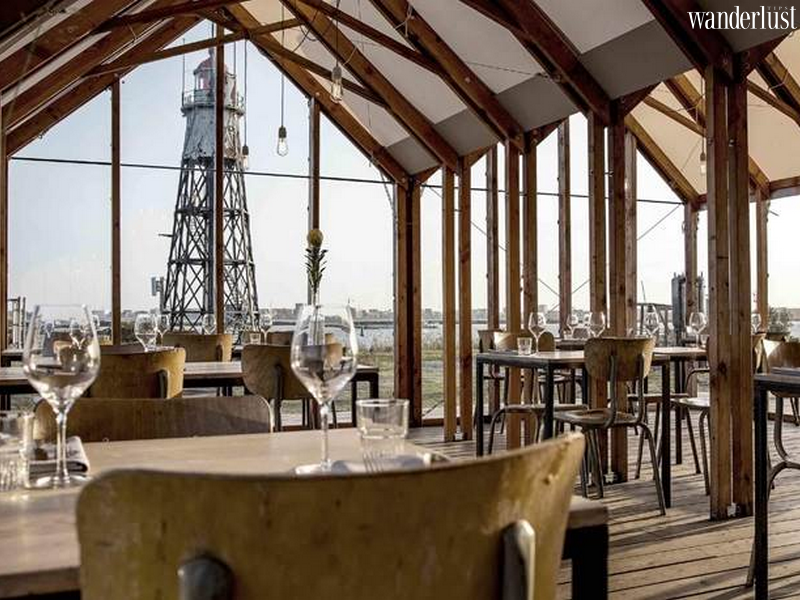 Nothing compares to Vuurtoreneiland for a once-in-a-lifetime supper experience. A special boat transports you to this little, mountainous island in the IJmeer, which is home to only a lighthouse, an old abandoned fort, and a big greenhouse dining room. 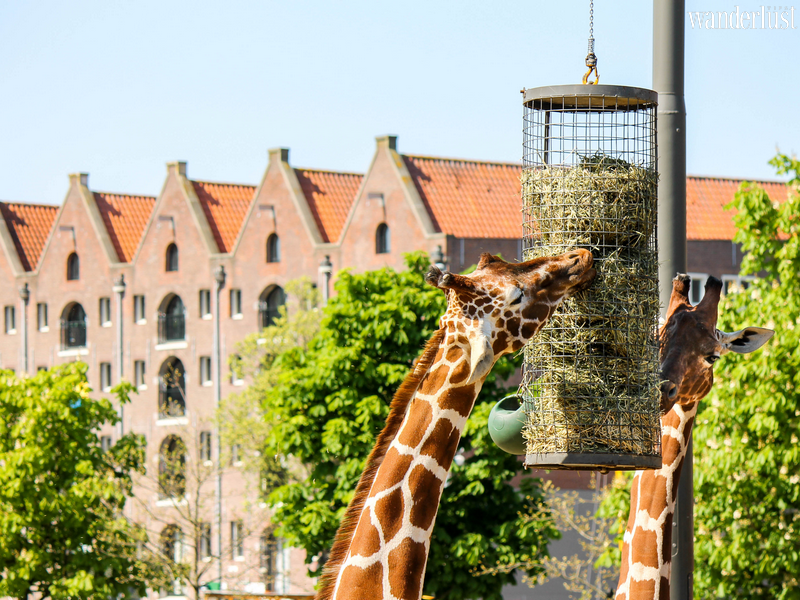 Amsterdam’s zoo, one of the oldest in Europe, makes the most of its canal-side position in Oost. There are the expected wild creatures (big cats, elephants, giraffes, and apes), but there’s also an excellent aquarium, a planetarium, and Micropia, the world’s first microbe museum. 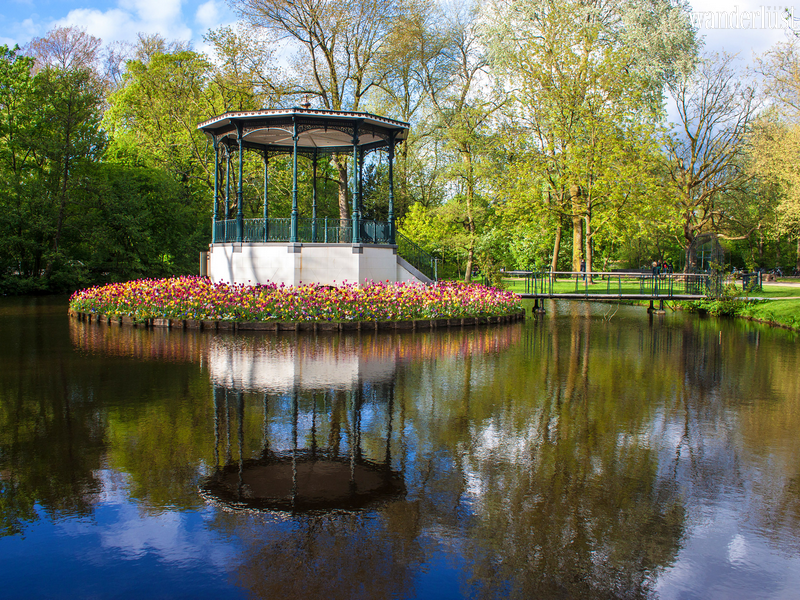 Locals come here to run, cycle, play sports, or simply relax, and there are several activities for those wishing to make a day of it. Don’t miss the gorgeous rose garden or the famed open-air theatre, where you could catch an impromptu play if you’re lucky. 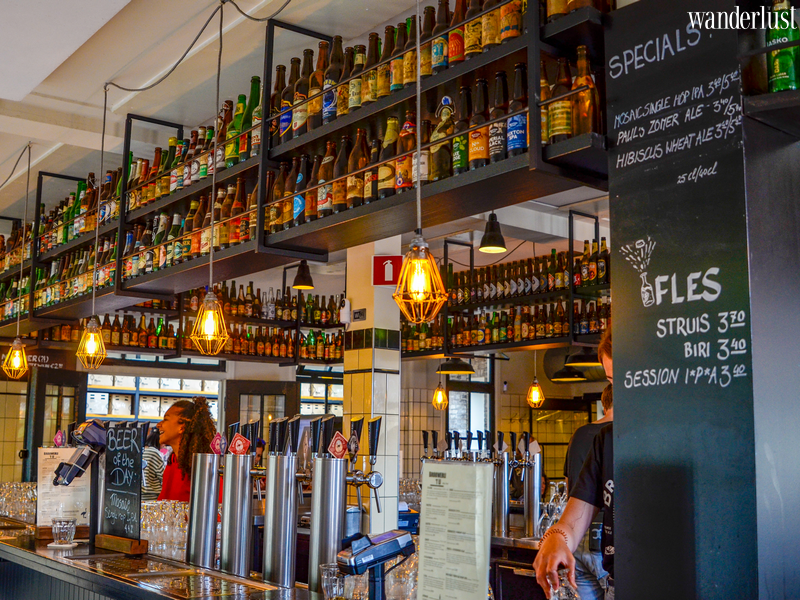 A visit here will transport you to beer nirvana. The hoppy libations are offered in tiny glasses, so you should be able to sample a good variety without overdoing yourself. 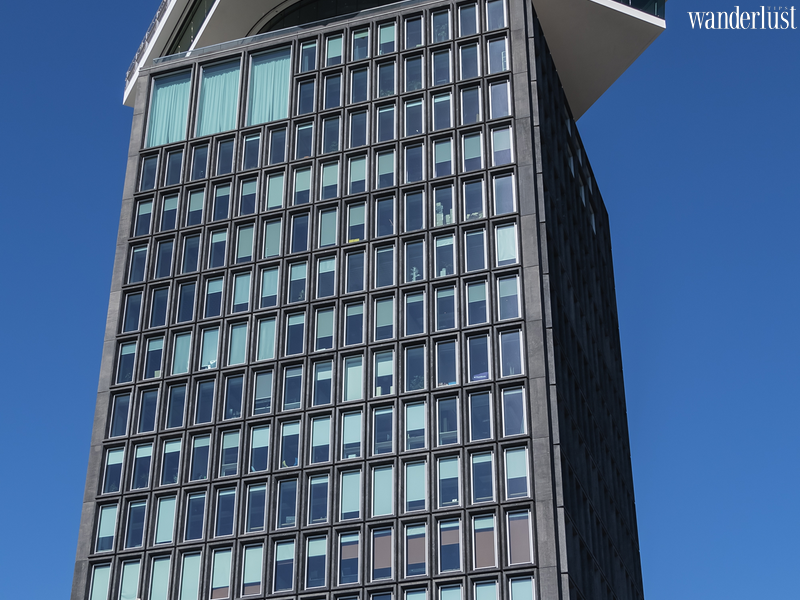 Sip a specialty cocktail in the Skybar, dine in one of the two gourmet restaurants on the top floors (one of which spins), and if you’re feeling daring, travel to the observation deck to Over The Edge, Europe’s tallest swing, and enjoy the vistas as you rock back and forth 100 meters aloft. 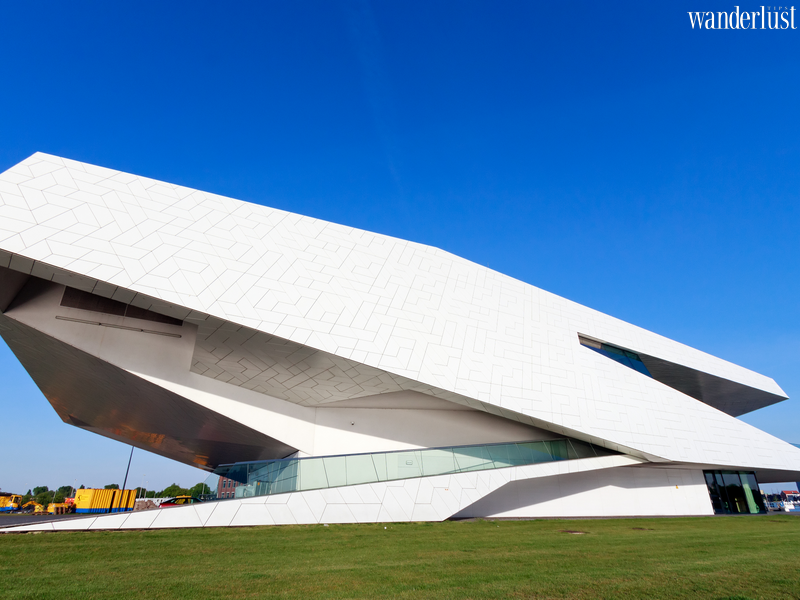 This stunning edifice close to the A’dam Toren (the majestic tower across the sea from the central station) is much more than just a cinema. It also has a cinema museum, a fantastic restaurant and café, temporary exhibitions, and a variety of educational programs for children.