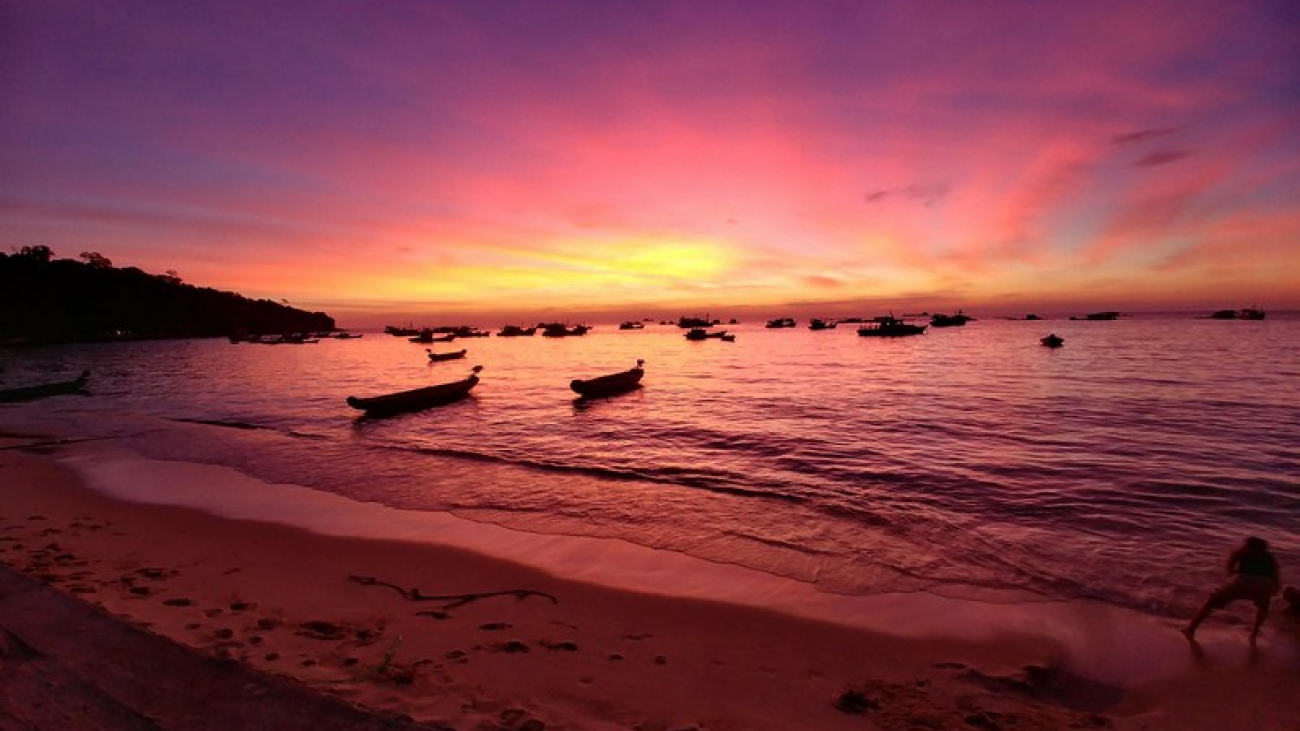 Located in Neighbourhood No. 2 of Duong Dong town, Dinh Cau Rock Temple is considered the religious and cultural symbol of Phu Quoc. The temple was built to worship the Dragon King, who protects the fishermen on their offshore fishing voyages. It is unclear when Dinh Cau was built, but this old temple is imposingly located on a cliff and seems to have been put in front of the ocean with a bit of magic. In addition to sightseeing, visitors to the temple also worship here and pray for peace. Dinh Cau Lighthouse is another great place to enjoy the sunset, but beware; its beauty can overwhelm you. 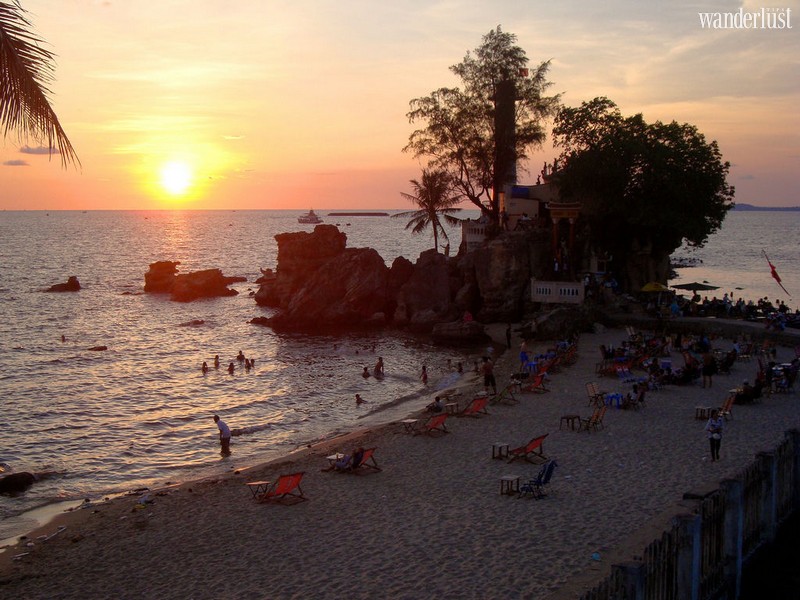 Must-see: Dinh Ba Thuy Long Thanh Mau is located only 100 metres away. This place is dedicated to goddess Kim Giao, according to legend she was instrumental in the creation of Phu Quoc.

The bold and majestic Da Ngon Stream is comprised of seven picturesque waterfalls. The stream is surrounded by primary forest, adorned by orchids and wildflowers vibrant in the sunlight, making the rustic, picturesque scenery here burst with colours. 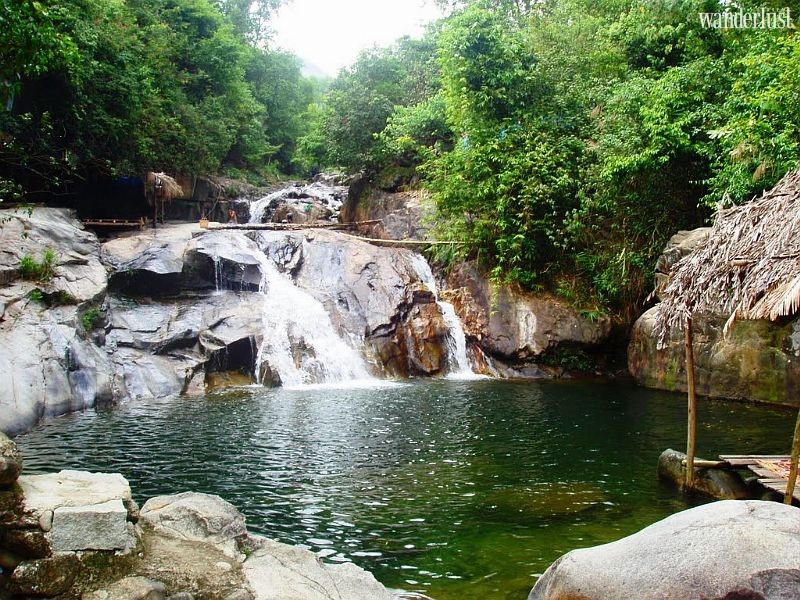 Top Tips: Da Ngon Stream is located in the North of Phu Quoc, near Duong Dong Lake and is part of Phu Quoc National Park. The best time to visit the stream is from November to April when the stream still flows, allowing visitors to sightsee, photograph or even bathe in the spring water.

Where to eat: You should bring your own food and water and have a picnic, or return to Duong Dong Town where there are many restaurants including Vuong Co Thu, Ot Xanh, Ngoi Sao Do, Song Xanh and Le Giang. 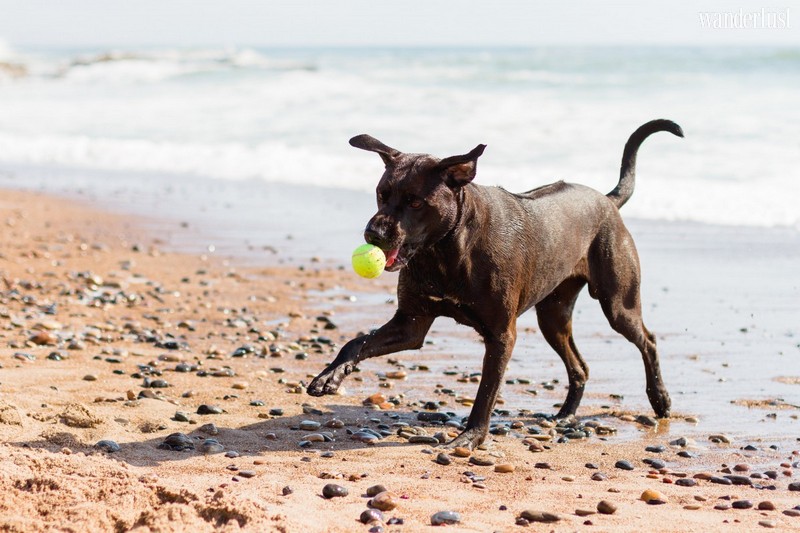 Phu Quoc fish sauce is considered the best in Vietnam, thanks to its 100-year-old traditional recipe. Many fish sauce factories here are located in Duong Dong Town, along the Duong Dong River, including Kim Hoa, Thinh Phat, Khai Hoan and Hung Thinh. Many of these factories allow visitors to witness the processing of fish sauce and feature showrooms where the product is sold. After visiting a fish sauce factory, and seeing the making of premium fish sauce, you can buy fish sauce, dried seafood or pepper as souvenirs. 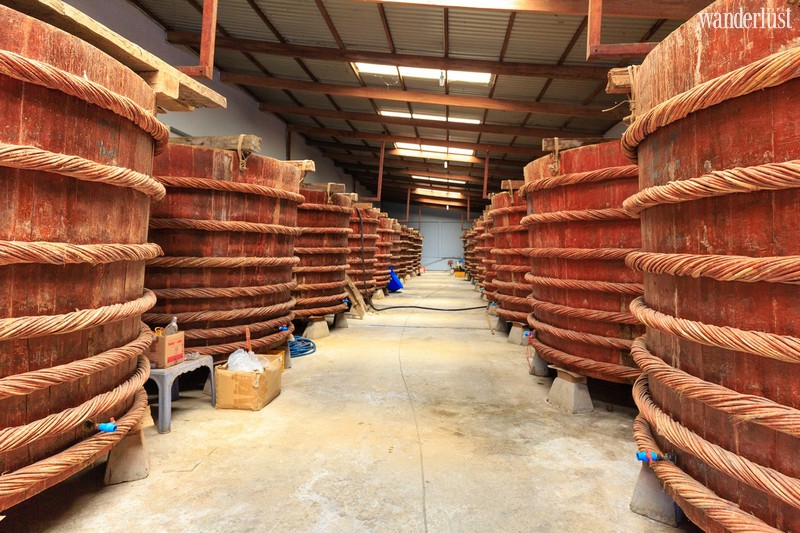 Phu Quoc pepper is famous for its pungent taste and aroma, which is much stronger than most other pepper from elsewhere. Stepping on a lush pepper farm you are welcomed by the overwhelming aroma of the sea of red ripe pepper covering the fields. 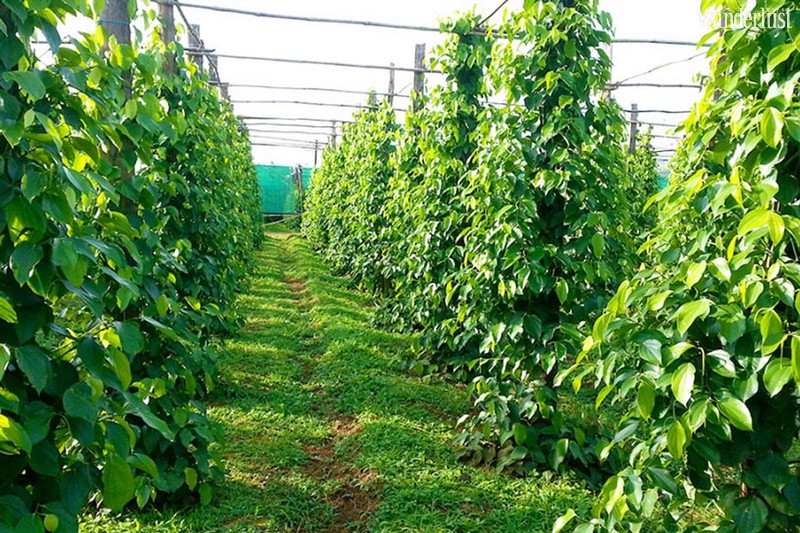 Top Tips: The areas with the most pepper farms are Ganh Gio Hamlet and Suoi Da Hamlet, Suoi May Hamlet with the best-known pepper farm being Khu Tuong, located about 15 kilometres north of Duong Dong Town. Learn about the farming techniques used to grow this Phu Quoc speciality. You can also buy dried peppercorns as souvenirs for your family and friends.

Where to eat: Most pepper farms provide dining services, or you can return to Duong Dong Town for dinner.

Pearl is famous produce of Phu Quoc and visitors to Phu Quoc can learn all about the farming of it. Phu Quoc used to have four large pearl farms, but only one, the Ngoc Hien pearl farm in Duong To, is still in operation. 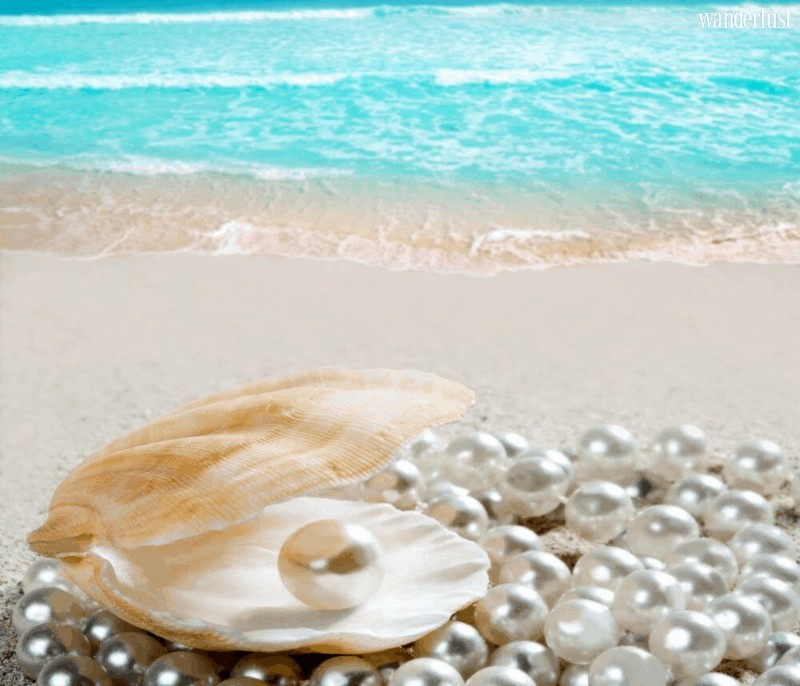 Top Tips: Learn about the meticulous process of growing and harvesting pearls and buy a variety of jewellery made from white, black, rose, or gold pearls, or cosmetics made from pearl powder as souvenirs.

Where to eat: Along Tran Hung Dao Street, toward Duong Dong Town, there are many restaurants including Cami Restaurant, Baikal Phu Quoc, F5, Su Coffee and Ballroom Salinda.

7. Coi Nguon Museum – Learn about the history and culture of the island

This museum is the keeper of Phu Quoc’s history, with over 3,000 artefacts, including 300 precious sets of documents written in Chinese, Vietnamese, English and French on display. Covering an area of 1,200 square metres, the museum has five floors, each with the differently themed exhibit. Level one showcases Phu Quoc’s natural history. Level two is dedicated to the history of the island’s discovery and protection. Level three is home to antique potteries. Level four is an exhibition of shipwrecks found in the waters around Phu Quoc, and level five features display about the island’s culture. 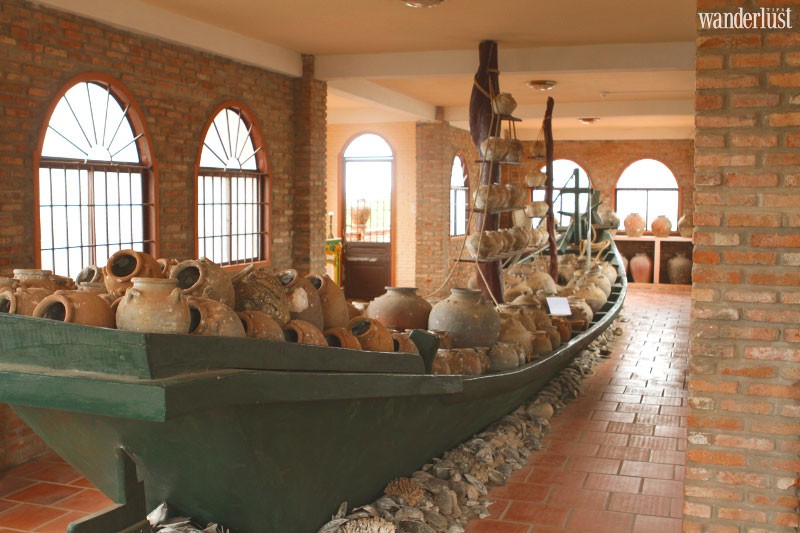 Top Tips: The museum is located at 149 Chan Hung Dao Street, Neighbourhood 7, Duong Dong Town. Travellers should visit the exhibitions of art created from driftwood and seashells, the conservation centres for ridgeback dogs and eagles.

Where to eat: Coi Nguon Restaurant is located inside the museum. They serve seafood and host live traditional music performances.

Located in Duong Dong Town, this is the largest market on Phu Quoc. The market is always busy, filled with buyers and sellers, and the atmosphere fascinates visitors. 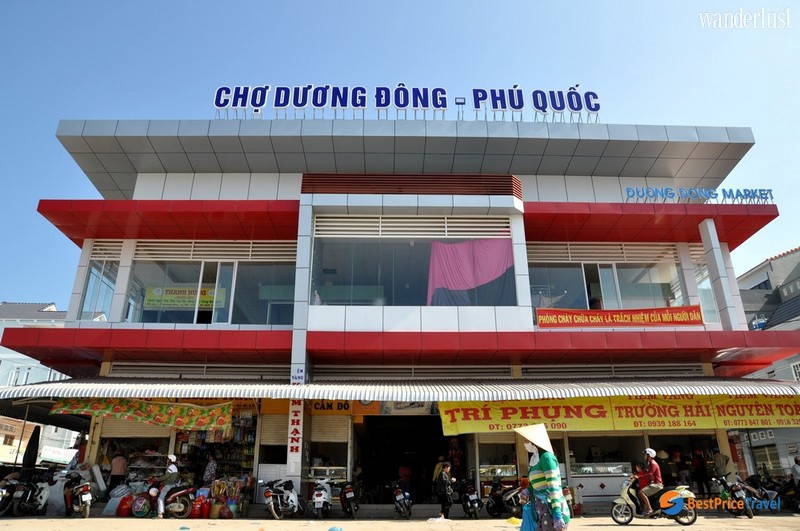 Top Tips: The market has an indoor and an outdoor area. Inside, you can find a wide variety of goods, from household items to souvenirs and seafood specialities. The outside area is dedicated to selling fresh seafood, including sardinella, barracuda, cobia, needlefish and squid.