Most festivals in Southeast Asia is an interesting fusion of religion, culture and regional lifestyle and habits that have evolved for thousands of years. Attending a festival, even as a bystander, will give you an insight into the lives and cultures of the people you are visiting. Timing your trip to coincides with a festival will almost certainly makes your trip an experience like no other.

Geographically speaking, Southeast Asian countries are a group of closely located countries in the region. However, the region exhibits a diverse cultural characteristics that stem from both local and foreign culture; but most notably traits from the East Asia cultural sphere and India cultural sphere. That alone makes festivals in Southeast Asia vastly different from one another, and more interesting to take part in. This however, cannot consist the majority of festivals, and only picks out the most celebrated and visited traditional festivals in the region. 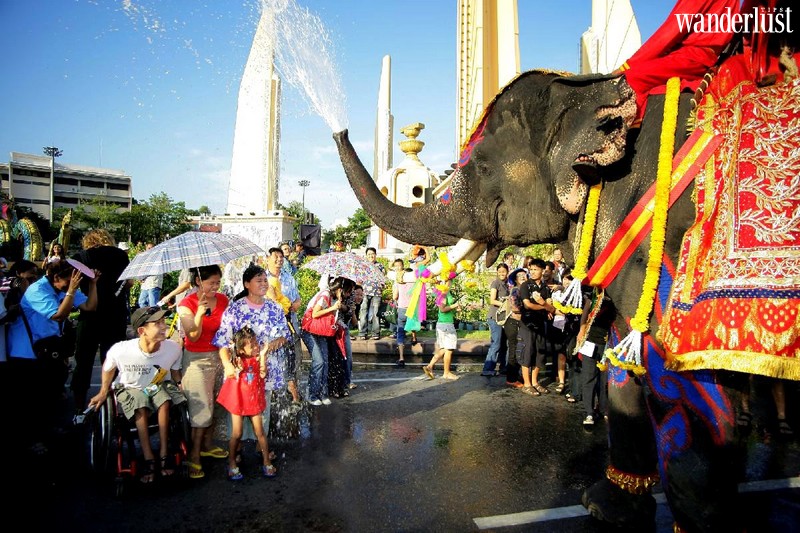 Tết is most important event in Vietnamese Lunar year, marks the beginning of a new year. It bears certain similarities to the Chinese New Year, which occurs at the same time. Each day of Tết has a unique theme and a specific set of work to be done as well as people to visit; and the entire celebration will last roughly a week or more. During the festival, special meals will be cooked and many traditional practices will be done, and they are the best practices Vietnamese culture can offer. 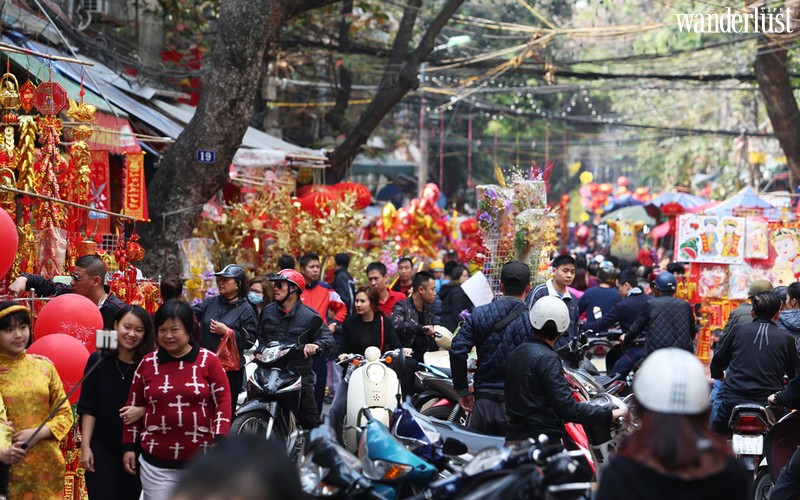 Visitors to Viet Nam in these days will find contrasting atmosphere: from dynamic and crowded during the waning days of the previous years, to the tranquil of the first day, and then back to crowded and noisy when people start hitting the road, visiting their relatives or go to pagodas and temples. If you know any Vietnamese and invited to tag along their chúc tết (visiting others during Tết) trip, then prepare yourself for endless feast, and possibly endless visits. 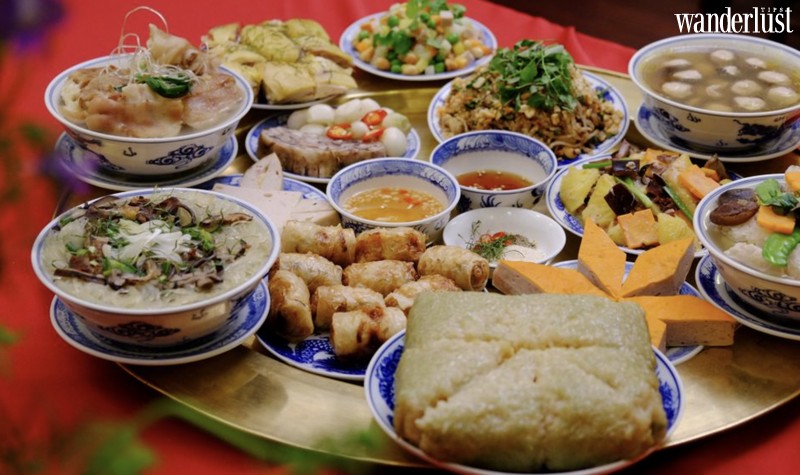 A rare celebration indeed, where you will not hear cheerful music, or even laughter on the street. As a matter of fact, you will not hear anything at all; as it celebrates the very opposite of “festival”: silence. The day is meant for self-reflection, and everything else reduces to the absolute minimum. No work, no entertainment, no travel, and for some, no eating and talking; even lights must be kept low and fire prohibited from being lit.

For 24 hours, starting from 6AM, all shops, restaurants, even the air port, closed for the remaining of the day. People retreat to their homes, spend the day praying, fasting and meditating, and prohibited from going out; there are even special police force to enforce this day. Before the day, several rituals take place in temples and in villages to vanquish malevolent spirits. After Nyepi, normal activities pick up again and people meet each other, forgive old quarrels and welcome the new days to come. 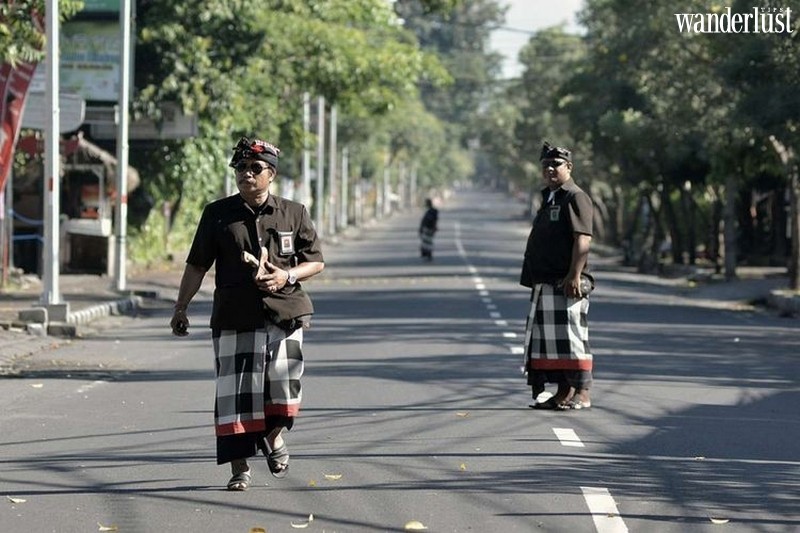 Ever dreamt of holding a water gun and start spraying on other people? This is your chance to release your inner child as you are about to step in the biggest water fight in the world, where the entire Thai population will engage each other! And entire means everyone, young and old, will participate. Be prepared to be engaged by anything relating to soaking you with water, from a water pistol to industrial hose (spare the firefighting hose!). 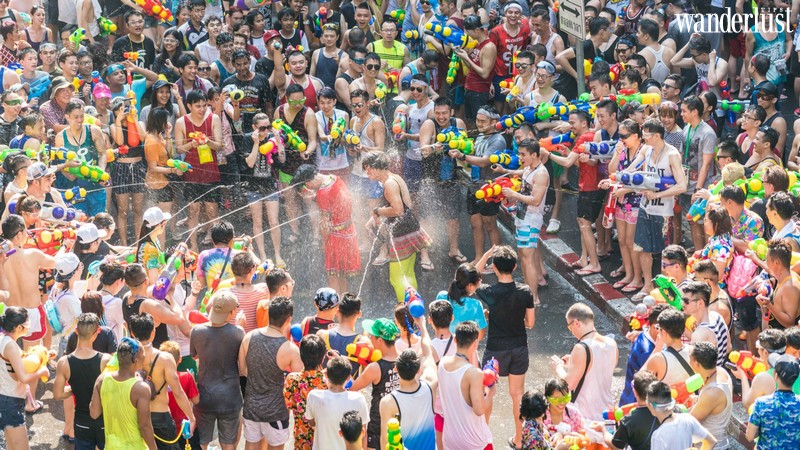 Songkran celebrates the Buddhist New Year in Thailand. Originally a much gentler festival, and you can still see the gentle version in temples, where people gently soak each other with water and wash Buddhist statues. The ritual is to cleanse the sins of previous year and on a new, fresh body and mind. Luckily, it happens in the hottest months in Thailand, so get out there, and get your sins cleansed! 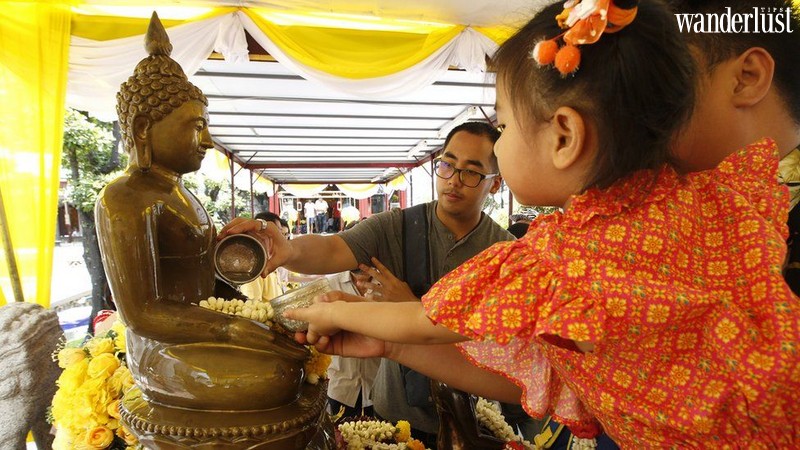 Arguably the “craziest” festival in Southeast Asia, this fun and noisy celebration occurs in the start of the rain season in Laos and Northeastern Thailand. Buon Bang Fai originates from an ancient custom, where local people asked the Rain God for rain by shooting rockets to the sky. During the festival, there are competitions to see who shoot the highest rockets. Buon Bang Fai is often celebrated in rural areas rather than urban areas, or obvious reasons. 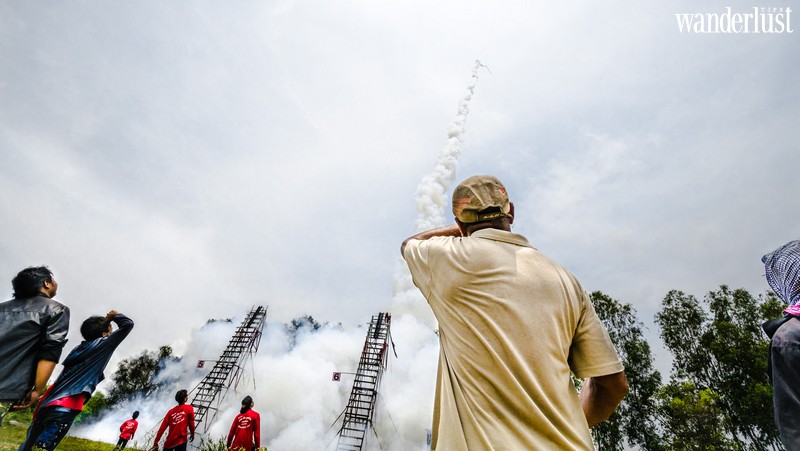 The origin of this festival in Viet Nam is unsure, but most agreed that it originated from China. Tet Trung Thu occurs in a full moon, on the 15th day of August in Lunar calendar. Different from the Chinese, Korean and Japanese counterparts, in Viet Nam this it is dedicated to children, while in the former countries it is a celebration for good harvest. 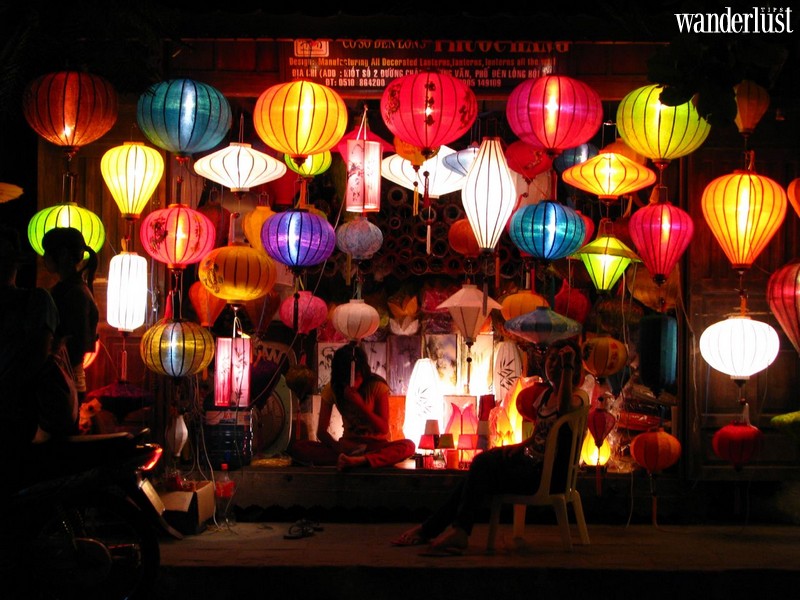 During the festival, the most notable feature are red lanterns hanging on the streets, especially in night markets of large cities. In rural areas, or even in some urban areas, children, with lanterns in hand, enthusiastically parade down the street. Mooncakes are also worth-noting, especially if you have an admirable sweet-tooth. And finally, the lion dance (múa lân) is a must-see activity, and it is performed on the streets in almost every cities. 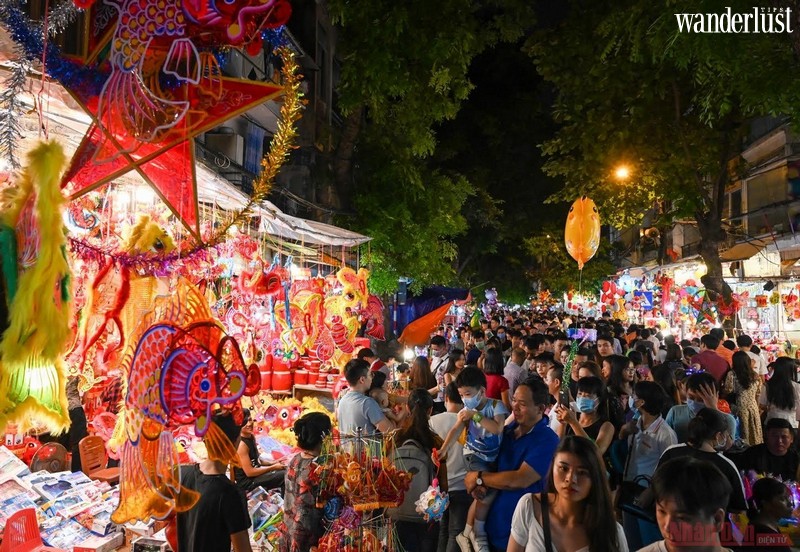 A festival after the rice planting season, Laotians in villages alongside the Mekong river prepared themselves for the annual boat racing festival. Traditionally, each village has their own racing team, practised weeks before the festival. Villagers would prepare food and drink for the rowers and prepare temporary shelters for rowers and visitors to stay during the race. 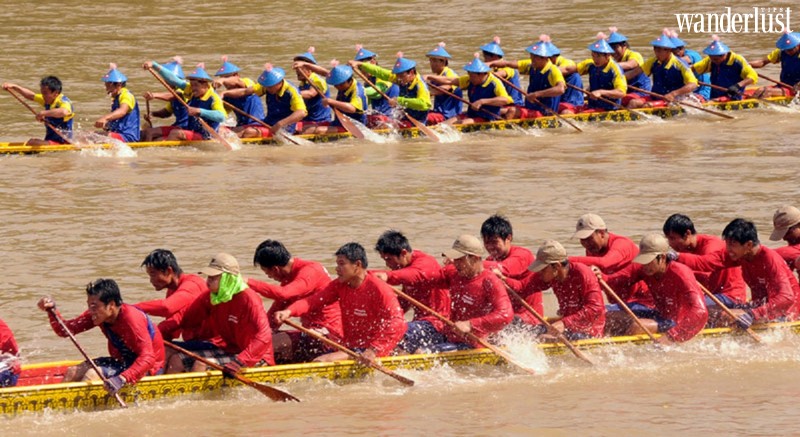 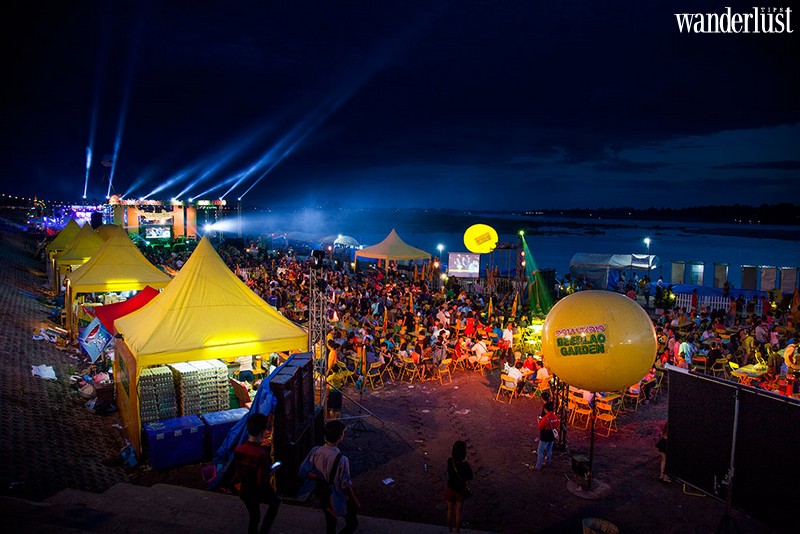