Nantes – Atlantique on the Loire, France, is located at the head of the inlet of the Loire River. This place once wore a grayish color, looming over the city from the bustling industrial factories and manufacturers. But different from major cities, its beauty is not similar to the glamorous Paris, or the marvelous “Paris’s Snow White” Chamonix-Mont-Blanc, rather, it is how arts are perceived and creatively presented here. 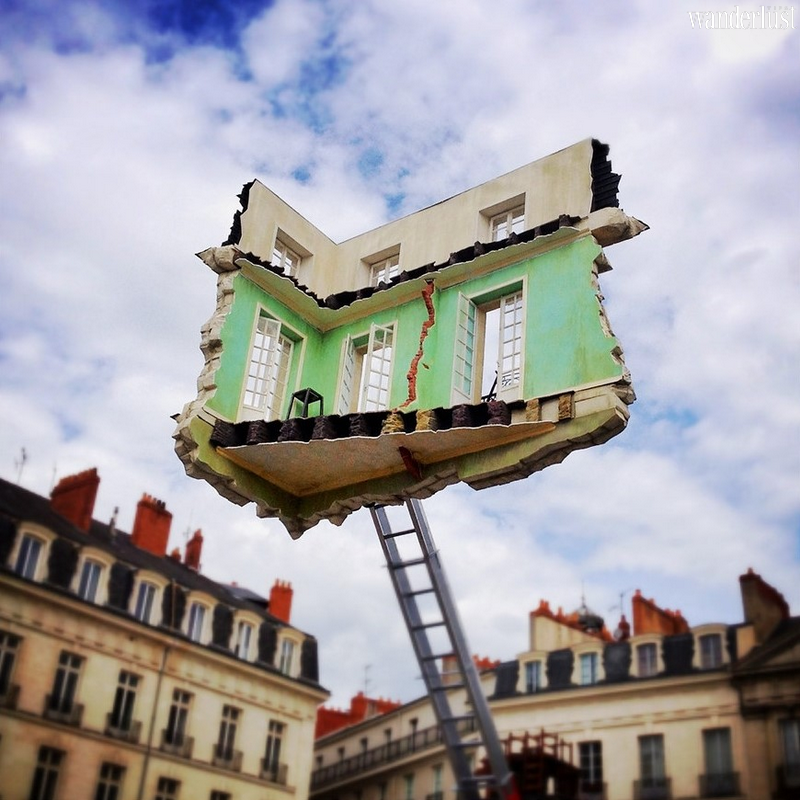 Since the reform in the 20th century, the city has gone under a tremendous makeover, influenced by what makes France so attractive, such as the delightful gastronomy, or the majestic château (castles), however, Nantes’ best is in the art displayed all throughout the city, making it the perfect place for art enthusiasts.

The first place you should go to in your journey of finding arts is literally everywhere in the streets. Artists have gathered here for over 9 years participating in Le Voyage a Nantes, contributing their creative touch to transform the city into an art gallery, in the middle of a town, famous landmarks, even a phone booth, with almost-impossible, thought-provoking pieces. So next time you came across a strange floating quarter of an abandoned house, take a moment to appreciate the absurdity, yet, the brilliance of it all. 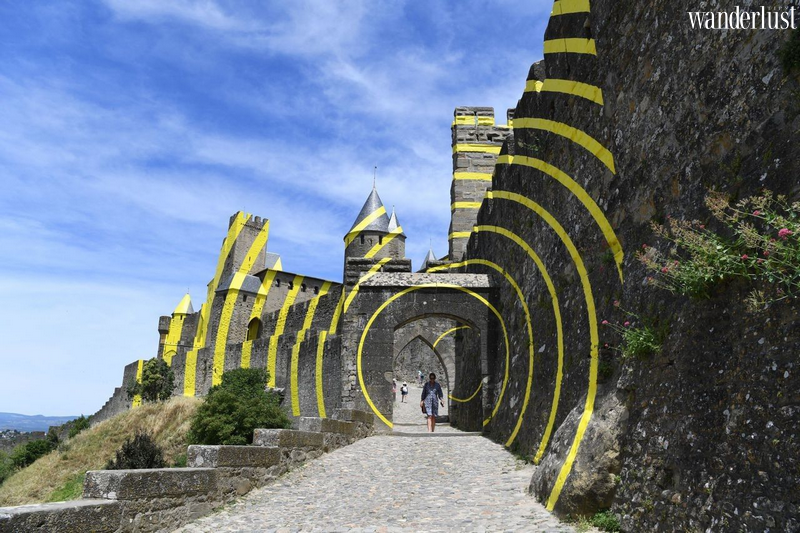 The walls of a Fortress spiraling with dynamic yellow circles | Photograph by: James D. Morgan

The history and culture of this city have always been an inspiration for grand art installations, you can feel the freedom of expression artists are allowed to have when making astonishing works of art. Instead of keeping it preserved, their craft is out in the open with the only restriction being their imagination. 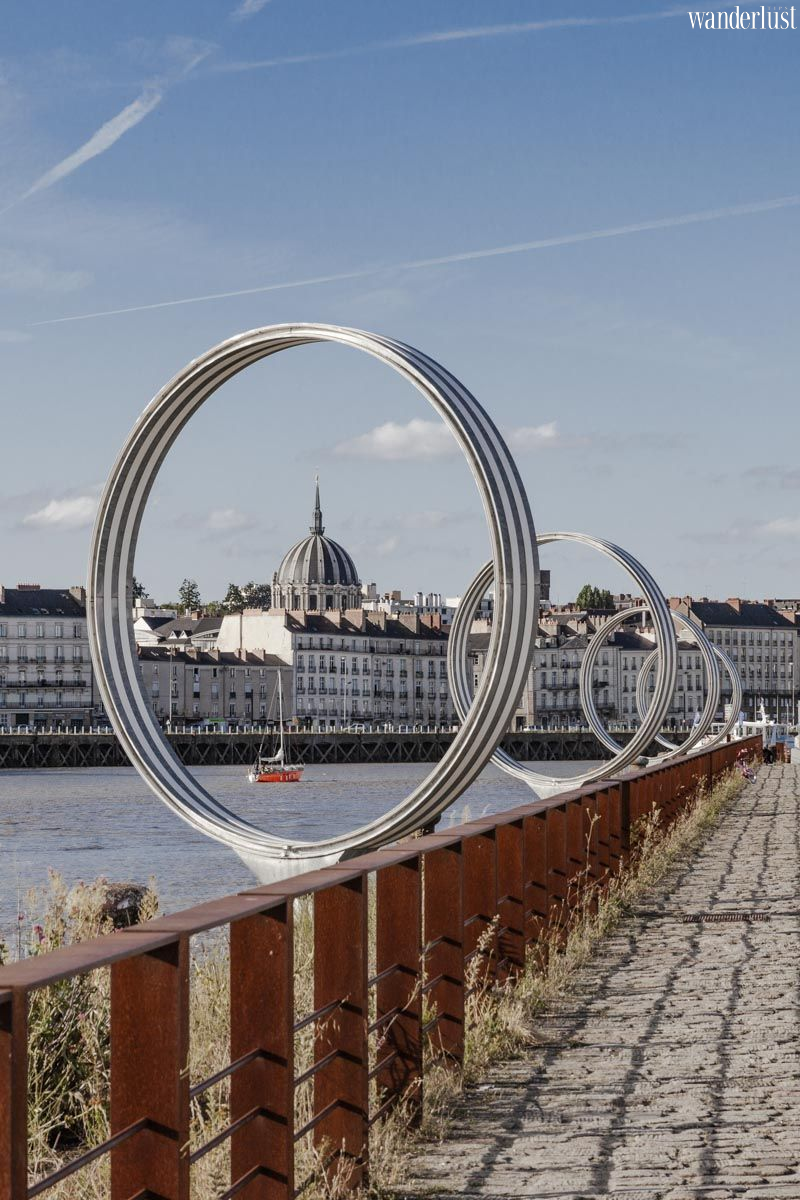 At the center of the city, the island Île de Nantes is where most of the contemporary arts can be found. It can take a whole day just to locate all of the sophisticated, experiential art pieces scattering around the island, optimizing mundane objects like chairs, phonebooths to elevate creativity in arts. 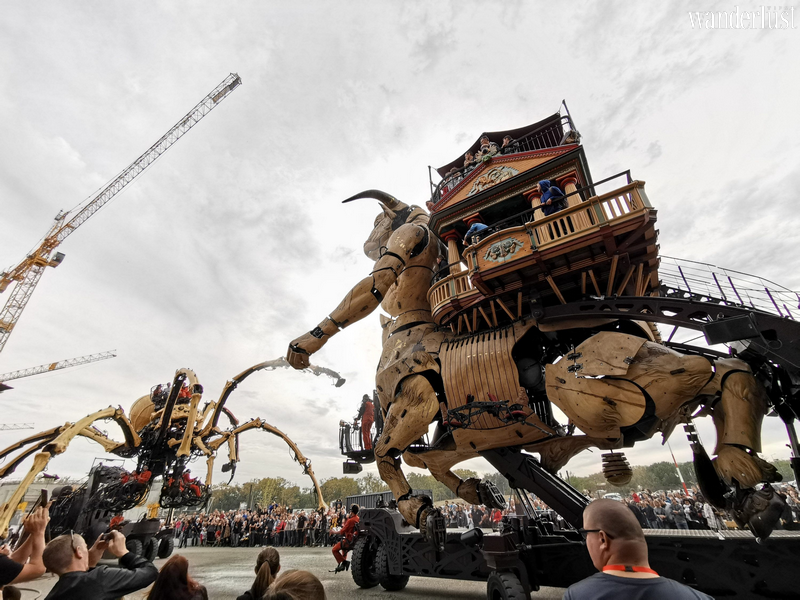 You may have heard about giant metal-like animals roaming around Nantes, or even in other countries. These breathtaking, amazing machines are the work of Nantes La Machine, a theme park in Île de Nantes, dedicated to making enormous hydraulic machines that resemble mythical-inspired creatures, using only metal and woods, and is controlled by hundreds of skillful artists and mechanics. Their exceptional performance inside these metal beasts has gained a lot of popularity for this city and France. 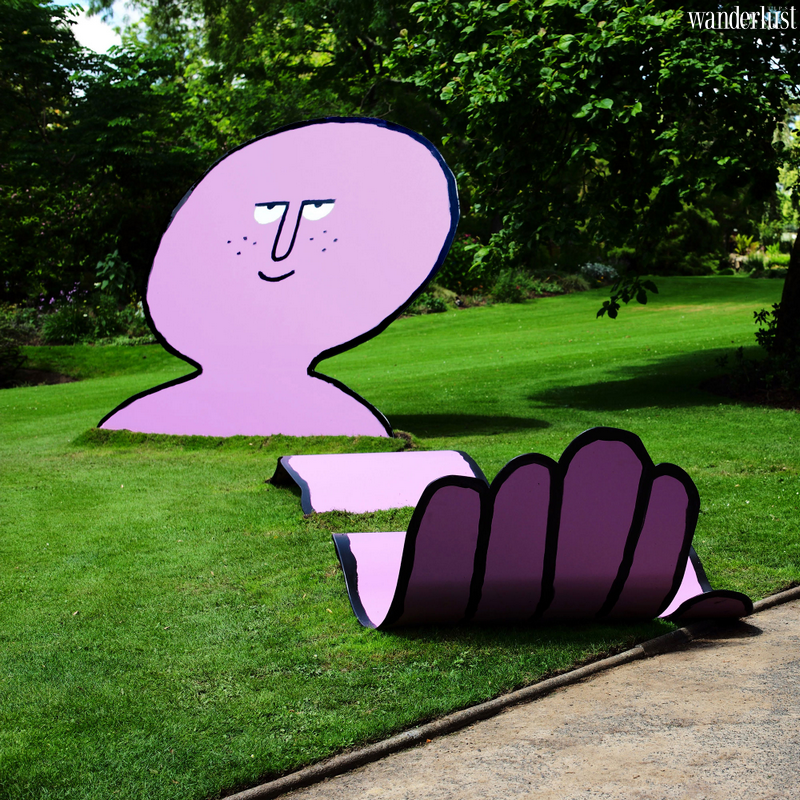 For a more relaxing experience, you can always visit the Jardin des plantes de Nantes. The floral scent of endless flowers leads you up to refreshing art installations, namely by Jean Jullien. The fun and whimsical ways his arts are placed will surely make up for an entertaining evening. 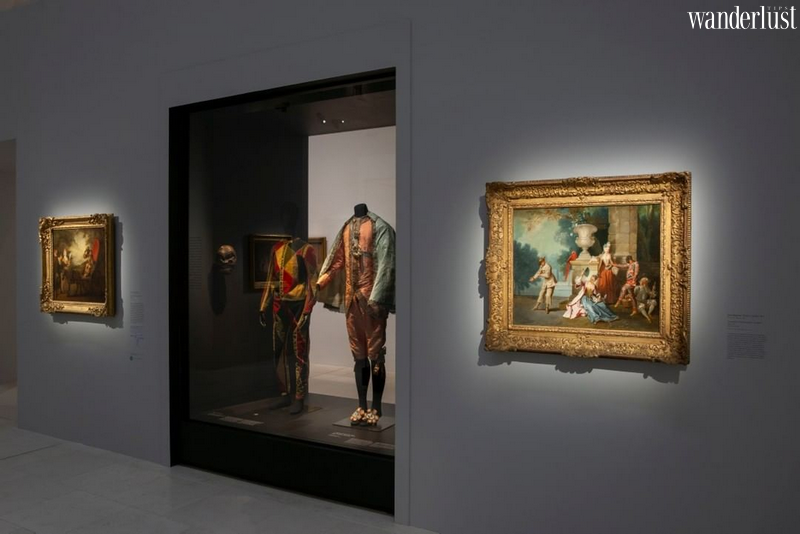 When it rains, it pours, and down here, sometimes it is hard to be pampered with spectacular work of arts outside. But do not worry if you have not got the chance to be amused with the visual feast on the streets, because its wonderful collection of fine art galleries and museums will be the perfect place to enjoy art indoors. World-renowned art galleries like the Musee des Beaux-Arts de Nantes will pamper you in its enchanting paintings, ecstatic displays of art installations.