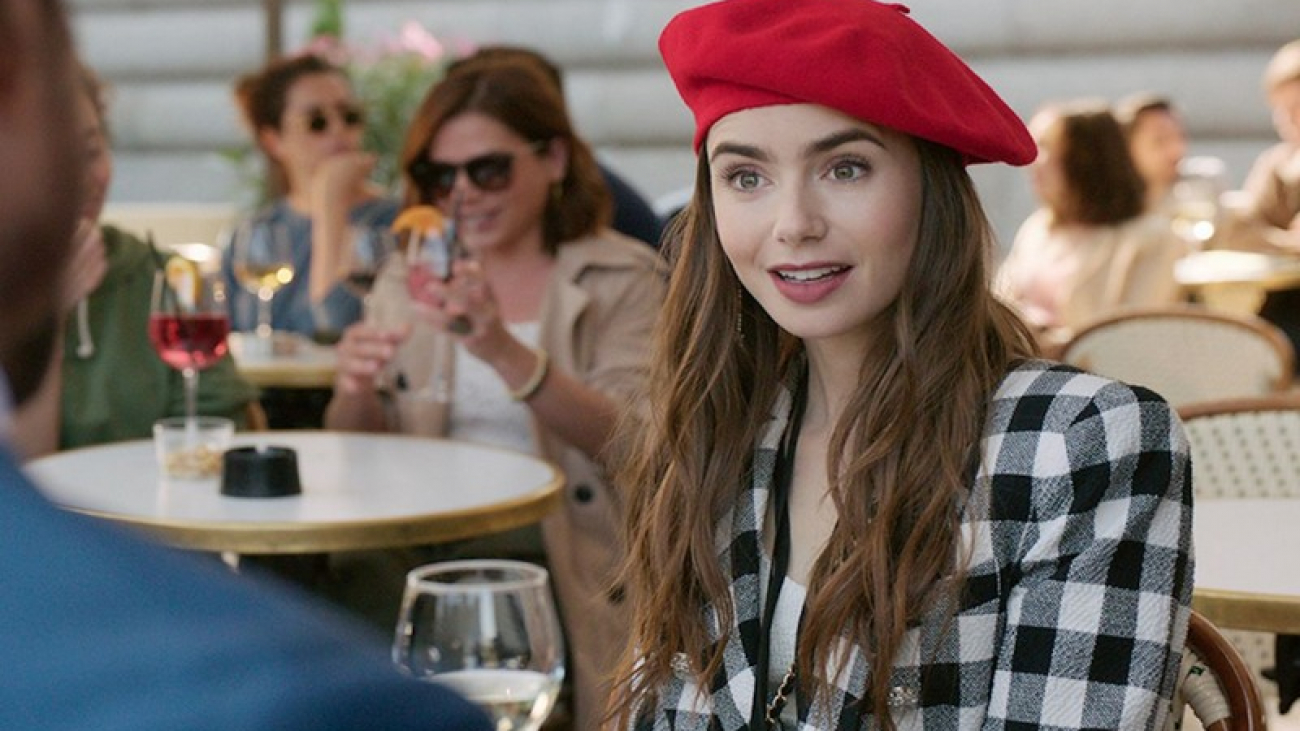 When it comes to a visit to Europe, Paris, the capital of France, probably tops your list of must-visit-at-least-once destinations. There are many movies and TV shows that take place in Paris and celebrate its architecture, music, artwork, fashion and museums, reflect the city’s iconic stature. Here are the best movies and shows to add to your viewing list.

Released in 1962, Cleo from 5 to 7 is a classic French film about a woman waiting on cancer test results, written and directed by Agnès Varda. The story starts with a young singer, Florence Cléo Victoire as she goes through the motions of a typical day in Paris, from a hat shop to her apartment, the streets of Montparnasse to a city park. In the movie, the footage of Paris is haunting and beautiful.

For those who love the City of Light, Amélie is a must to add to your viewing list. It is a romantic comedy directed by Jean-Pierre Jeunet and starring Audrey Tautou as the titular character. At the centre of the movie is a woman whose goal in life is to make people happy. This movie also depicts Parisians the way they are with their qualities and faults and shows Paris how it really is. Amélie was released in 2001 to immediate acclaim and is still well-loved today.

Paris is known for its romance and that reputation is highlighted in this film. It stars Natalie Portman, Elijah Wood, Maggie Gyllenhaal, Willem Dafoe and Steve Buscemi. This movie is based on an array of classical literary works that portray Paris through the eyes of lovers and show us the diversity of the city by introducing us to relatable characters of all backgrounds.

The romantic comedy follows a screenwriter played by Owen Wilson as he travels back in time to meet famous writers from history who decamped to the city in the 1920s, like Zelda and Scott Fitzgerald, Ernest Hemingway and Gertrude Stein. Midnight in Paris shows a city that is perfect for walking in all weather – something that is just as true in real life. The movie is entertaining, it gives the impression of an all-white city where everyone lives a glamorous life of wealth and comfort centred around touristy locations.

Alice in Paris is a food-focused travel show that follows a very loose fictional plot line while taking you around some of the city’s most incredible eateries, from bakeries to soup stations and fine-dining. At the centre of the show is a woman who is searching the city for the best food. The show has stunning cinematography and manages to spotlight the history and noteworthy accomplishments of many Parisian chefs. Although the show is fiction, it features real restaurants.

If you have kept up with any Paris-related TV talk over the past year, then you have heard of the Netflix show Emily in Paris. The movie is about a Chicago woman, Emily Cooper, who moves to Paris to provide an American point of view to a French marketing firm. After landing her dream job in this city, she embraces her adventurous new life while juggling work, friends and romance. The amazing footage gives us a glimpse of the life, culture and beauty of the City of Light in France.