Colin Field, head bartender at the Ritz Paris’s Bar Hemingway, and Damon Boelte, head bartender and co-owner of Grand Army in Brooklyn, help us trace the history of a handful of classic cocktails—like the Bronx and the Manhattan above—that put their namesake on the map.

1. THE BRONX AND THE MANHATTAN

In the early 1900s, the Waldorf-Astoria’s bartender Johnnie Solon enhanced the traditional martini’s orange bitters with a splash of orange juice. The name is said to have come from Solon’s visit to the newly opened Bronx Zoo, whose wild creatures reminded him of some of his own patrons after too much drink. The Bronx, which once rivaled the Manhattan, was made popular, according to Field, by legendary barman Frank Meier, who started at the Hoffman House Hotel on Broadway and 25th, later ending up at Paris’s Bar Hemingway. 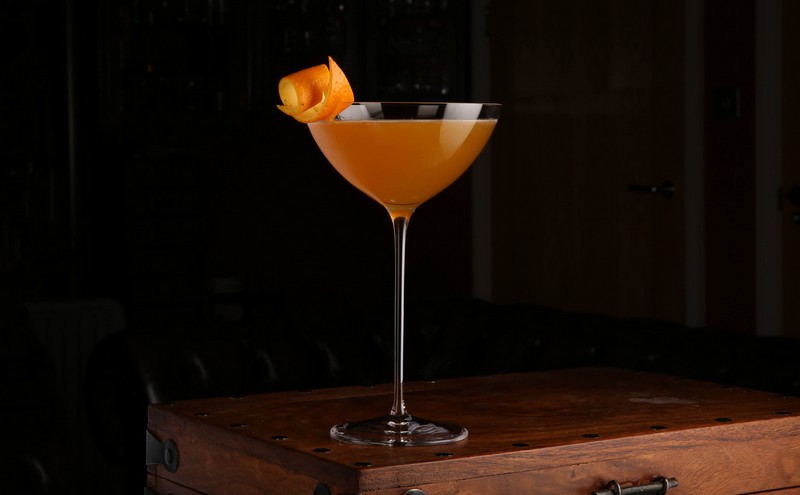 The drink is reputed to have been created in New York for American socialite Jennie Jerome, a.k.a. Winston Churchill’s mother, for a party she supposedly threw at the Manhattan Club in honor of Samuel Tilden’s gubernatorial election in 1874. But according to Field, “she was about to give birth to the future prime minister, so she couldn’t have been in the club.” More likely is that it was invented by a bartender there, “for, but not in the presence of, Jerome,” Field says.

“It’s a brandy old-fashioned of sorts,” says Damon Boelte of one of the first cocktails in the 1862 edition of Jerry Thomas’s How to Mix Drinks to be listed by name rather than by ingredients. Though the drink dates from the1860 Japanese diplomatic mission to the United States and is thought to have been inspired by the representatives who lived near and drank at Thomas’s bar in downtown Manhattan, there is nothing even remotely Japanese about the ingredients. The moniker, however, presages the ebb and flow of America’s fascination with Japanese culture in subsequent years. 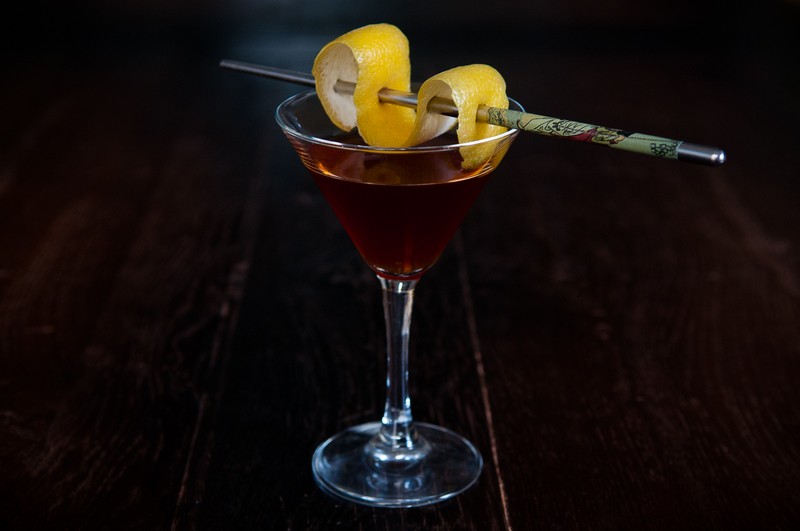 It’s no wonder that this mojito-like cocktail, which originated in Port- of-Spain’s now-defunct Queen’s Park Hotel, was invented in the 1920s. That was the height of Prohibition and Trinidad’s heyday as an upscale winter escape—a moment when Americans would travel far and wide to booze liberally.

“A very beautiful example of how a bartender or a bar can become the lighthouse of a hotel,” says Bar Hemingway’s Colin Field of the iconic mixture invented in 1915 by Ngiam Tong Boon, the Hainanese-born barman at the Raffles Hotel in Singapore. The drink is so popular at the property’s Long Bar that the staff makes some 1,200 of them a day. 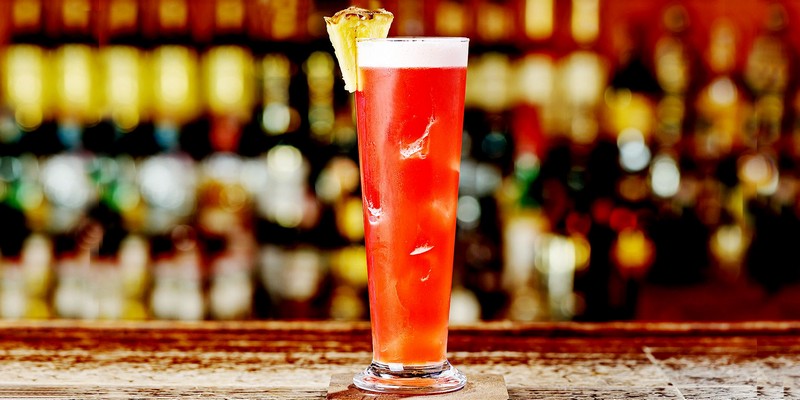 The origins of the drink have, unfortunately, been lost to time. “All I can say about the Frisco is that I love whiskey, I love Benedictine, and I love that town,” Boelte says. It is often served as a sour (with lemon juice) and shaken.
1 1/2 oz. Rye whiskey
1 1/ 2 oz. Benedictine
A dash of bitters
Stir and serve up with a peel of orange or lemon.

So called for the unobstructed view of Mount Etna from the seaside terrace of the Belmond Grand Hotel Timeo in Taormina, the cocktail is bar manager Alfio Liotta’s decidedly Sicilian riff on the Aperol Spritz. 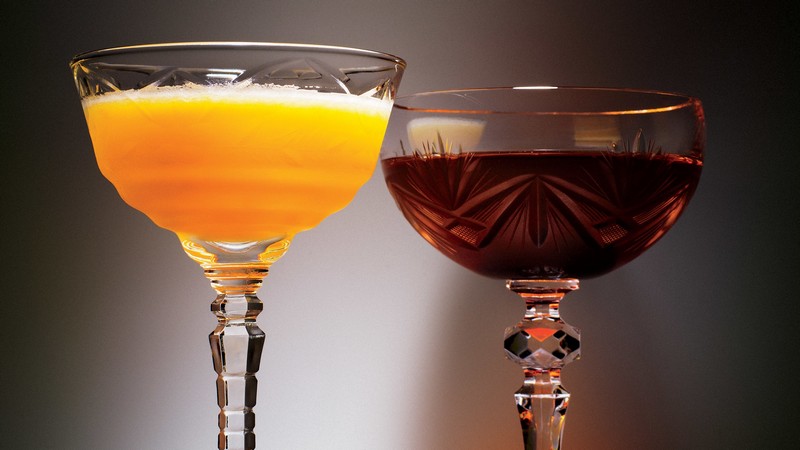 Named after the 75-millimeter field artillery cannon used during the First World War, the original French 75 was created in Paris in 1915 by “a chap called Henry of Henry’s Bar,” Field says, at a now-shuttered hotel by the same name. As with cocktails themselves, which, he adds, were “invented by Brits but made famous by Americans,” it was the Stork Club in New York that popularized the drink.
1 1/2 oz. Gin
3/4 oz. Lemon juice
1/2 oz. Simple syrup
Shake with ice and top with Champagne and a lemon twist.