A 32-year-old girl originally named Kate from the Boston, New York summarized from so many posts on two sides of the argument about Vietnam. Just take a look to know what foreign travelers think about Vietnam.

WHAT WOMEN SAY ABOUT VIETNAM

To get more opinions, Kate reached out to her female blogger friends who have been to Vietnam. Most of them had a complicated view of the country as a whole, alternatively enjoying and not enjoying it. As she read piece after piece, common themes began to emerge. 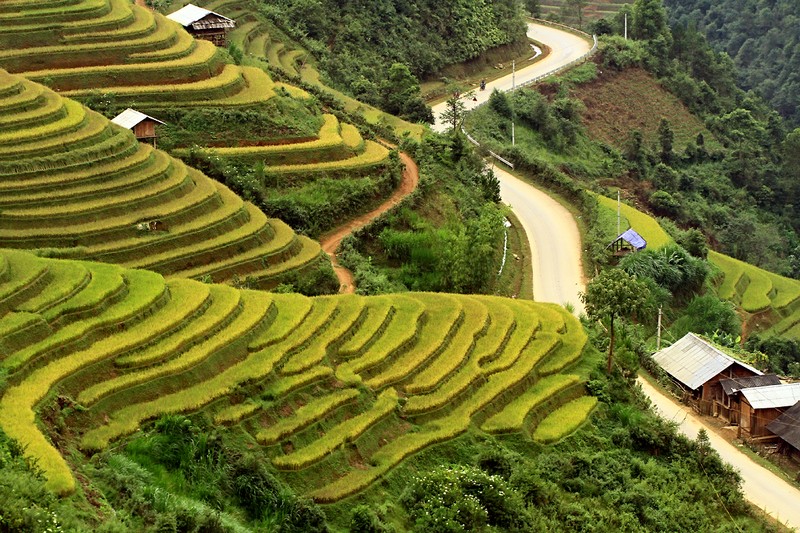 The experience of traveling Vietnam, though difficult at times, is overall a net positive. Steph from Twenty-Something Travel eloquently described how Vietnam was difficult to travel at times, but ultimately a wonderful, rewarding destination. And for a different side of Vietnam, Lash from Lash World Tour visited the northwest highlands of Vietnam and its Hmong villages and found that even this ethnically different region of Vietnam was as beautiful and challenging as the rest. Scams abound — primarily (though not exclusively) in the north. But they’re not bad enough to write off the entire country.

Bethaney from Flashpacker Family had a very rough time in Vietnam the first time around — but on her second visit, she grew to love the country. She also gives tips for Vietnam travelers. While Lillie from Around the World L had a bad experience when she was groped by her motorbike driver out in the middle of nowhere, she shrugged it off as an isolated incident and loved the rest of the country.

The food is exceptional. While the food of Southeast Asia gets almost universal acclaim, Vietnamese food is on another level. Jodi from Legal Nomads just settled into Saigon for a three month stay. She’s fascinated by Vietnam so far and in love with the food culture.

Getting to know the people of Vietnam is the single most rewarding thing you can do.

Aleah of Solitary Wanderer spent awhile in Saigon and enjoyed it thoroughly — it felt like home to her then, and still does now. Her fondest memories are of the people she met. Kate from 30 Traveler was lucky enough to be invited to a Vietnamese wedding! She described the kindness of the people she met in Vietnam here. Vietnam is an enormously important country to visit for its cultural and historical context. 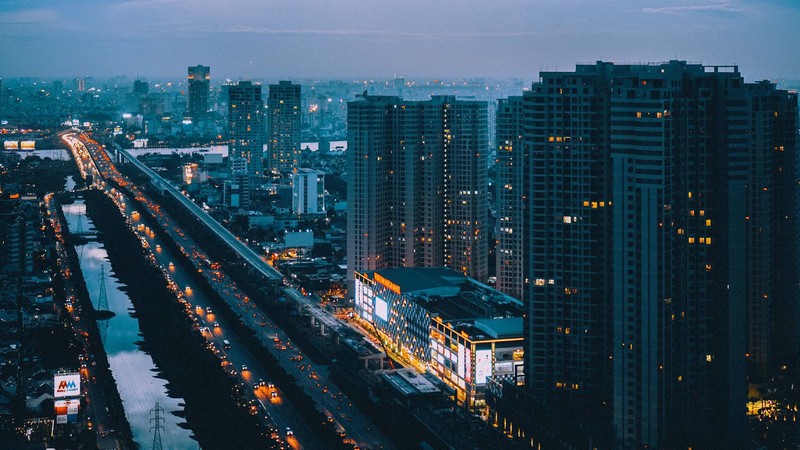 According to Lillie from Around the World L, “My month in Vietnam was half wonderful and half super-stressful. It’s important for people to visit Vietnam. It’s a very influential country in world history on many, many levels, and remarkable in many ways.” She explains why in this piece.

As for Kate, she thought her post that sums up Vietnam best is Coming to Terms with the Vietnam War. It was very difficult coming to Vietnam as an American and witness how my country destroyed so many lives in the name of a war that never should have happened.

Kate said she read a post called “Why I’ll Never Return to Vietnam” of a backpacker named Nomadic Matt. Many of his readers were in complete agreement; many more disagreed. So she tried to help a reader deciding whether or not she should skip Vietnam on her Southeast Asia trip. 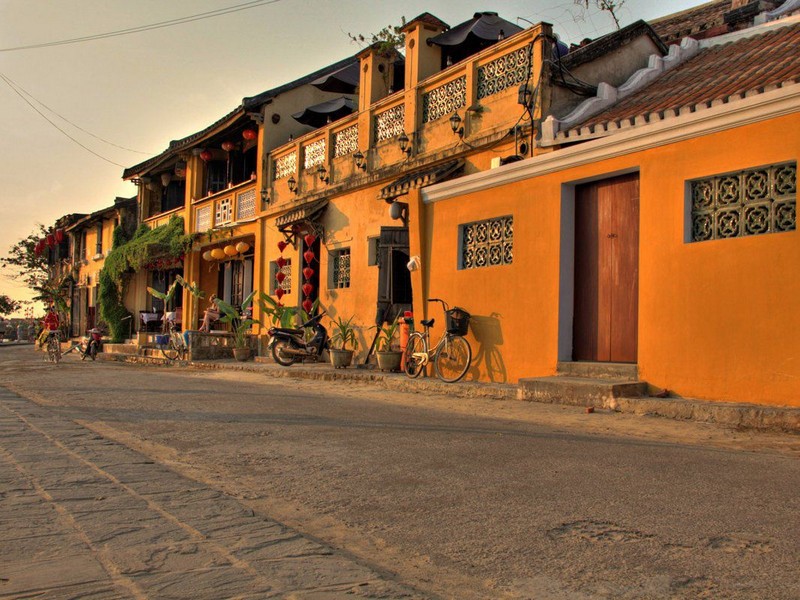 She got asked this question all the time. That post of Matt’s freaked out a lot of people — particularly the female travelers who write to her. But considering how far that post of his has spread, she felf sad that people had skipped a wonderful, beautiful, delicious country just because one popular travel blogger didn’t like it.

She said she love Vietnam. In her impression, Vietnam is a fantastic country and if you skipped it, you would be missing out on a lot. The food, in her opinion, is the best in Southeast Asia. The scenery is gorgeous, featuring everything from beaches to mountains to terraced rice paddies. The cities are fun, diverse, and fascinating, and there are so many activities in Vietnam, from getting custom designer sneakers in Hoi An to sailing through Halong Bay or cruising Nha Trang to drinking snake blood in Hanoi.

That said, Vietnam can be difficult. Scams are quite prevalent in Vietnam, though all of the scams she personally witnessed took place within Hanoi. Most of the scamming is in the form of overcharging you or not giving you everything you paid for.

Her personal advice? Go to Vietnam — but keep your eyes open. Give Vietnam a chance.