Tam Thanh Art Village was officially inaugurated in June 2017 on the occasion of Quang Nam heritage festival 2017. It hosts around 500 visitors each day, and 2,000 tourists on weekends. 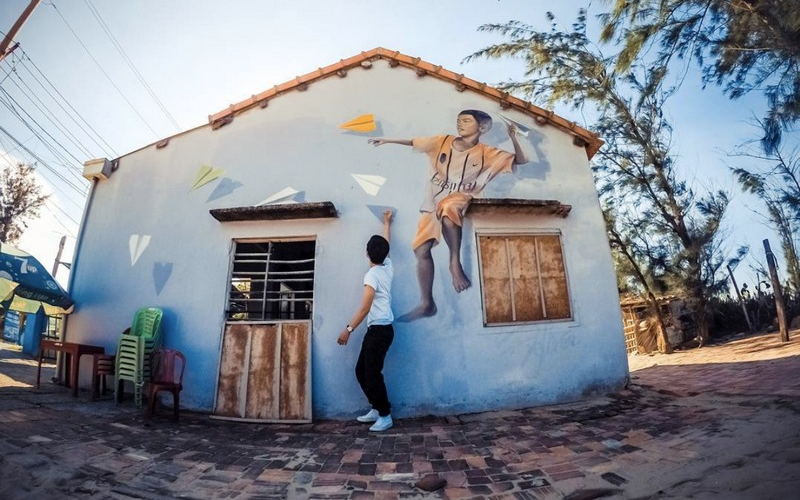 The Asian Townscape Award, designed by UN-Habitat, Asian Habitat Society, Asian Townscape Design Society and Fukuoka Asian Urban Research Centre, aims to honour cities, regions and projects which made significant contribution to building landscapes which support satisfying and sufficient living environments for Asian people. In 2017, the prize honours 15 cities, including four cities in China, three in the Republic of Korea, four in Japan and four in Southeast Asia. The ceremony will be held in Yinchuan city on September 28th-29th.

The village was shaped to seek sustainable solutions to improve the living environment and create livelihoods for local residents on the basis of the core values of the locality. It has a 6km coastline and a tranquil environment, and from the village tourists can easily access Tam Ky and Hoi An cities. In 2013, Hoi An historic town centre was chosen for the 2013 Townscape Award by the UN-Habitat Regional Office in Asia. 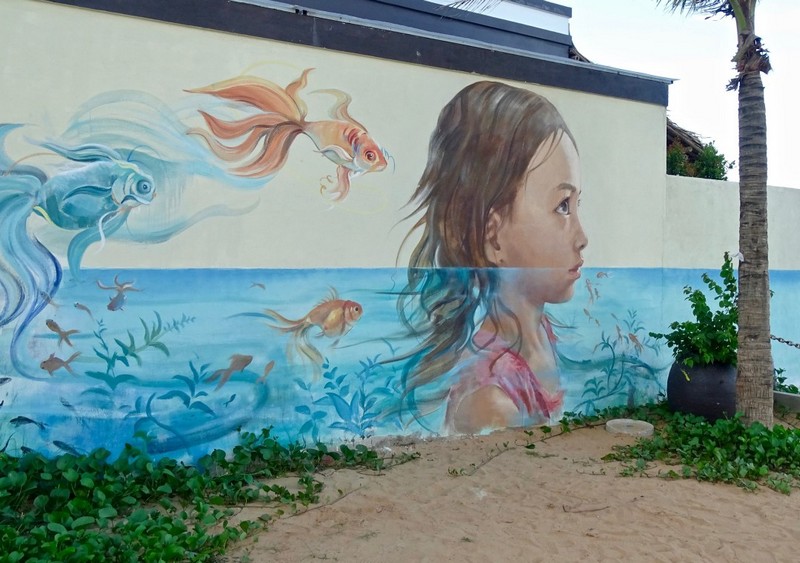