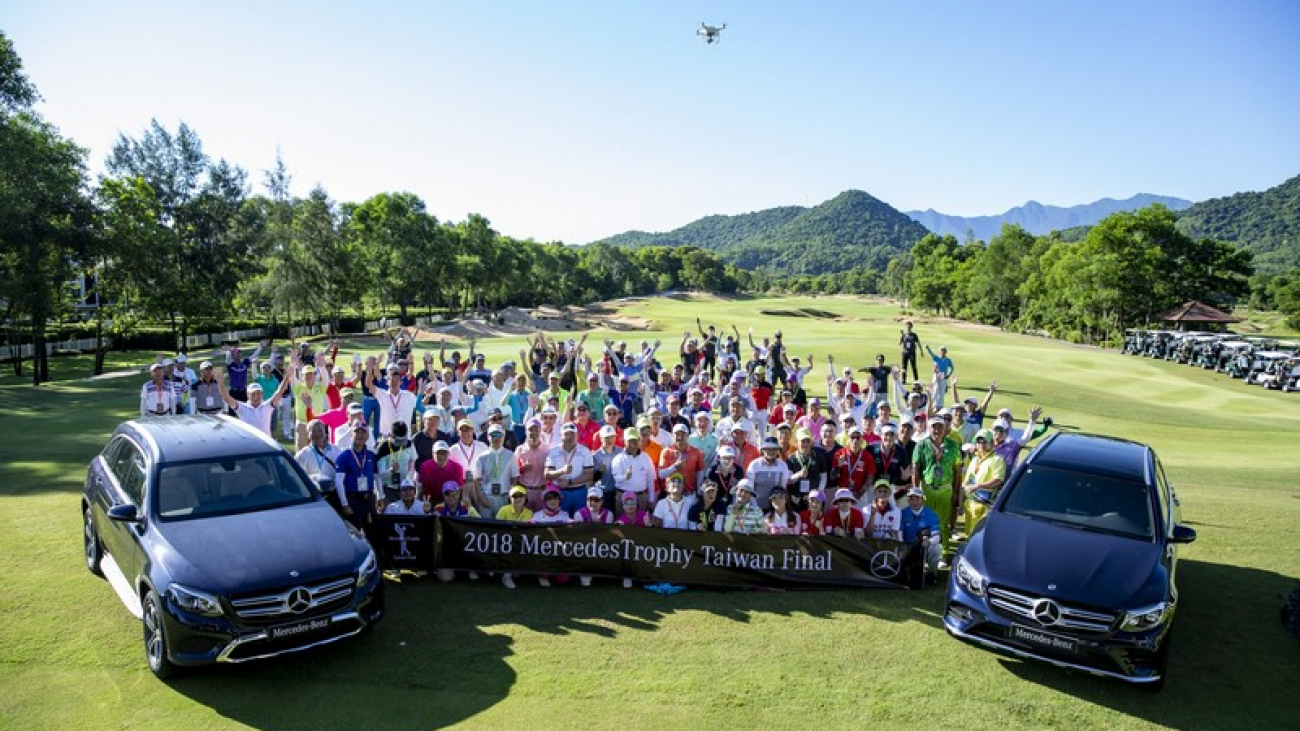 (#wanderlusttips #golf #MercedesTrophy ) Vinpearl Golf Phu Quoc, which debuted last November, makes the achievement official on June 10, when 160 golfers tee it up in the prestigious Mercedes Trophy Vietnam Final – the national-level round of one of the world’s largest amateur golf tournaments.

Vinpearl Golf Phu Quoc was selected as the host venue by Mercedes-Benz, which praised the course for having “the capacity, capability and standard of professionalism required to pull off an event like this,” said Niklas Robinson, Vinpearl Golf’s director of sales and marketing.

In addition to claiming one of four coveted Regional Final spots in Australia, golfers at Vinpearl Golf Phu Quoc will be looking to win one of six Mercedes-Benz luxury cars — the prize for anyone who cards a hole-in-one on a par 3. The fleet is valued at more than VND17 billion. 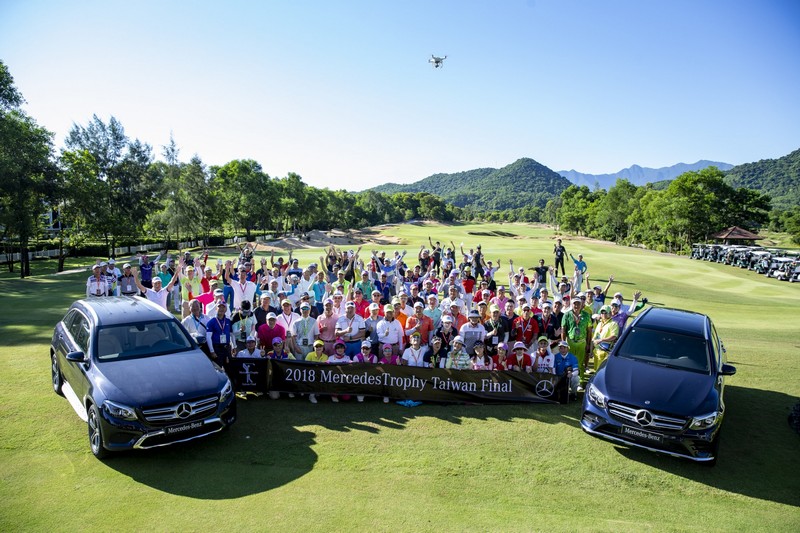 Launched in 1990 as a way for Mercedes-Benz to thank customers, the Mercedes Trophy is an annual, year-long event that starts with a series of qualifying rounds in more than 60 countries. For the second consecutive year, more than 60,000 golfers around the world participated. While Mercedes Trophy events were first contested in Vietnam in 2004, last year marked the first time the country was represented in the World Final, which takes place in October in Stuttgart, Germany, the home of Mercedes-Benz.