(#wanderlusttips #Mebeforeyou) The touching love story of the chameleon girl Lousia and the hopeless young banker Will Traynor will not only make the audience’ heart blubber by its humane but inspire them to travel for the beautiful filming locations.

Pembrokeshire is a historic county of Wales, which is known for its peaceful and antique landscapes from the grassfields to the magnific castles which used to be featured in renowned movies Harry Porter Deathly Hallows, Snow White and the Huntsman, and Robin Hood. 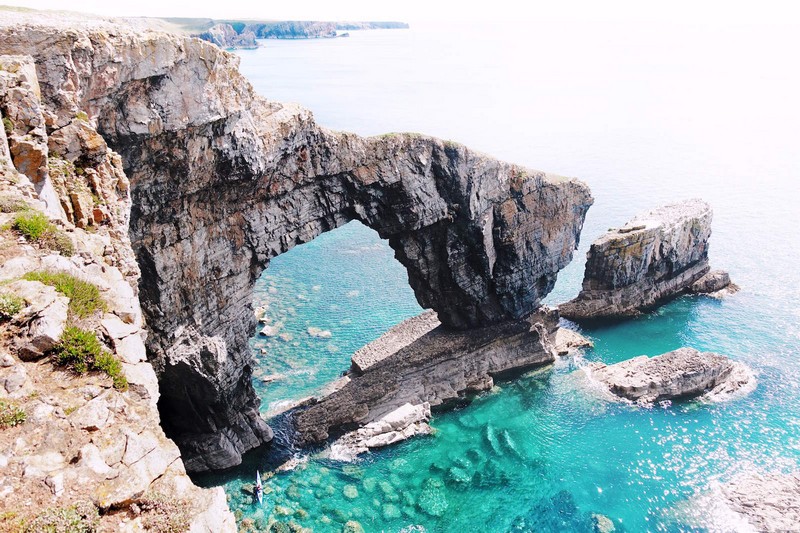 Pembroke Castle provided the exteriors for the Traynors’ massive estate while Wytham Abbey, a home in Oxfordshire, played the role of Grantchester House, the family’s home inside the castle walls.. Being the birthplace of Henry VII and idyllically set on the banks of the river estuary, this mighty fortress is steeped in British history. In the film, this is where Will came back from Paris after the tragic accident which turn him from a successful young banker to a depressed dissable man. This is where the love between them sprout.

Several scenes of Lousia shopping captured on the beautiful tidy roads of Solva town of Pembrokeshire.

The county is home to Pembrokeshire Coast National Park, the only coastal national park of its kind in the United Kingdom and one of three national parks in Wales, the others being Snowdonia and Brecon Beacons national parks. Over the years Pembrokeshire’s beaches have been awarded many International Blue Flag Awards, Green Coast Awards and Seaside Awards. In 2011 it had 39 beaches recommended by the Marine Conservation Society.

Buckinghamshire has a rich and varied landscape, ranging from the Thames and Colne valleys in the south, the chalk hills and valleys of the Chilterns, to the open clay Vale of Aylesbury in the north. 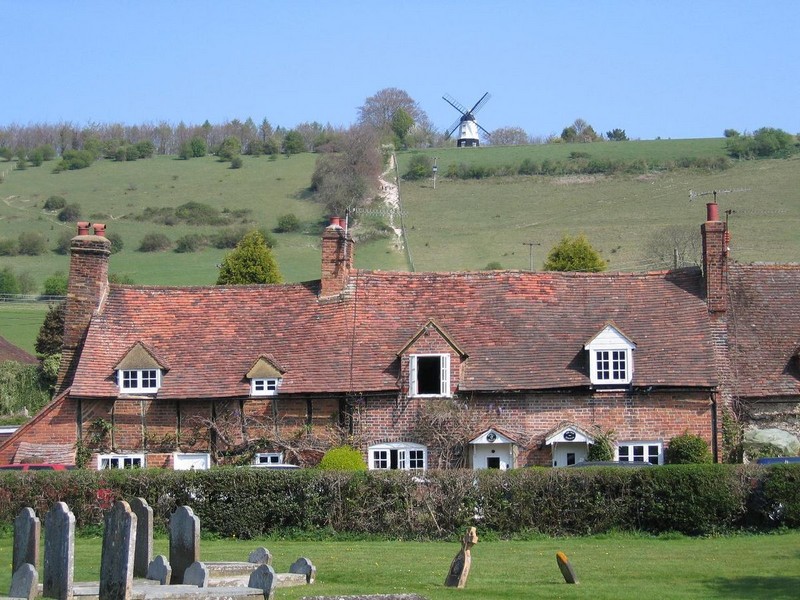 Lou accompanies Will to a wedding, which was shot at Chenies Manor House in Buckinghamshire. The historic property dates from the 12th century and includes a Tudor brick house, a church built in the late 15th and early 16th centuries, and spectacular gardens.

Majorca, Spain, stands in for the tropical island of Mauritius, where Lou and Will travel for a romantic getaway. The extremely popular holiday destination is the largest island in the Balearic Islands archipelago, which are part of Spain and located in the Mediterranean. 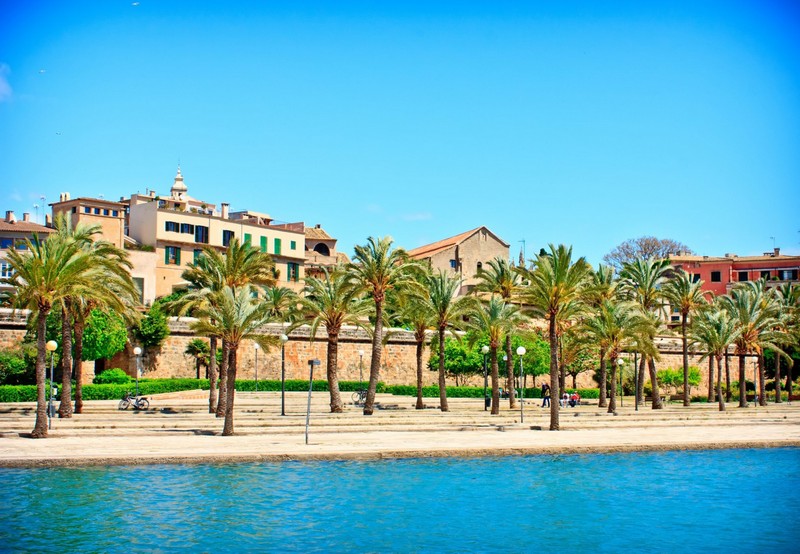 The Cathedral of Santa Maria of Palma, more commonly referred to as La Seu, the best-known attraction of the island, is a Gothic Roman Catholic cathedral located in Palma, Majorca’s capital.

Game of Thrones’ Emilia Clarke who played as Lousia in “Me before you” seemed far more excited about filming scenes in Majorca, as she posted a sunny snap from the set on Instagram with the caption “Spain there is no rain, and even less to complain… about.”

Cap de Formentor which forms the eastern end of Majorca’s Formentor peninsula is another worth-a-visit place of the island. The Majorcans also call the cape the Meeting point of the winds. The place which is featured in the scene when the lovely couple get a hideaway is a spectacular destinations with cliffs, prestine beaches and stunning bays. The Barceló Formentor Hotel was used as the back. 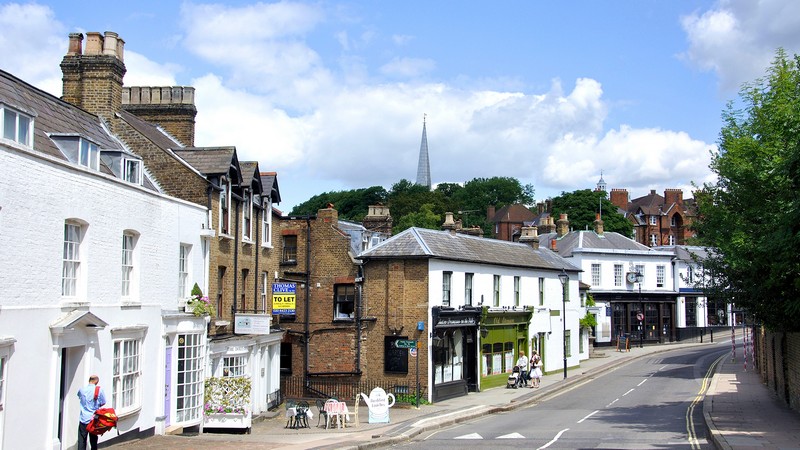 Lou’s cozy family home is a sharp contrast to the grandeur of the Traynor mansion. The production team filmed the exterior of the house in Harrow, an area in northwest London. This place is famous for Harrow school is an independent school for boys in Harrow where the former British Prime Minister Winston Churchill.