The peaceful and colourful life of simple and sincere people in Cantho was captured by the photographer Harry Gruyaert in 1994.

Harry Gruyaert is a Belgian photographer born in 1941. He studied Film and Photography from 1959 to 1962. He spent time working as a freelance photographer in Paris, then working for the famous photo magazine named Magnum. 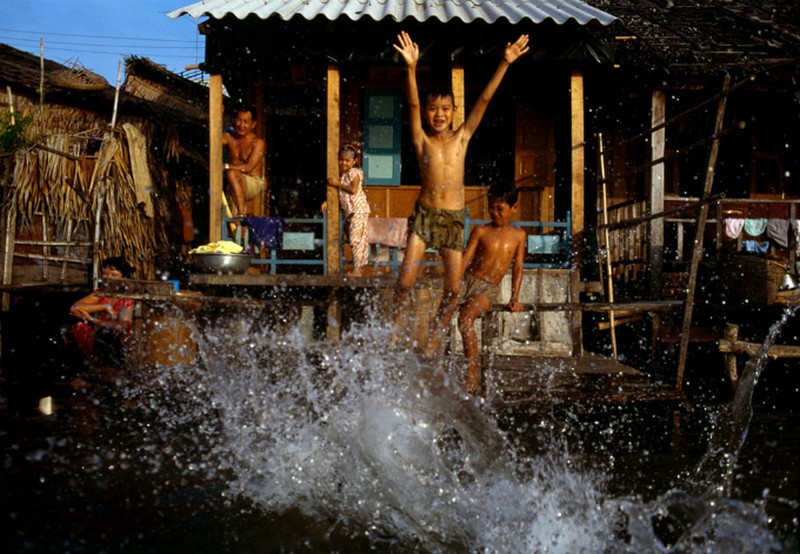 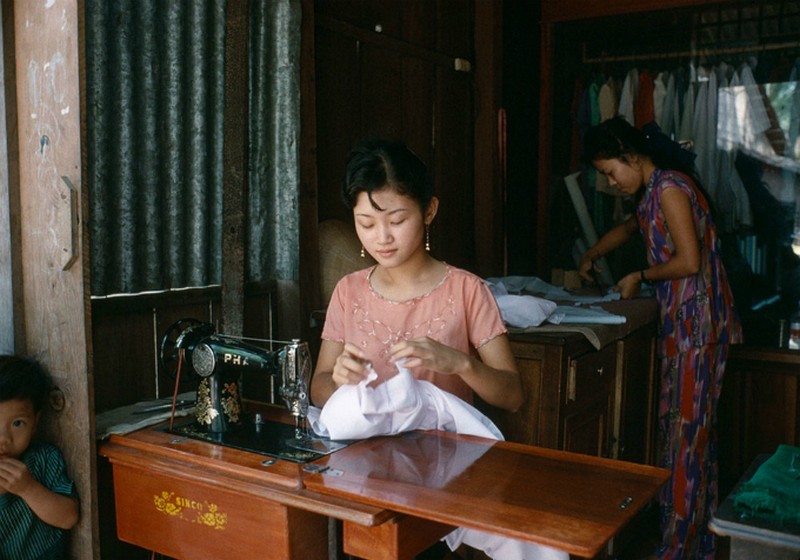 In 1994, he visited Vietnam and recorded the ordinary moments of people in the Can Tho River. In the picture, there was a girl rowing on the Hau river. The photographer said he was fascinated by the living of sincere workers in the land. His pictures reflect Can Tho people‘s lives in 1994. 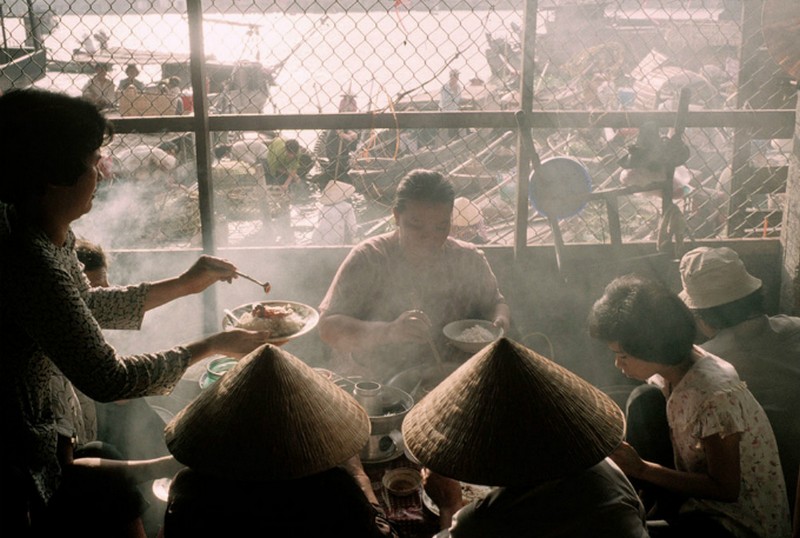 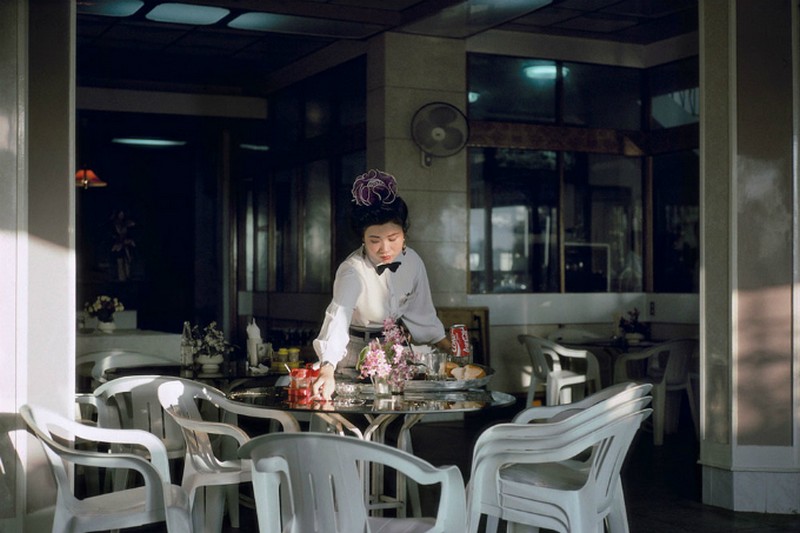 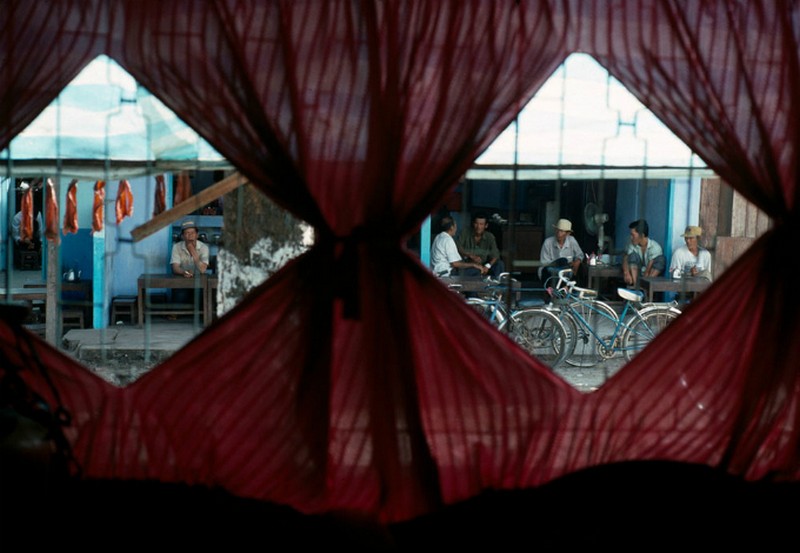 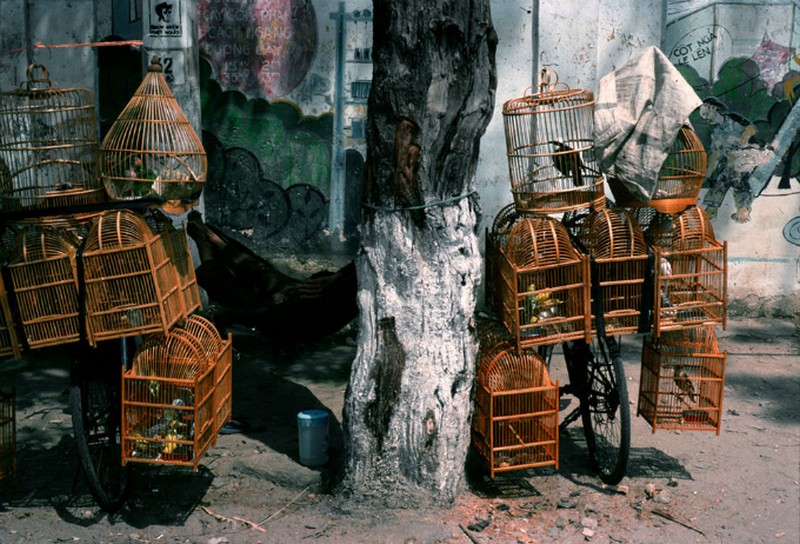