Culturally speaking, travelling from one country to another has never been easy. Financial aside, visiting another country can be extremely enjoyable for you, but for the local people, your presence may have disturbed them in a way that you may not know, but in most cases, you do not know. Rather than just stumbling around like a complete alien, here are 10 tips to be a culturally sensitive tourist.

1. Learn about the destination you are heading

Like before going to class, research about the destination is crucial. It is important to conduct research, not only into fun places to go, but also the country’s laws, culture, customs, political climate and religious practice. You can start with government’s travel guide website to be aware of any warning or cautionary advice, then proceed to travel blogs, guidebooks and news sites to find out the dos and don’ts. But, as a rule of thumb, keep on learning and be observant when you are already in the nation. It will for sure save you from many awkward or even dangerous situations. 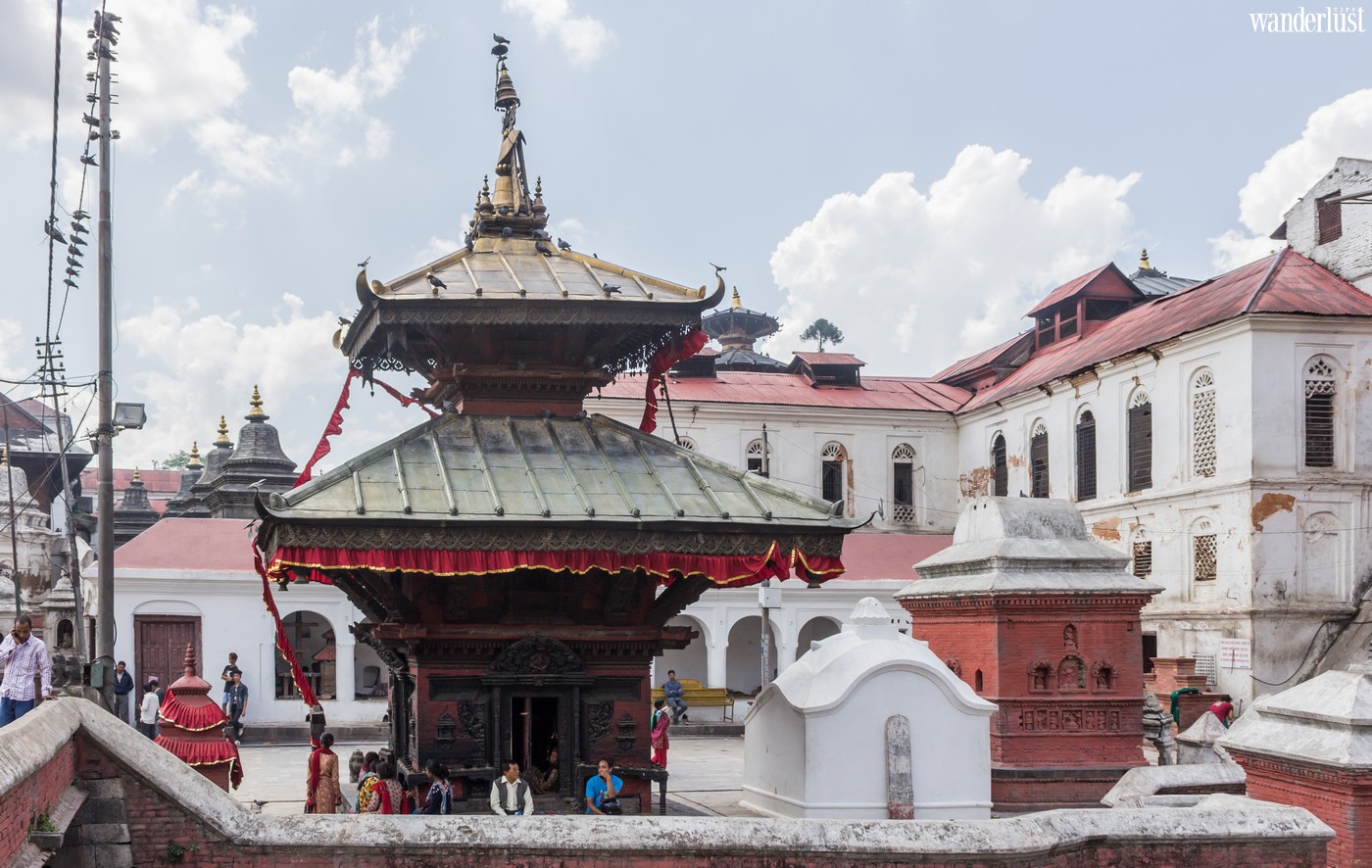 Language barrier will pose the biggest cultural challenge for any traveller on their journey. Despite there are countries whose people speak English well, but that is not the case most of the time. A few basic phrases in the local tongue will go a long way and softening your trip, and perhaps, local people would appreciate it. Body language, on the other hand, may work against you. It is best that you learn beforehand what gestures are considered rude.

Every country has its own guideline on what is deemed appropriate to wear in public. It is best for you to blend in with the locals. A general rule in clothes is to wear modestly and refrain from any images pictures that may be considered offensive. For example, if your clothes are too suggestive, in some countries, you may face legal repercussions. The same applies to wearable items; phones, jewels, expensive watches,…all that may show the differences between you and the local can draw unnecessary attraction.

4. Try new dishes and get a hold of local table manners

Food is one of the paramount of travelling. Again, it is normal for you to find local cuisine is nowhere near your usual dishes, if not outright odd. No one wants to be that tourist that squeamish at local cuisines. In some cultures, it is even considered rude to deny food from the locals. It is best for you to embrace a “try everything once” attitude, especially when you are staying in a local’s home. There are good chances that you come across something you do not especially enjoy, but there are even better chances that you can find the best dish ever tasted in your trip. 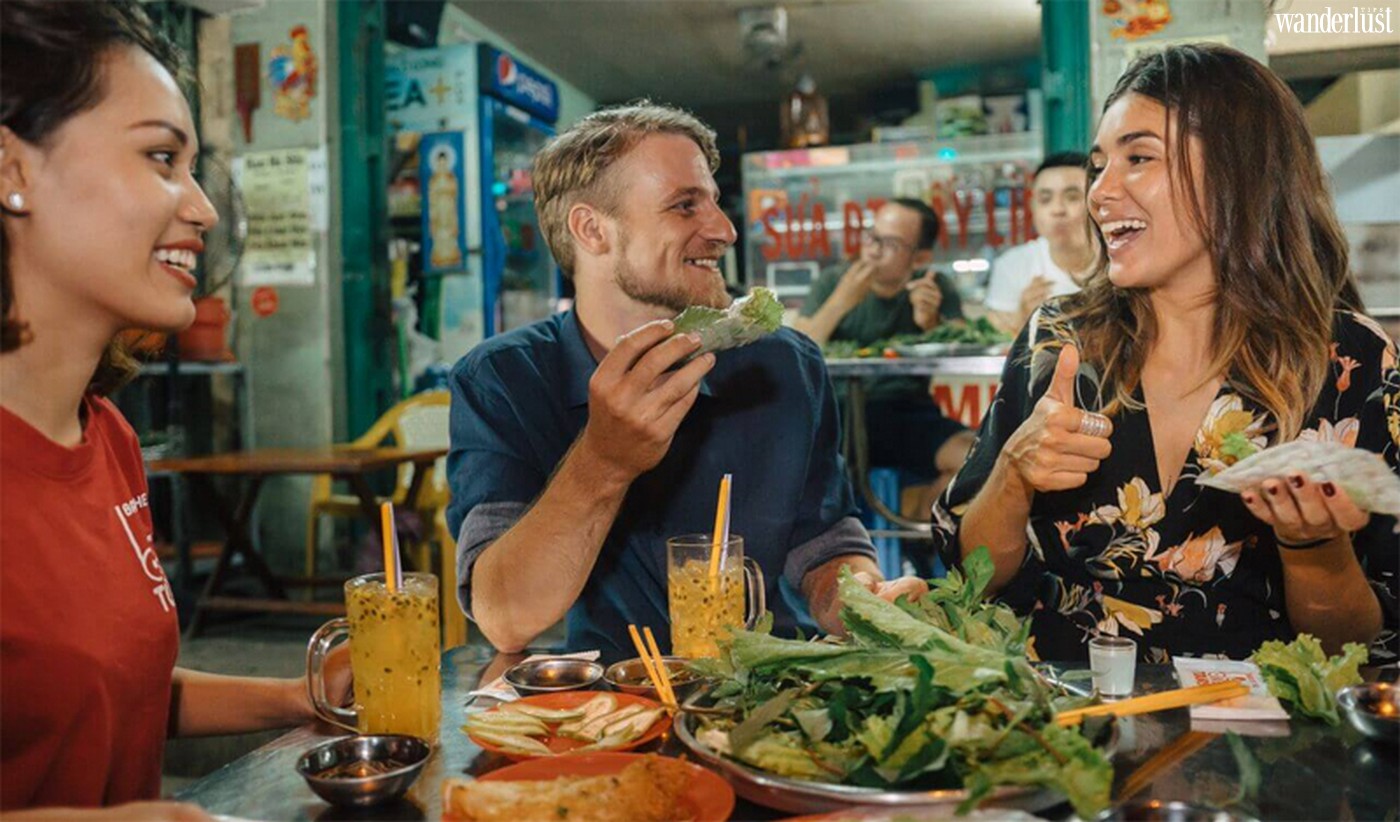 Every countries have their own important historical, cultural and religious sites that demand respects from visitors. Examples of etiquette can be found in Viet Nam, where tourists upon entering Ho Chi Minh mausoleum will be required not to wear too short clothes or clothes that are suggestive and revealing. In Middle Eastern countries, you will need to cover your hair before entering a mosque. There are also rules about taking photos, when to or when not to do something, and not all of them, not to say very few of them, are explicitly told on a sign. 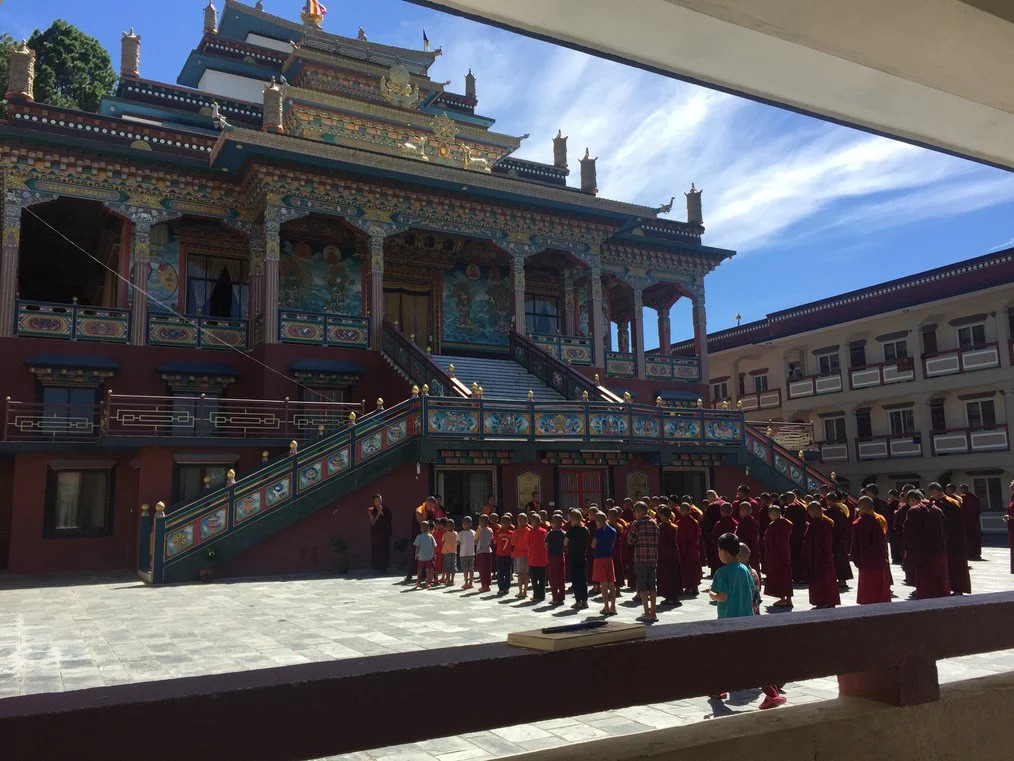 Not everywhere is photographable, and that is especially true when travelling. In many countries, it is culturally offensive to take pictures of one’s daily life; and in some countries, distributing images containing human without consent is illegal. Legal aspects aside, it should be commonsense to obtain approval before taking any picture, and also approval for using such image online. Also, if you take a photo of a person, it is best to let them see the photo before saving it. 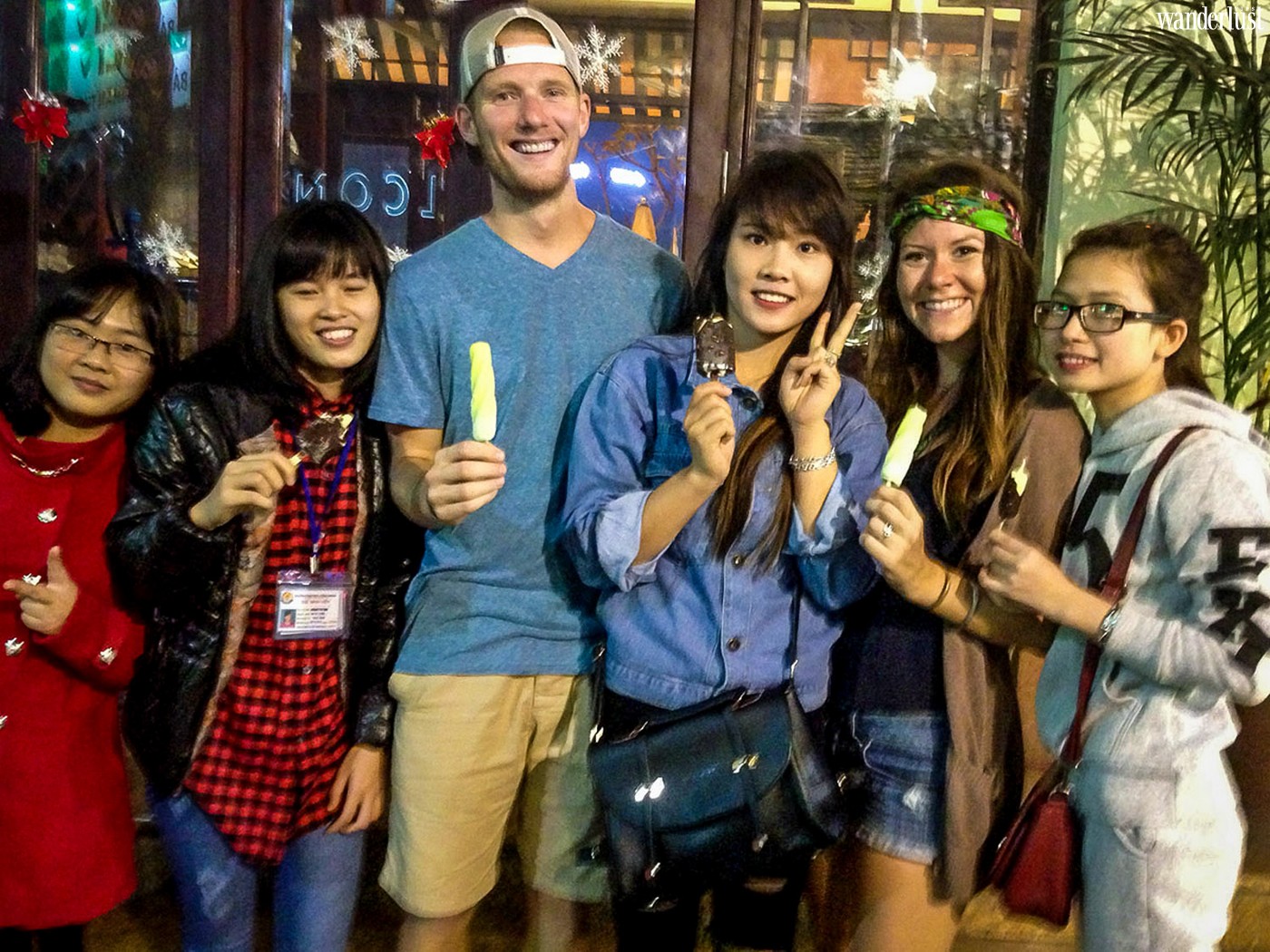 7. Be mindful of what you say

This is where “words are mightier than swords”. Things that are culturally appropriate in your country does not apply accordingly to other cultures. This is when you refer to Tip 1, to learn about the local culture before visiting. Sensitive topics such as race, politics, religions should be avoided at all cost, especially in countries that have a rich and diverse culture. And before saying a joke, think twice before actually saying it. 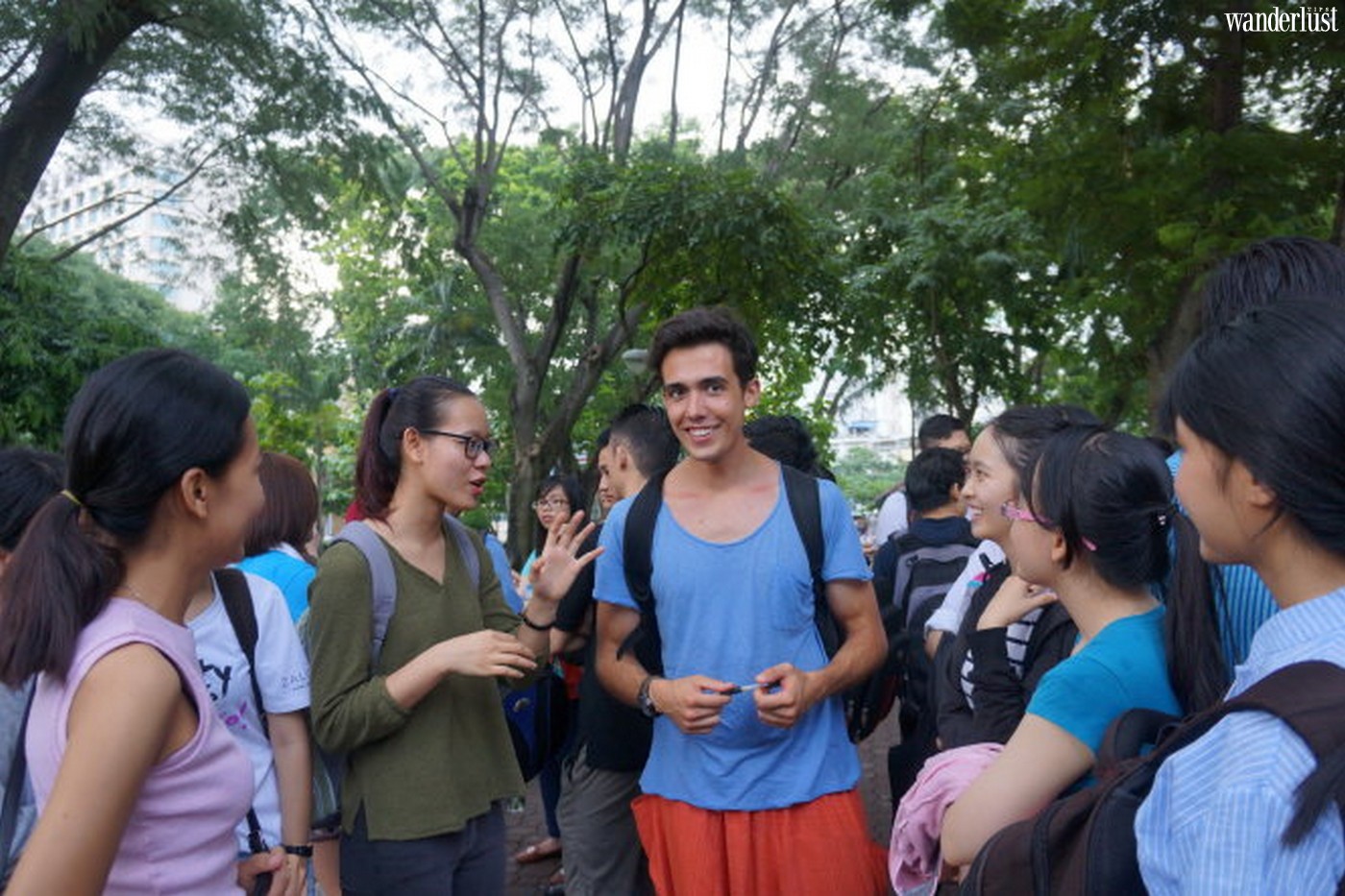 When in doubt, ask. There are many people in a country that can and are willing to help you. But the issue does not lie with them. It lies with you. Are you courageous enough to ask, or will you just second-guess everything, and risk a cultural incident. Not sure what to wear, how to eat, how to behave in order to be culturally fit? Ask a local is the best way to remedy such inquiries. No one is entitled to know everything, and it is normal to not knowing something. 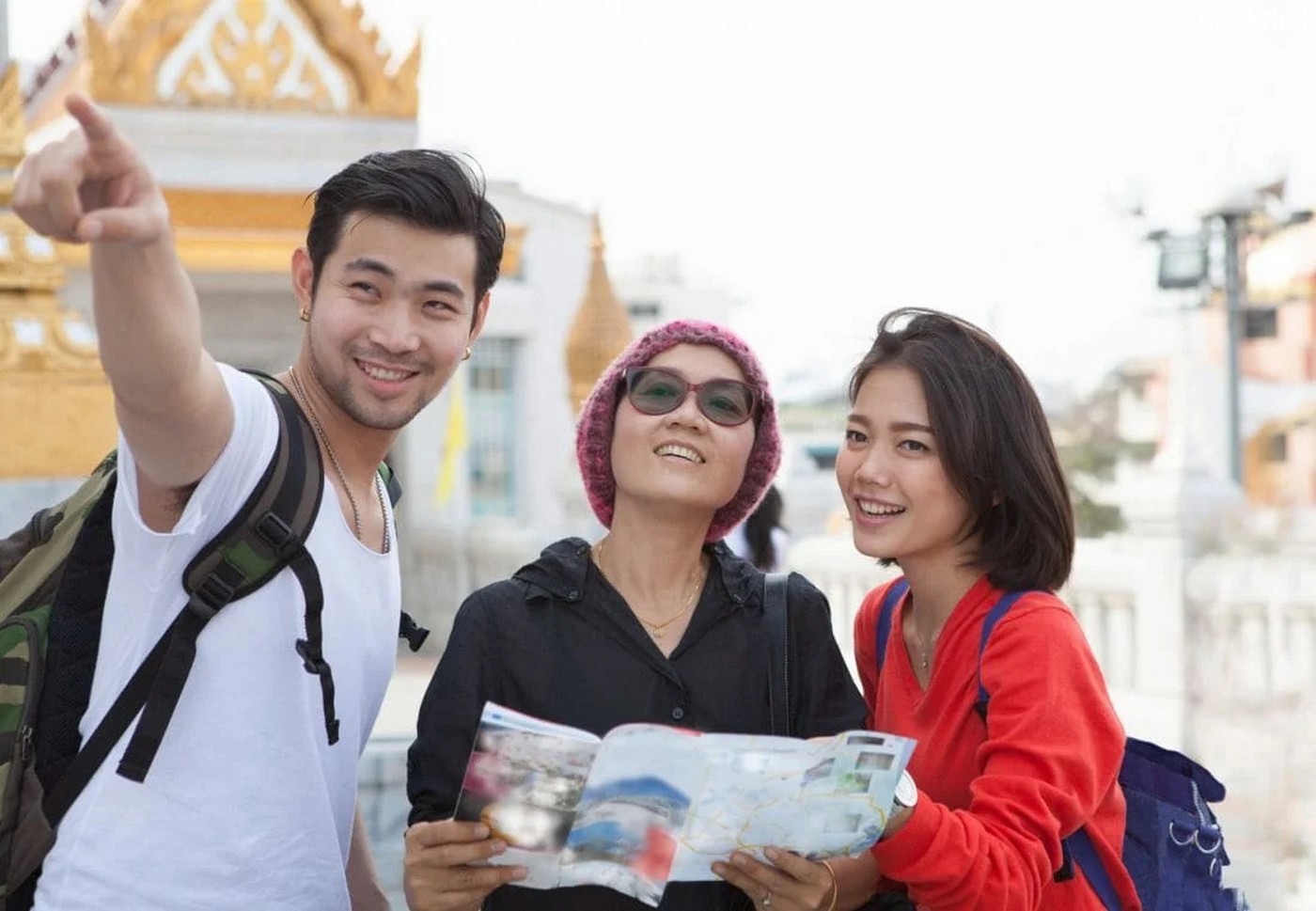 No one wants a naughty visitor in their house. Before doing anything out of the norm, think that you are doing it on behalf of your country, your culture. Local people are going to judge your entire country because you decide to be naughty once. There are rules on how to behave in public, such as no display of affection (in Buddhist or Arabic countries), no public drinking (most countries), no suggestive clothes,…

Every country is unique and the world is a diverse place. You may feel culturally uncomfortable at first, having need to follow implicit rules that you have not even heard of. Yet, if you accept and make peace with it, you can see how wonderful our world is. Let go of all the stereotypes and biases. Leave politics at the door. Travelling is after all, about allowing yourself to be immersed in a new culture, new way of life. 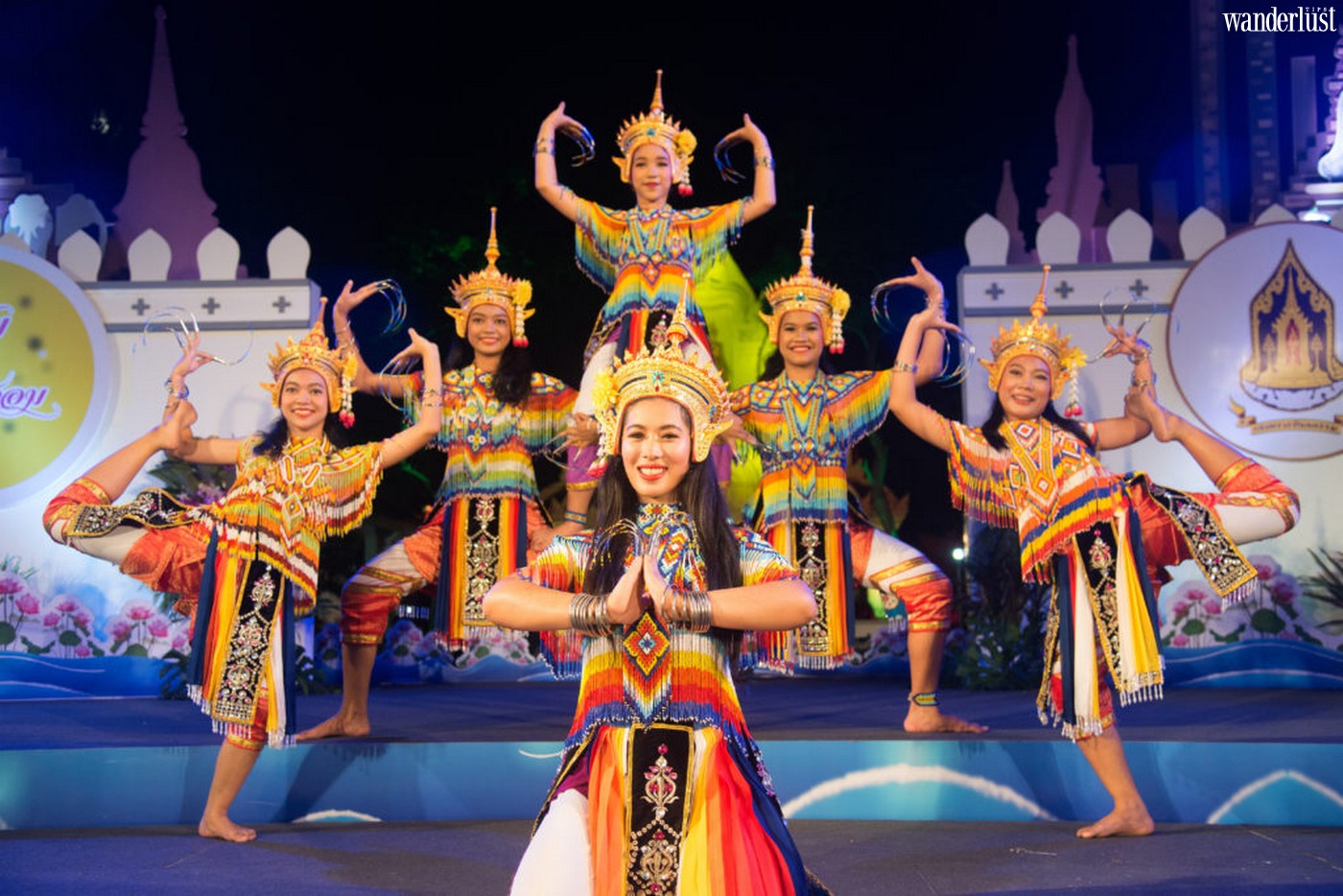 You are there to learn

This might be the best tip with regard to respecting culture. It is not uncommon for one to be ethnocentric, believing that our way of life is better than others; until we learn a thing or two from others. That is why we travel: to learn, to open our eyes to the world.