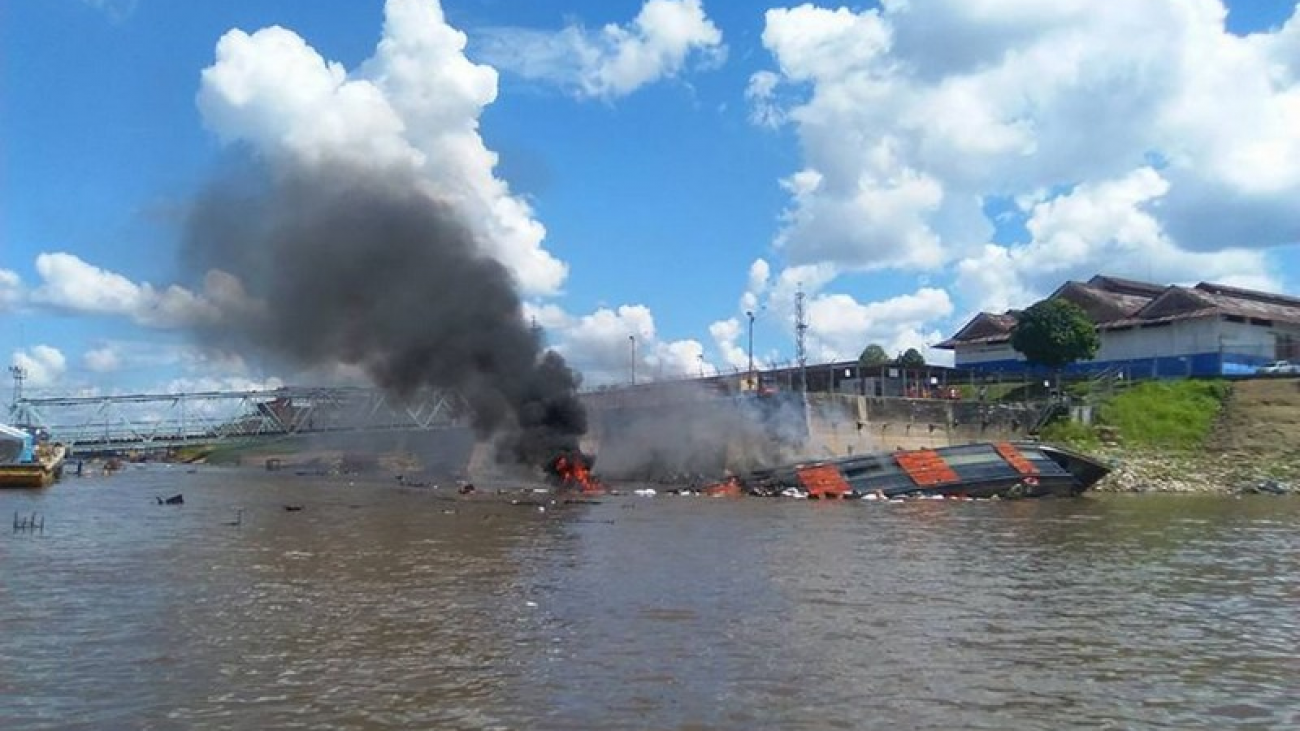 (#wanderlusttips #Amazoncruiseship) An explosion and the subsequent sinking of a cruise ship in Iquitos on Saturday left at least seven dead and 13 injured. Five other has been reported missing.

The Aqua Amazon was being refueled while docked on the bank of the Itaya River when there was a large explosion. The ship partially sank as at least seven people were killed and 13 injured. Eight of those injured suffered third-degree burns.

“During the regular Saturday supplying and turn-around hours for re-stocking of the vessel, an accident occurred that caused an explosion and resulted in the sinking of the ship,” Aqua Expeditions CEO Francesco Galli said in a statement. 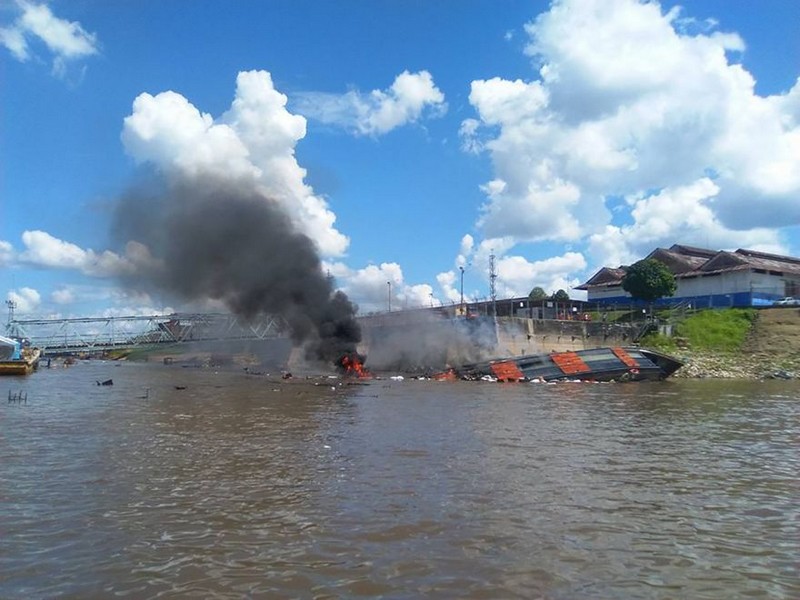 Galli added that no cruise passengers were on the ship at the time of the explosion. All of the victims were crew members.

Police sources with the port of Iquitos told El Comercio that the ship had not implemented all the security measures required during refueling. However they declined to say which measures were not complied with. The cause of the explosion is still being investigated, but police believe a short circuit may have detonated the large fuel tank.

“The only safe way to manage fuel on riverboats is with floating stations,” Pedro Chavez, a riverboat fuel station manager in Iquitos, told El Comercio. “The Peruvian jungle has only five.”

Aqua Expeditions is a luxury cruise provider with three-day trips starting at $3,480. The company transferred its passengers scheduled to leave on the Aqua Amazon to its other ship in Iquitos, the Aria Amazon. The company also offers river cruises in Singapore, Cambodia and Vietnam.

Saturday’s explosion was the third high-profile incident on the tourist ships of the Amazon this year. In April an American couple died of asphyxiation after a small fire broke out in their cabin. On Thursday an armed bandits held up a similar cruise ship on the Amazon River in Loreto state after leaving Iquitos. The gang got away with $20,000 in merchandise from 28 international tourists and 20 crew members.