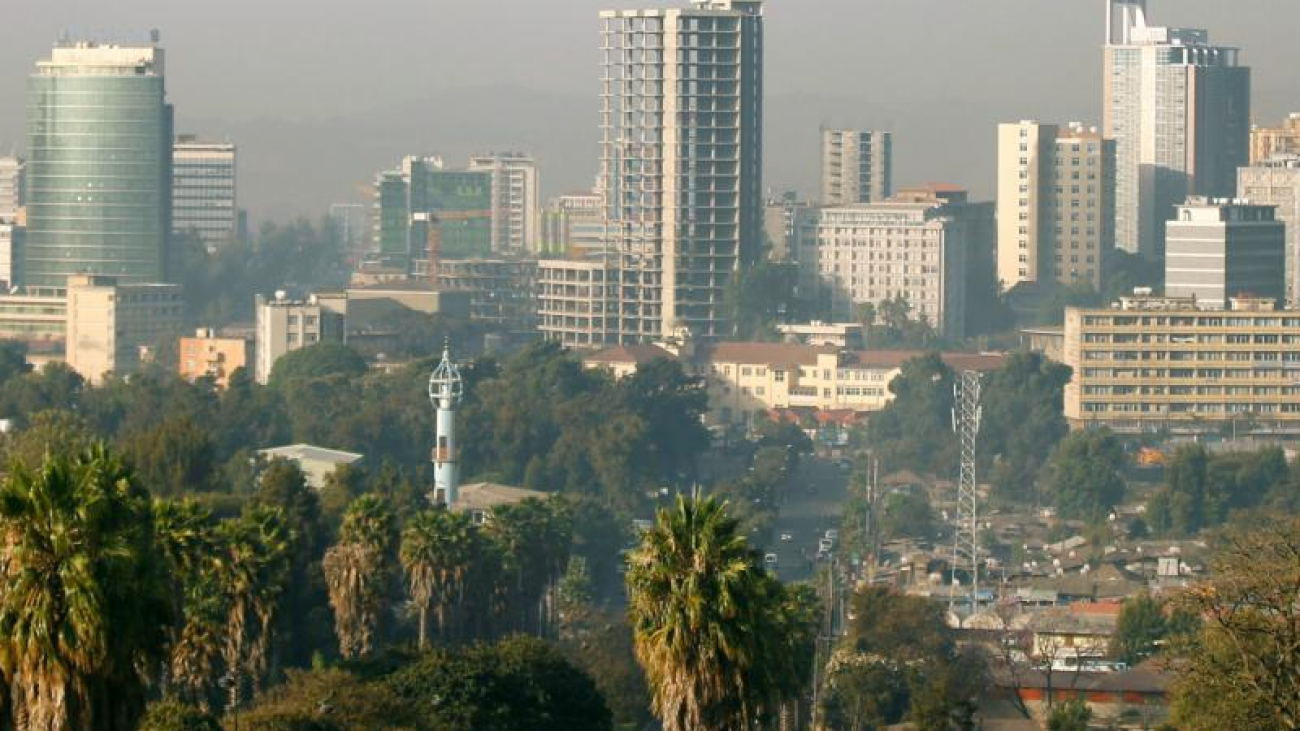 (#wanderlusttips #Ethiopia) Being considered an off-the-beaten-track destination, Ethiopia is seeing the fast growth of tourism this year, which owes to its richness of historical and natural heritages.

The country was visited by just over 900,000 tourists last year but 2016 is on track to surpass one million for the first time. Plans for 2020 are even more ambitious when they hope to welcome 2.5 million visitors … a far cry from the fewer than 200,000 that visited as recently as 2004. Visitors are arriving from all over the world, though US citizens make up around one in six tourists, with significant numbers also coming from the UK, China, and Italy. For a country that is entirely land-locked, which of course means no beach resorts, Ethiopia is more reliant on its history and natural environment than most. 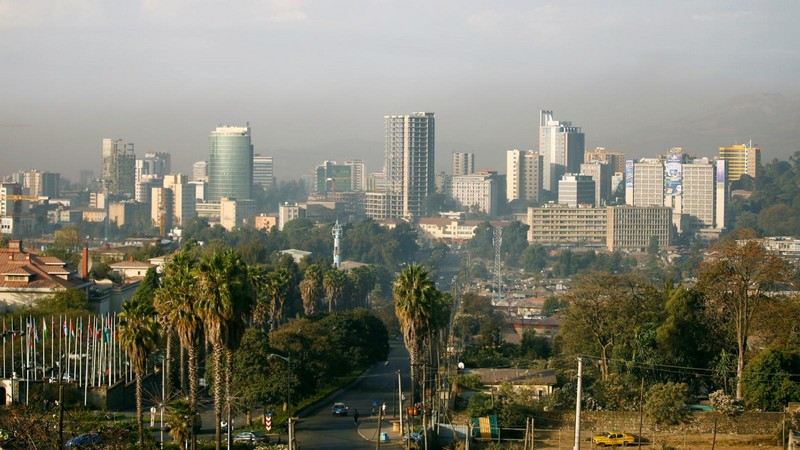 Fortunately, it has nine Unesco world heritage sites – more than any other country in Africa (except Morocco, also with nine). Among the best known man-made sites are the rock-hewn churches of Lalibela, the remains of the ancient city of Aksum, the walled city of Harar, and the Fasil Ghebbi fortress in Gondar. Natural sites include the lower valleys of the Awash and Omo Rivers, and the Simien Mountains National Park, which is home to an array of endangered species like the Ethiopian wolf and the walia ibex.

Ethiopian Airways has been playing a key role in opening up the country to more visitors with a range of new routes launched last year. In 2015, they began flying to Los Angeles, Tokyo, Manila and Dublin. Last month, they began a three-times-weekly service to Newark via Togo, opening up the New York market for potential tourists.