(#wanderlusttips #airlines) Dog owners may get the chance to take their four-legged friends on board the flights of All Nippon Airways (ANA) after the airline consider introducing special services for them.

ANA ran a charter flight earlier this year to trial the concept – a package tour that allowed passengers to travel with their dogs and spend two nights in Hokkaido, at a cost of ¥220,000 (US$2200) for two adults and one dog. The trial was deemed a success, with the Japan Times reporting that tickets sold out within two days. Dogs on the trial flight were given the window, travelling in cages fixed to the seat, and a vet was also on board. 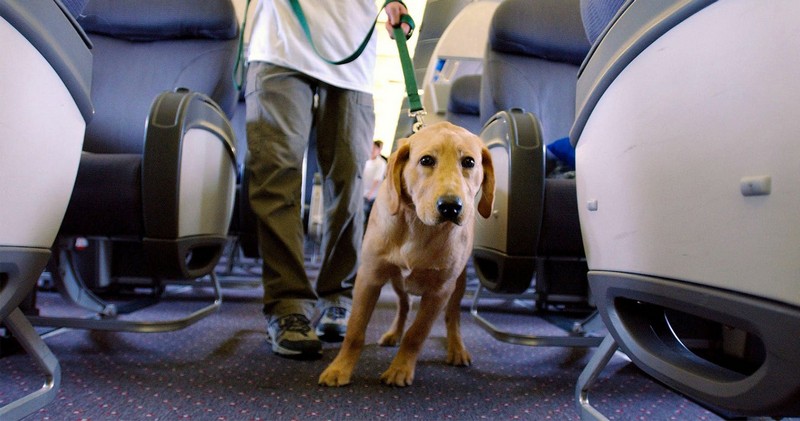 Currently the two main airlines in Japan – ANA and JAL – only allow pets to travel in the cargo hold, as do a number of other major airlines (though assistance animals are usually allowed). Internationally, a few airlines do allow pets on board with certain size, breed, and cage conditions. For most, this means small- to medium-sized domesticated dogs and cats, but some airlines also allow pet birds, and Alitalia recognises that travellers may want to bring their ferret. United will let you carry on a rabbit but, while they allow household birds, they draw the line at cockatoos. On Copa Airlines, pets can’t travel in Business Class. 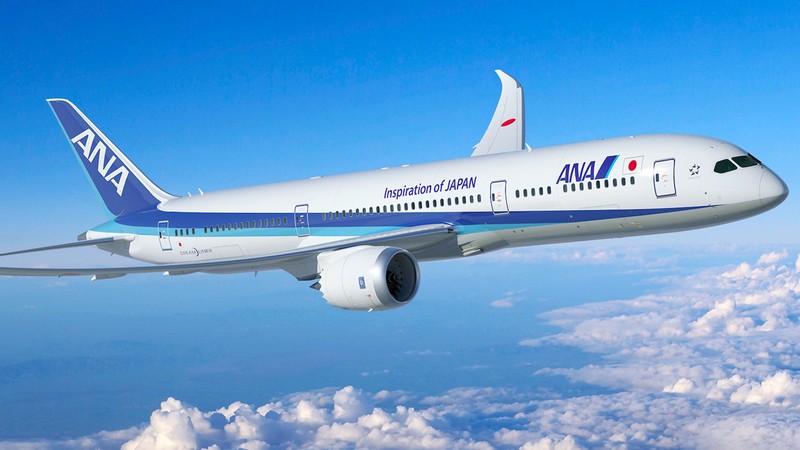 ANA used to allow pets on board but ceased this service in 2005 following complaints and concerns about allergies. An ANA official was quoted by the Japan Times saying that if the airline does launch regular pet flights, they will do more to inform passengers about how the cabins are cleaned after these services.