Bread is one of the oldest staple of our civilization, dates back over 10,000 years. Today, it remains as the backbone of our civilization and culture. From the French crusty, golden-brown baguette to the Chinese multi-layered shaobing, bread remains a product with no border. Although popularly known to consume rice and noodles, bread in Asia also serves as everyday food in many countries. Let’s dive in and see what are the most iconic bread in Asia.

There are just too many to list out how many types of bread exist in Asia. Bread can be vaguely defined as “a product made of flour of any kind, mixed with water and cooked by different methods”. Visit any Asian country that cultivates wheat, and you will find bread, and it can be as surprising as you can imagine to taste them. Here are 10 of the most iconic Asian breads that have received wide recognition worldwide. 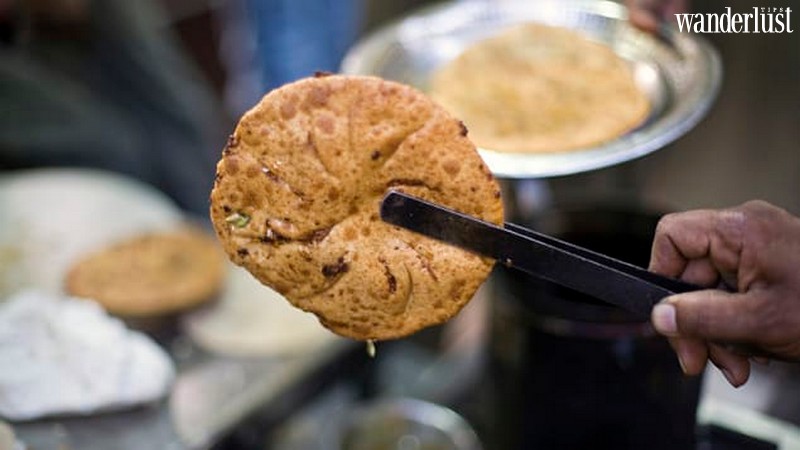 One of the most iconic representation of Western and Central Asia cuisine, Lavash has been elected UNESCO Representative List of the Intangible Cultural Heritage of Humanity in 2014. Lavash in Armenia is most commonly used as it is and serve hot, eaten with Khorovats (traditional Armenian BBQ). 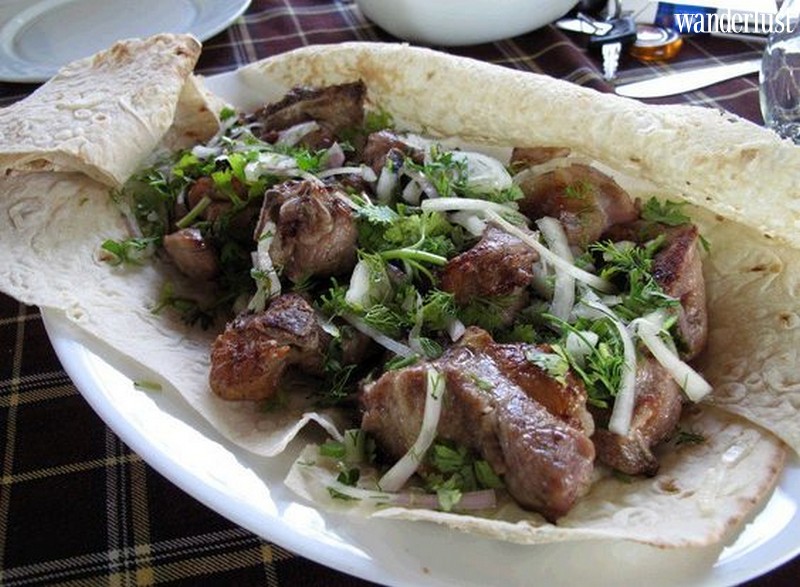 Indian immigrants brought the roti, an Indian staple, to Malaysia, but the natives made their own variant. Cooked on a hot griddle, roti canai risen to a stack of different overlapping layers, then serves hot with Malaysian curry made of split peas, or meat, or eggs, or have sweet or savoury fillings. 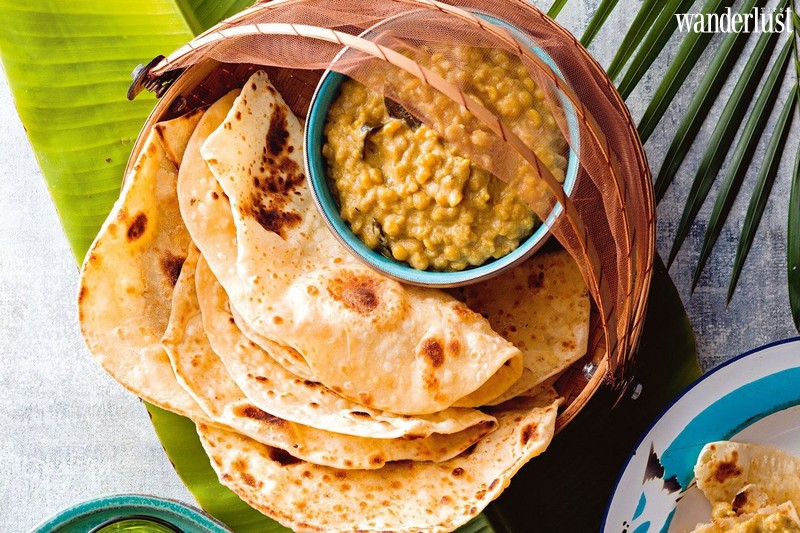 It is said among local Northern Chinese that, to have a masterfully made shaobing, it must have at least 18 layers. The unleavened flatbread is the iconic feature of Northern Chinese cuisine, while not as famous in Southern China, where the mantou and baozi are more well-known. Shaobing can be stuffed with either sweet or savoury fillings, but most commonly red bean paste and braised beef, respectively. 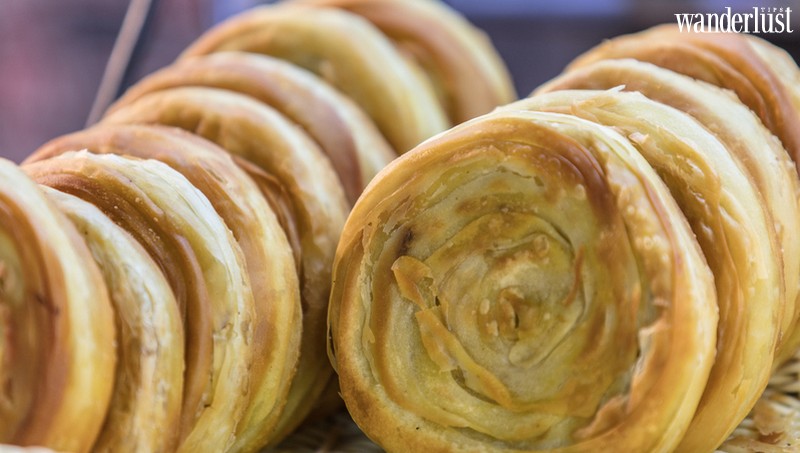 Literally translated as curry bread, yeasted dough put Japanese curry into a conveniently serve snack that can be eaten almost everywhere. It is one of the few bread cooked by deep-frying. 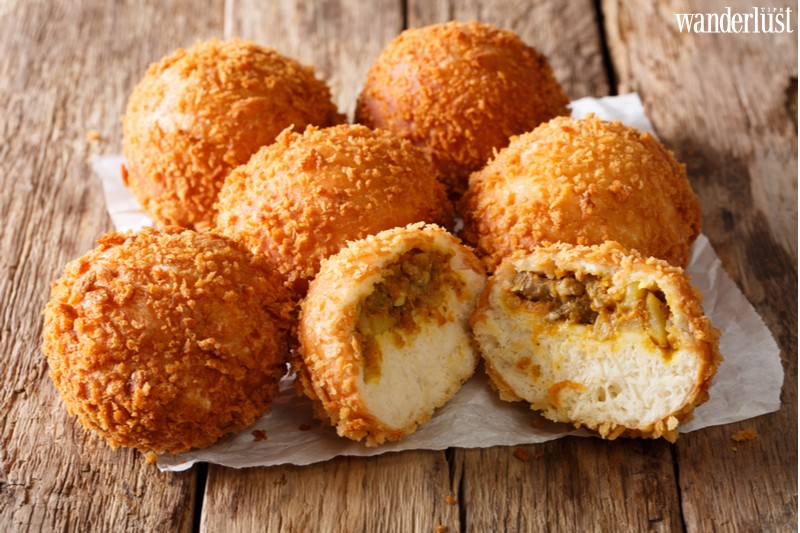 Cinnamon and palm sugar bring about a sweet, light and fragrant touch that makes the roti gambang, a soft sweet treat in Indonesia. A Dutch-influenced product, roti gambang remains an interesting fusion of culture, where East meets West. 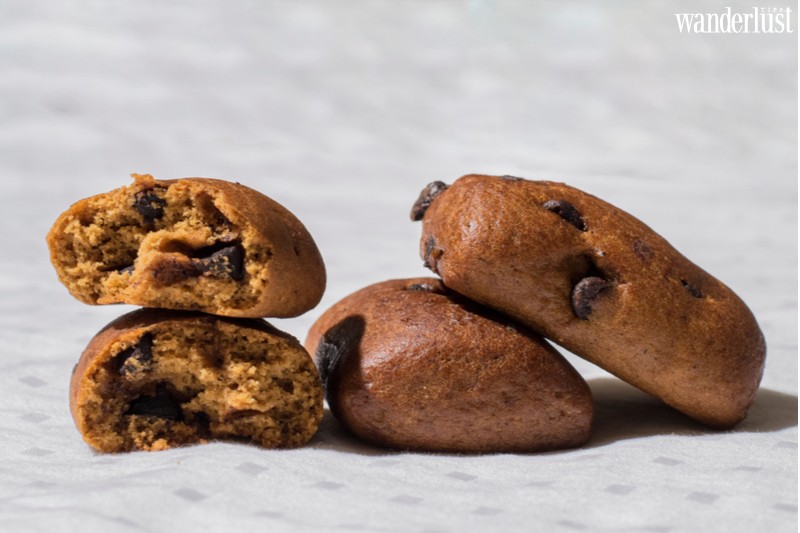 Challah is not only the fluffy, braided loaves that we all know, actually, challah is any type of bread used in a Jewish ritual. But, the traditional shiny glazed and braided bread remains the most well-known and commonly eaten. 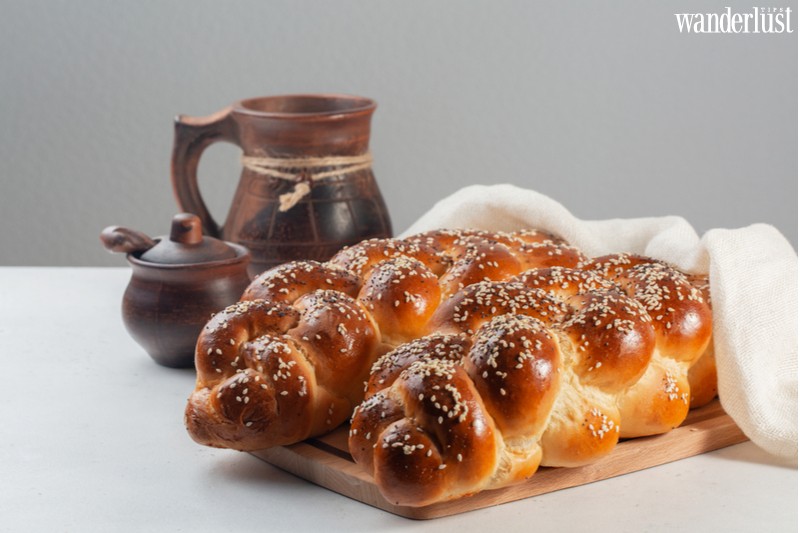 A soft, warm, sweet and hearty snack widely sold in South Korea, with a twist of cheese, ham and chopped parsley will add a savoury twist to the snack. Eaten hot with coffee for breakfast or at anytime of the day, Gyeran-ppang is a filling snack that keeps South Koreans fuelled through the day, especially in the winter. 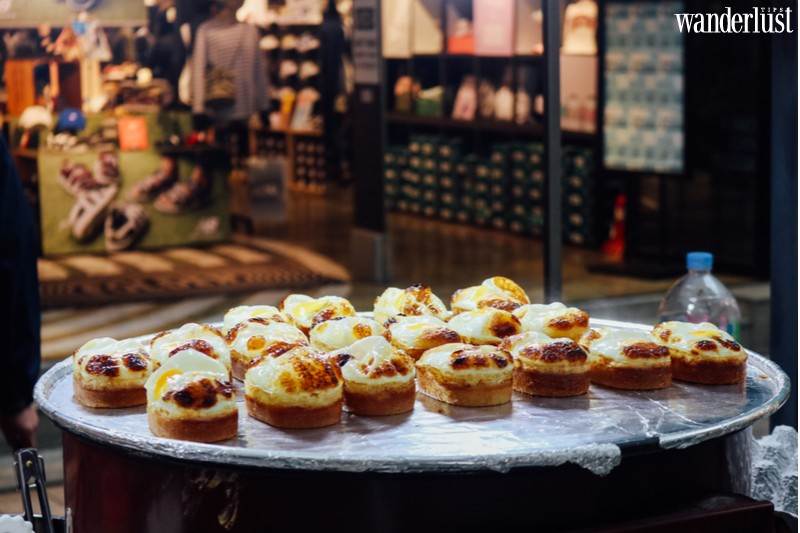 Cold-hardy barley has long served Tibetans and became the staple of those who inhabit the mountainous areas of Tibet. Nowadays balep korkun is baked by wheat, the traditional version was baked from tsampa, a nutty roasted barley flour. It is said that Dalai Lama even eats the bread for breakfast. 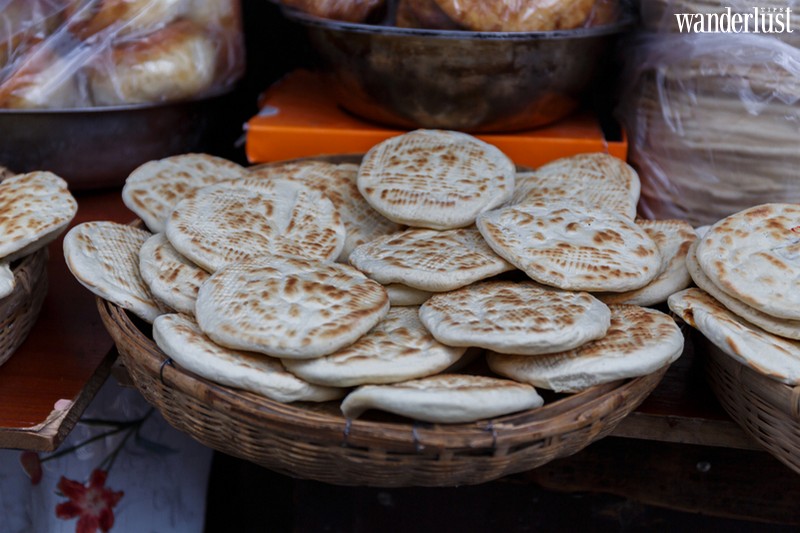 Simit is a traditional Turkish treat, dating back hundreds of years. A few decades ago, visitors to Istanbul could see stacks of Simit being carried everywhere in the city, but now that has become a rare sighting. Now travellers can pickup this lightly sweetened treat on street vendors, still stacked to dozens. 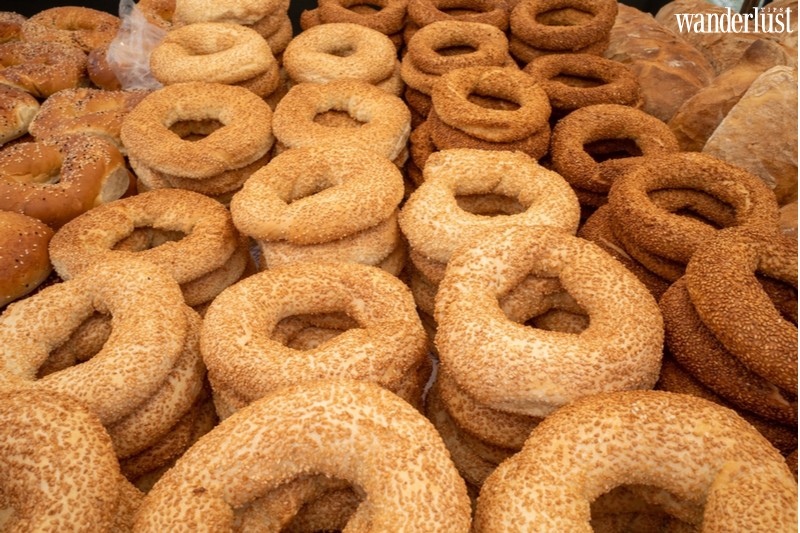