(#wanderlusttips #Virginatlantic) 2,000 copies of the self-published book “Great Hot Air Balloon Adventure” have been bought by Virgin Atlantic to offer its young passengers on night flights.

It is part of the larger introduction of games, competitions and story books on board flights aimed at keeping children happy while travelling. During the month of August, cabin crew and pilots will also be running games and on board drawing competitions on day flights. 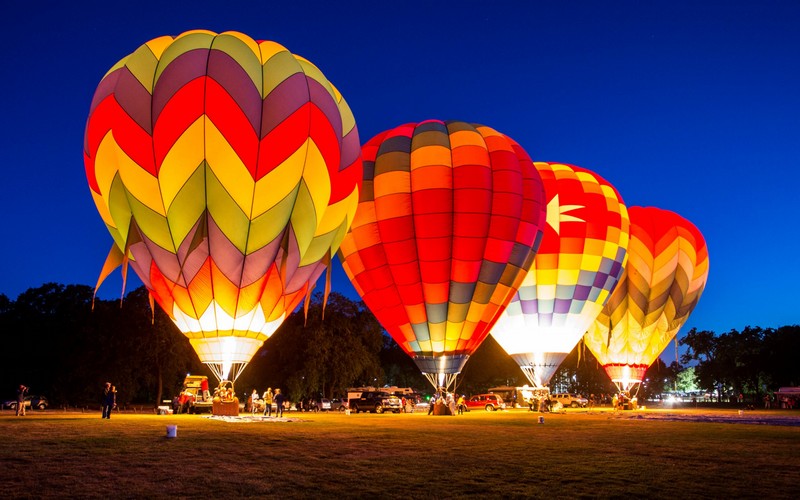 Stephen Holmes, who works in data management, has been telling his daughters Madison and Ella a tale about two children who go on a magical balloon ride for years. Madison, who is now seven, finally convinced him to publish it earlier this year.“My eldest had said we should make the story into a book as a keepsake – I thought we had better do it this year or she’ll be 12 and have no interest,” said Holmes.

They found an illustrator, Kev Payne, online, and Holmes ordered a print run of 1,000 copies of “The Great Hot Air Balloon Adventure”, thinking he would sell the book to family and friends, and at local fairs and fetes.

Holmes has now sold around half of that number, but after he decided to “try his luck” and send the book to Virgin Atlantic, he was shocked to discover that the company loved it, and ordered 2,000 copies to give away on night flights.

Matt Webster, Senior Customer Experience Manager at Virgin Atlantic said,“We were instantly charmed by Stephen’s endearing book, as well as the story behind it, and felt it would be a great hit with families on night time flights. It was the icing on the cake that Stephen is based in Haywards Heath, just around the corner from Virgin Atlantic’s HQ. We always like to support up-and-coming local talent where we can”.

The story tells of best friends Tom and Jessica – the names chosen by his daughters – who are taken on a night balloon ride by a “very well spoken” rabbit. They drink hot chocolate and bounce on clouds, before meeting a friendly owl and flying home to bed.