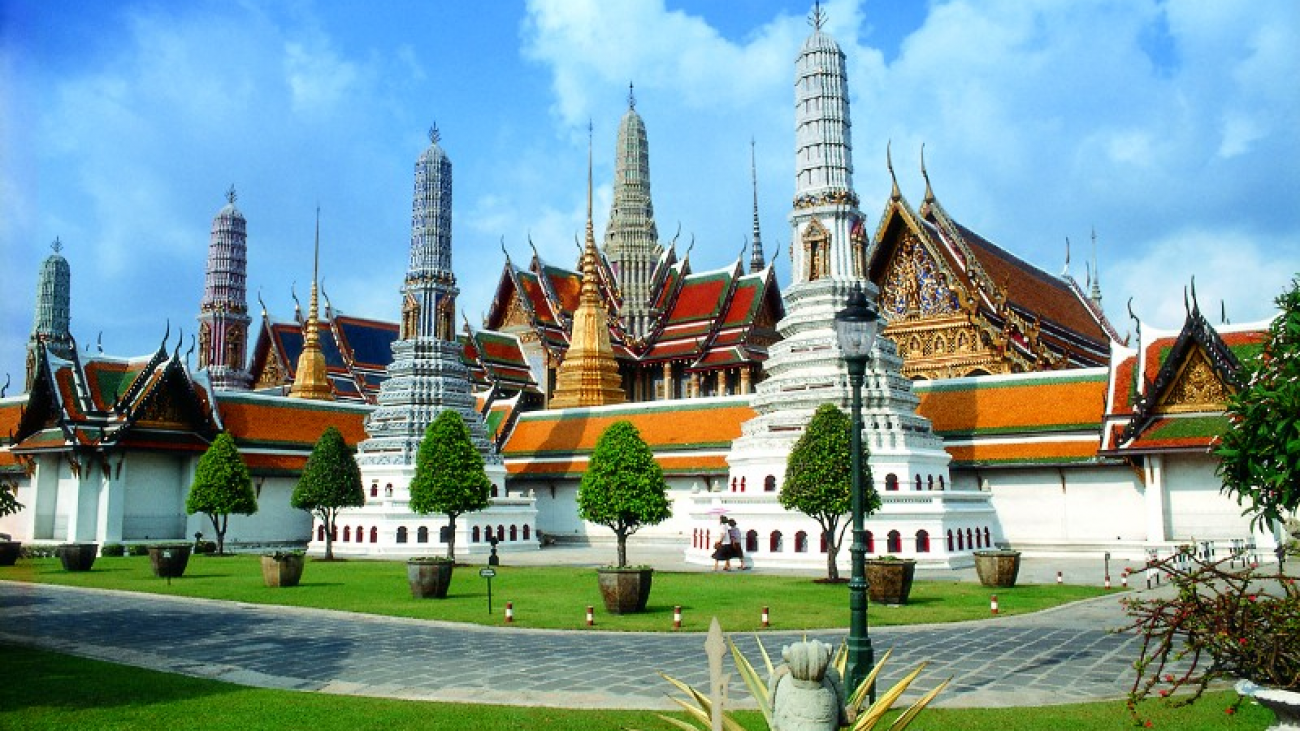 (#wanderlusttips #Bokluea #Thailand) Ban Bo Luang (Bo kluea village) is a a picturesque village located more than 100km north of the Nan Province in the North of Thailand and nestled in an incredibly stunning valley with forested mountains on either side. Unlike familiar attractions of this tourist-regular destination, Ban Bo Luang is promising to refresh your feel of the country.

Squeezed between the Lao border and two mountainous national parks, Ban Bo Luang has long been associated with the extraction of salt from local salt wells; the village is known colloquially as Ban Bo Kleua (Salt Well Village). 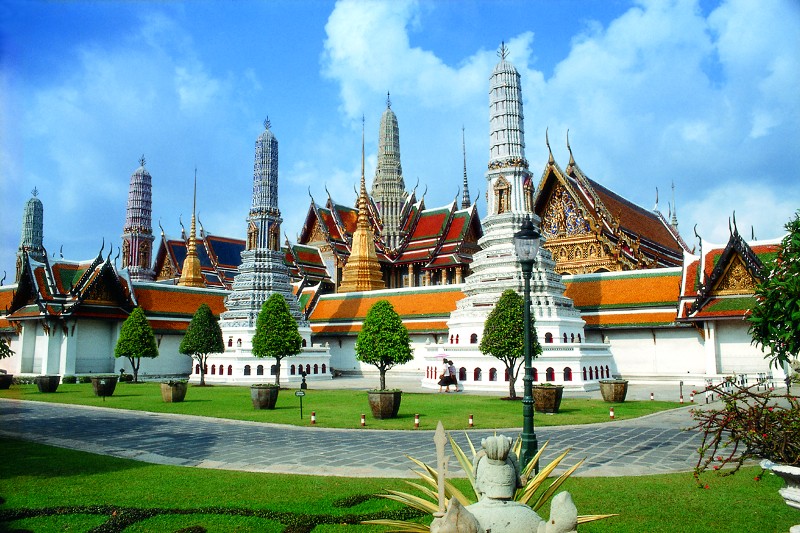 The individuals of Ban Bo Luang still build salt the great previous manner. The salty water originates from a couple deep wells in the centre of the town, which is then pumped into several rough huts that have rows of large earthen “stoves”. After being boiled in 3 hours until much of the liquid evaporates and crystals start to form, The salt is then scooped into bamboo baskets to drain. The salt is sold in bags directly from the village, delivered elsewhere around Nan, and is now even being purified at the local hospital and used in different dermatological treatments.

If you have your own transport, Ban Bo Luang is also a good base for exploring nearby natural areas. Doi Phu Kha National Park is home to the province’s highest peak as well as several hill-tribe villages such as H’Mong, Htin, and Mien, with a variety of caves and falls to explore while Khun Nan National Park boasts an easy trail that culminates in a dramatic lookout over Laos. 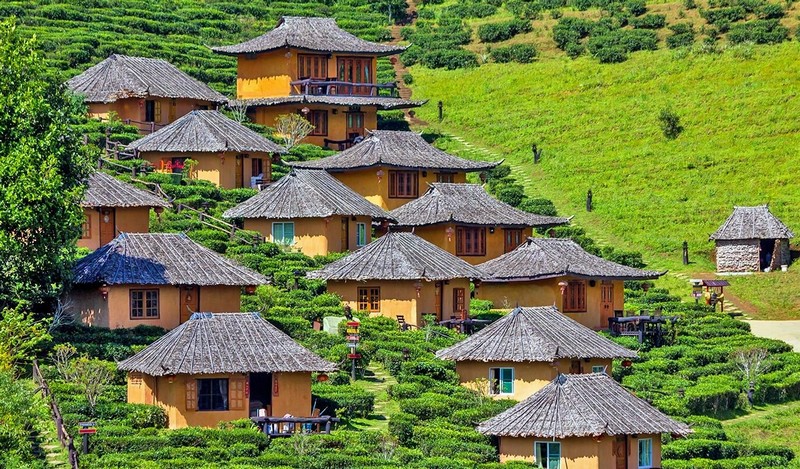 Added information: To reach Ban Bo Luang from Nan, take a bus to Pua district (50 bahts or around 1.4USD , two hours, hourly from 7am to 5pm). Get off at the 7-Eleven and cross the highway to take the thrice-daily sŏrng·tăa·ou (a small pick-up truck outfitted with two facing rows of benches for passengers) that terminates in the village (80bahts or around 2.3USD, one hour, departing at 7.30am, 9.30am and 11.30am).