(#wanderlusttips #zika #caribbrean) The countries of Antigua and Barbuda as well as the UK Turks and Caicos Islands in the Caribbean have been added to the list of countries and territories with local transmission of the Zika virus, according to The Centers for Disease Control and Prevention.

The Zika virus is mainly transmitted by mosquitoes. In the last week, it’s been identified in the US in the Miami’s Wynwood neighborhood, but so far that’s the only area in the continental US with locally-transmitted Zika. Once infected, only about 20% of people ever show symptoms, which most commonly include fever, rash, joint pain, and red eyes. 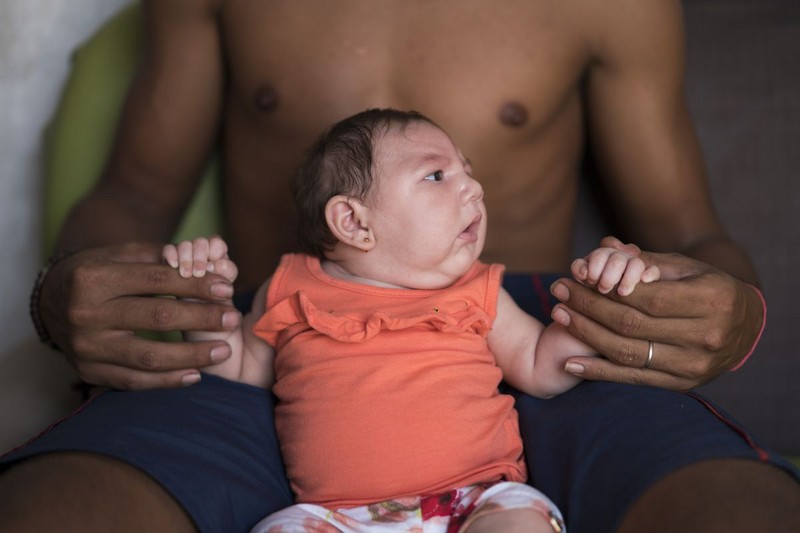 There is no vaccine or treatment available for the virus.

One reason Zika is troubling is that it is a cause of birth defects, including microcephaly — a condition where the baby’s head is abnormally small — in babies whose mothers have had Zika. The virus has also been linked to a neurological condition called Guillain-Barré syndrome. 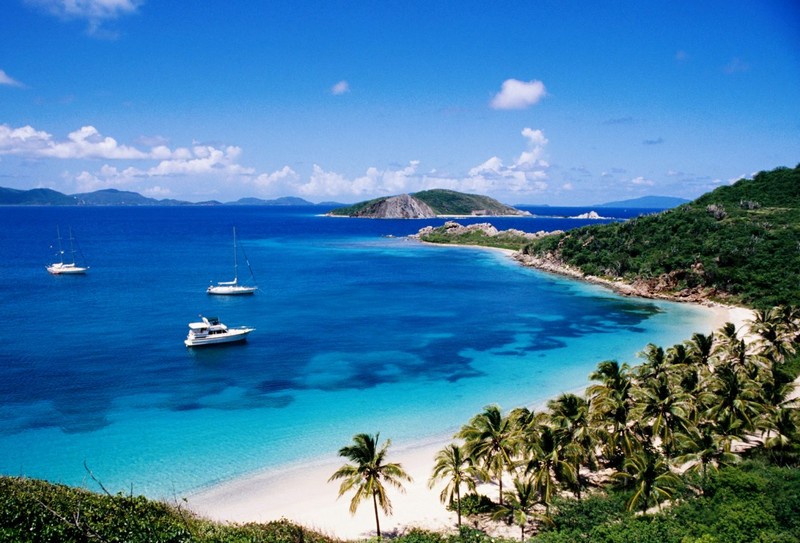