The 221-unit property will be acquired for AUD71 million (USD54 million) through a 50:50 joint venture between Ascott and Qatar Investment Authority (QIA). Quest will lease the serviced residence, which will be named Quest NewQuay Docklands, and operate it under Quest’s franchise when the property opens in 2019. Quest NewQuay Docklands will be Quest’s largest property in its network. 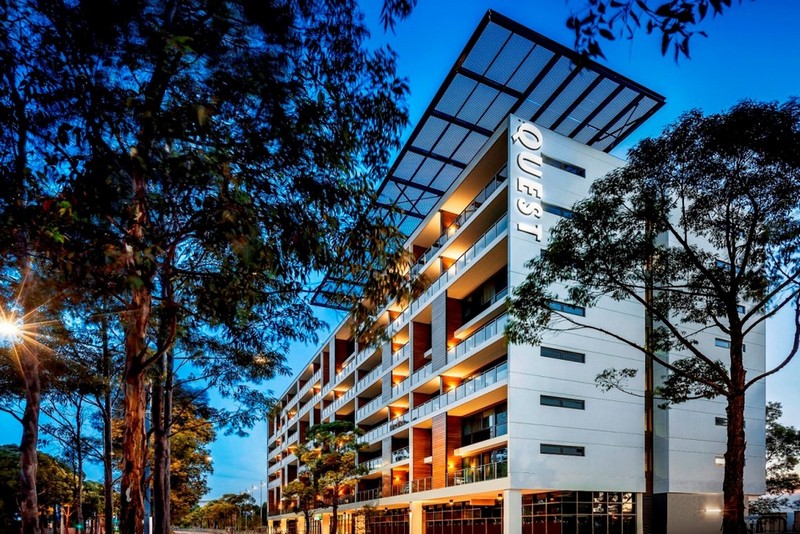 Through the Ascott-Quest alliance formed in late-2014, Ascott will invest up to AUD500 million in new properties that Quest will secure for its franchise in Australia until 2019. Ascott has a right of first refusal to acquire the properties sourced by Quest. Quest will provide a lease for the properties, which will be operated under franchises using the Quest brand. In addition, Ascott acquired a 20% stake in Quest, with an option to increase it to 30%. At the same time, Ascott’s real estate investment trust, Ascott Residence Trust, also acquired three operating serviced residences in Greater Sydney from Quest. Quest Sydney Olympic Park, Quest Campbelltown and Quest Mascot are being operated under franchises by Quest.

“Ascott is a global serviced residence leader that owns and manages over 46,000 units worldwide and we have a strong base of customer accounts that are multinational companies, while Quest is a leading operator in Australia with more than 80% of its customers from Australia’s top companies” said Mr Lee Chee Koon, Ascott’s Chief Executive Officer. “Forging strategic alliances globally with partners such as Quest and QIA, as well as industry leaders from land owners to property developers, construction firms, online platforms and tech companies; enables Ascott to deepen our presence and build scale in key cities.”

According to him, this property in Melbourne is Ascott’s first acquisition in Australia in partnership with QIA and our fourth within a span of seven months. The four acquisitions have expanded the company’s portfolio across four gateway cities.

Ascott’s serviced residence global fund was set up through a 50:50 joint venture with QIA in July 2015 with each contributing USD300 million of equity funds to the joint venture. The fund invests in serviced residences and rental housing properties with an initial focus on Asia Pacific and Europe. Ascott’s four acquisitions made in partnership with QIA have a total investment amount of USD270 million and would be funded partly by debt.