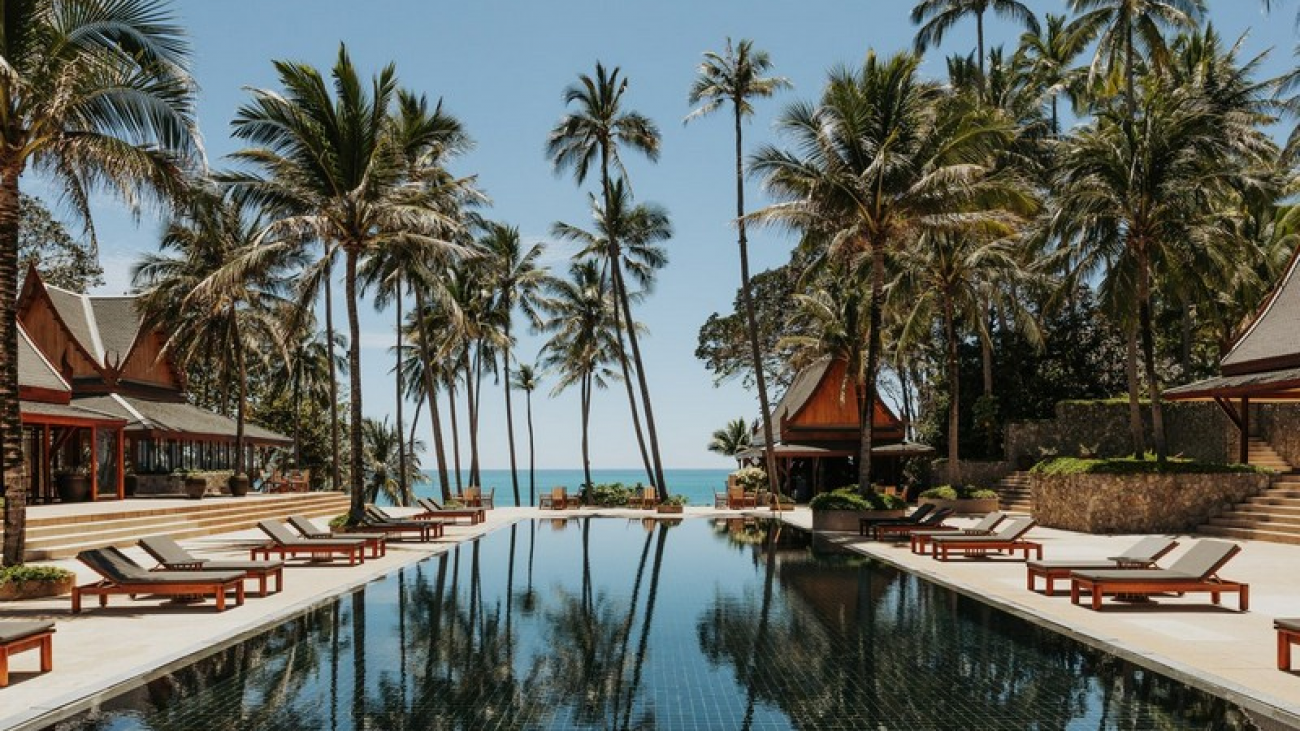 (#wanderlusttips #Amanresorts) Aiming to bring the most special and exclusive stay to all guests, Aman has launched three new private experience program in Aman Venice, Aman Sveti Stefan in Montenegro and Amanjena in Marrakech which ranges from watching an enlightening Italian opera to an exclusive experience of wine tasting to arouse your taste buds and learning the organic herbs to empower your health in a natural way.

Aman Venice has launched its Opera Series for 2016, which provides guests with exclusive access to seats in the hotel’s box at the Teatro La Fenice, one of the most renowned landmarks in the history of Italian theatre. With tickets something of a rarity, many claim that a night at the Teatro is an experience like no other. 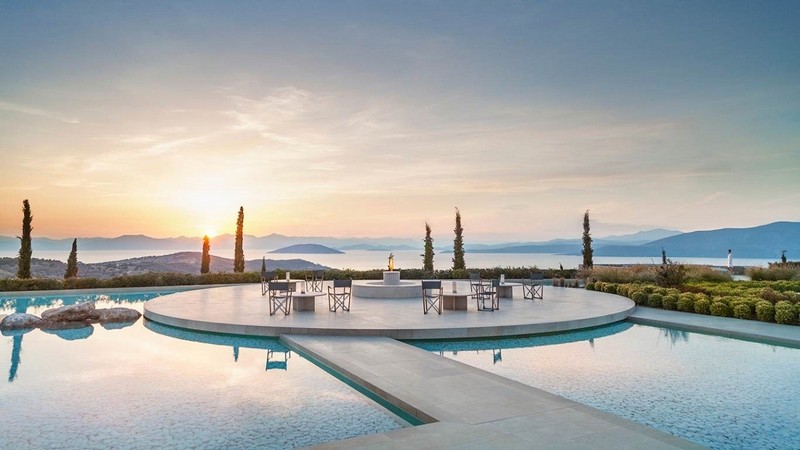 As well as seats in the private box, guests will enjoy an aperitivo and either late afternoon tea or dinner at the hotel before or after the performance including round trip boat transfers in the hotel’s private boat.

Aman Venice is housed in a 16th century palazzo on the Grand Canal with its own private jetty. The hotel has 24 rooms with breathtaking architectural and artistic details including ceilings by the 18th century artist Tiepolo.

Wine Tasting at the Home of Montenegrin winemaker

Aman Sveti Stefan, the iconic islet in the centre of Montenegro’s Adriatic coast is offering guests a private visit to the house of the Masanovics who have been making wine for generations from the Montenegrin indigenous grape variety Vranac. Grown for centuries in Crmnica, Vranac is just one of the ingredients used in the premium dry red wine produced by Mr Masanovic which has aromas of burnt oak, ripe raspberries and fresh cranberries. Guests will taste the vintages of 2009 and 2010, and the vintage of 2010 directly from the barrels as well as a dessert wine all of which will be paired with local Montenegrin cheese and served with dried figs and walnuts grown in the gardens of the house. Mr Masanovic will then take guests on a tour of the family vineyards and fruit orchards where they will have the opportunity to sample homemade plum, grape, kiwi and apple and pear brandies.

Aman Sveti Stefan was once a fortified village dating back to the 15th century. The island became a hotel in the 1950s and was a high profile destination amongst celebrities from the worlds of fashion and film. The island has 50 rooms, and eight suites at Villa Milocer over the causeway as well as three beaches.

Organic Herb Garden Tour in the Foothills of the Atlas Mountains 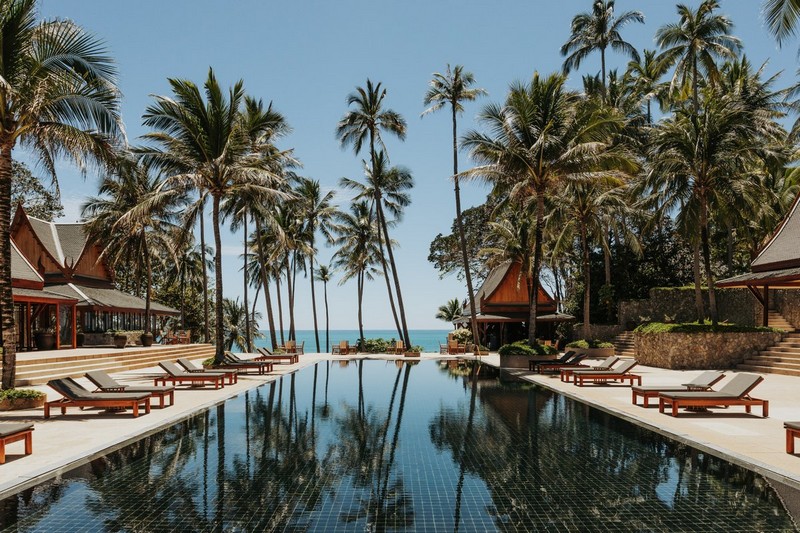 Guests of Amanjena can discover Morocco’s first biological herb farm at the foot of the Atlas Mountains where the resort sources its bespoke organic bathroom products.  Located in the valley of the Ourika River, guests will be led through the deeply aromatic organic garden by the owner and chief gardener and learn about the 50 species of aromatic and medicinal plants that are cultivated.

The visit also includes a tour of the distillery to learn about the processes used to produce the essential oils used in the bath and massage oils, soaps, salts and shampoos. The trip concludes with an organic lunch prepared by the farm owners.

Amanjena lies 15 minutes outside the Medina and central to the resort is a basin inspired by Marrakech’s 12th century Menara Gardens. Surrounding the basin are 40 pavilions, pool pavilions and two bedroom maisons.  The resort’s gardens are filled with olive and citrus trees, soaring date palms, orange-flame bougainvillea, hibiscus and pomegranate.