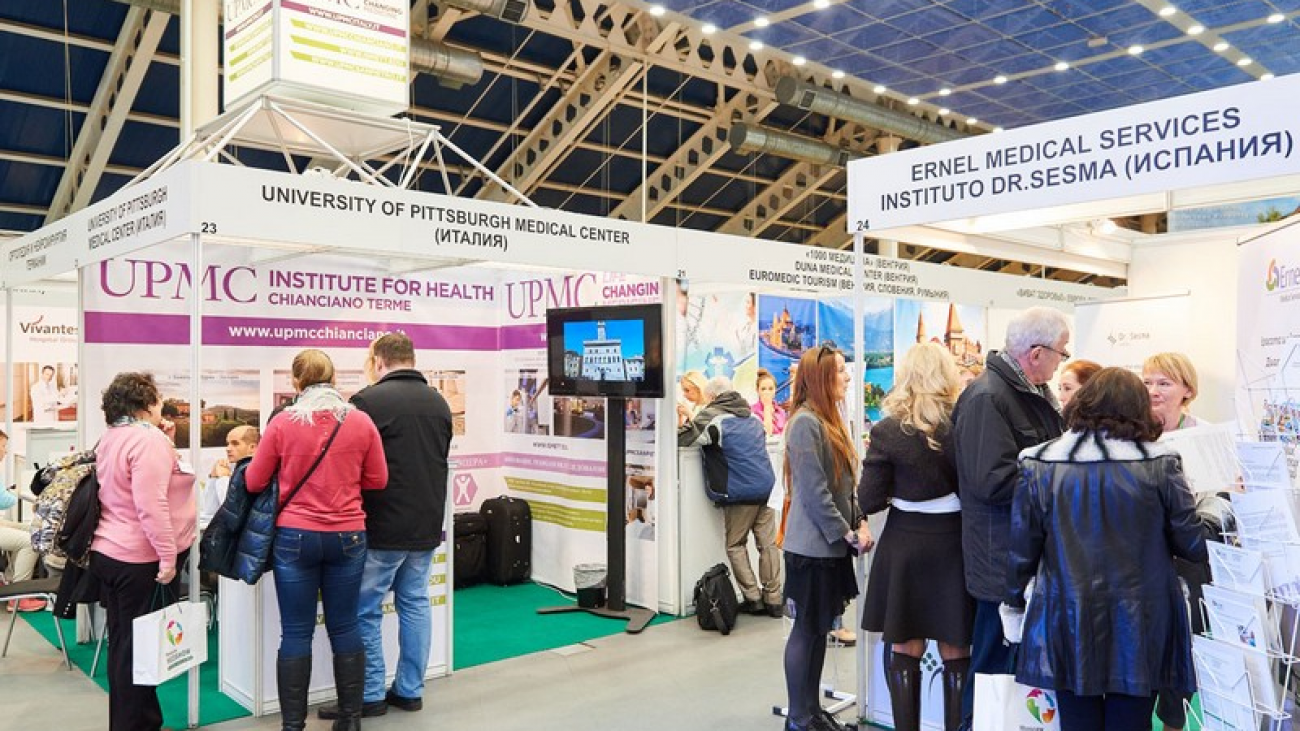 (#wanderlusttips #Moscowtourism) The Department of national policy, interregional relations and tourism of Moscow will open a booth at 12 th International Travel Expo Ho Chi Minh City 2016, which will be held from September 8 to September 10, 2016 at the Congress and Exhibition Center Saigon (SECC).

On the first day of the exhibition on September 8, the representative of the Department of national policy, interregional relations and tourism of Moscow city will give a presentation about tourism opportunities in the Russian capital. In addition at the stand all guests will find out how to travel and relax affordably and comfortably in the Russian capital. 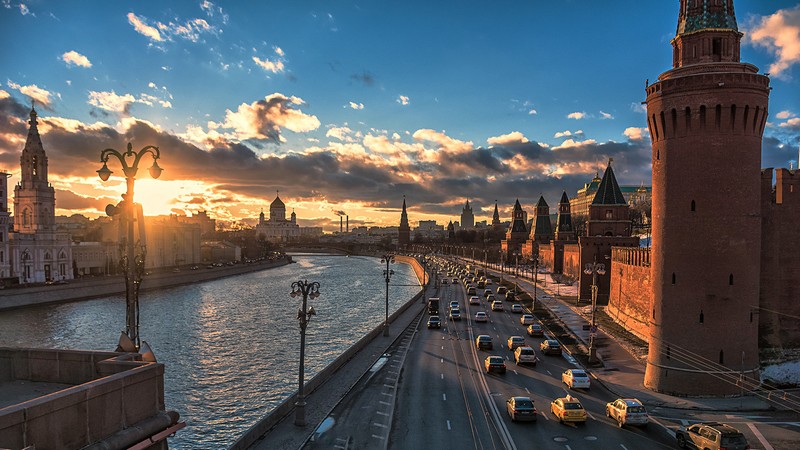 Eventful business program is scheduled for all three expo days. Tourist companies and sightseeing tour agencies shall present their original projects and routes for Moscow (including water routes). Hotel spokesmen will acquaint visitors with comfortable and diverse infrastructures of their complexes.

Such famous companies as Intourist, Metropol Hotel, Tourist Hotel Complex Izmailovo, Tzar Voyage and City Sightseeing are announced to be presented at booth.

Various films about tourist and culture opportunities of the megalopolis are to be shown at the booth, multiple business meetings between co-exhibitors and partner agencies, hotels and other companies involved in tourist infrastructure shall take place.

For the past years Vietnam and Russia have been actively cooperating in tourism development. In 2015, Vietnam was visited by 321,000 Russian tourists. And the interest of Russians for Vietnam is increasing every year. According to the Vietnam National Administration of Tourism (VNAT), for the first half year of 2016 the country was visited by over than 204,000 Russians, which is 21% higher than year before.

Vietnam and Russia actively interact in the framework of relevant international organizations – forum “Asia-Pacific Economic Cooperation” (APEC), the World Tourism Organization (UNWTO), the Association of Southeast Asian Nations (ASEAN) and others, implement joint programs aimed to increase tourist flows, for example the language program “Russian language course for ASEAN tour operators” In 2016, the National Tourist Office Visit Russia has been opened in Vietnam. It is focused on the entire macro- region of Southeast Asia – in addition to Vietnam its area of responsibility includes Singapore, Thailand, Indonesia, Malaysia, Philippines, the Republic of Korea.

International Travel Expo Ho Chi Minh City 2016 – is one of the largest exhibitions in Asia in the field of tourism and travel. It covers a wide range of services; it is supported by various Ministries of Tourism in South-East Asia, including the Kingdom of Cambodia, the Lao People&Democratic Republic, the Republic of the Union of Myanmar, the Kingdom of Thailand and the Socialist Republic of Vietnam. 250 companies and brands from around the world had participated the Expo in 2015, the number of visitors were over 25 thousand people.