(#wanderlusttips #OlympicsRio) Don’t let the Olympics fever burn you away with snarling traffic, packed public transport and suffocating urban vibe. Here are four escapes would be suggested for few hours away from the Olympics city.

One of Brazil’s best national parks for a bit of walk in the woods, the mountainous peaks that characterise Parque Nacional da Serra dos Orgãos are pretty spectacular by Brazilian standards. Pedra do Sino (2263m), Pedra do Açu (2230m) and Agulha do Diablo (2020m) are some of Brazil’s highest, so it’s no surprise that the park attracts a wealth of mountain and rock climbers in addition to hikers. As luck would have it, the best season for the park is May to October, when it’s at its driest. Teresópolis, the gateway to the park, is reached on a two-hour bus ride from Rio de Janeiro. 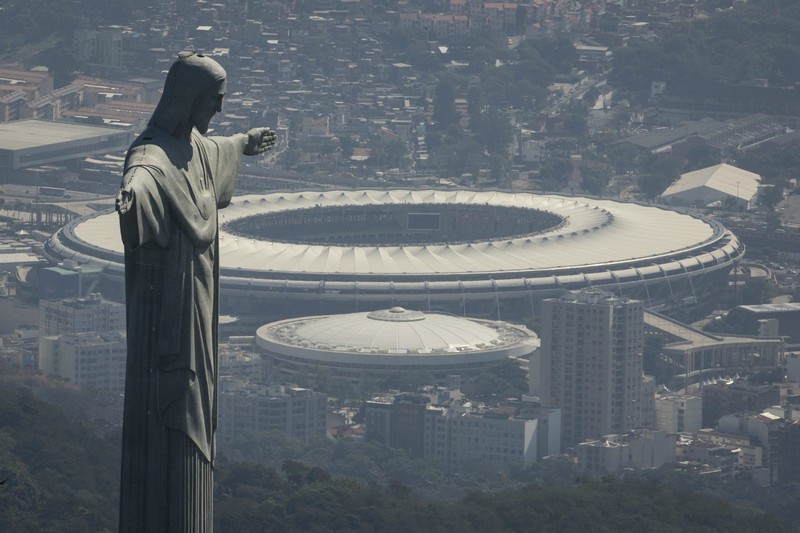 The former summer mountain retreat for Portuguese royalty is one of Brazil’s most agreeable towns, a cool and refreshing highland getaway surrounded by Atlantic rainforest and chock-full of colonial splendour. Whether you are sliding around the perfectly-polished floors of the 19th century royal palace turned Museu Imperial in house-issued felt slippers, or kicking back with a Bohemia beer on draft at the brewery of the same name, there is a good time for everyone here.

Petrópolis is also home to the summer house of Brazilian aviation pioneer Santos Dumont, who was posthumously thrust into the world spotlight during the Opening Ceremony of the Olympics in Rio, when Brazil controversially made its claims known to the world that Dumont was first-in-flight and/or the inventor of the airplane.  Decide for yourself at Casa do Santos Dumont.

Brazil’s “Big Island” is large indeed, clocking in at 193-sq-km, most of which is protected as a state park which safeguards one of the country’s most pristinely preserved swaths of Atlantic rainforest. With over 150kms of hiking trails and uncrowded beaches, Ilha Grande is a perfect spot to escape the chaos of the Olympics. 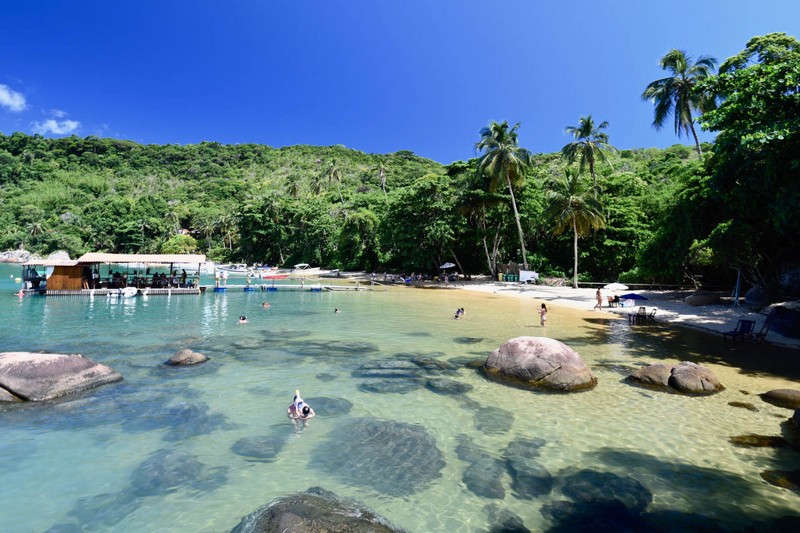 A highlight of any visit here is setting foot on the postcard-perfect, sun-toasted sands of Lopes Mendes, one of Brazil’s storybook beaches. Facing the open Atlantic and only reached via a 6.1km trek through the rainforest from the island’s main settlement, Vila do Abraão, a day-trip here rewards travellers with that ever-elusive sense of discovery that has become all too rare in today’s hyper-connected travel world. Ilha Grande is most easily reached by private transfer from Rio de Janeiro, which takes about four-and-a-half hours to door to sand.

Búzios
In just under three hours from Rio, sunseekers can set foot in one of Brazil’s most glorious beach resorts, Búzios, which was little more than a lackadaisical fishing village until Hollywood starlet Brigitte Bardot put it on the world map as the place in Brazil for sand-soaked hedonism. Boasting 17 bafflingly beautiful beaches, each one more so than the last, Búzios is an upscale resort peninsula offering little more than what nearly everyone on holidays seeks: Beautiful beaches, beautiful people, gourmet food and stiff drinks. Better save this one for after the Olympics or you may find those Closing Ceremony tickets just went to waste after you couldn’t tear yourself away from all this fun in the sun.