Los Angeles both confirms and dismantles all of its stereotypes. Sure, it’s a big metropolis with always crowded roads, but it also has one of the most diverse and distinct communities in the country. The glitz of fashionable Hollywood name brands and movies shine all over this La-La Land, but it’s also home to famous art galleries like the Los Angeles County Museum of Art and architectural marvels like the Getty Center. So grab a boba tea, and get to know a few basic travel tips to the land of angels.

Los Angeles, with an area of over 500 square miles, is the biggest city within Los Angeles County, which encompasses over 100 towns and municipalities. L.A.’s mood runs from posh to hip to surf-casual and everything in between. The city is well-known for its entertainment sector, miles of coastline, mountains, shopping, sports, ethnic variety, and cultures. Defying to label the city as a whole.

Los Angeles is divided into several districts, the most important of which are Downtown (DTLA), the Westside, West Hollywood, Hollywood, the Beach Cities, and the Valley, as well as various towns within those districts. LA International Airport (LAX) is roughly 16 miles from downtown and is served by all major airlines. 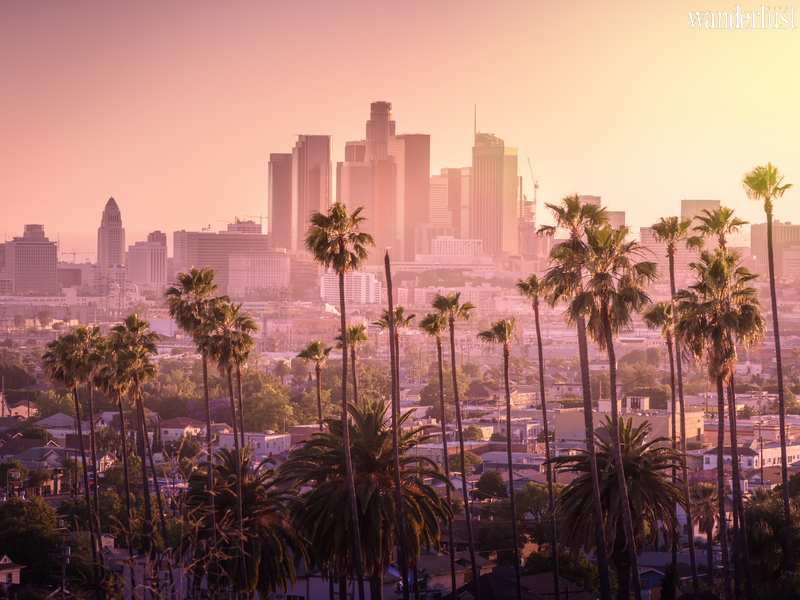 Best things to do 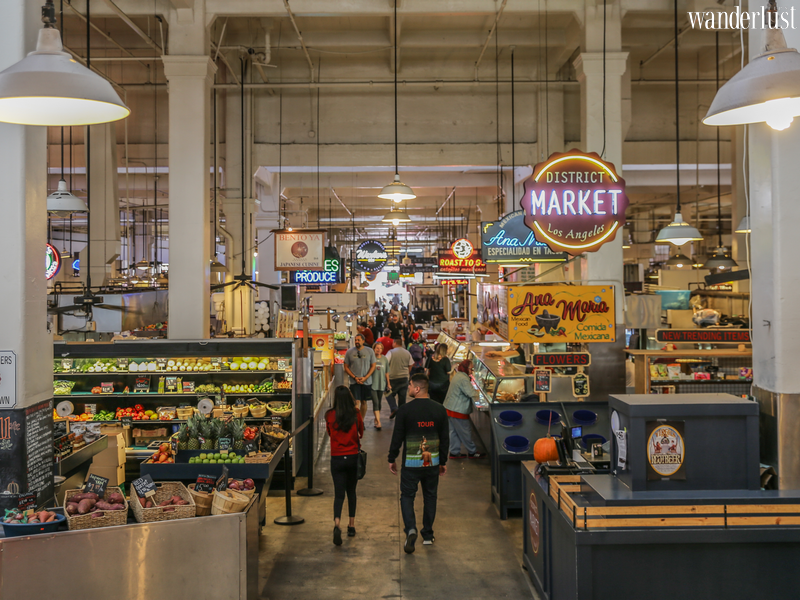 The market is the city’s well-known food hall, and it is frequently at the top of the list of fascinating things to do in LAa. After a long day of exploring Hollywood, it’s a perfect location to stop and sample some of the best meals in town. 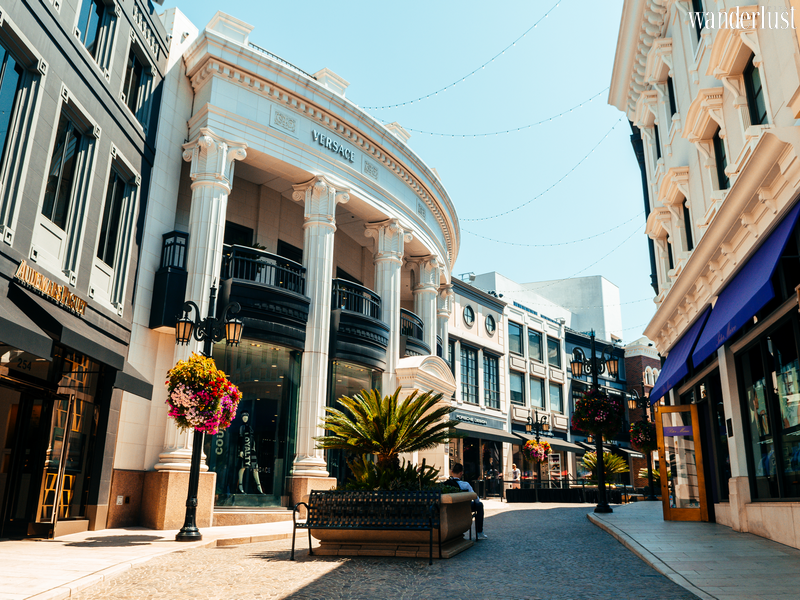 Beverley Hills is home to some of the city’s swankiest stores, making it California’s shopping destination. A trip along Rodeo Drive and the Beverley Hills boulevards is a delightful thrill, whether you prefer window shopping or are searching for a significant buy. 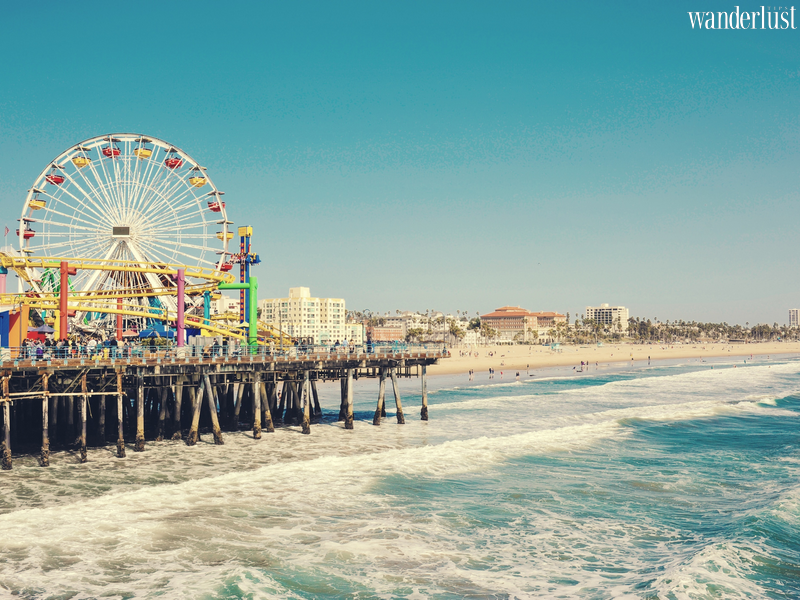 Pacific Park, located on the Santa Monica Pier, is one of Los Angeles’ most popular attractions. This theme park offers roller coasters and other adrenaline-pumping thrills, making it ideal for an exciting afternoon.

Visit a museum in Los Angeles 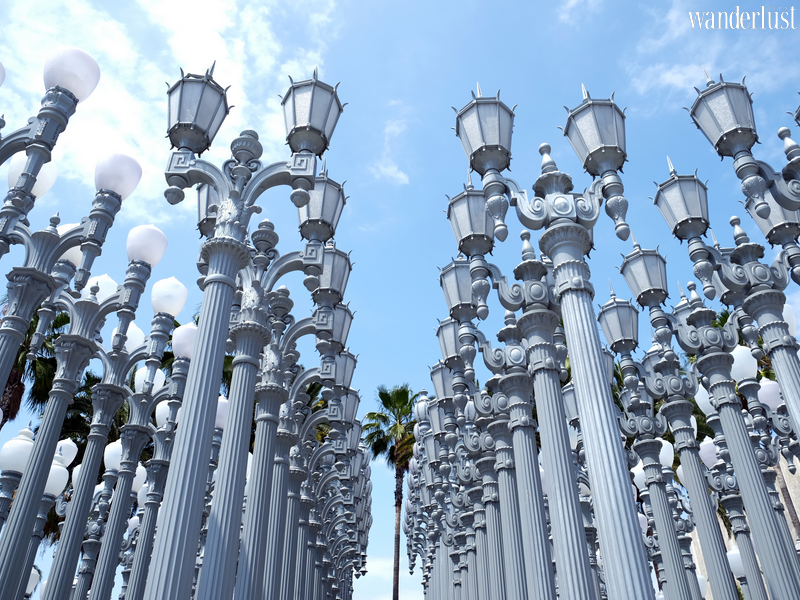 There are several wonderful museums in Los Angeles, and at least one should be included on each visit. One of the greatest in the Los Angeles County Museum of Art’s vast collection of modernist classics. 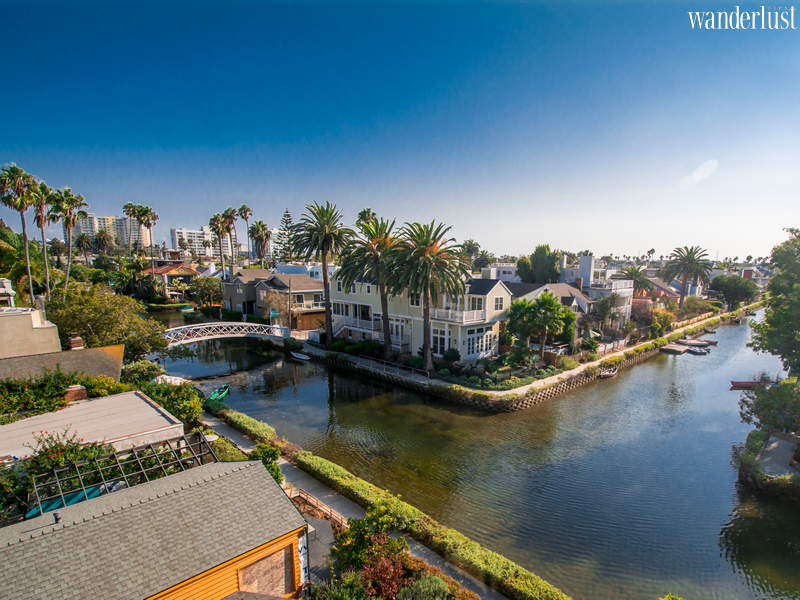 If glamour in Hollywood aren’t your things, travel to Venice Beach for a more bohemian feel. The Venice Beach boardwalk is an oceanfront walkway that features live music, magicians, skaters, restaurants, and shops. 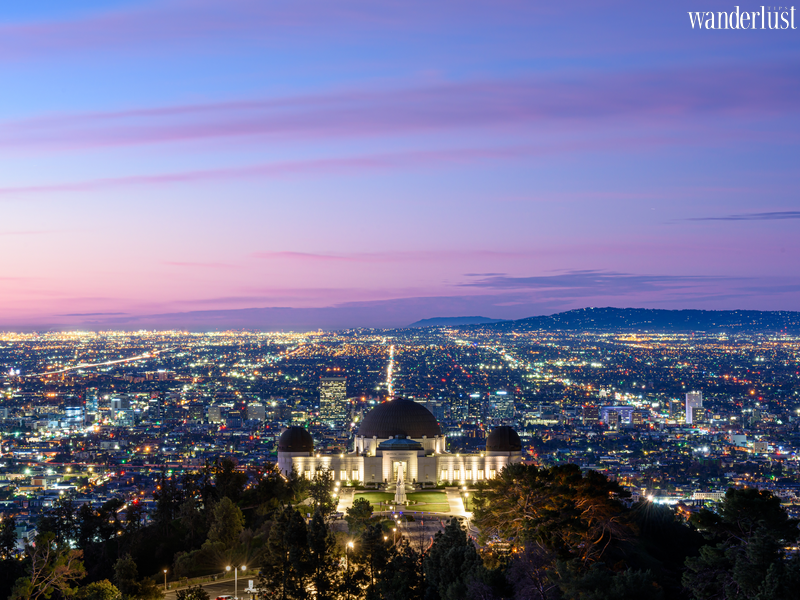 Hike along with one of the many walking pathways at the Griffith Observatory (yep, that’s the setting from the film La La Land) or the Los Angeles Zoo and Botanical Garden. No matter whatever option you select, a visit to Griffith Park is a breath of fresh air on any Los Angeles itinerary.

Enjoy a tray of multi-culture cuisine 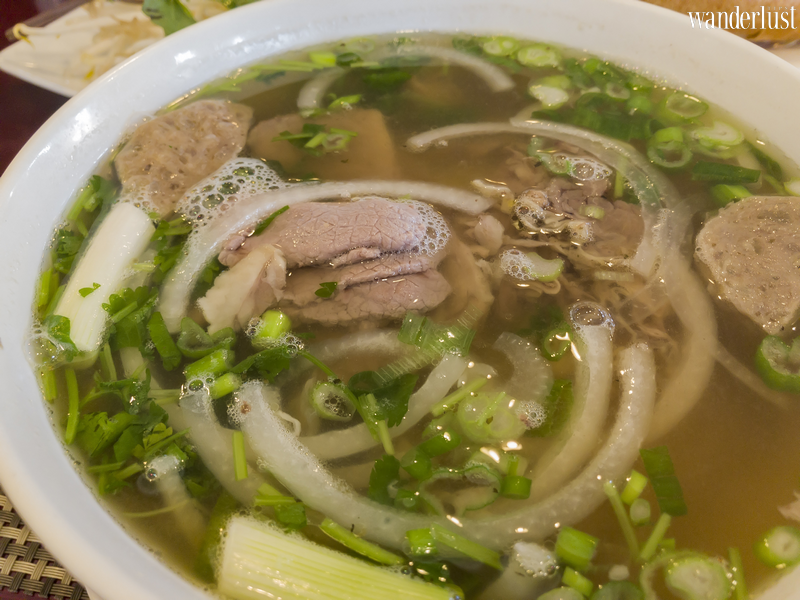 This is one of the greatest locations in the country to dine, with a limitless range of cuisines to pick from, as well as amazing fresh veggies and superb cooks. There’s hardly anything you can’t try. Los Angeles offers everything, from exotic sushi and Phở to the best steaks.

Brace yourself for the car culture 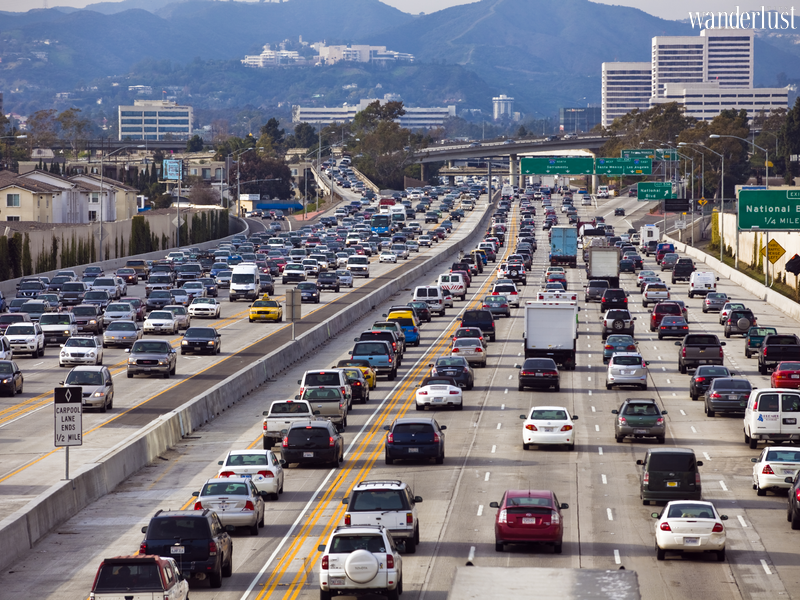 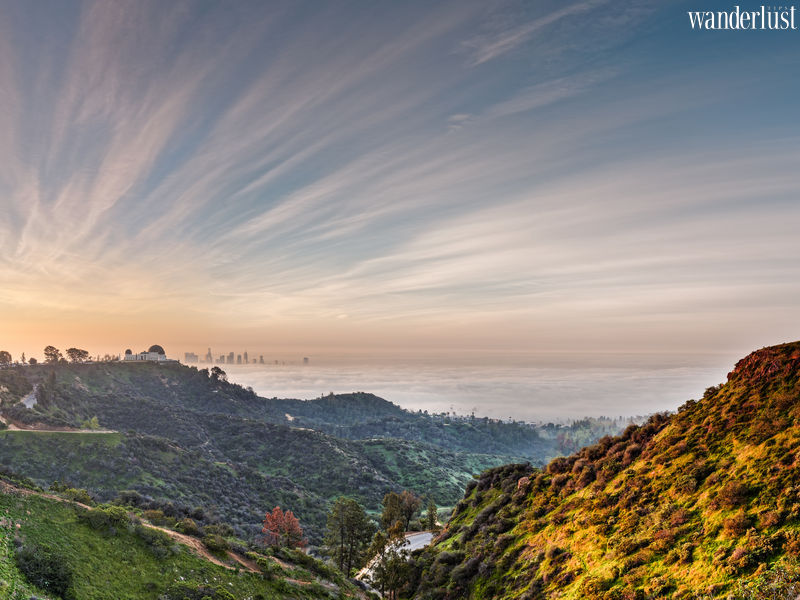 Any month is a wonderful time to visit Los Angeles because of the year-round mild temperatures, low humidity, and chilly evenings. Summers are hotter, especially in the Valley, although coastal locations have lower temperatures and typically have early clouds that clear to reveal bright afternoons. Rainfall averages fewer than 20 inches per year, with December through March being the wettest months.