(#wanderlusttips #Bangkok) Eric Lau, who was travelling on the tuk tuk with his new wife back to their hotel room, filmed his journey to Bangkok and captured the moment the driver “slowdown and signal to the snatchers” seconds before the two men riding a motorbike robbed his bag.

The incident in the Thai capital of Bangkok was filmed by the victim, Eric Lau, a tourist from Hong Kong. Lau, who was travelling on the tuk tuk with his new wife at the time, happened to be filming his journey back to his hotel and managed to capture the entire ordeal. The footage has now been submitted to the local police as evidence. 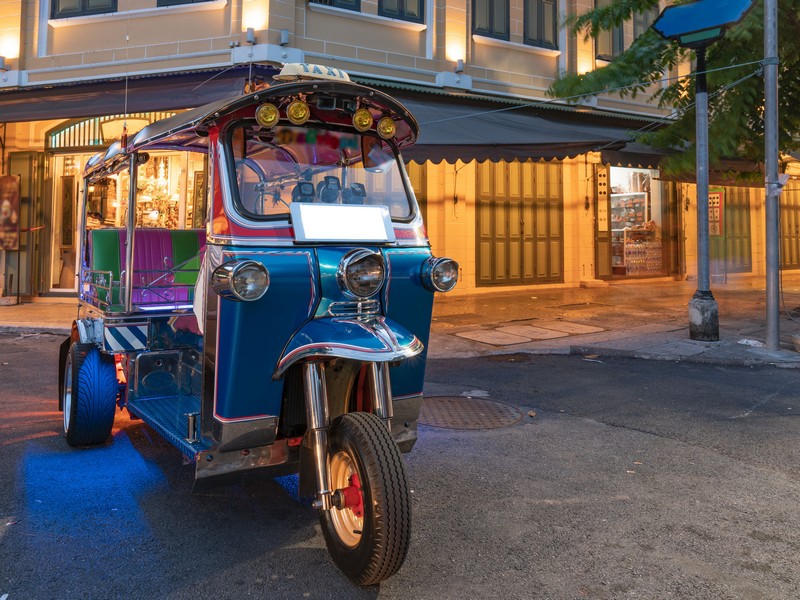 They grab Lau’s bag as they ride past and are gone in a matter of seconds.

The incident took place on June 30.

Lau posted the video onto Facebook on July 1 and the footage was later shared on Hong Kong travel site Go Trip.

Since it appeared online, it’s had more than 1.7million views with many people expressing their shock at the brazen theft. 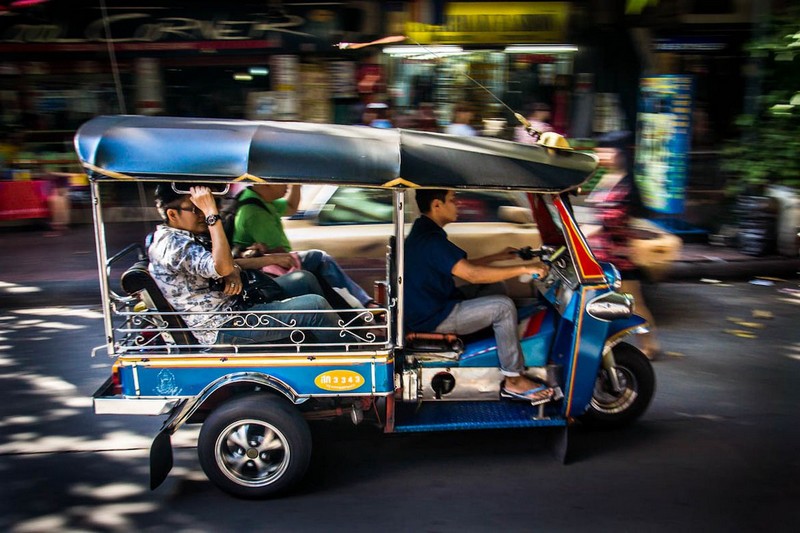 He has now reported the incident to the police though the thieves are yet to be apprehended.