In Europe, only Icelanders eat more fish than the Portuguese.

Markets glimmer with a startling variety, from baby cuttlefish to U-boat-sized tuna. 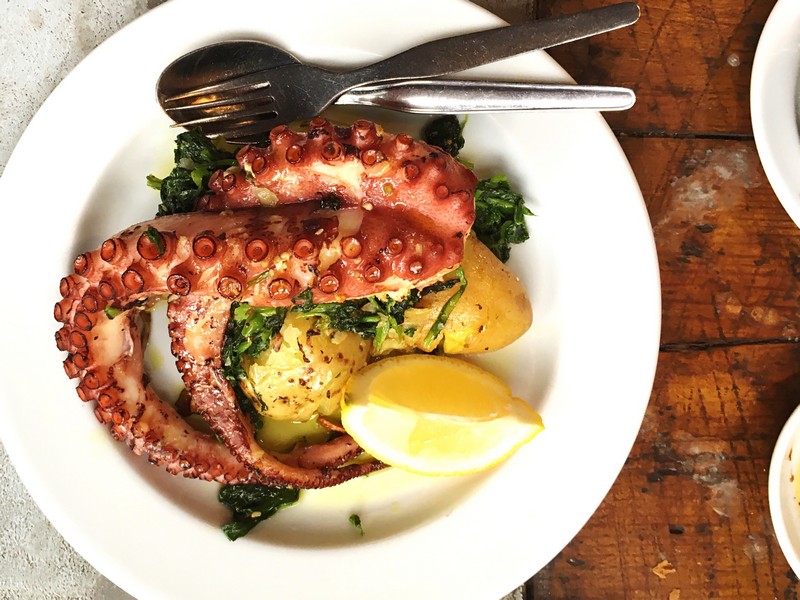 If your food heaven is fresh seabass expertly barbequed with a hint of lemon, garlic and olive oil, this is the place.

Best eaten by the sea in restaurants like Sao Roque in Lagos, Restinga in Alvor, Furnas in Ericeira, Azenhas do Mar or Restaurante da Adraga west of Sintra, Ribamar in Sesimbra, or Doca do Cavacas on Madeira island.

The basis of Portuguese gastronomy.

Drive the backroads of the Alentejo, Beira Interior and Tras-os-Montes regions and you’ll weave through endless olive groves.

Olive oil is the basis of Portuguese cooking, whether it’s used to slow-cook salt-cod, dribbled into soups or simply soaked up with hot-from-the-oven bread.

Exports have quadrupled over the past decade as the world wakes up to the quality of Portugal’s liquid gold, either from big-time producers like Gallo and Oliveira da Serra, or hand-crafted, single-farm oils.

The latest prize: a gold medal for Olmais Organic oil at the World’s Best Olive Oils awards in New York.

Portugal’s cooking is rigorously regional: meaty and robust in the north, Mediterranean in the south.

Yet one dish unites the country: cozido.

Best eaten as a big family lunch, this is a boiled one-pot featuring a hunk of beef, various piggy bits, sometimes chicken, always cabbage, potatoes, carrots, turnips and an array of sausage, including paprika-spiced chourico and cumin-flavored blood pudding. 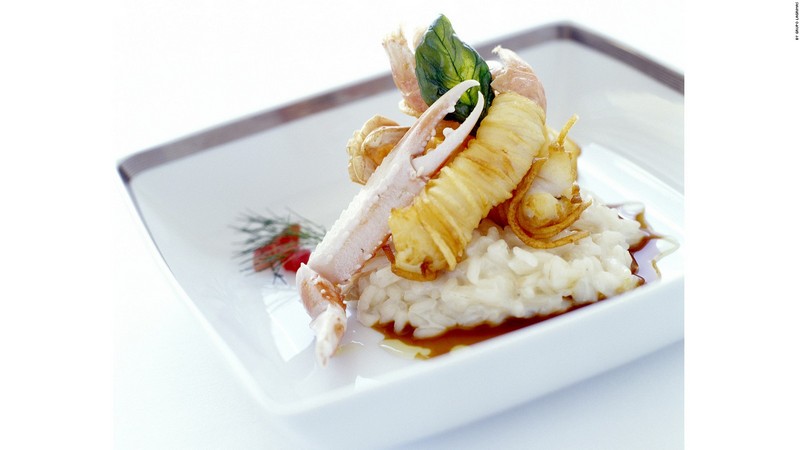 There are regional variations: in the Algarve they add chickpeas and mint; expect lamb and pumpkin in the Alentejo, sweet potatoes on Madeira.

In the Azores islands, cozido is slow-cooked by volcano in underground pits.

A new generation of chefs is shaking up the capital’s restaurant scene with ultra-modern takes on gastronomic tradition.

Leading the charge is Jose Avillez.

Rivals include Henrique Sa Pessoa’s new Alma restaurant, just round the corner and wowing diners with the likes of hake with burnt leek and hazelnuts; or Joao Rodrigues, voted chef-of-the-year with his riverside Feitoria.

They say Portugal has 365 recipes for cooking salt cod.

In fact there are many more.

Bacalhau is served “a bras” with scrambled eggs, olives and fries; as fish cakes (pasteis de bacalhau) alongside black-eyed-peas; barbequed, oven-baked or simply boiled with cabbage and carrots, then drizzled in olive oil.

Crumbled with cornbread in the university city of Coimbra, baked under mayonnaise Ze-do-Pipo-style in Porto, chopped into a favorite Lisbon salad with chickpeas and onion, bacalhau is always close to the Portuguese soul.

Why Portugal’s cheeses are not better known is a mystery. 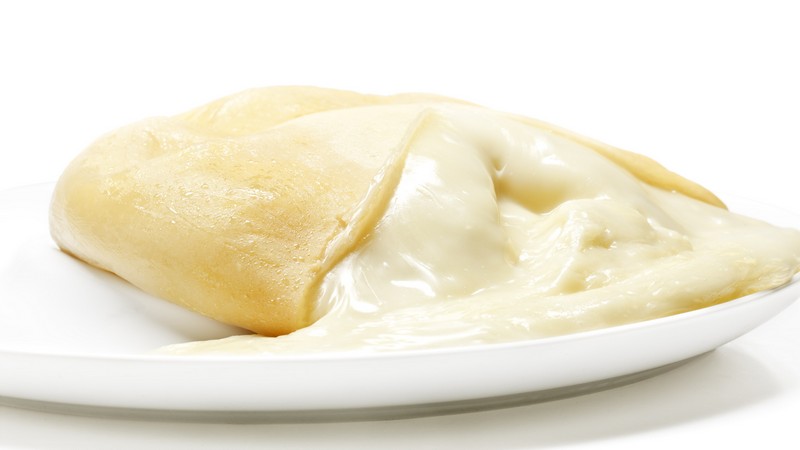 True, amarelo da Beira Baixa — a herby goat-and-sheep-milk mix, was judged the world’s greatest in a tasting organized by Wine Spectator and Vanity Fair a few years back.

Such dairy delights may be served as appetizers or after a meal with red wine or port, sometimes accompanied with quince jam (marmelada).

In the 15th century, patriotic Porto donated all its meat to Prince Henry the Navigator to feed his soldiers when they sailed off to do battle in Morocco.

Left with just offal, they concocted a dish which remains the city’s signature: tripas a moda do Porto.

It’s not for the faint-hearted: a stew of butter beans, calves’ feet, pigs’ ears and peppery chourico as well as the tripe — the chewy white lining of cow’s stomach.

Ever since, inhabitants of Portugal’s second city have been known as tripeiros — tripe-eaters.

Going with the grain

The Portuguese are Europe’s biggest rice-eaters, outpacing Spaniards and Italians, but while paella and risotto are globally ubiquitous, Portugal’s arroz dishes are unjustly neglected.

Arroz de marisco is sumptuous: sloppy rice cooked in a garlicky, cilantro-infused tomato sauce fortified with a multitude of shellfish, which can include lobster, crab, clams and shrimp.

You can taste top-notch versions at Cantinho do Mar in seaside Praia da Vieira de Leiria; O Faroleiro overlooking the spectacular Guincho beach in Cascais; or Marisqueira Rui in Silves, the old Moorish capital of the Algarve.

Portugal enjoys some of the world’s juiciest pork and tastiest ham as a by-product of its thriving cork industry.

Semi-wild black pigs grow fat on a diet of acorns dropped by the forests of cork oaks across the southern Alentejo region.

The resultant porco preto is marbled with fat, filled with flavor.

Cured ham (presunto) made from these beasts — especially from the border town of Barrancos — rivals the best from Spain or Italy.

The Alentejo’s most distinctive dish combines clams with garlic-and-red-pepper-marinated pork.

Just about every provincial town has a least one old-school restaurant cooking time-honored dishes unique to their region.