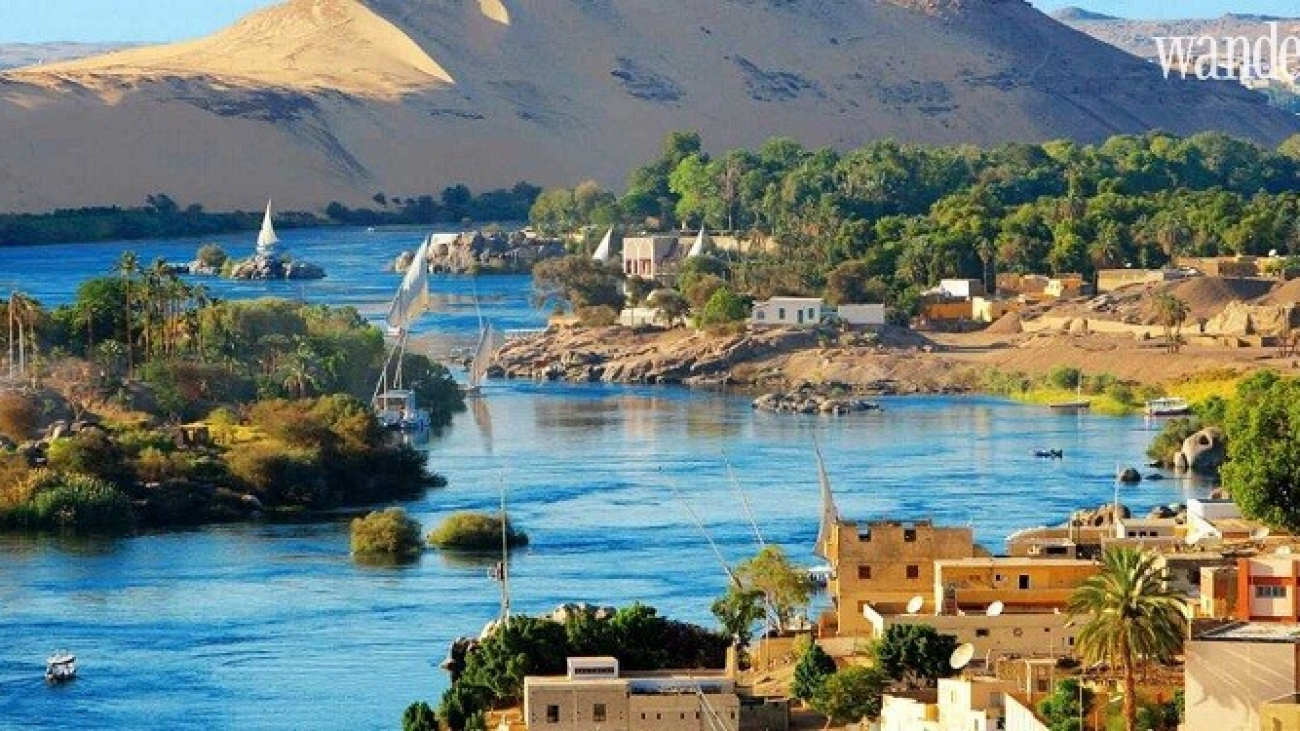 Rivers not only play an essential role in wildlife habitats, but they are also a unique place to travel due to their mystifying and magnificent natural beauty. Check out the most fascinating rivers around the world and book a trip to marvel at stunning views and incredible wildlife.

THE RIVER NILE – THE MYSTERIOUS BEAUTY OF EGYPT

Stretching an impressive 6,695km from East Africa to the Mediterranean, the Nile is the longest river in the world and has a strong bond with the development of the ancient Egyptian civilisation. Aside from its unrivalled natural landscapes, the river has also witnessed a tumultuous history and the long-standing culture of mankind. The river plays a crucial role in Egyptian daily life. Today, the Nile is a popular tourist spot that attracts a large number of foreign travellers. Take a boat tour or a walk along the river and indulge yourself in the peaceful ambience and enjoy scenic views. 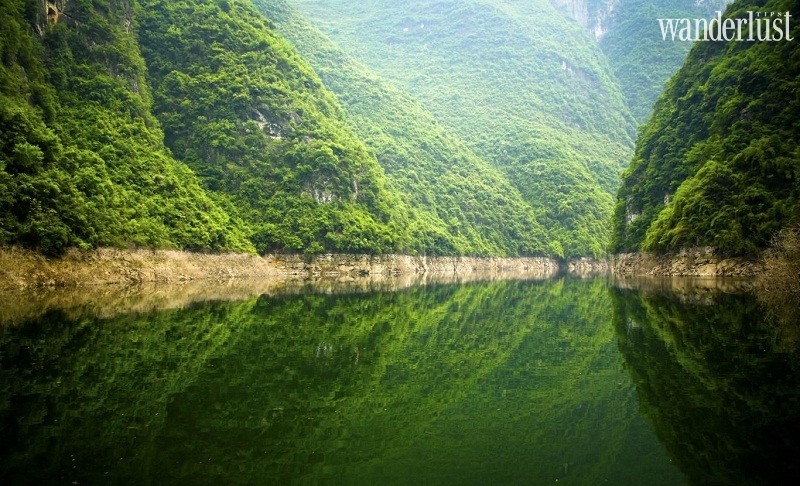 Spanning over 6,300km, the Yangtze or Chang Jiang (Great River) is the longest river in Asia and the third-longest in the world. From its source in Qinghai Province in western China to its mouth on the East China Sea, this vast river traverses 10 provinces and regions, from West to East. Its basin is the source of energy for China’s giant hydroelectric dams. Additionally, the river borders an array of staggeringly beautiful natural landscapes, making it an extremely famous tourist attraction in China. 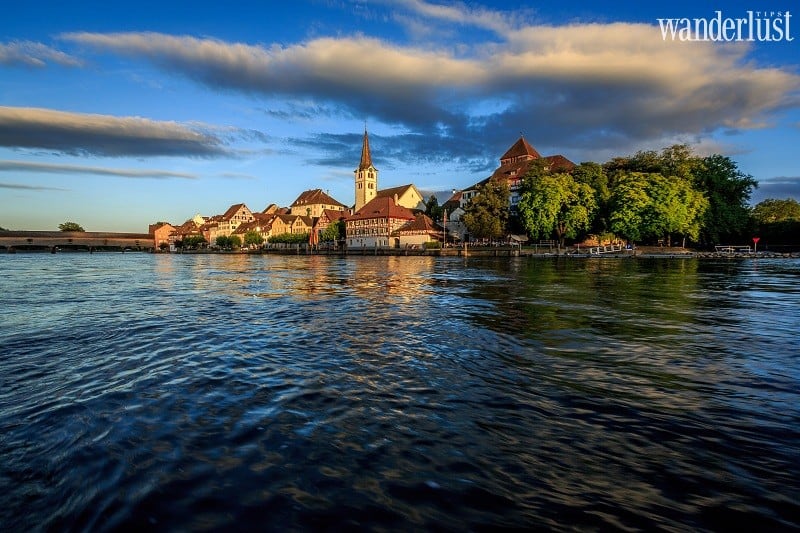 As one of the longest river in Europe and a global artery for industrial transport, the Rhine flows through six countries, including Germany, France, the Netherlands, Switzerland, Austria and Liechtenstein. From its source in the Grison Alps (Switzerland) to its mouth in the North Sea (the Netherlands), the Rhine will take you on a scenic journey to admire and explore many beautiful natural wonders in Germany, France and other European countries. Take a boat trip along the great river for a terrific insight into European culture and epic landscapes. 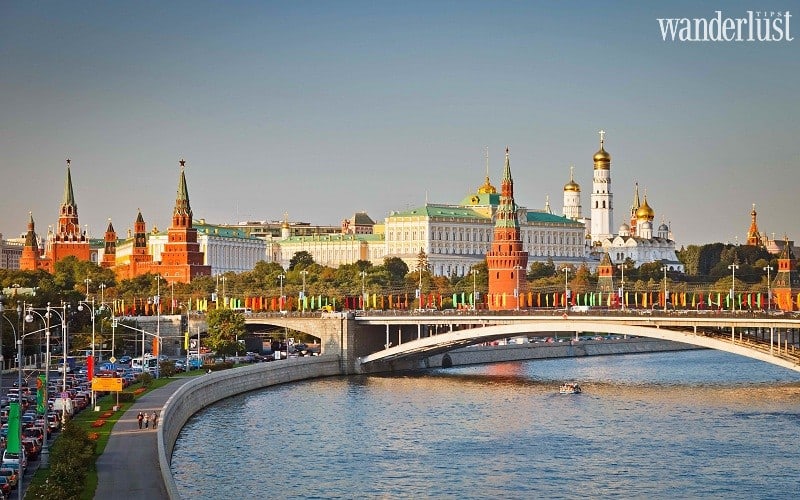 Over the course of centuries, the Volga has been an endless inspiration and played a central role in Russian poetry and folklore. The Volga has travellers falling head over heels in love due to its magnificent and gentle natural beauty. Your trip to Russia would not be complete without taking a boat ride along the river. Here, you can relax and revel in the peaceful atmosphere whilst looking out over the magnificent architectural structures on the riverbanks. Every year in winter the river will freeze, forming a strikingly delightful fairy-tale scene. 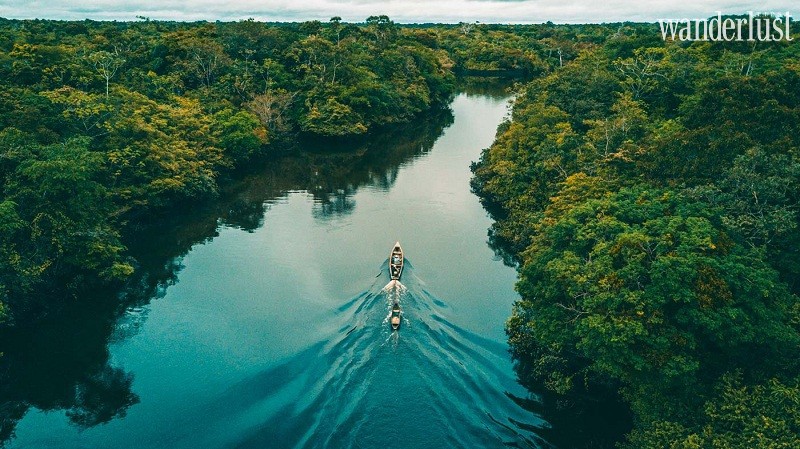 Located in South America, the Amazon is famous for its majesty and rich abundance of flora and fauna. Many scientists believe that Amazon is actually longer than the River Nile in Egypt. Flowing through the world’s most dense forest, the Amazon has over 1,000 tributaries that account for about 20% of the world’s total and it also has the world’s largest portion at its basin. If you are passionate about exploring wildlife, taking off on a journey to discover the most mysterious river in the world is a must to add to your bucket list.

MEKONG – THE HISTORICAL AND CULTURAL PRIDE OF SOUTHEAST ASIA 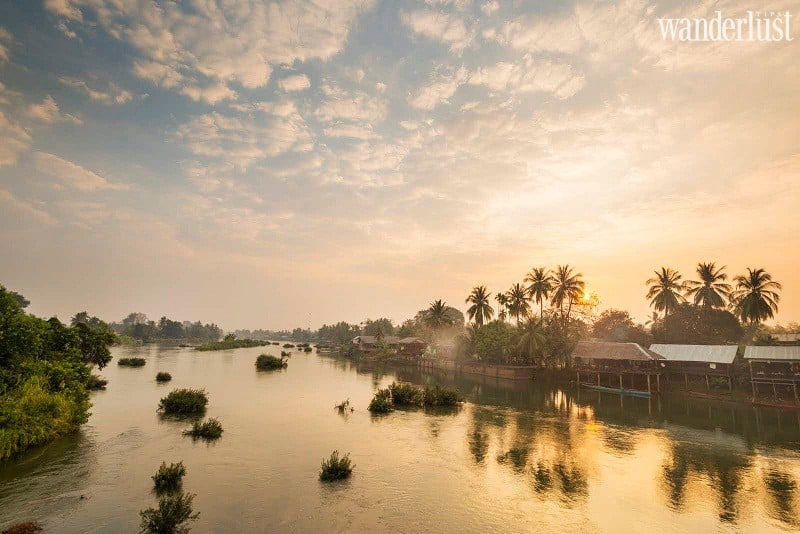 The Mekong is a must-see on your Southeast Asia travel bucket list. As the great pride of regional residents, the river flows slowly and peacefully through the Tibet Autonomous Region and Yunnan Province through Myanmar, Laos, Thailand, Cambodia and Vietnam before draining into the South China Sea. In recent years, the Mekong has increasingly attracted many tourists to experience this historical and cultural beauty. Travel along the river and you will have the chance to get an incredible view of bustling cities, peaceful villages, magnificent architectural structures and the signature Asian floating markets.