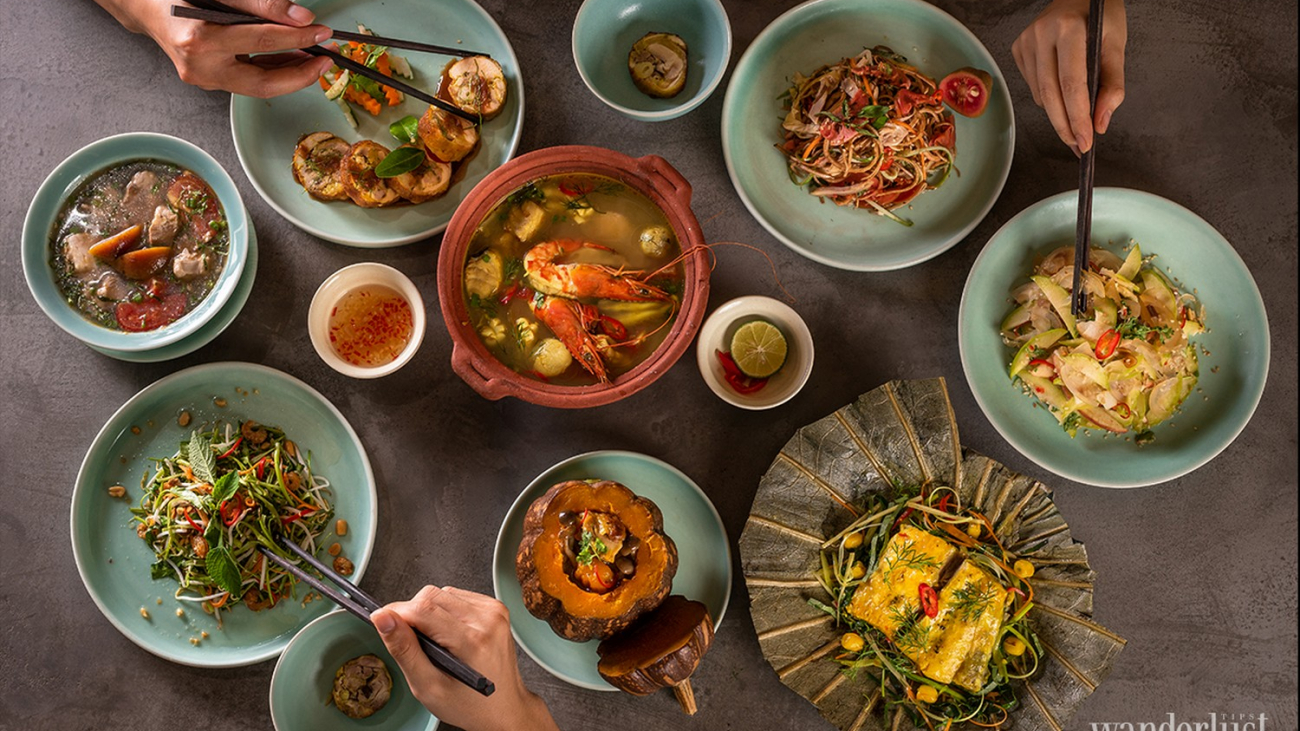 by Wanderlust Tips Team
with no comment
AMERICAN CUISINEE.Magazine

The golden silver-back Artocarpus with rosy flesh grown in Quang Binh is the most well-known across Vietnam. It not only can be served as fresh fruit but also cooked with many ingredients to create surprisingly perfect food.

The northeast monsoon rustles the tree leaves on the branches which are covered in sunrays. The shadow of the silver-back Artocarpus tree was so huge that no midday harsh sunlight could reach the village’s small path. Gathering to play under the tree’s shadow, bareheaded muddy children tried to use a rod to pick the ripe silver-back Artocarpus. After tasting the tartness of this fruit, they would put them into their T-shirts and take them home to their moms, who use the fruits to cook a delicious soup, despite that the fruit sap may stick to their clothes. 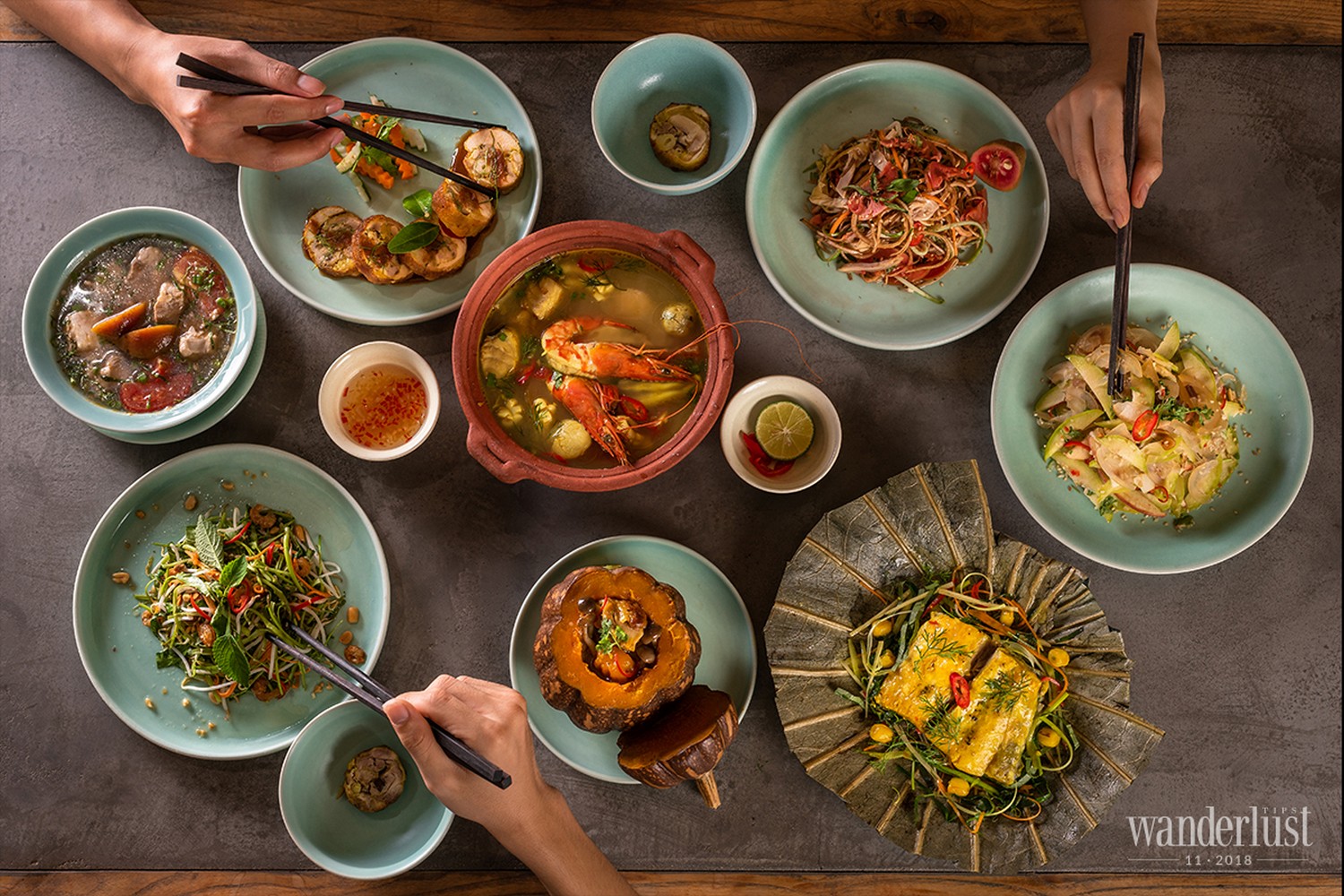 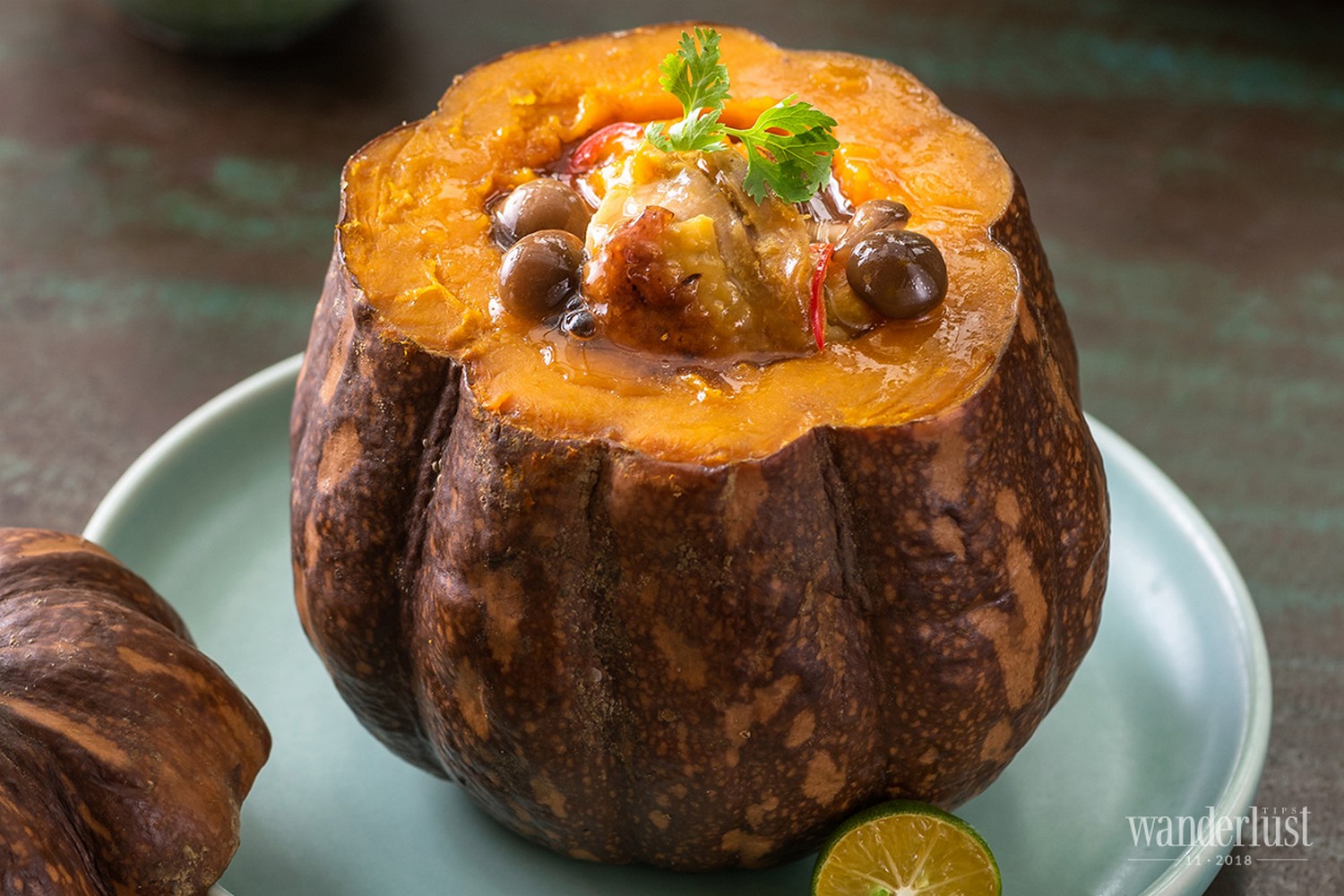 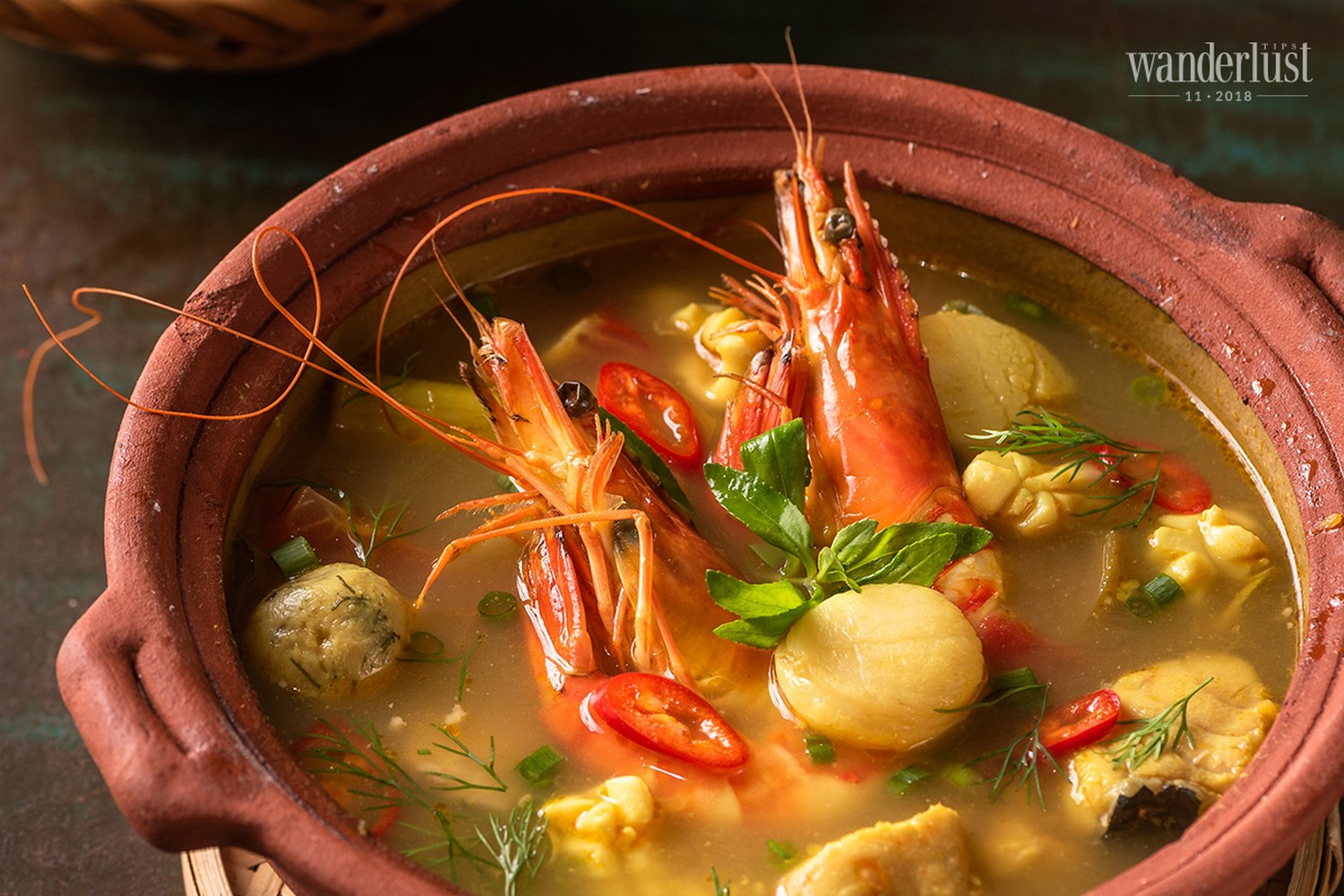 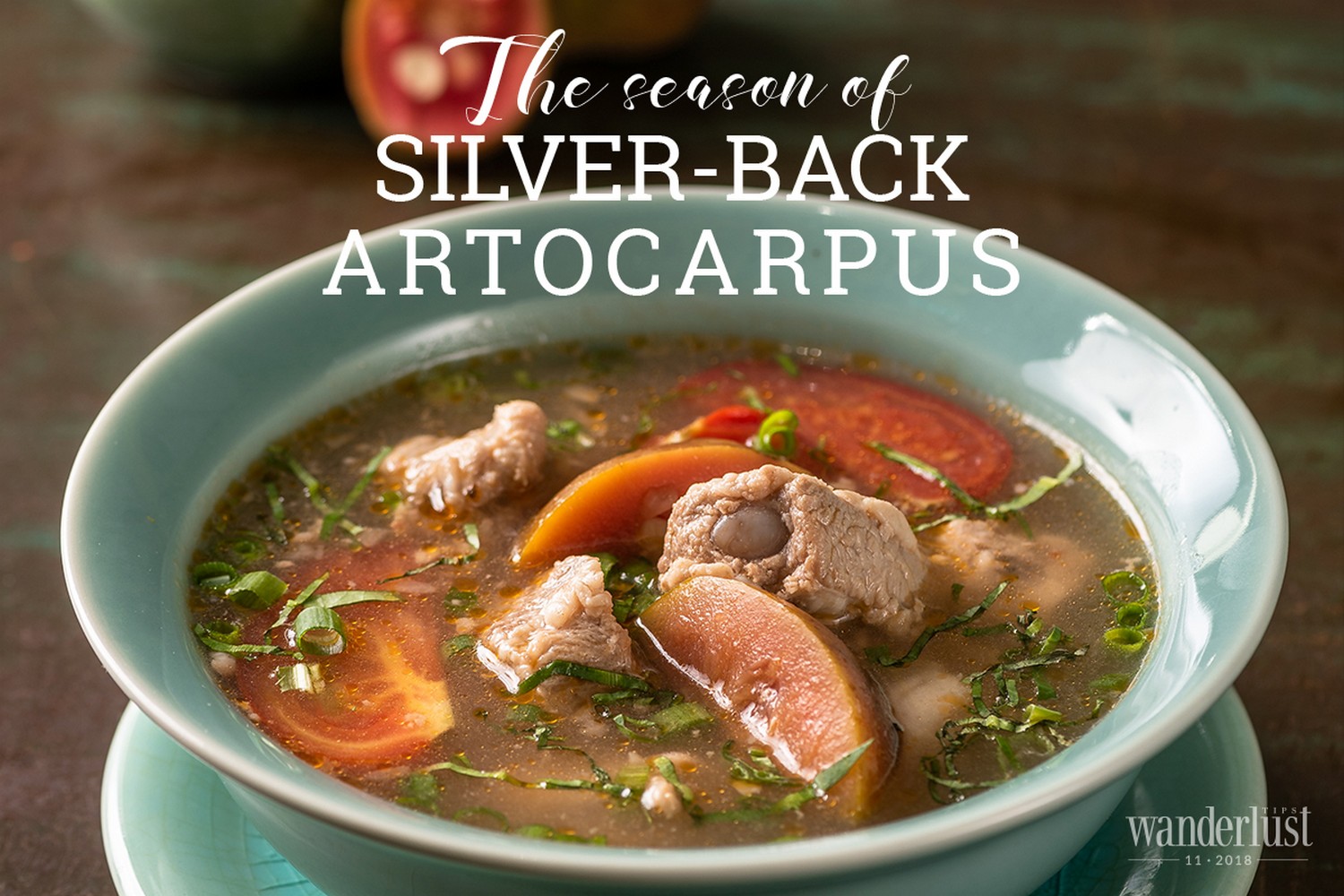