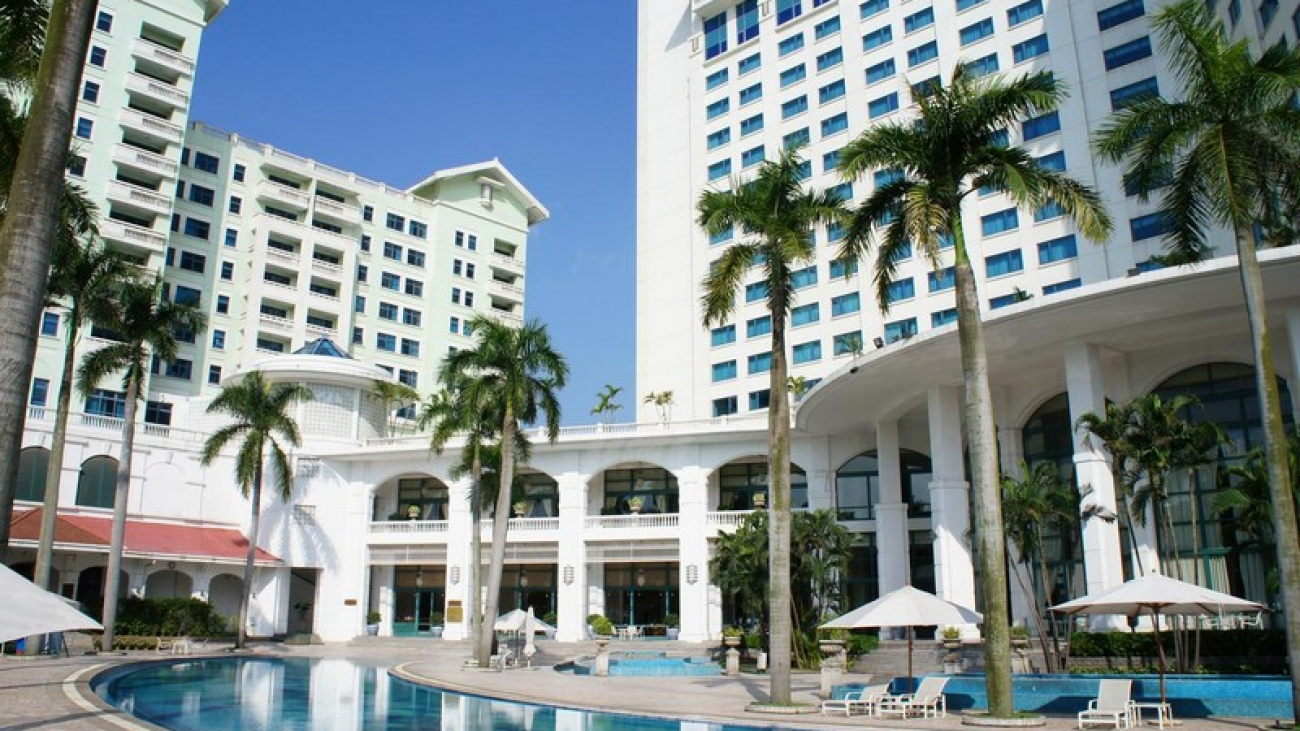 by Wanderlust Tips Team
with no comment
HOTEL - RESORTTravel News

The Ambassadors Club was officially inaugurated by the Diplomatic Corps On May 12th at Lakeview Sky Lounge – 18th floor of Hanoi Daewoo Hotel.

On May 12th, on 18th floor of Hanoi Daewoo Hotel, the Ambassadors Club was officially lauched by the Diplomatic Corps in order to foster the friendly relations among the Heads of Mission and their families. The event saw the attendance of distinguished guests including ambassadors and spouses, the representative of international and national organizations and the media. 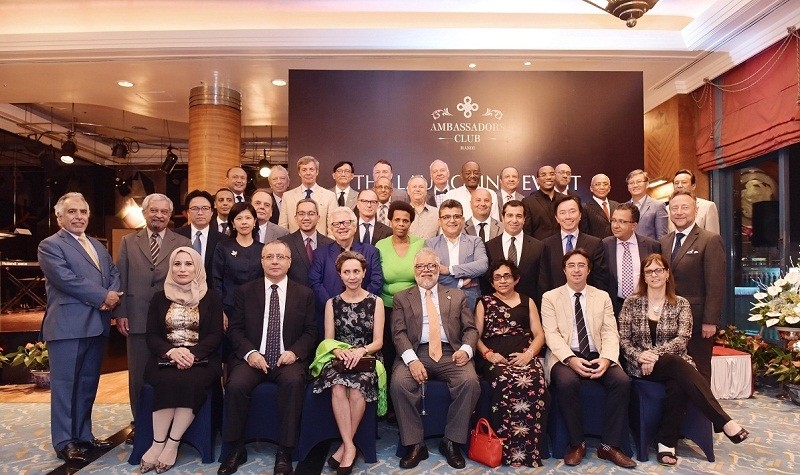 Hanoi Daewoo Hotel proudly becomes host of this special event on every Friday from 7 p.m to 12 p.m at Lakeview Sky Lounge. Every member of the Club will receive Gold preferential card to receive 20% discount on total bills at all food and beverage outlets of Hanoi Daewoo Hotel.

“From the very beginning, Hanoi Daewoo Hotel played the perfect host for many important events such as The Francophone Summit, ASEAN Summit, Russian National Day celebration, as well as co-hosted the Russian Food Festival with Embassy of the Russian Federation in Vietnam. We are so proud to co-ordinate with Diplomatic Corps to hold the Ambassadors Club, and this will strengthen our leading position in the market”.  Mr. Erwin R. Popov – General Manager of Hanoi Daewoo hotel shared. 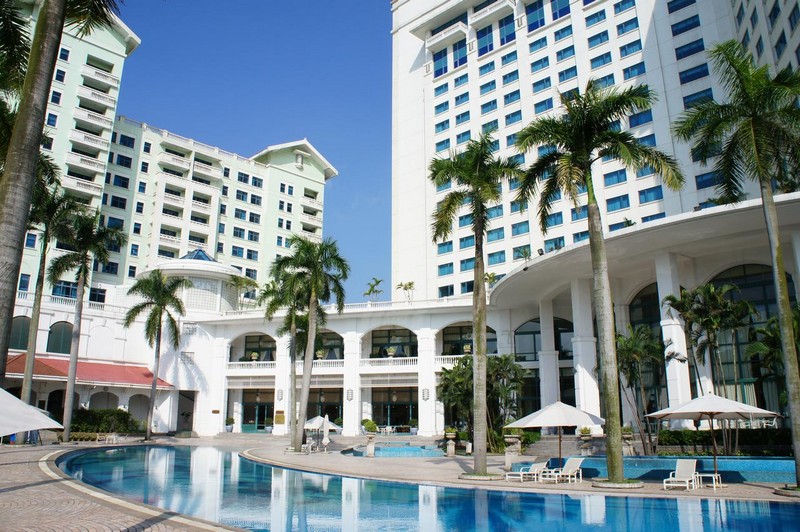