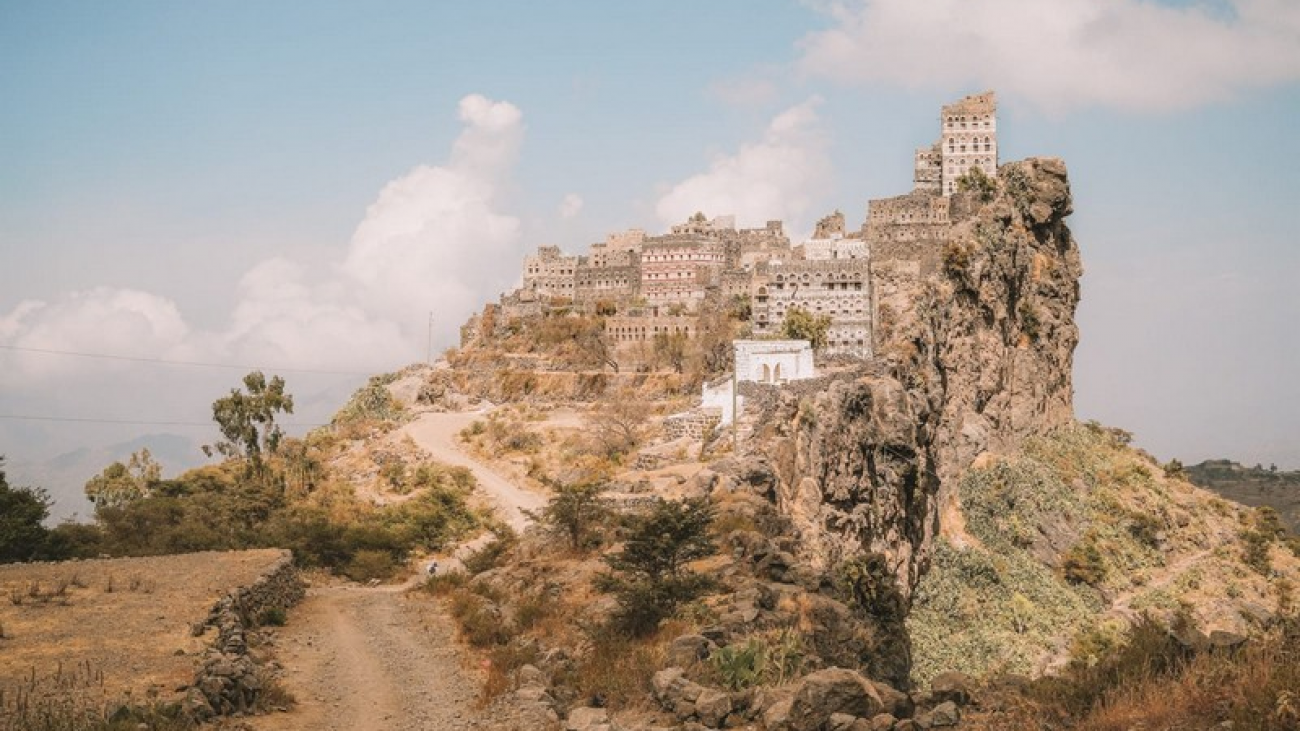 (#wanderlusttips #Yemen #moutaintopvillages) Despite a conflict between Yemen’s government and the a rebel group known as the Houthis has boiled over into full-blown civil war killing 3,799 civilians and displacing  7.6 million, a western part of the country is completely isolated from the bloodshed.

Offering refuge from the conflict,  small mountaintop villages also bring hardship for people to fight to survive without basic amenities. 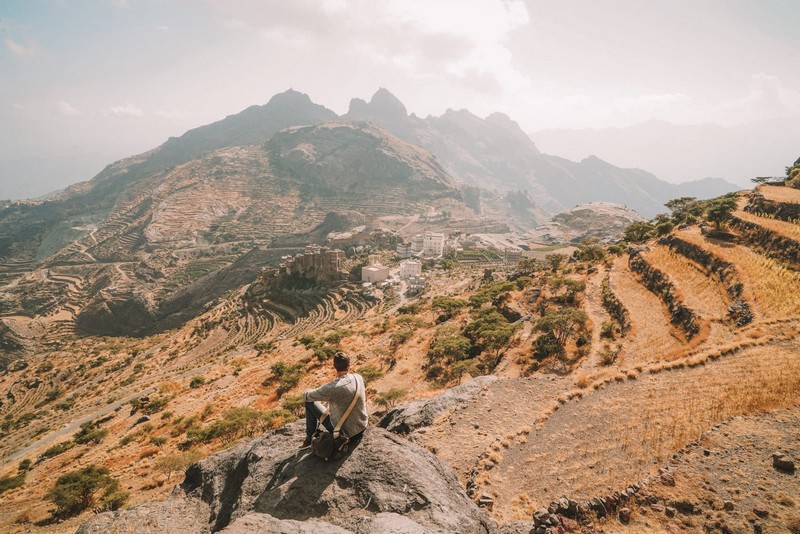 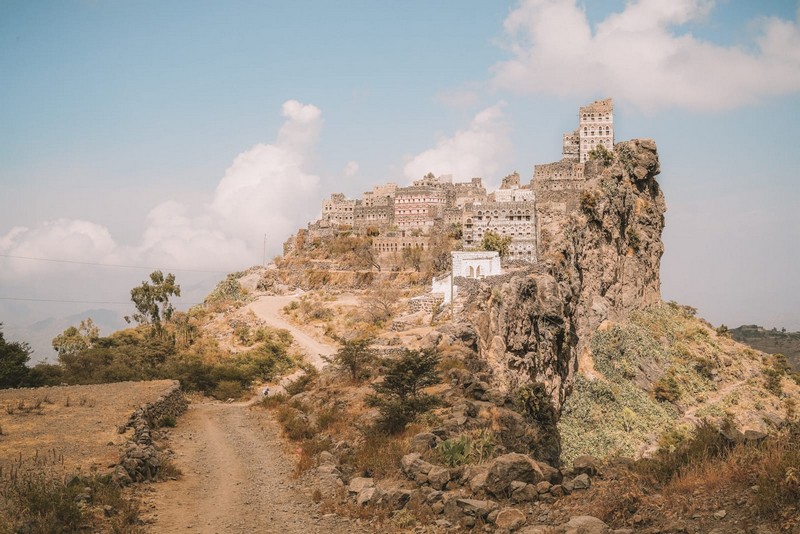 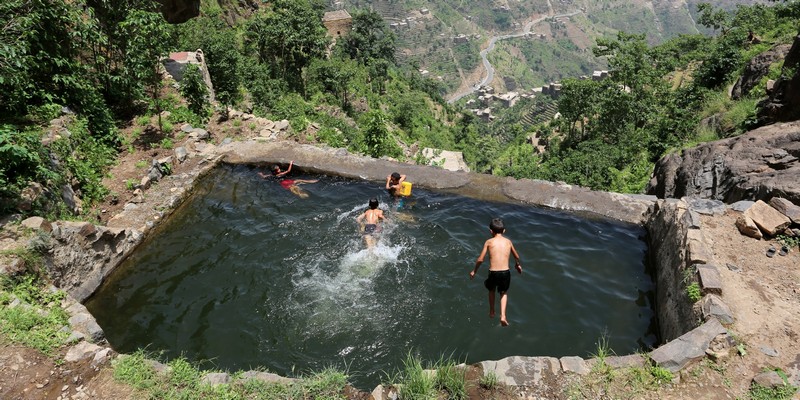