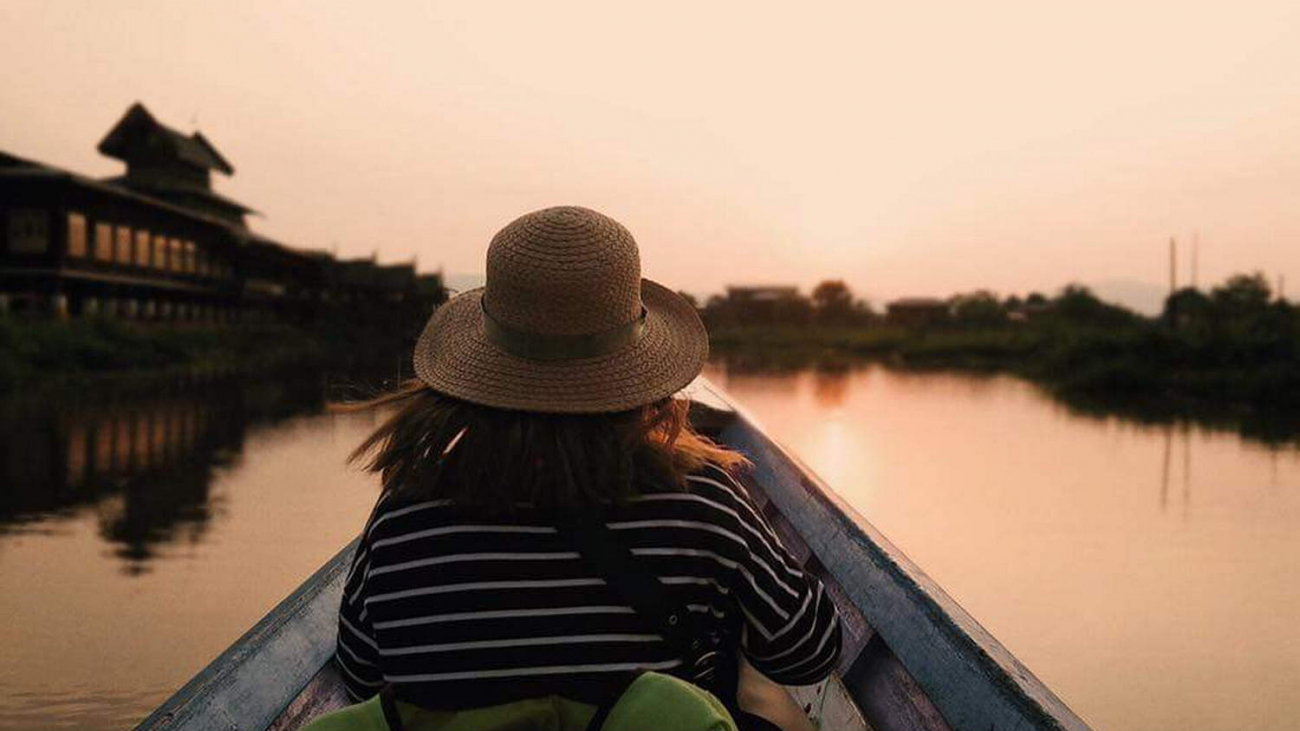 Miriam Beard, a famous Historian from USA, said: “Travel is more than the seeing of sights; it is a change that goes on, deep and permanent, in the ideas of living.” The world is wide and travel gives us the chances to experience religious diversity. 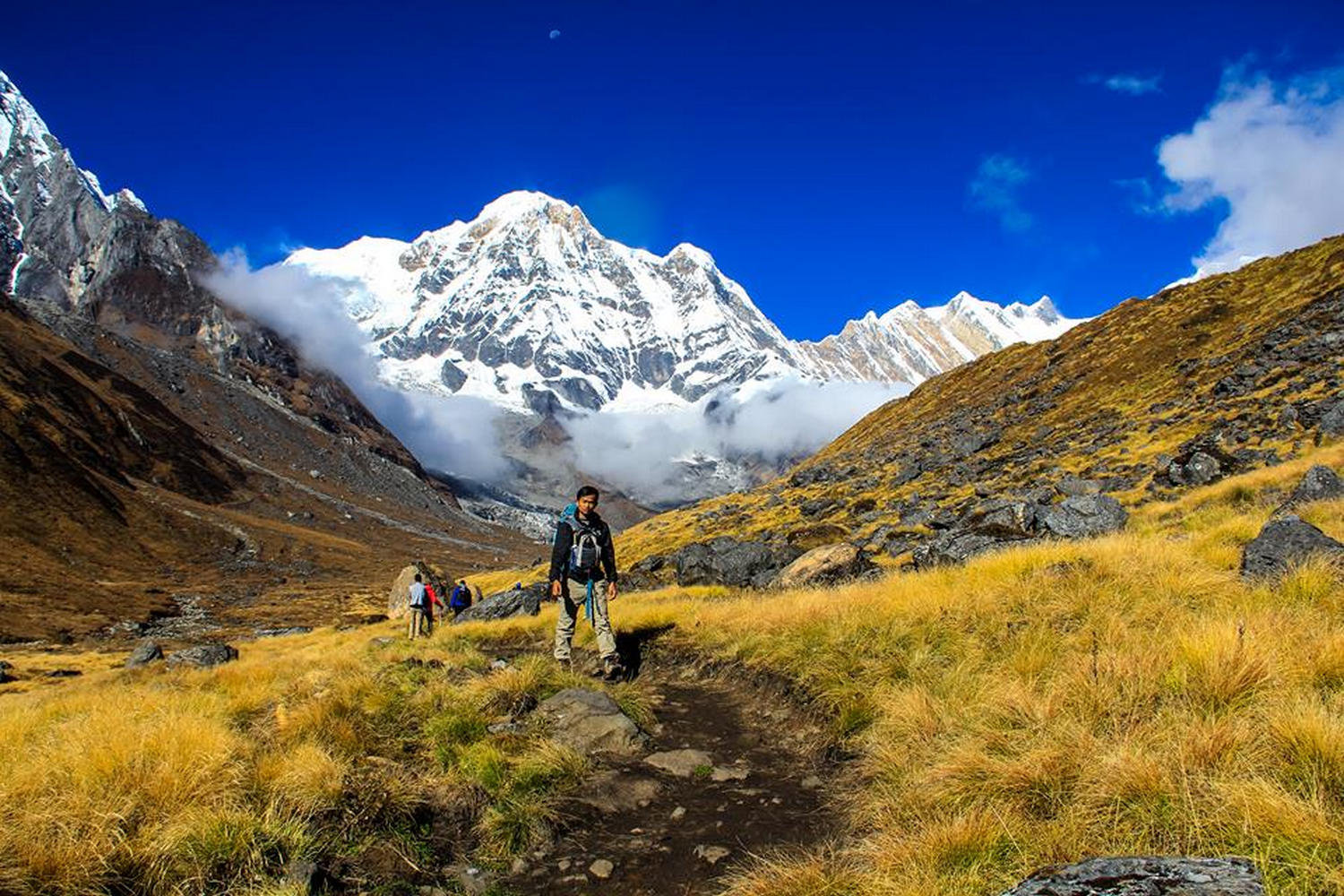 Every month, I always spend time on my passion for travelling while staying away from work, that’s why people lovingly call me “Tuân Cuồng Chân” (Tuan loves travelling). I love nature and everything it brings to my life, and it is the initial reason for my travelling passion. Furthermore, the religious culture of every country I have been to always arouses my curiosity by its thrilling, magical elements and enables me to broaden my horizon.

Among many countries I have been to, Bhutan brought me the greatest surprise, and the trip to that land also changed a lot of my conceptions of life. Faith and belief in Buddha is one of the major factors that leads Bhutan to use GNP (Gross National Product) instead of GDP (Gross Domestic Product) to evaluate the development of the nation. In this small nation, the number of pagodas and monasteries are more than that of residents’ houses. People here hold an unshakeable belief in Buddha. Meeting people who live a life of peace and dignity, not driven by greed for money and power, has changed my view of life and strengthened my belief in goodness. Their sincere smiles and friendly handshakes have broken the barrier I built when setting foot in this faraway land. 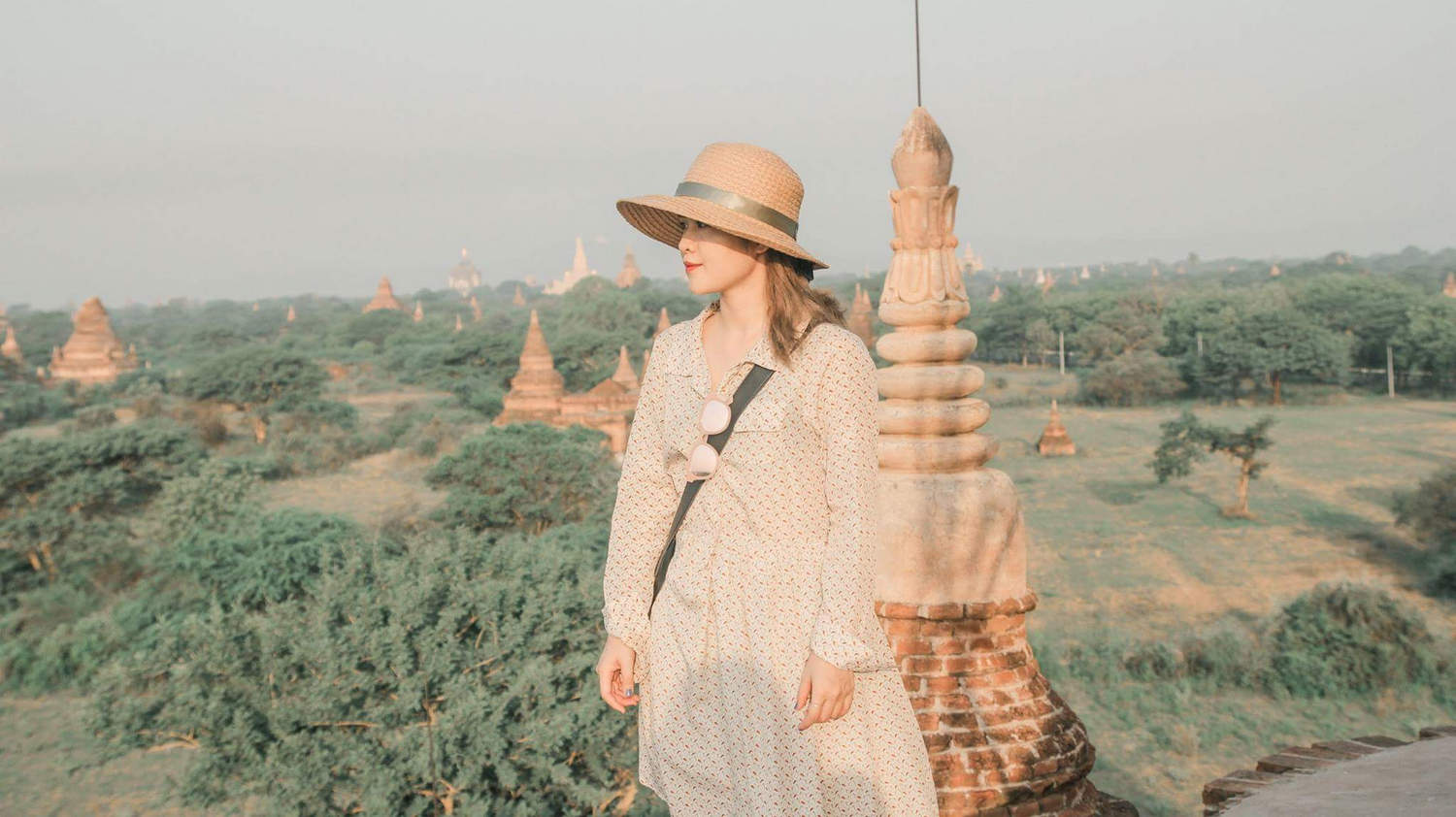 Of the many countries I have visited, Myanmar is the land that has left me with a lot of emotions. It was so wonderful that from the first moment when I arrived, I felt peaceful and safe. There are thousands of Buddhist sites around the country. And one of the must-see attractions is Bagan – the ancient capital and the holy land of Burma (The previous name of Myanmar). I came to Bagan on a summer’s day; the weather was so hot that our tour, which aimed to admire the sunset and sunrise in the hot air balloon, was cancelled.

However, like “The Old Man of the Frontier Loses his Horse”, I had more time to visit and learn about the temples and pagodas in Bagan. 2,000 Buddhist sites remaining until the present in Bagan amazed me by its architecture and the harmonious features of magical sites.

Burmese people highly respect and preserve their traditional culture. That is why they not only hold their strong faith in religion but also fully appreciate Buddhist works. They keep their custom of going on foot to temples, pagodas, and stupas; when meeting monks on the road or in pagodas, they will stop and bow their head. They send their children to the monastery to learn the sutra and attend courses. Living in a country bearing a culture influenced by Buddhism, Burmese people are very kind and friendly. 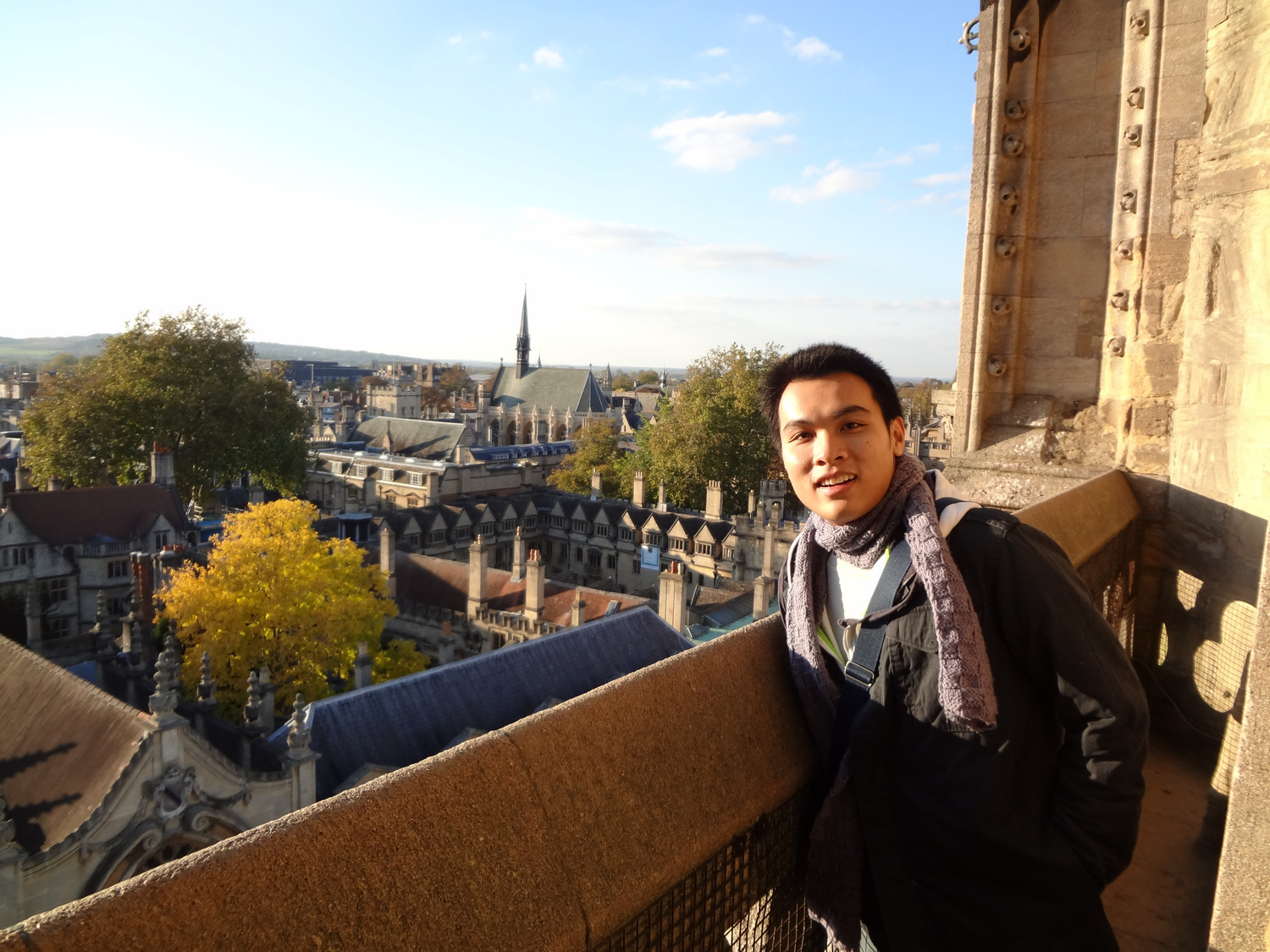 I have travelled to many European countries, of which there are three destinations bearing the prominent features of Christianity: Notre-Dame de Paris, Sagrada Familia, and last but not least, the most impressive one, the Vatican. Notre-Dame de Paris is located on Île de la Cité by the Seine in Paris. The feeling when admiring this work in the late afternoon was so peaceful; every fabulous carved line of the architecture appeared more surprisingly beautiful under the sunset.

The Sagrada Familia bears a very different structure. At first, the church looks incredibly powerful and prominent. Situated amidst the square structures in Barcelona city, the church with huge soaring diamond-shaped towers reaching the sky exuded a gloomy atmosphere, though the sun was so bright in Barcelona city.

The Vatican is where the religious culture has left its mark. It is not only a massive structure but also the symbol of belief and prosperity of a major religion in the world. Although I was not a religious devotee, when coming here, immersing myself in the flow of Christians performing rituals and singing out of their Prayer-Books in Italian, the language I did not understand, I suddenly felt a belief and respect for God rising in my heart.

I love travelling and have been to many countries in Asia, Europe, and America. During the trips, besides visiting historical relics, majestic natural attractions, I also got chances to enjoy and find out about the local food. I think it is one of the special features of different destinations. The cuisine of each country has distinctive flavors, but neighboring countries’ food culture often influence each other. In Asian countries, rice is considered the staple food in a daily meal.

Meanwhile, in Europe, people prefer cheese and it appears in many dishes. Islam countries in The Middle East do not eat pork, while Hindu nations do not eat beef. Geography, culture, and religions have contributed to the process of forming the characteristics and flavors of food in different destinations.

However, among those food cultures, I still love Vietnamese food the most; it is the food of the country where I was born. As a Buddhist, I love vegetarian food. Though there is no fish and meat, the vegetarian meals on the full moon day or the 1st day of the month are always adequate and nutritious. It brings my soul a sense of peace and serenity.